Melania Trump is the US First Lady and wife of the 45th US President, Donald Trump, 73. Since taking on her role in the White House, Melania has sent a strong message of who she is and why she won’t fade into the background, an expert claimed.

For many years, Melania worked as a fashion model appearing on magazine covers and in adverts.

When she met Donald Trump, she was already used to the limelight and seemed happy to make appearances with him.

In 2005, after seven years of dating, the couple married in Florida.

Donald became the President in 2017 and Melania has been thrown even further under the spotlight. 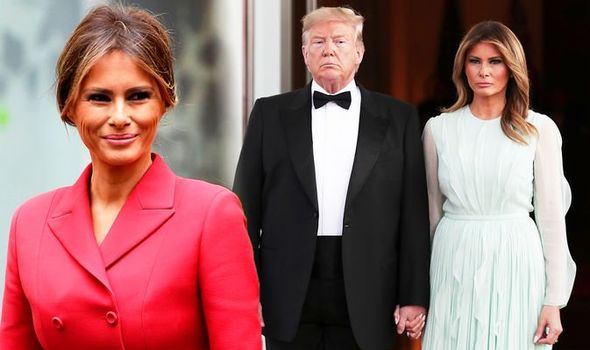 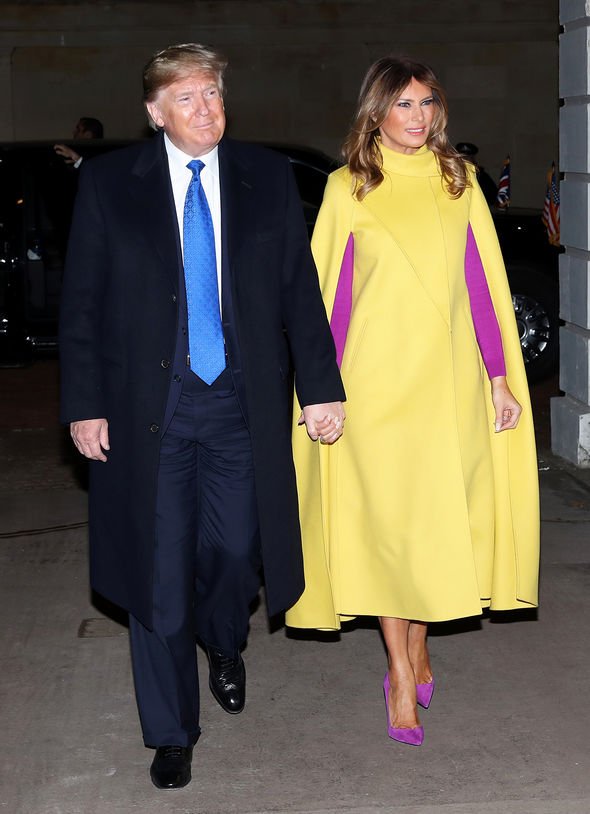 When she accompanies Donald on state business, she will attract attention with her fashion choices.

Knowing her previous job, it is no surprise that Melania seems keen to wear stylish and trendy looks.

In recent years, she has also made a move towards picking flattering yet elegant outfits.

Often sporting the latest designer looks, it was estimated she spent a fortune of £193,694 on outfits for public appearances last year alone.

Melania could use her focus on fashion to make a statement, Gianni Casagrande of shoe brand Moda in Pelle said.

He explained: “When it comes to Melania Trump, America’s First Lady, she is certainly sending a strong message of who she is via her sartorial choices.”

The mother-of-one will sometimes make solo appearances in her role as First Lady.

Over the last couple of years – and before the coronavirus lockdown – the First Lady had attended events by herself to promote the Be Best initiative. 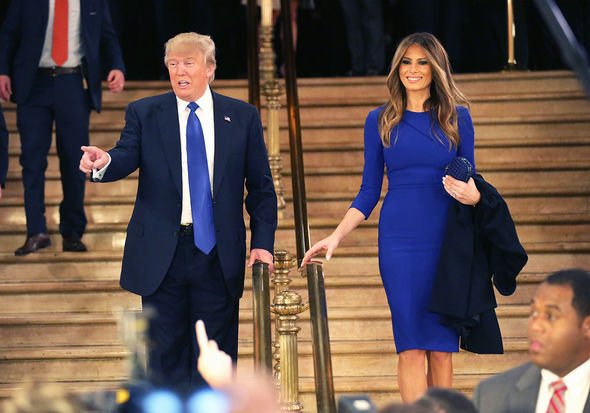 This was the campaign she has supported that aims to stop bullying among children.

However, a lot of the time Melania will simply accompany Donald which means she may have turned to her style to ensure she doesn’t fade into the background.

The former model has used bold pieces to ensure she stands out, the expert continued.

Even if she is not the centre of an event, Melania does not shy away.

As well as using her style, the First Lady will command attention with strong hair and make-up looks, Gianni explained. 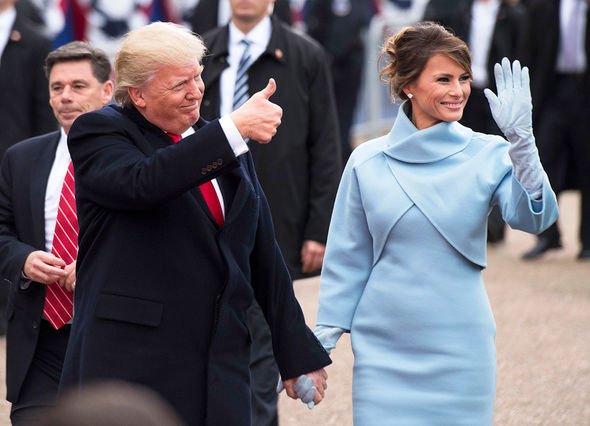 He said: “Melania is a fan of bold colours and tailoring, and isn’t afraid to stand out and wear something eye catching.

“Melania’s style choices demonstrate that she isn’t someone happy to fade into the background, and that she is confident in her position.

“She is not afraid to strike a balance between elegant and sexy, always pairing any outfit with smouldering eye make-up and glamorous waves.”