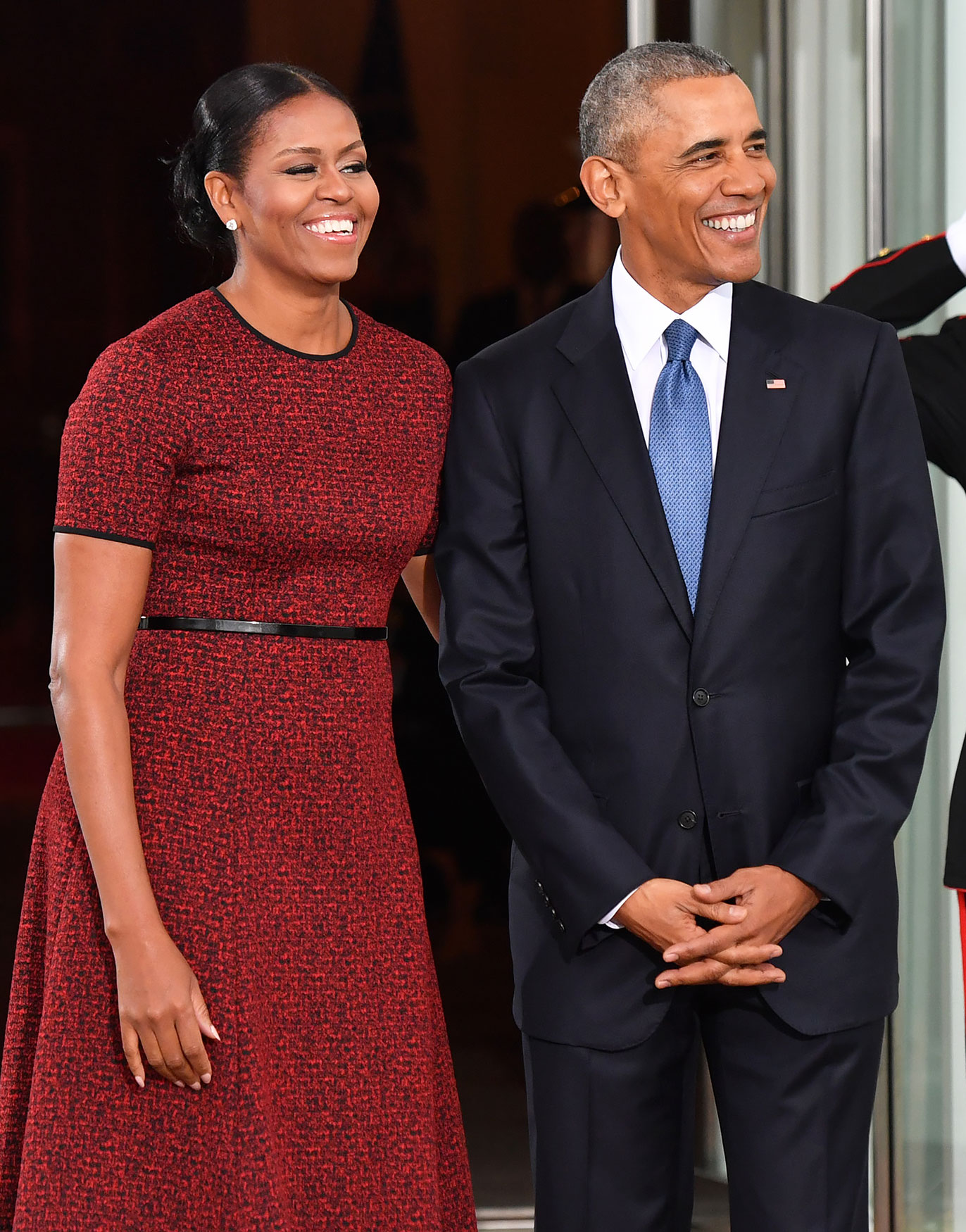 Whether you were learning to tie-dye or make sourdough starters, there was no shortage of quarantine hobbies throughout the COVID-19 pandemic. Hey, even Michelle Obama picked up a new skill — she’s now a knitter!

But the former first lady isn’t just making little scarves or fooling around with yarn — oh no. She’s entered the big leagues. Obama and her knitting needles are so good, that her entire family now has new, handmade pieces of clothing.

The Becoming author spilled the tea on her knitting skills to Gayle King during the Monday, May 10, episode of CBS This Morning.

“I’m still not working at the pace I was working. I still have more freedom to do the things that I want — I’m knitting now,” she tells King, 66, who notes, with “no disrespect,” that knitting can “sound very old lady.”

Alas, Obama holds her new hobby in the highest regard. “You know, it’s sort of me, because I like creating something out of nothing. I don’t want you to come for my knitting community Gayle,” she joked.

Pop of Purple! Dr. Jill Biden Switches Up Her Style With a Bright Skirt Suit

Even though Obama didn’t want to “bore people” with talk of handmade clothing and such, she couldn’t help but divulge a little bit about the pieces she has in the works — including a crewneck sweater for husband Barack Obama.

Now, while he hasn’t worn the sweater just yet, Obama insists that “he loves” it and will definitely be wearing it when the temperatures drop down a bit. “It was finished when it got a little warmer. So it’s ready for him,” the former first lady explained.

Obviously, Obama, who is working with the Partnership for a Healthier America to launch a meal kit initiative, had to whip up some clothes for her daughters Malia, 22, and Sasha, 19, too.

Rather than sticking with the sweater pattern she made for the former President though, Obama knit her kids some summer-ready tops. “I made halter tops for Malia and Sasha that they love,” she added.

King responded: “There’s something special about that … to know that mom made this for me.” Obama echoed the sentiment, saying, “Yes, it is good.”

While the former first lady is still able to make clothes for her daughters, she’s also in shock at how quickly her girls have grown up. “I almost forgot that this year, this summer, they’re going to be 23 and 20,” she told King in another segment from the interview. “I mean, I’m just like, ‘Stop there.’ I don’t even have teenagers anymore. So I am excited for her next chapter.”