A MUM-of-two branded a ‘homewrecker’ and a ‘gold-digger’ after shacking up with her boss 24 years older than her has just announced they’re engaged.

Cathy Polkinghorne, from Bairnsdale, Australia, first
clapped eyes on Christopher Bibby when she worked for him as a waitress in 2014. 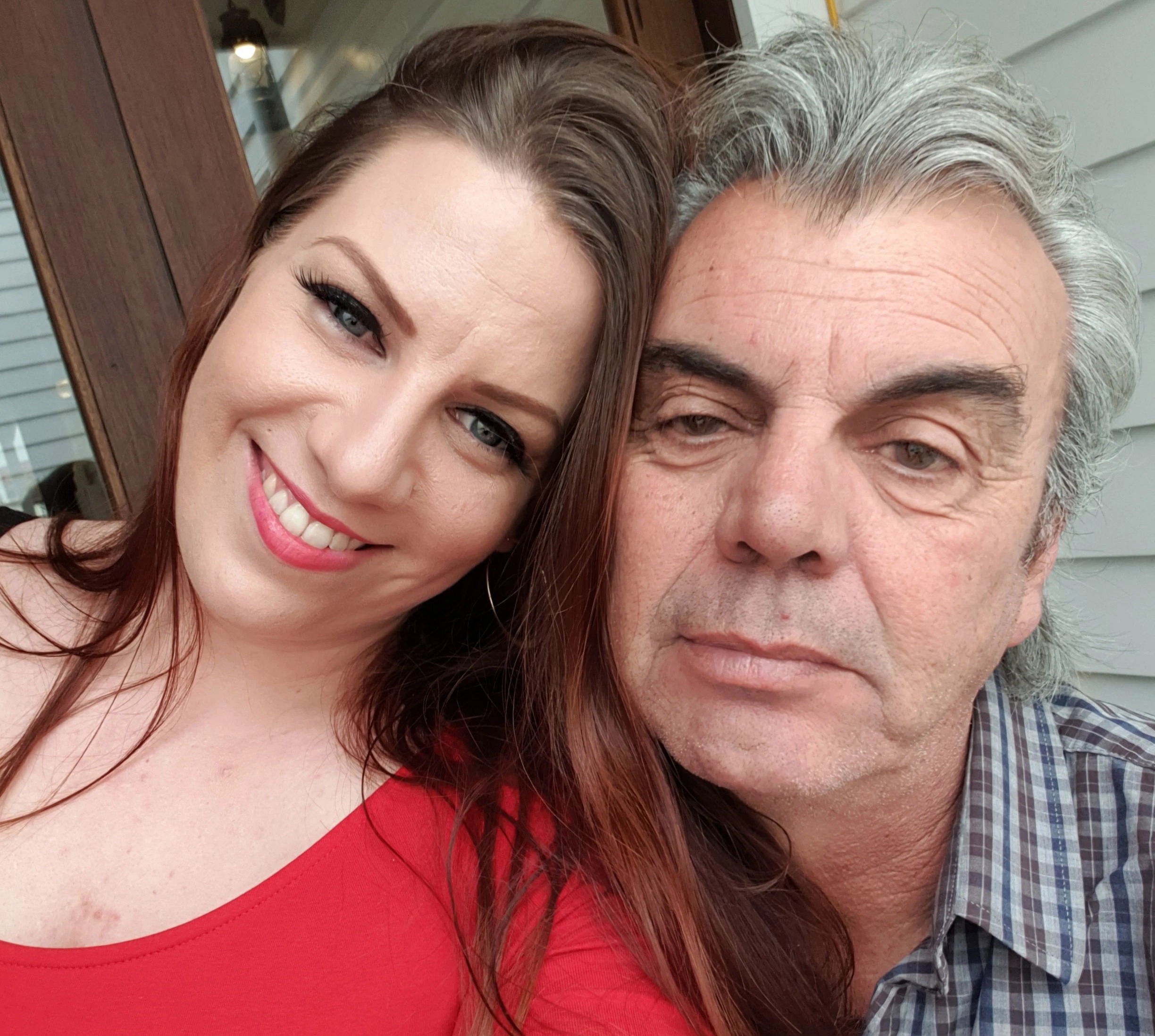 But Cathy, now 30, has had the last laugh as she proudly showed off her engagement ring – revealing Christopher had popped the question.

They first met when Cathy was aged just 24 and in a relationship, and Christopher, now 54, had a wife at the time.

After a year of being friends, and with both of them splitting up with their respective partners, they decided to make their relationship official.

Cathy,mum to Serenity, 11, and Angelina, nine, says she was attracted to his “great butt”, but claims they never did anything  before they were both single. 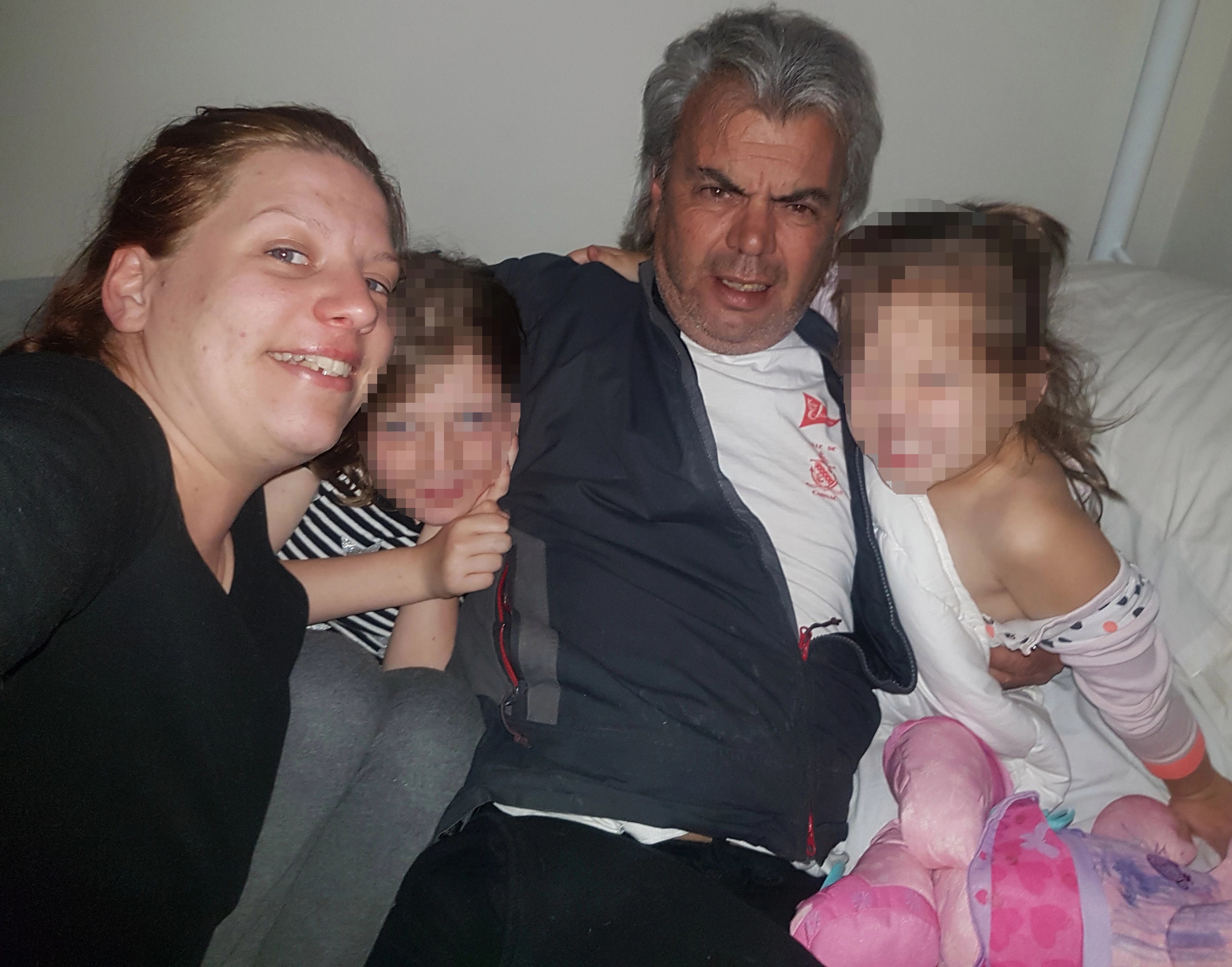 She said: “After we split from our partners, that's when we
decided to take a leap. It wasn't easy.

“Chris was actually my boss; we both had a partner/wife at
the time, but we soon became great friends.

“We talked for hours. Twelve months of talking, emotions obviously got involved. 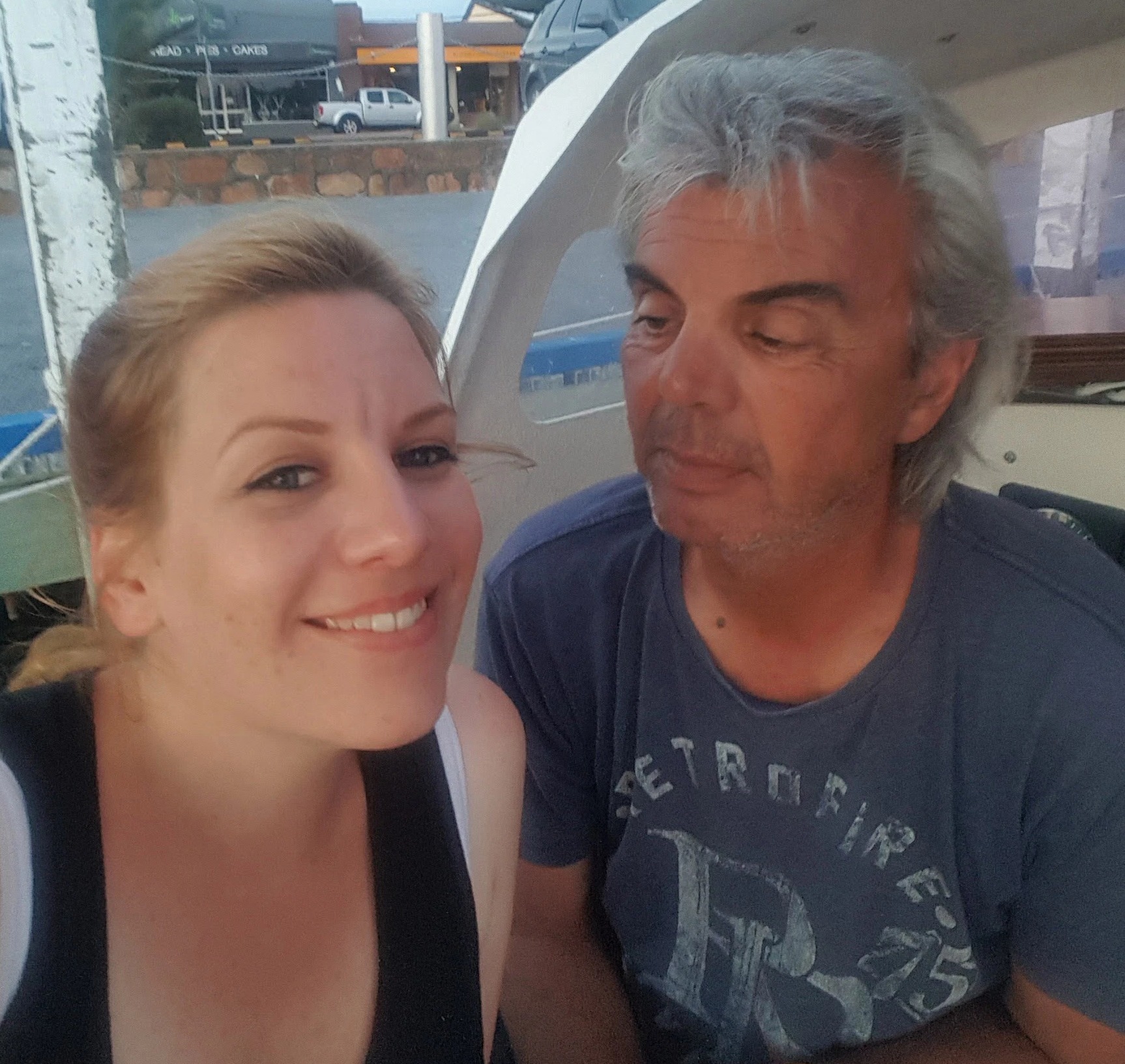 “There was a connection between us; we were friends for
twelve months first. We had other partners at the time and tried to be
professional.

“It was his eyes, great butt and his understanding and
patience that attracted me to him.”

But Cathy says she’s endured years of insults in her small town, with people branding her a ‘homewrecker’ and a ‘gold digger’. 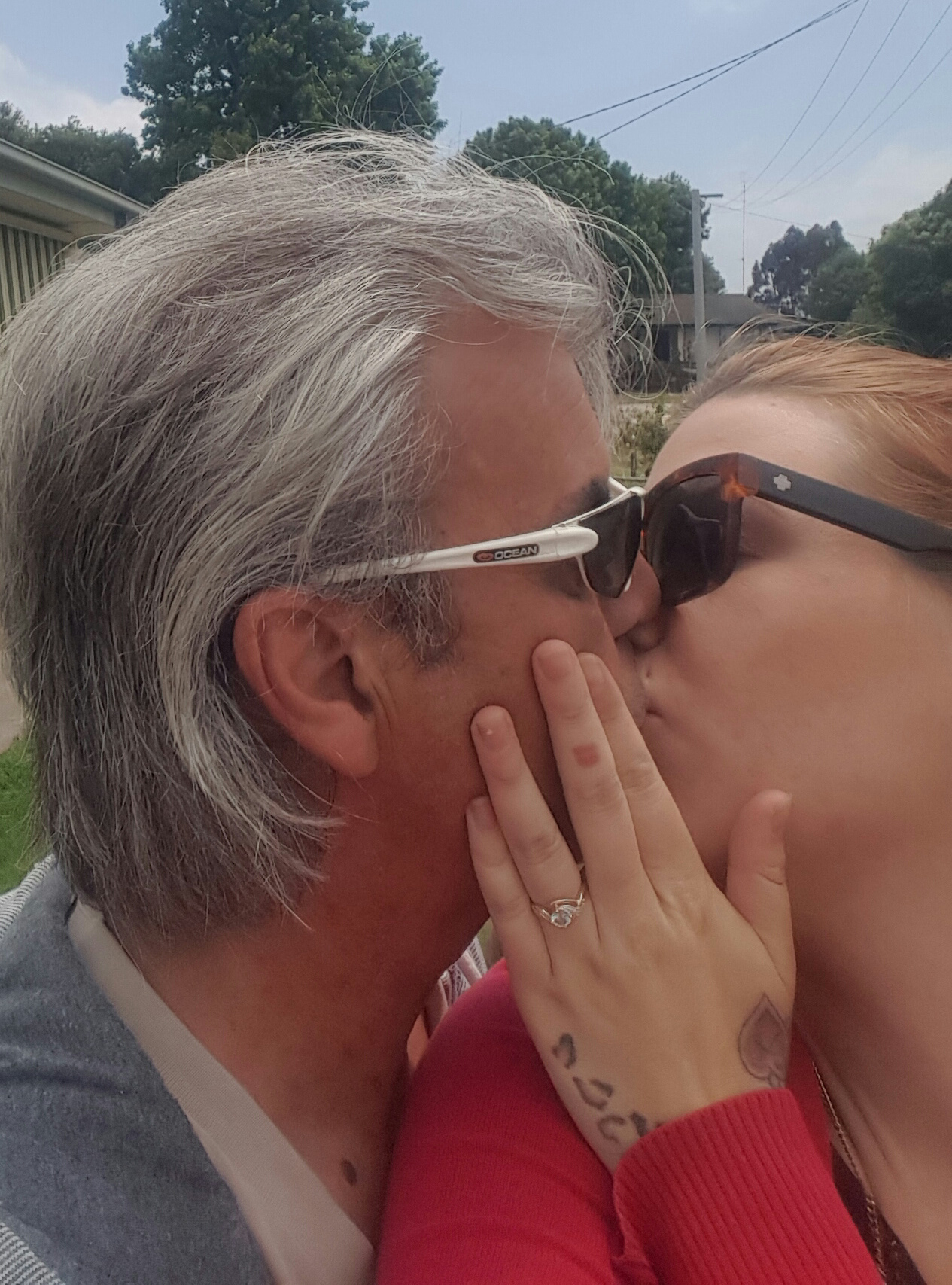 She said: “I was now dating a public figure in a small town. I was dubbed a home wrecker, gold digger to start. But we have pushed on.

“After we came out, I was still working there as a waitress.

“I had one customer, say, 'are you two dating? Figures, you little gold digger', we live in a very small town and the rumour mill was ripe.” 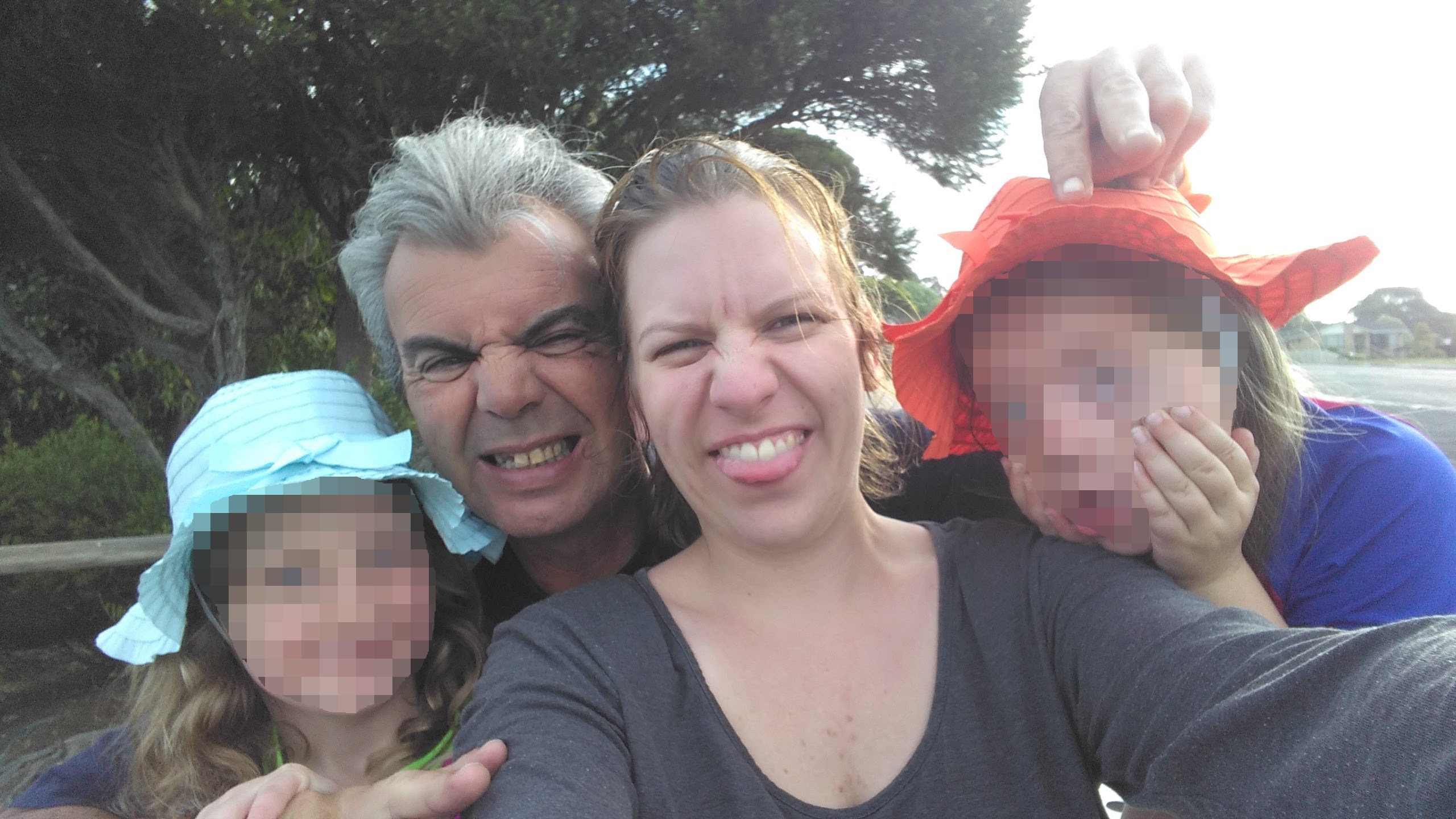 But it may be a rather long engagement, as Cathy revealed Christopher was still technically married.

She said: “We are engaged now but someone needs a divorce
first.”

Despite their considerable age difference, Cathy says they're happy and that’s all that matters.

She said: “We used to get comments like, ‘is that her dad or partner?’, but now it's just quiet looks. 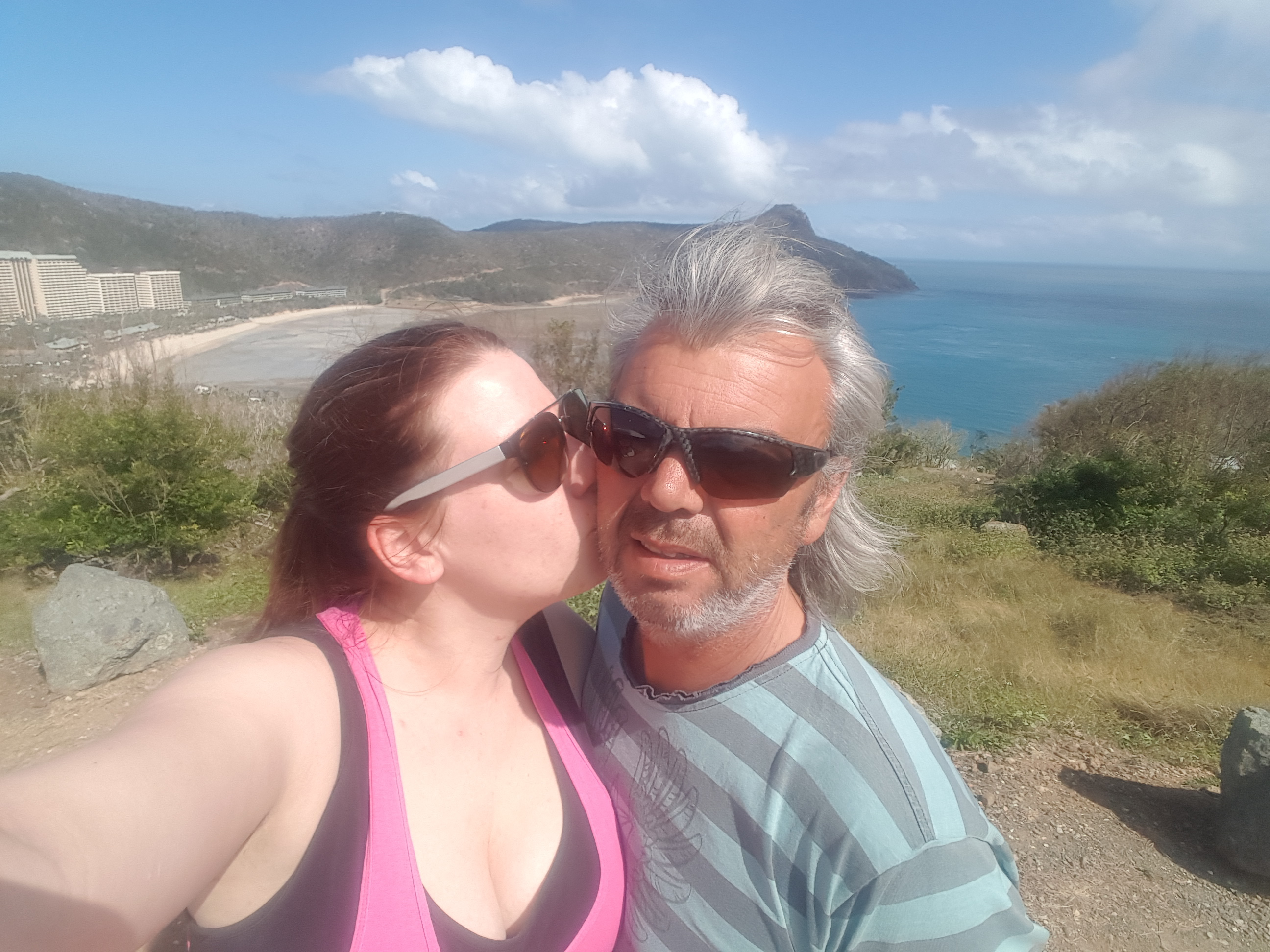 “We've been together now for five years so people are used to it.

“In life people will judge. You can't help it. But what I
can do is not care what they think. We are happy.”

And she says her kids “love him”, while her family don’t
mind about the considerable age gap.

Meanwhile this serial mistress has shared six tips to bag a millionaire.

While viewers slammed Channel 5 for ‘normalising grooming’ in Age Gap Love show where a man, 44, dates a 16-year-old girl.

And a pensioner, 83, still loves a romp with toyboy husband 40 YEARS her junior.