SHOPPERS are going wild for an £8 perfume from Primark which they claim smells identical to a designer scent costing nine times the price.

The discount scent is part of the new Aladdin range at the high street store, and many agree that it is the dupe of Thierry Mugler’s iconic Alien scent, which comes in at £72.50, for 10ml less. 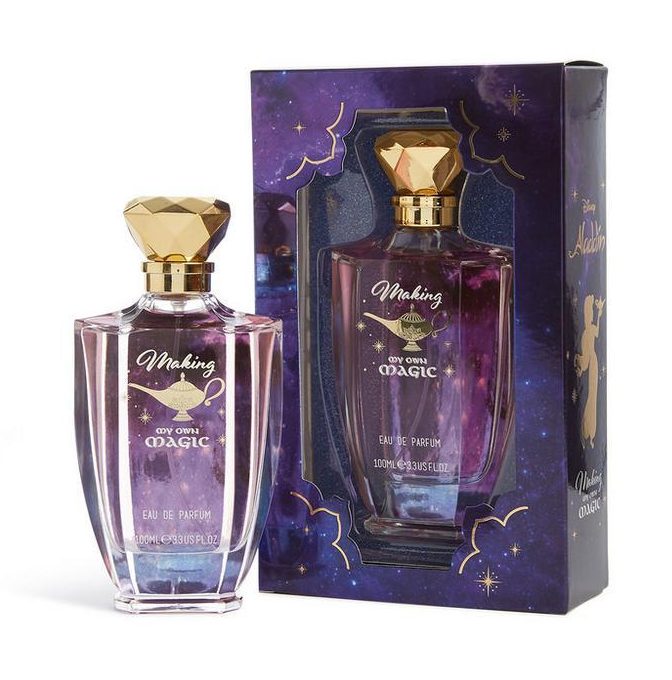 She wrote: “Primark 100ml perfume… Disney Aladdin £8 smells exactly the same as Alien!! Now a mum of 2 who wears Aladdin.”

But it seems she is not the only one, with other mums admitting that they had also switched to the savers scent.

Another said: “Thank you to the person who posted about Primark Aladdin perfume smelling like Alien. 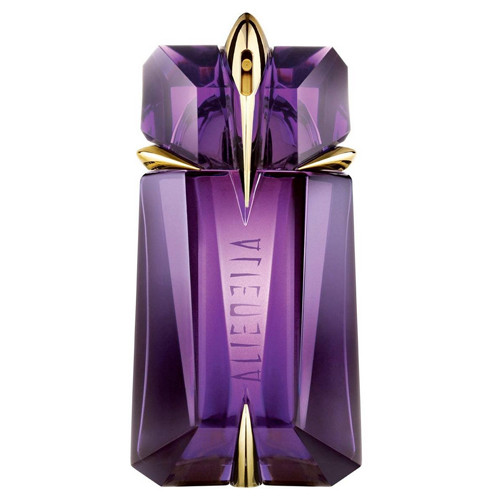 “Sprayed a sample in the shop & it’s still smelling strong hour half later so I’ve brought it- the perfume smells better than the spray but both are.”