A SUPER mum has revealed how she saves £150 on her Christmas presents, including LOL Surprise Dolls, using a secret sales website.

Carley Belmonte, 30, from Wales, managed to get bargain prices on gifts for her baby daughter, step daughter and fiance, and still had change left over to buy a little present for herself. 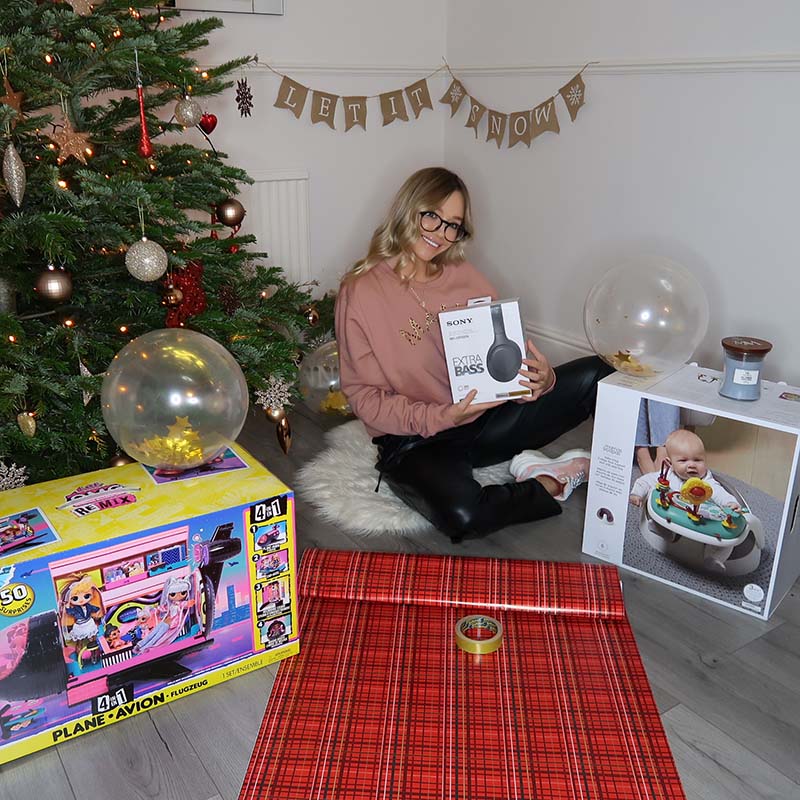 Discounts can be found on everything on toys, to fashion, homewares and electronics, and the site works with over 1,000 UK retailers and claims to “find the best offers.”

Carley said: “I had always wondered why retailers have Boxing Day sales and don’t have deals during December, when everybody is buying gifts for friends & family.

“I Googled 'early Christmas deals', that's where I found LovetheSales.com. 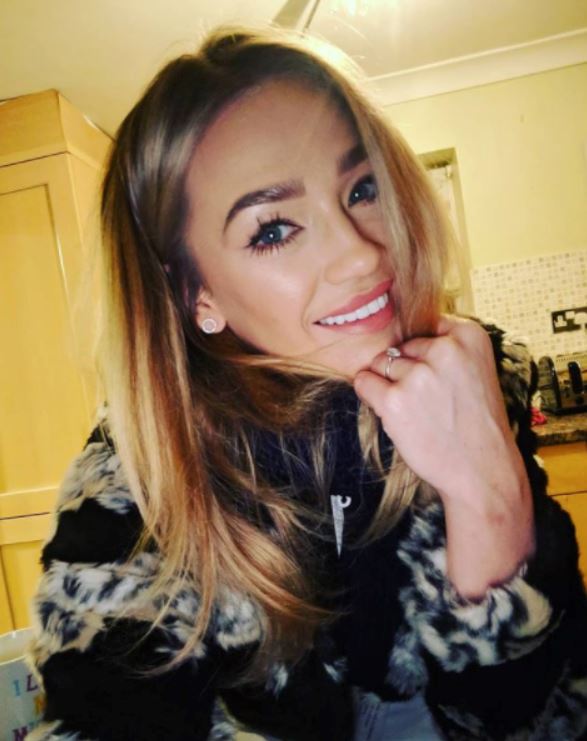 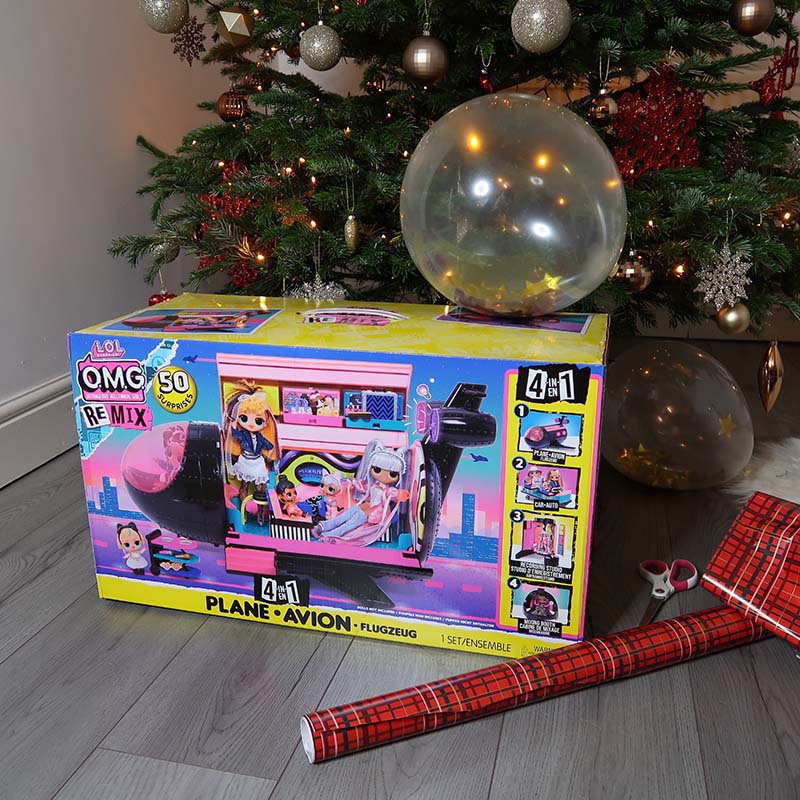 “I couldn’t believe the amount of early Christmas deals on the website, I felt like checking the calendar to see if I had napped through Christmas and woken up on Boxing Day!

"I love heading to the high street for my Christmas shopping, but this year, for obvious reasons, I planned to get all my gifts online.

“I am currently on maternity leave and had a bit more time to find the gifts I wanted for the right price."

Carley managed to find through the site that Very were running some early Christmas deals on toys so snapped them up for the family. 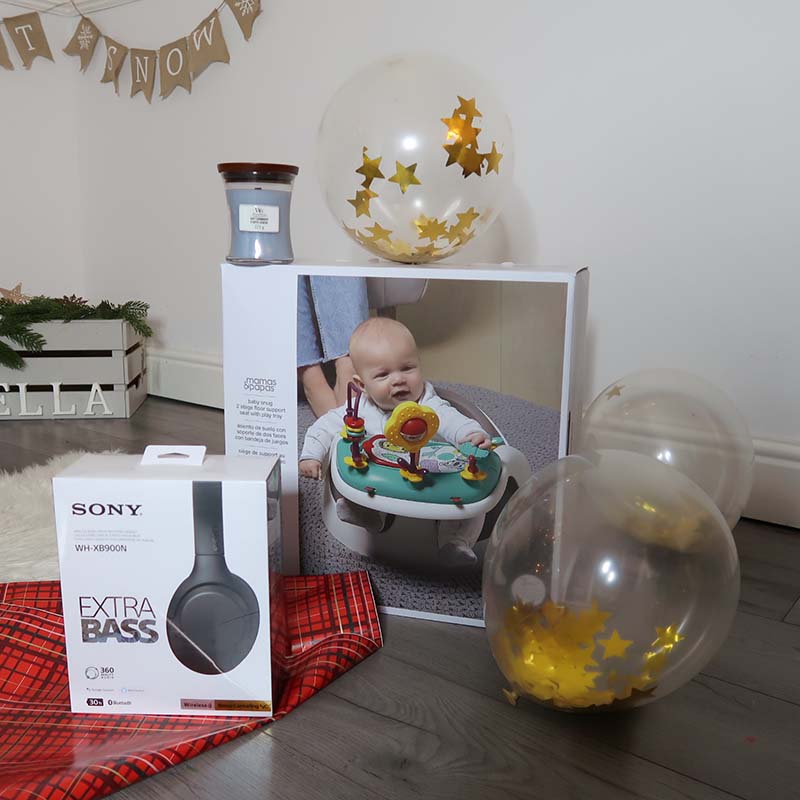 She added: “I bought a Mamas & Papas activity chair and a L.O.L Surprise toy that saved me £35.

"However, the gift I was most thrilled about buying were Sony headphones for my fiancé. I saved £110 which was another early Christmas deal!"

Carley advised people to shop around on marketplaces that bring retailers’ prices deals together in one place and who are offering early Christmas deals.

She said: “There's still time! And if you're worried about delivery, get next day delivery and you'll probably still make a saving!" 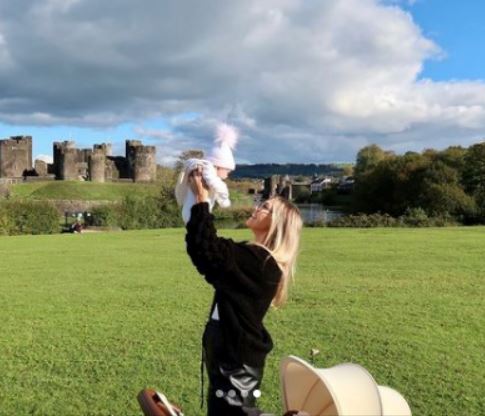 Stuart McClure, co-founder of LovetheSales.com, said: "This year we have seen retailers carry on the price cutting from Black Friday, into early December so it’s a bit of a misconception that you can’t find discounts in the run up to Christmas.

“With a lot of the high street shut down, many retailers are offering amazing online discounts, instead of waiting for the Boxing Day and the January sales period.

"It’s a great time to bag yourself a Christmas bargain online."

1. 32 per cent more 'early Christmas deals' are online now, than this time a year ago!

Meanwhile, a girl’s Santa letter goes viral after saying she ‘tried to be good but failed miserably’ then demands AirPods & a holiday.