PAM Rogers had never heard of CMV, until doctors told her her baby had caught it.

It's a common virus, which is normally harmless, but can cause birth defects and permanent disabilities in kids if the mum contracts it while pregnant. 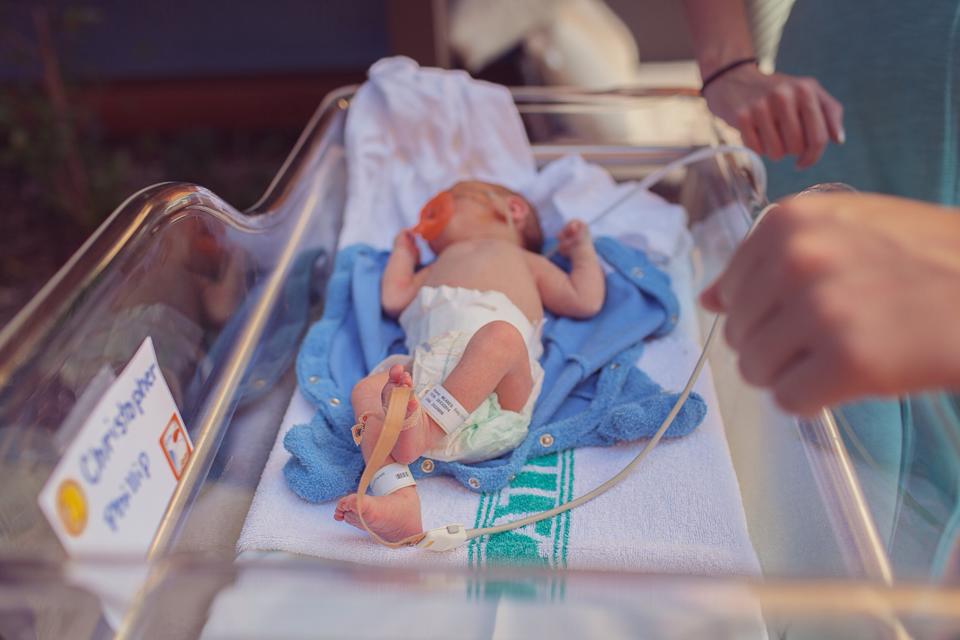 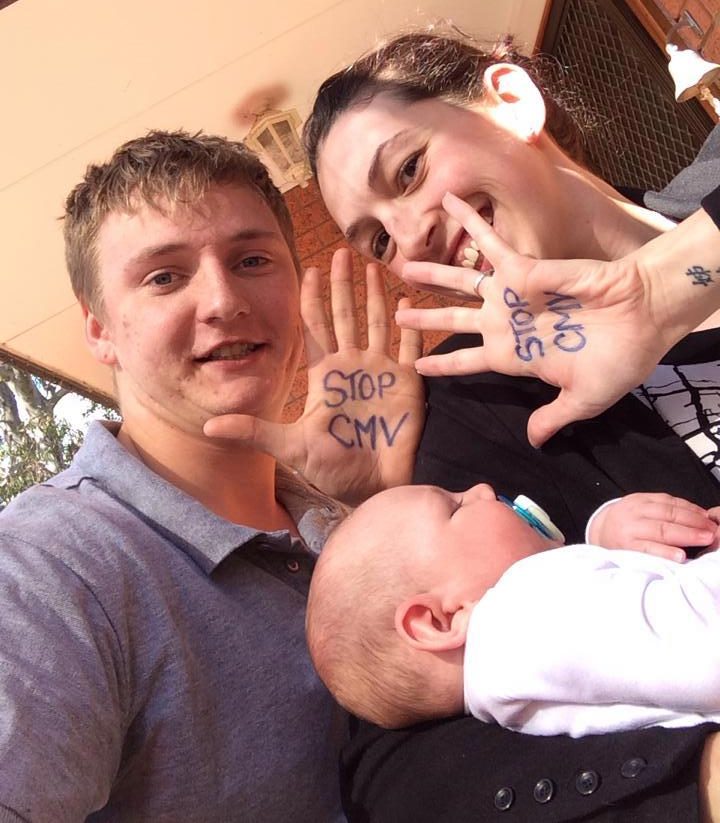 Pam, now 31, from Canberra, Australia, is now warning other mums about the risks – which mean her son Christopher, five, will never walk or talk.

The mum-of-three was 31 weeks pregnant when she was told the life-changing news her baby had an underdeveloped brain and signs of microcephaly.

She told Whimn: "I don't even think devastated covers it. We were absolutely gutted."

Doctors offered Pam and husband Tom a termination, but they refused, and Christopher was born in 2013 was cerebral palsy, epilepsy, blind and deaf in one ear. 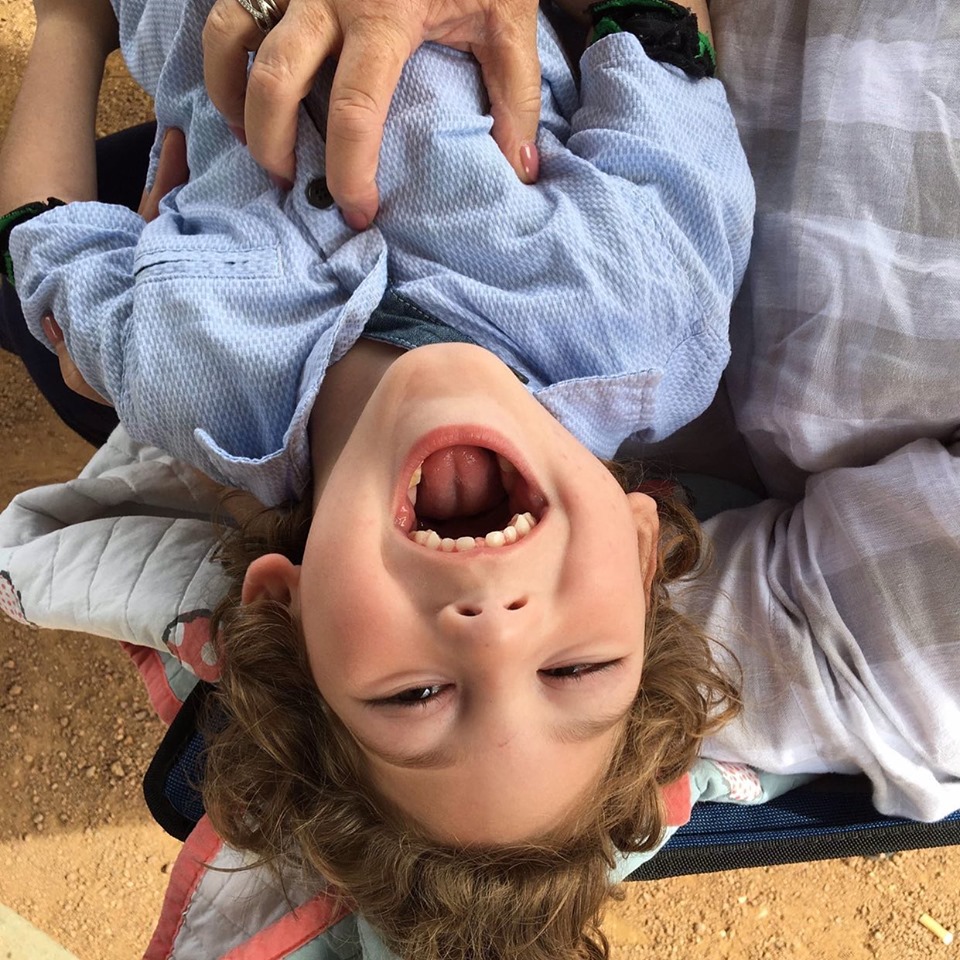 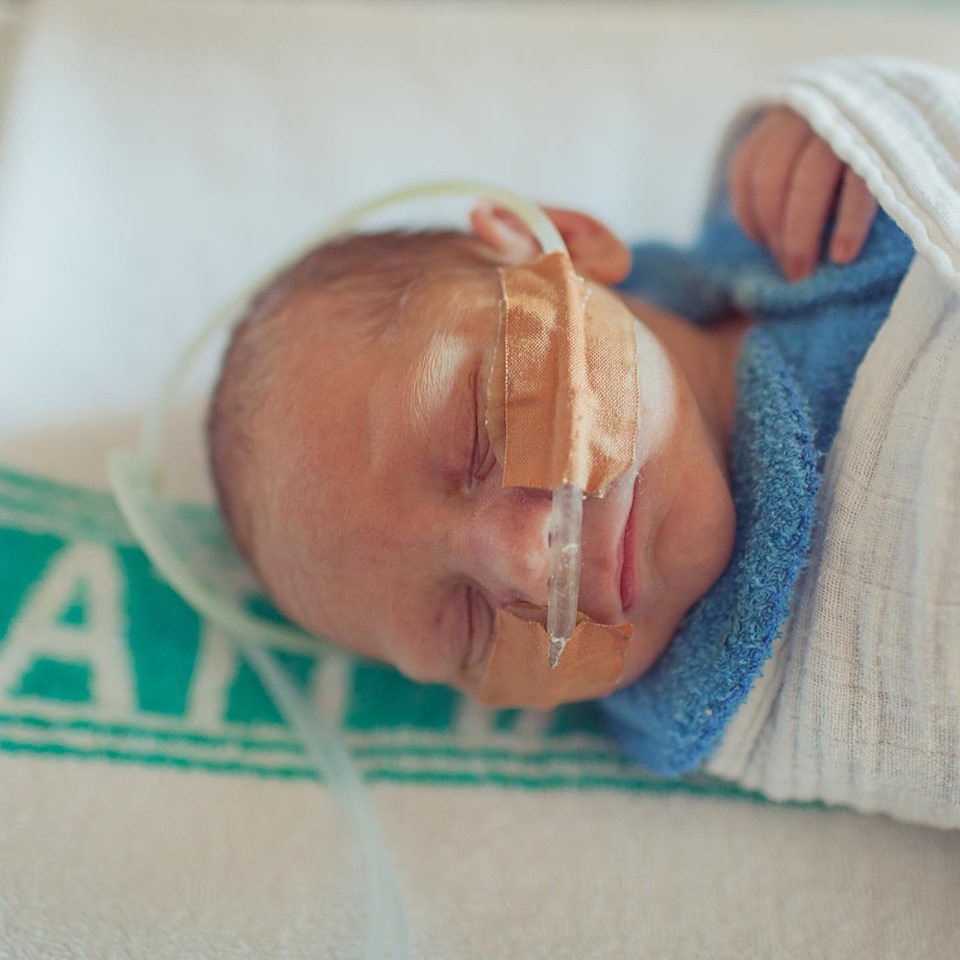 Pam went onto have two daughters but admits Christopher's life is "challenging" and says she and Tom don't know how much time they have left with him.

She said: "One day the demands of his body will be too much for the capacity of his brain and we have no way of knowing when that's going to be.

"There's no way of knowing exactly how long we've got him for. We try and live each day to the fullest so that when that day does come we have no regrets."

CMV is an incredibly common virus, which is normally harmless.

80% of British adults are thought to be infected.

It's similar to the herpes virus, which causes cold sores and herpes, and stays with you for life.

You can only pass CMV on when it's active, i.e. when you first catch the virus or if you have a weakened immune system.

It's passed on by bloodily fluids including saliva, blood and urine.

Pregnant woman can pass an 'active' infection onto their kids. This is known as congenital CMV.

To reduce the risk during pregnancy, mums should regularly wash your hands with soap and water, especially after changing nappies, feeding kids or wiping your nose.

You should also avoid sharing food, cutlery, glasses or dummies with young kids – and regularly wash toys and other items which get saliva or urine on them.

Pam was working in retail while she was pregnant, meaning she was coming into contact with lots of people every day.

She said: "It's not that we want to scare people or that you need to change your lifestyle… You just need to be more diligent with hygiene when you are around children."

We previously spoke to a woman whose son was left brain-damaged by CMV.