A MUM shed half her body weight in just 10 months – without doing any exercise.

Teresa Venetoulis went from 16st to a svelte 8st 5lbs after switching to a keto diet. 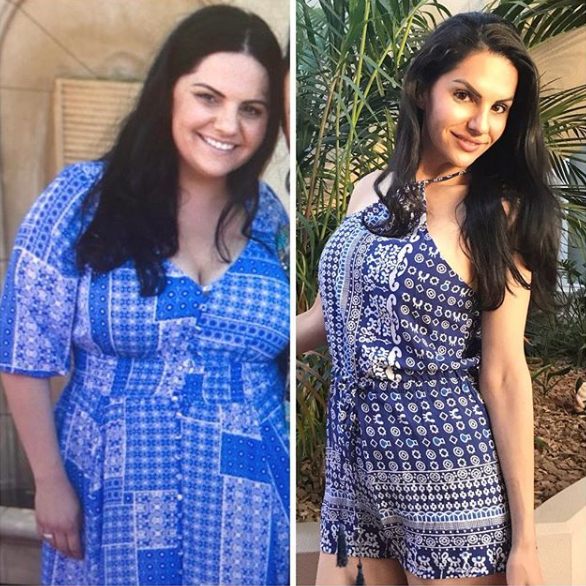 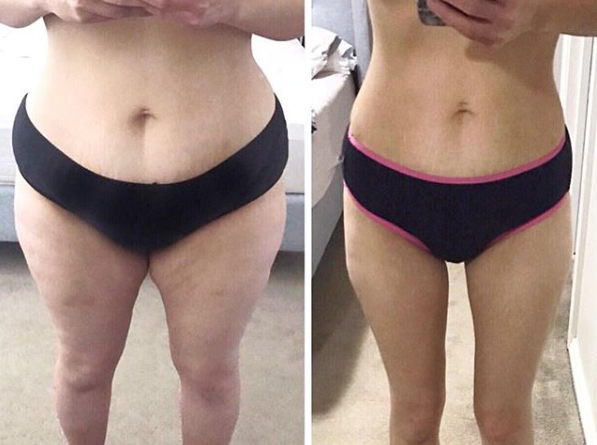 The 33-year-old ditched her carb heavy diet of pizza, pasta and bread for a high protein, high fat diet to lose an incredible seven stone in ten months without hitting the gym.

The stay-at-home mum’s weight started to spiral out of control after she gave birth to her son nine years ago.

At her heaviest she wore size 22 clothes and struggled to shed the pounds due to problems with her hormones, caused by polycystic ovary syndrome (PCOS).

Speaking about her incredible weight loss last year, Teresa, from Sydney, Australia, said: “I’d never been overweight before and have always been naturally slim. 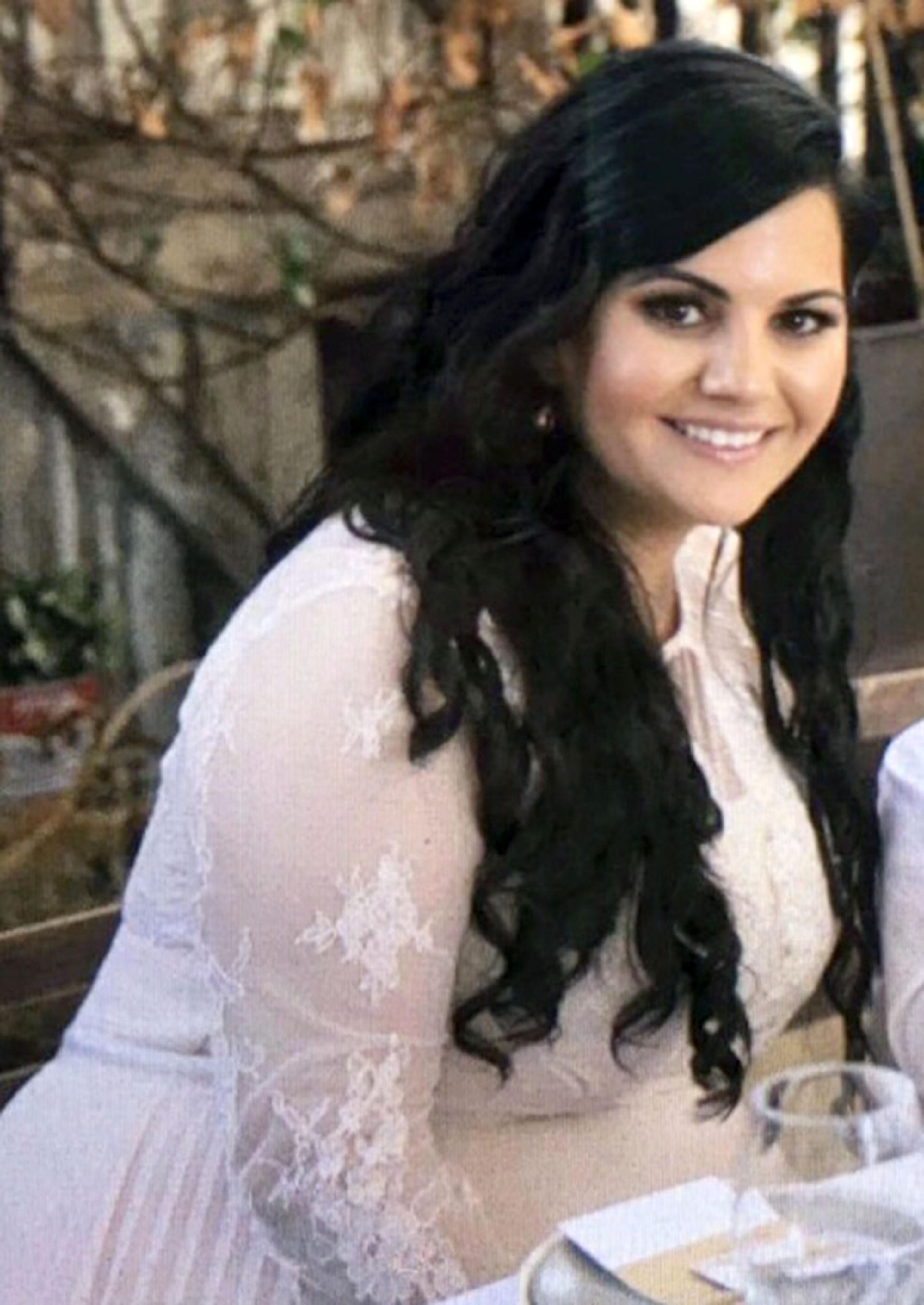 “But after giving birth to my son, my hormones went into overdrive, which made me pile on the weight really quickly.

“This then worsened my PCOS which made it harder to lose weight. Within a year, I’d piled on 7st I felt like crap.

“I tried all the diets out there, went to the gym and ran every day, but it was no use – nothing worked. I kept putting on weight.

“After I was pregnant with my daughter I reached 16st, and nothing I did helped budge the weight. 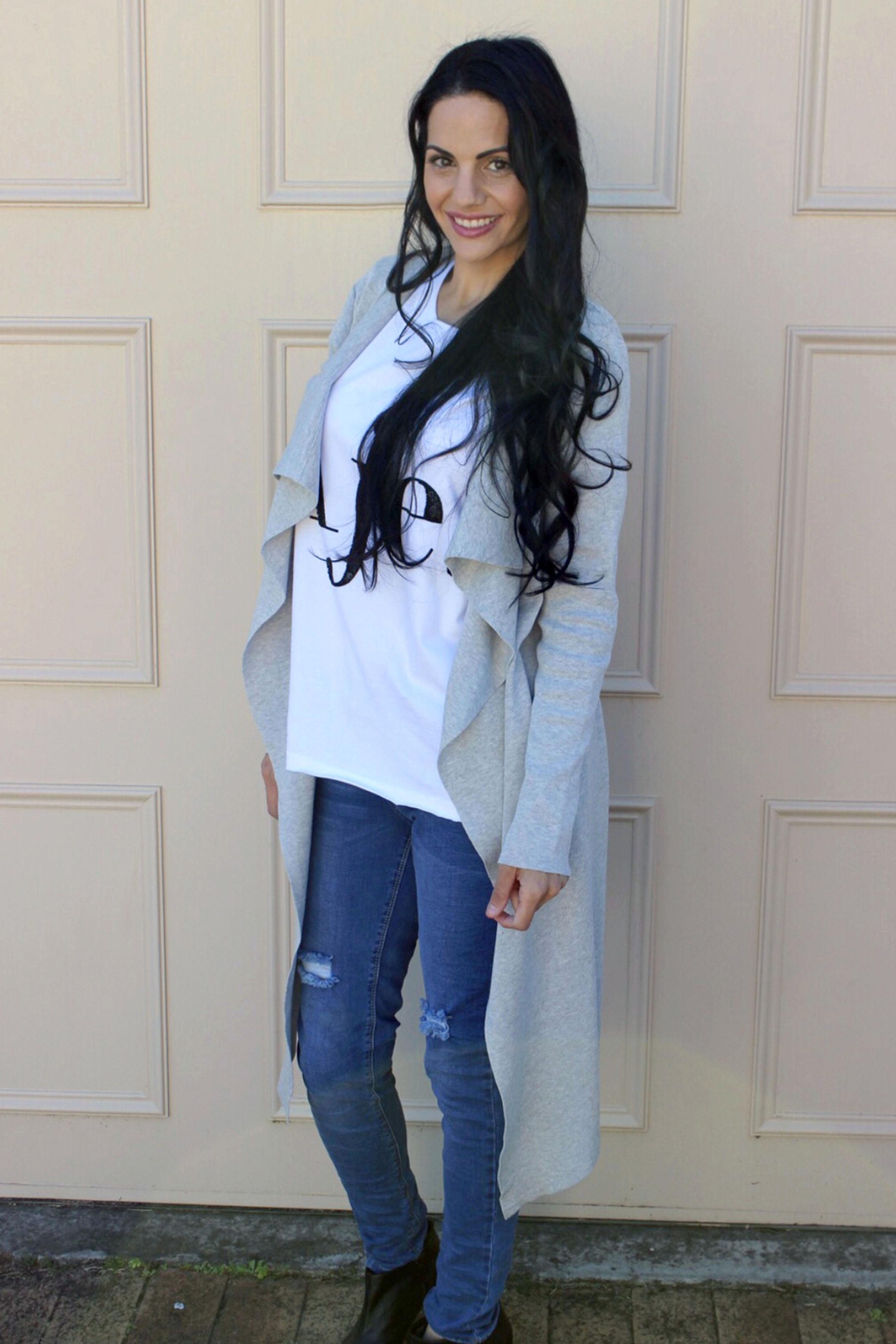 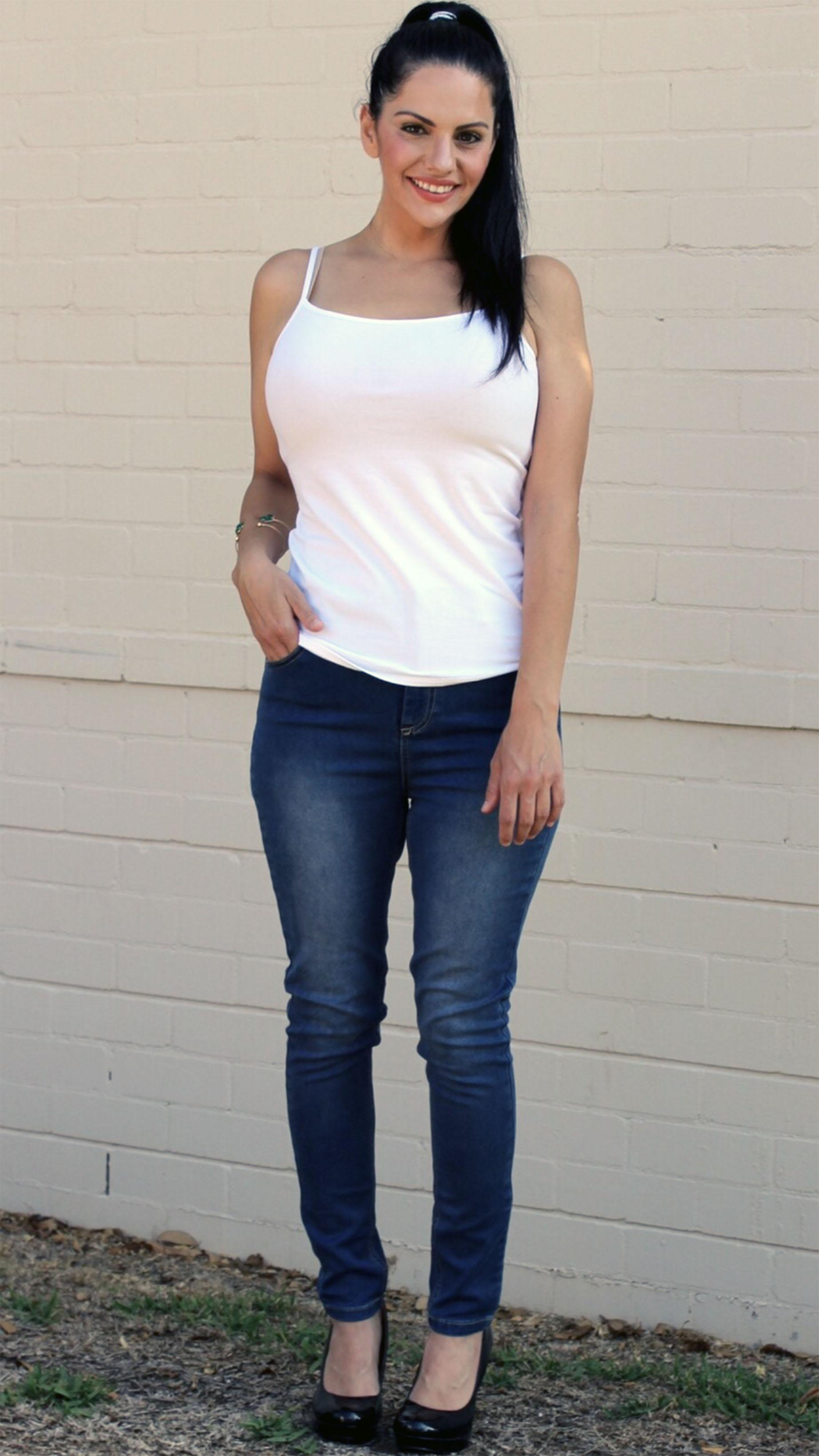 After years of battling to lose weight, Teresa’s doctor suggested she try the ketogenic diet to help manage her weight after the birth of her son, Liam, in 2009.

Then, in 2010, Teresa and her mortgage broker husband John Venetoulis, 38, faced a devastating miscarriage and her weight spiralled even more.

Following her daughter Faith’s birth in August 2015, Teresa tipped the scales at 16st and knew something needed to be done. 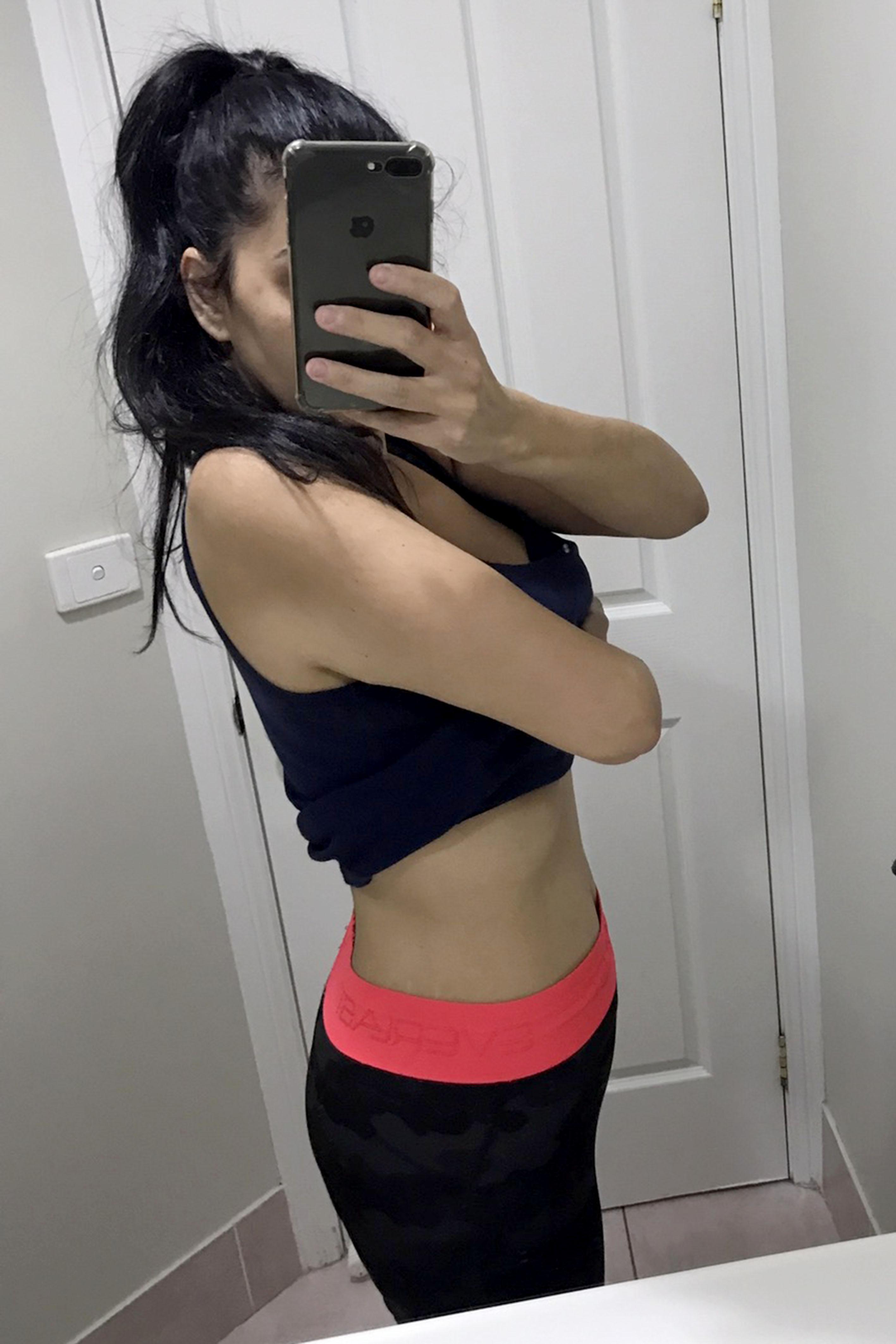 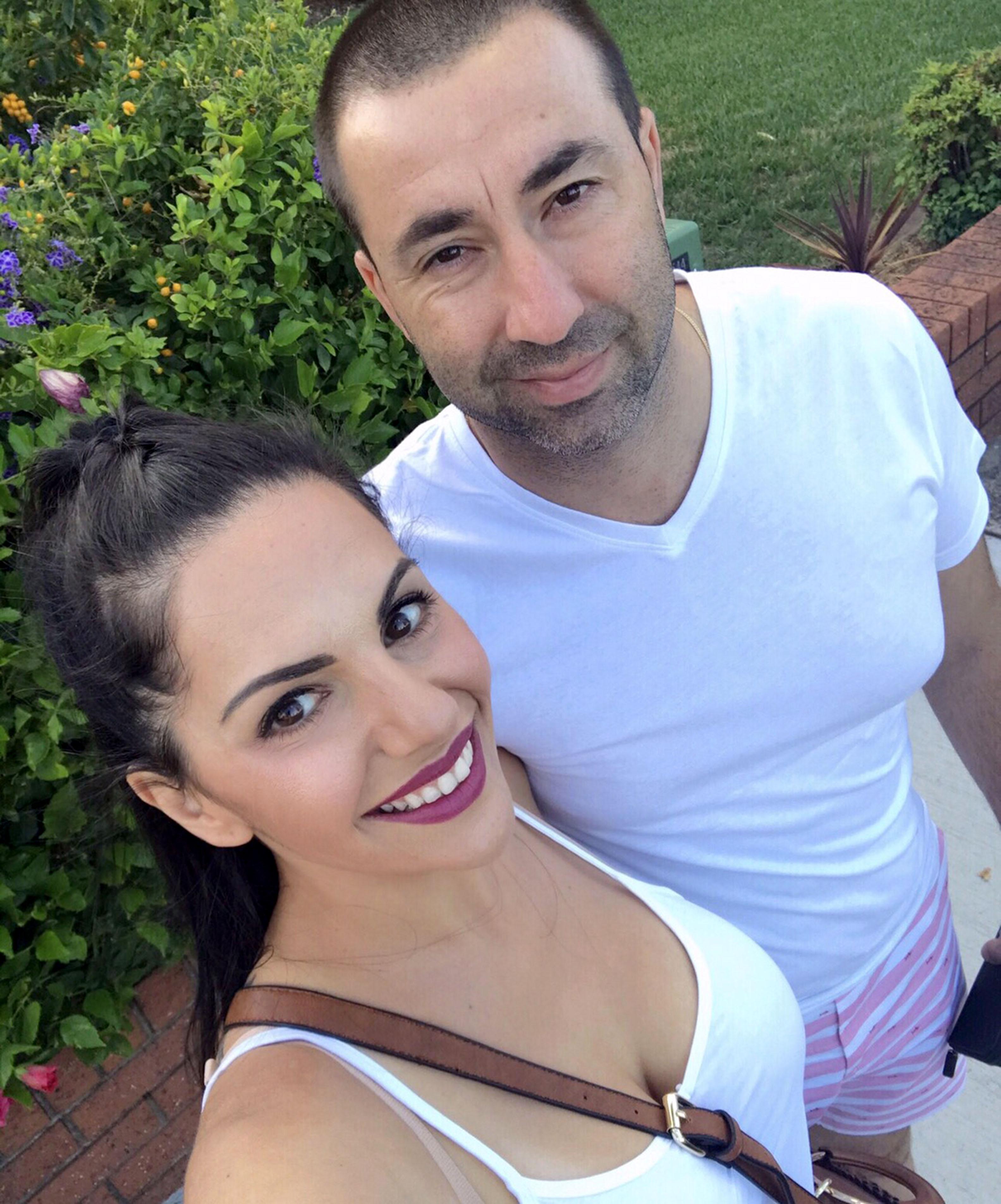 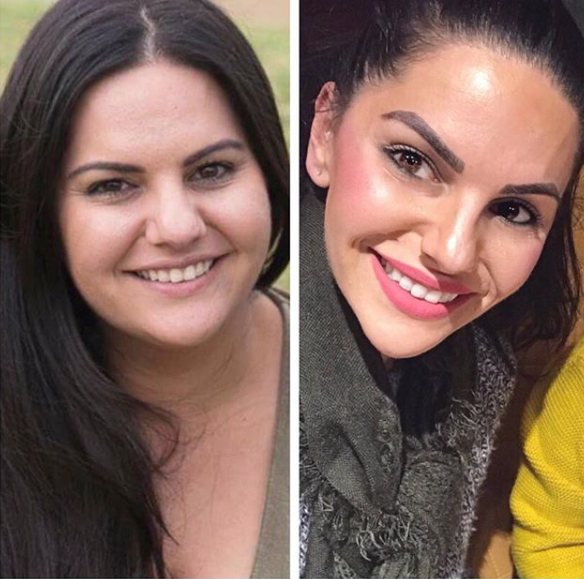 She went “full keto” in June 2017, cutting out all carbs in favour of high protein, high fat foods such as oily fish, lean meat, nuts, avocados and eggs.

She was “astounded” when she lost 2st 3lb in the first two months after seven years of trying every diet she could think of to lose weight.

“I’d never heard of the ketogenic diet before, so spent a month researching before I decided to give it a go,” she said.

“In the first two months, I lost 2st. I was astounded. Nothing had ever worked before. 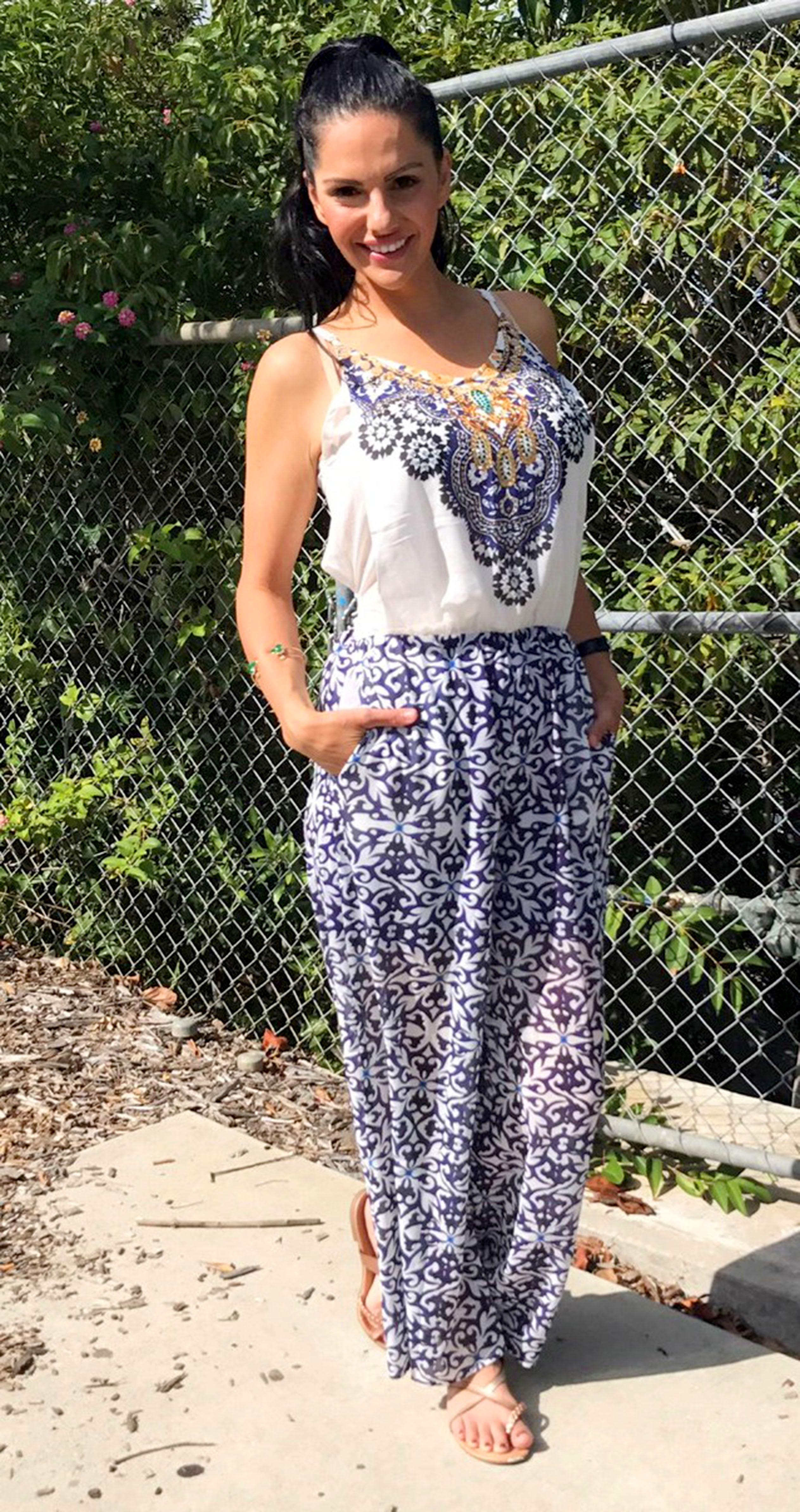 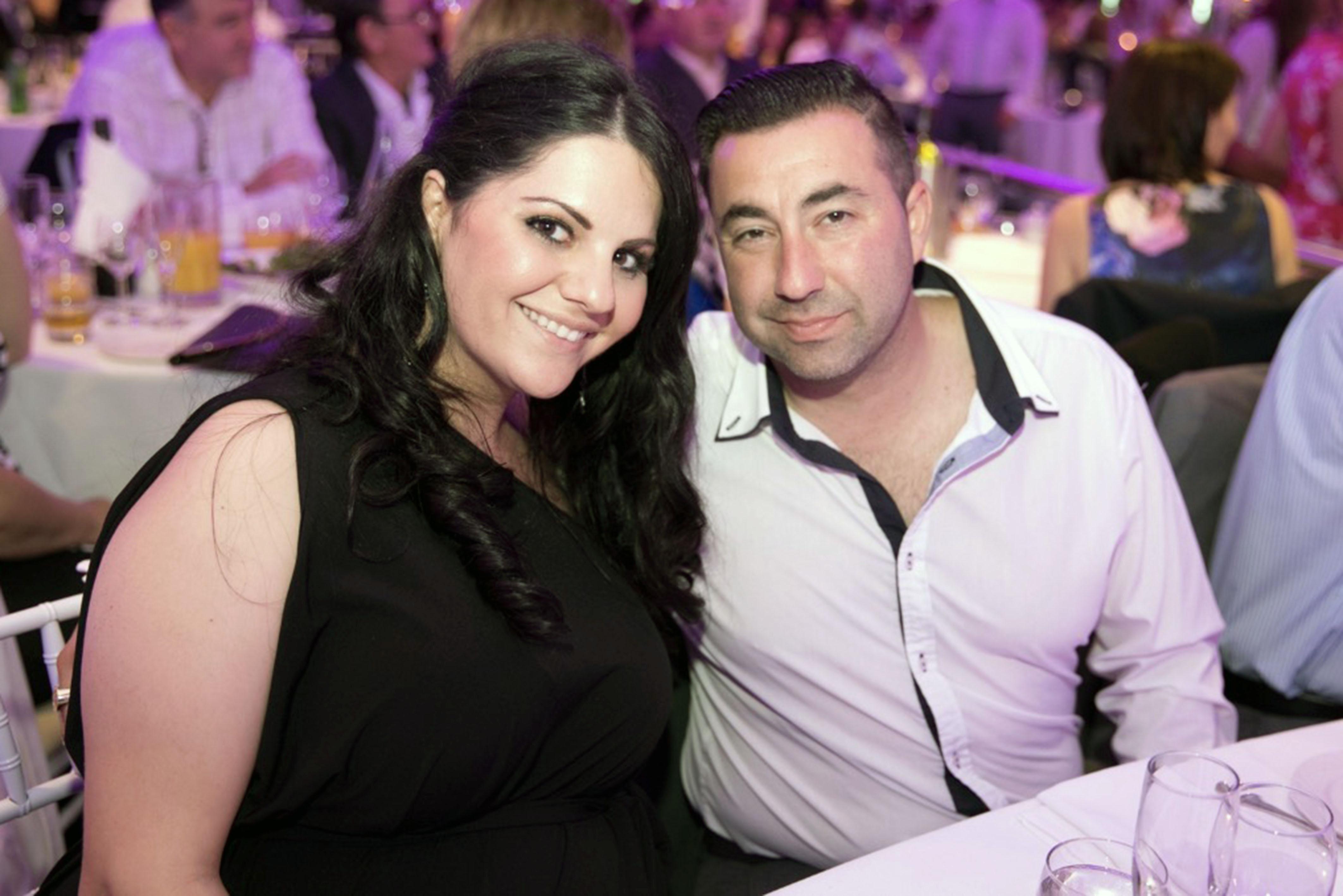 “I just kept going with it, and the weight just melted off.

“It’s always drilled into us to go low fat or fat free, but our body needs good, healthy fats.

Former gym goer Teresa claims the only exercise she does is housework and walking her children to school.

TERESA'S DIET BEFORE AND AFTER HER WEIGHT LOSS

She also intermittently fasts, meaning she eats all her calories for the day in just two large meals at 11am and 2pm.

“I’ll have breakfast at around 11am, and then I’ll eat again at 2pm,” she explained.

“Then I’ll fast until the next morning. It was hard at first, but your body just gets used to it.

“I still feed my kids their three meals and snacks a day as usual.

“The meals are large, and I’m getting all the calories I need without constantly snacking.

“I feel fantastic now that I’ve lost all the weight. 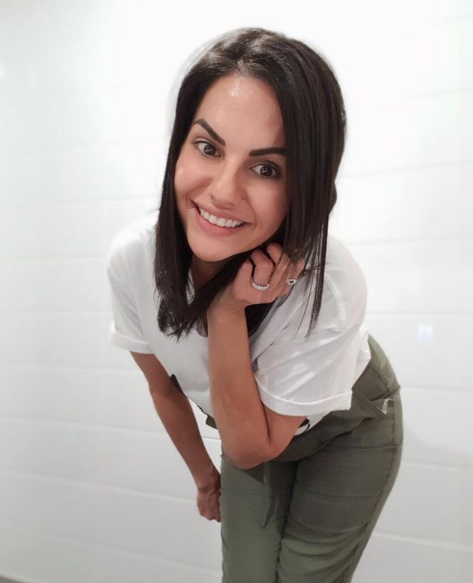 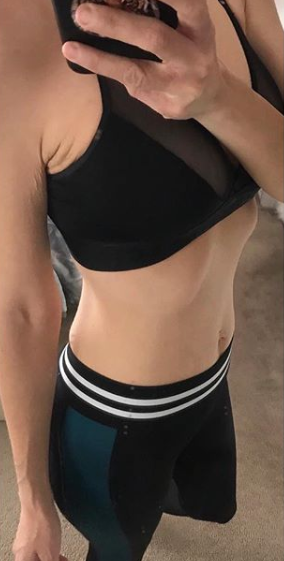 “It wasn’t just about slimming down, but it was about being healthy and the best mum I could be.

“Now I can run around after my kids easily. I’m less moody, and I have so much more energy.

“I have so much confidence and I’ve never felt better.”

In a recent post, she explained that she decided to purposely gain a stone after feeling a little "too skinny".

She said: "At one stage I tweaked my macros slightly as I thought I was a little ‘skinny’.

"I lost my shape and looked very straight so I gained some weight slowly,on purpose.
"I’ve now gained 6-7kilos and feel so much better."