GRIEVING the loss of a child is a horrific process for anyone to go through.

Anyone who finding themselves in that unimaginable situation needs constant support, care and love. 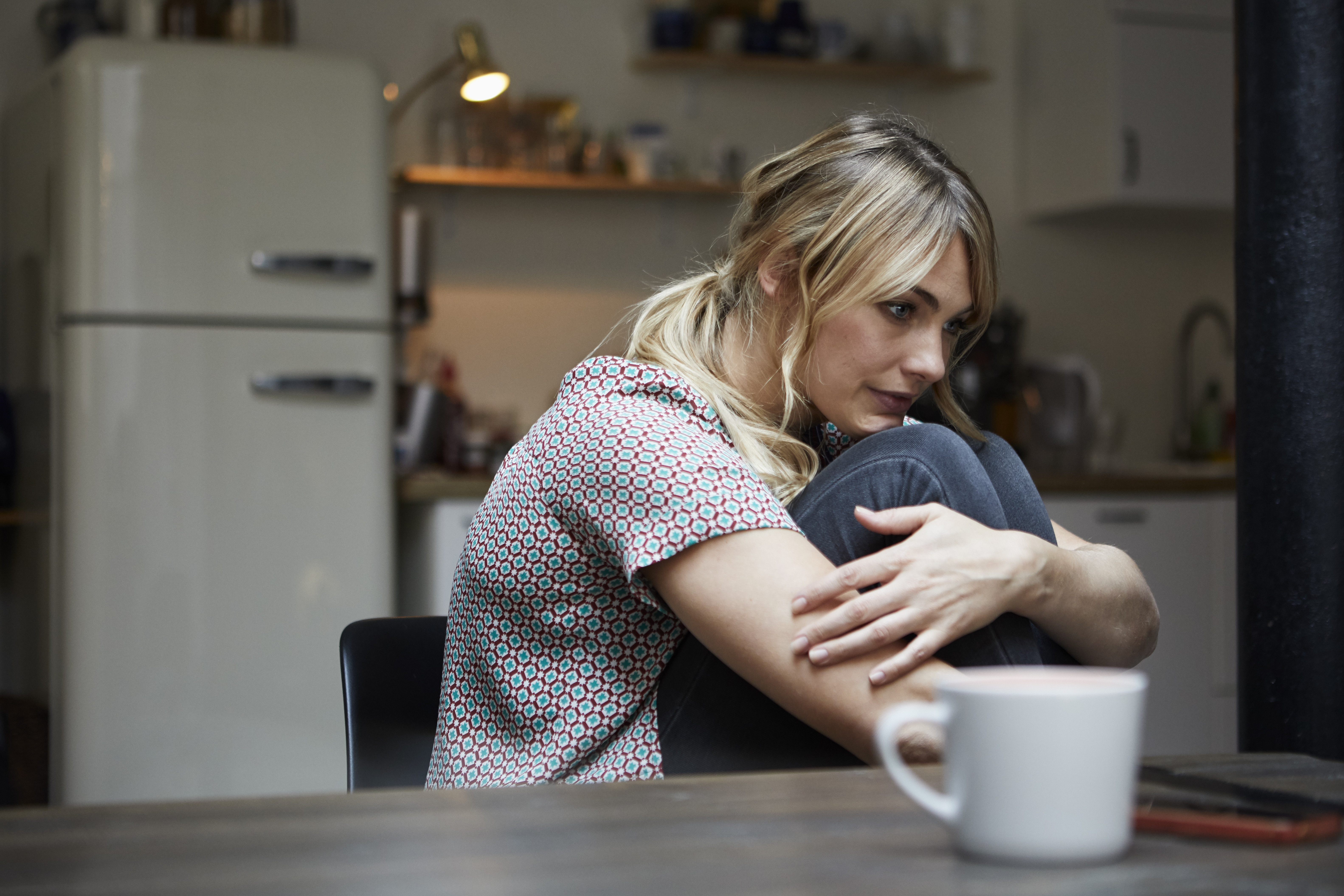 Unfortunately though, one woman shared that what she was getting from her family was the exact opposite.

The distraught mum took to Reddit to explain that her family didn't seem to understand, or even care that she was still in mourning after losing her child just months earlier.

The woman said she was living with her parents temporarily (for a matter of days) while her husbands finds a new place for them to rent.

She explained that she and her husband have five children – two toddlers and triplets, who were born just over five months ago.

Tragically the mum-of-five said the couple lost of her sons when he was just two months old.

She said: “Talking about babies is a touchy subject, as one would expect."

But said that she has come up with a few helpful ways of indicating that their family has experiences loss.

I refuse to not talk about my son. He's just as much my child as my other four, and he always deserves to be mentioned.

She said: “Pretty quick, ‘We had triplets but we lost one,’ or ‘We have five kids but one is an angel baby, to avoid awkward questions.

“I refuse to not talk about my son. He's just as much my child as my other four, and he always deserves to be mentioned.

“When we're talking to family and what not, things can get a little awkward. I try not to correct anyone when they're referred to as twins, even if it does upset me some.”

But it seems her family aren't listening to her as she tries establish ways to sensitively navigate the situation.

She said: “My mom made a comment about my four children, I snapped and told her I have five kids, and she ought to remember that.

“My sister then got involved, and essentially told me to just ‘give up on my triplet dream’ because all I do is make everyone uncomfortable when I mention him.”

The distraught mum continued: "I was pretty inconsolable, and it delved into a fight after I'd got the kids upstairs.

"It wasn’t very long – maybe ten minutes, I can't leave the kids unsupervised – but in that ten minutes I called her a cold hearted b—-, and told her she would never understand the suffering of losing a child.

"She called me dramatic, parents told me if I didn’t calm down they'd be forced to kick me out, so I went upstairs."

My sister then got involved, and essentially told me to just ‘give up on my triplet dream’ because all I do is make everyone uncomfortable when I mention him.

Tensions mounted at home over the following days.

She said: “That was three days ago. Everything has been ten times more awkward, and my sister is still acting all upset because I hurt her feelings.

"Parents tossed out over two hundred ounces of pumped milk which really iced the cake.

“She basically told me my dead baby was unimportant, and I'm being treated like some kind of monster for insulting her.”

The woman said that she apologised to her sister in order to keep the peace but fellow Reddit users were outraged on her behalf.

One said: “You had triplets. You get to mention all your children whenever it suits you.

“And it is totally fair to get mad if someone denies you that. Your sister needs to learn how to support people experiencing grief."

Another added: “Triplet dream? Your children are triplets, it’s not a dream. You literally lost a child and your family’s approach is to act like the child never existed. I am so sorry for your loss.”

A third said: "I have three kiddos. My oldest passed away 10w before my youngest was born.

"When I am asked how many children I have, I say three and our oldest passed away. NO ONE has the right to tell you how to feel about losing a child.

"No one has the right to put their discomfort over yours in regards to something like this. You have 5 children, that is not ever going to be changed by one having passed on.” 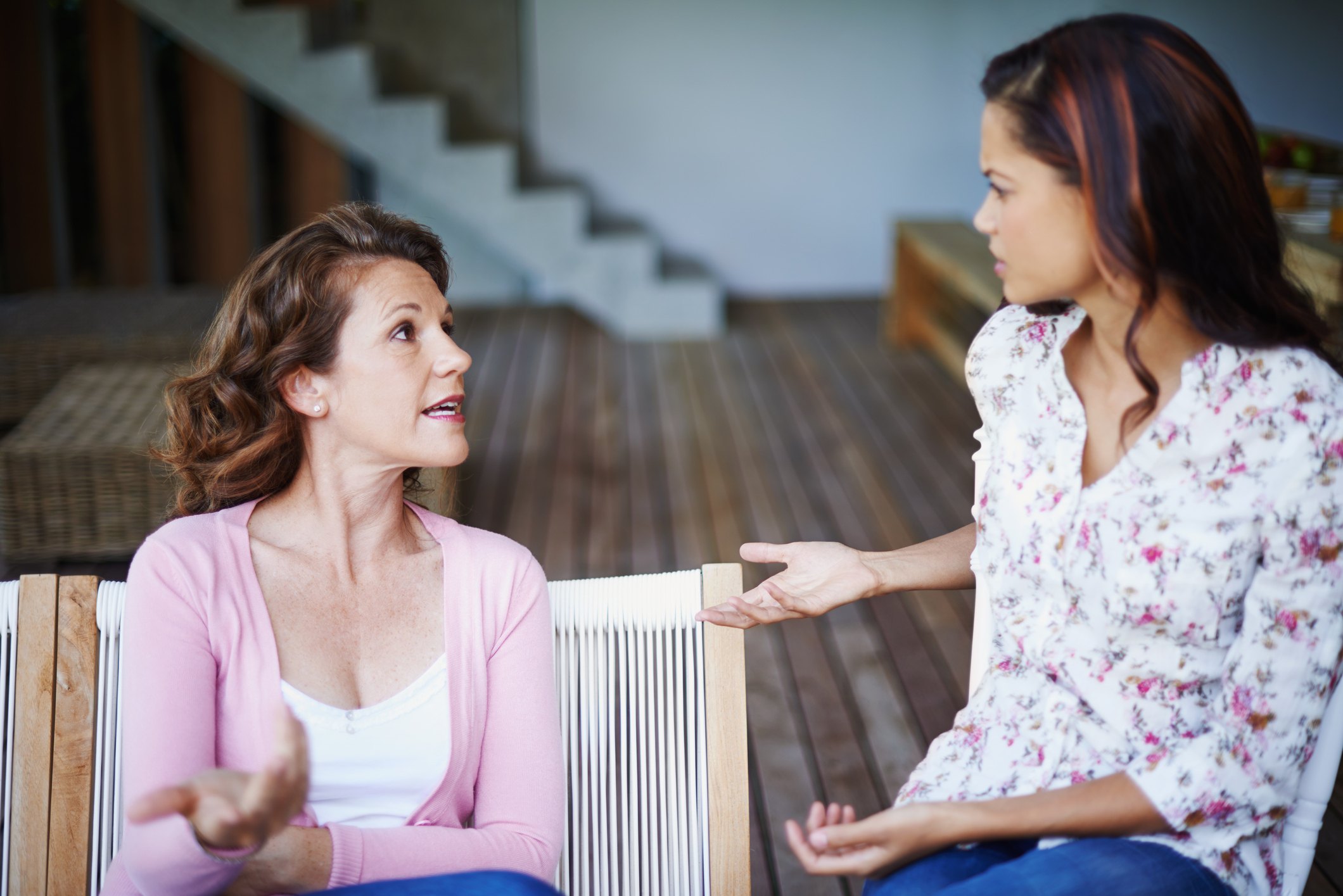 Read the heart breaking story of a mum who gave birth then said goodbye to her 11-year-old son who died in the next ward.

Plus this woman who was mourning the loss of her baby was horrified as she was BANNED from her friend’s wedding because she was "too sad".

And this distraught mum spent a month with her dead baby girl – "I took her home to bed and would read her Star Wars, I didn’t want to leave her".