A MUM has vented her frustration over her husband refusing to take time off work to look after their sick son.

Finding child care can be difficult at the best times, especially when your child unexpectedly feels under the weather, but one woman was left shocked when her husband point blank refused to help out. 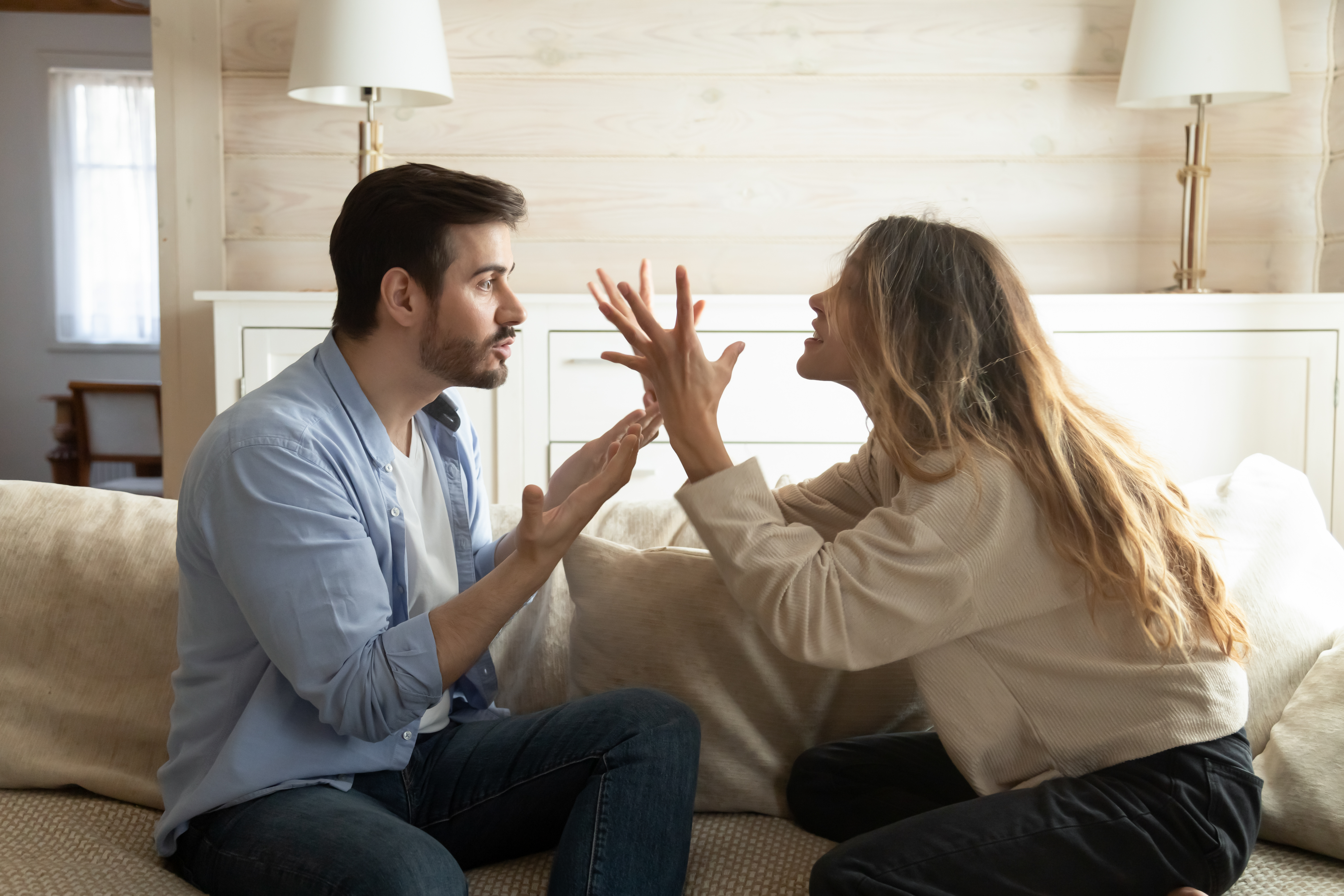 The woman explained that her son had tested positive for Covid, so was forced to isolate for 10 days and couldn't go to school.

She works part-time in a school, but doesn't have access to holiday days, while her husband works full time and she felt it was necessary for him to take a few days off to help her out with looking after their son while he was at home.

Much to her shock, her husband had other ideas and insisted it was down to her.

Questioning whether she was being "unreasonable" to ask her husband to take some time off, she vented via Mumsnet: "Our son has tested positive for covid so needs to isolate for 10 days.

"Both me and my husband work, him full-time and me part-time (Monday to Tuesday). I’m a teacher so don’t have access to holiday days. My mum who normally does childcare for us is also positive for covid."

The mum explained: "My son’s isolation will hit both my work days for this week and next. I think we should both take two days off – one of us this week, one of us next. My husband seems to think I should do it all.

"My headteacher is very reasonable but understandably likes to see that we’re taking turns in time off for sick children.

"My husband is shouting, screaming, calling me all the names under the sun as if this is my doing, and I can’t help but feel he’s being utterly childish and selfish."

Struggling to understand why her husband is against taking time off, she said: "I believe I’ve brought this on myself because I’ve fallen into the ‘part-time’ trap of working outside the home, yet still taking on all the responsibilities as if I were a stay at home mum.

He can’t believe he’s being asked to take time off work. I 100% cannot see this from his point if view at all

"So now this situation has arisen, he can’t believe he’s being asked to take time off work. I 100% cannot see this from his point if view at all, can anybody help me she’d light on why he thinks this is reasonable?!"

Following the mum's post, her husband was savaged online, with plenty of people reassuring her that it's him who is being "unreasonable".

"He sounds awful….refusing to take time off is bad enough but screaming and shouting at you over this is horrendous," commented one person.

Another advised: "Time to put your foot down, he needs to look after his child at least 2 of those days and I’d tell him if he raises his voice or calls you names again, he’s gone…"

A third wrote: "Your husband not stepping up for your sick child is terrible. Him screaming at and insulting you is even worse. Why are you in a relationship with him?"

One baffled person quizzed: "He doesn't believe he has any responsibility to be a parent to his child and is outraged at your suggestion that he should take care of his child?"

"He's a d**k," another slammed, while one more agreed: "He is an absolute t**t. And wrong about the childcare to boot."

Meanwhile, one woman shares 'My husband refused to get up for the baby so I faked sleep – but he found out and says I’m childish & neglectful’.

Plus, this woman "paid" her husband to do household chores with time playing video games but he said it was demeaning.

And this fed-up woman went on "wife strike" for two weeks – as her husband does nothing and the house was littered in dirty loo roll.