NOT EVERY mother-in-law-daughter-in-law relationship is perfect, but one woman shared that hers is nearly unsalvageable.

She revealed that her mother-in-law said she is the reason her dad left her family as a kid, among other disturbing allegations, but the woman has found peace with the situation. 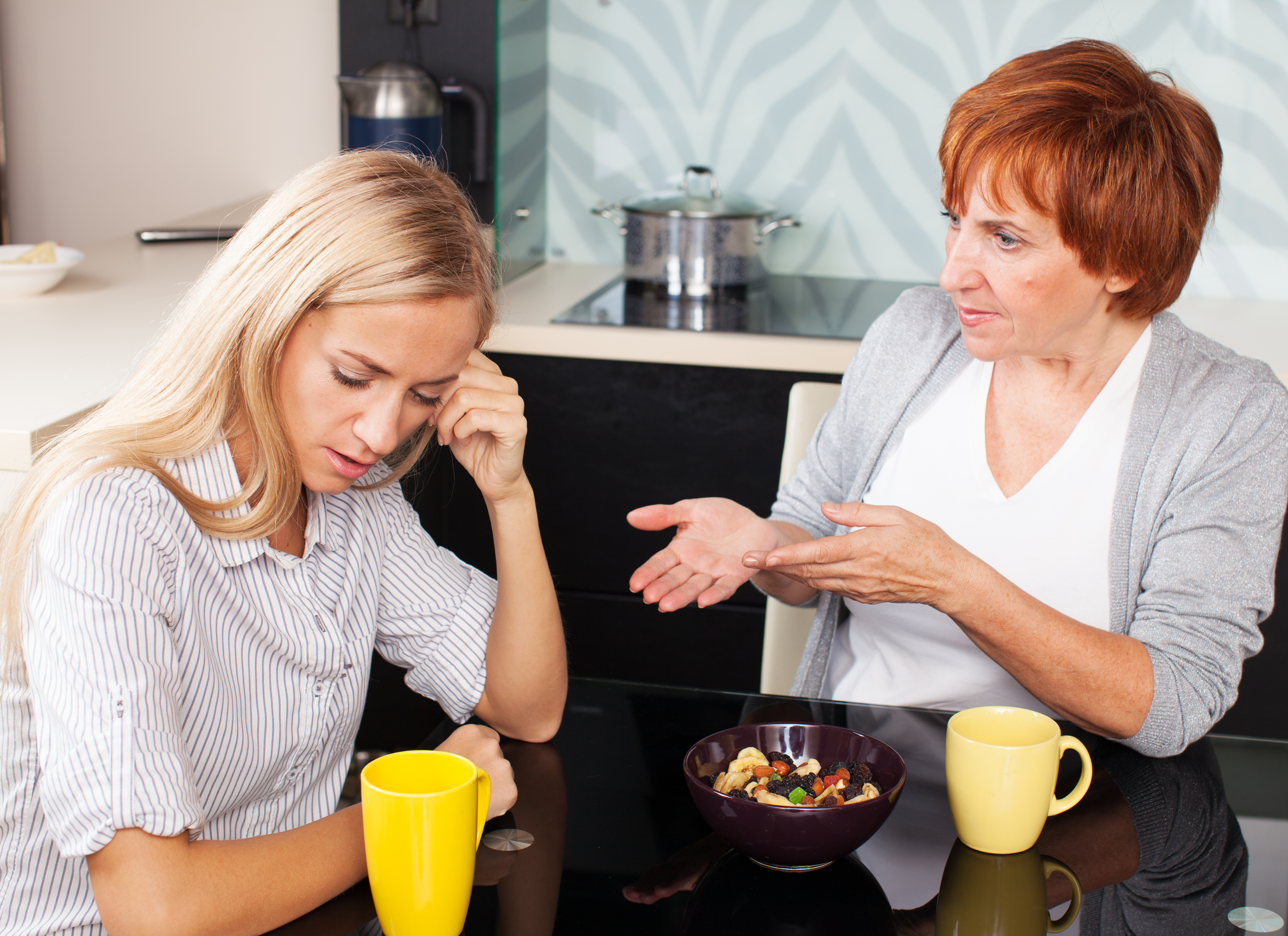 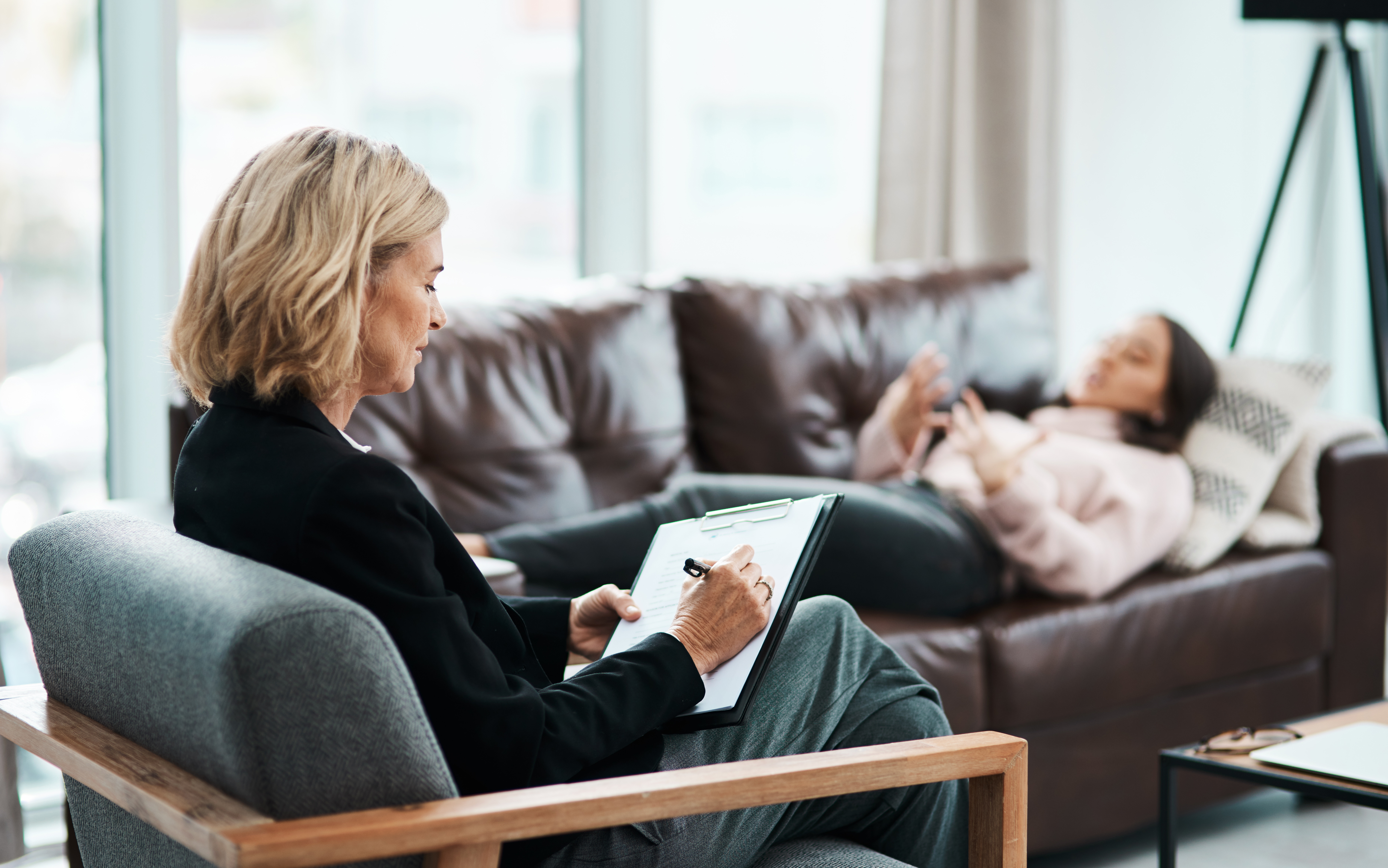 The woman, who shared her story anonymously on Reddit, explained that her mother-in-law started acting cold once she and her husband tied the knot, and her comments became more hostile over time.

“It progressed to her saying since my father left when I was young that might be a sign to not have children since I must have been too intolerable as a child that I drove him away,” she recalled.

The poster said their relationship reached a boiling point when her mother-in-law accused her of “poisoning” her son and turning him against his family.

“She was a few inches from my face calling me ‘disgusting [and] stupid,’ and it’s my fault my dad left,” she said, before noting that her husband had to physically pull his mother away.

Fortunately, the woman started seeing a therapist and came to an eye-opening realization: Her mother-in-law was jealous of her happy marriage since hers was falling apart.

The woman felt secure enough to attend a Thanksgiving dinner with her mother-in-law present, but there was yet another confrontation.

“We were sharing family photos and my husband’s uncle was showing me his siblings and I delighted in the resemblance between them,” the woman explained.

“My mother-in-law snatched the phone from him and looked at me and told me I was not invited to meet them.

“I would never be allowed to meet these relatives,” she continued.

The daughter-in-law confessed that she was upset, but then received the confirmation she needed: She had truly done nothing wrong to deserve this treatment.

“A woman I’ve never spoken to before told me that my mother-in-law has humiliated HER like this many times over [and said] she’s jealous of people bonding with her family,” the poster noted.

She added that her mother-in-law got physically aggressive with her after this revelation.

“She needs help but I’m not going to be there to allow her to hurt me further,” the woman concluded.

Reddit users who read the story congratulated the daughter-in-law for sticking up for herself and putting her best foot forward.

In a comment under her post, she told other users that her mother-in-law will not be welcome around her children due to her ill-disposed behavior.

Similarly, another woman does not let her mother-in-law around her newborn unattended because she refuses to feed her the breast milk she provides. 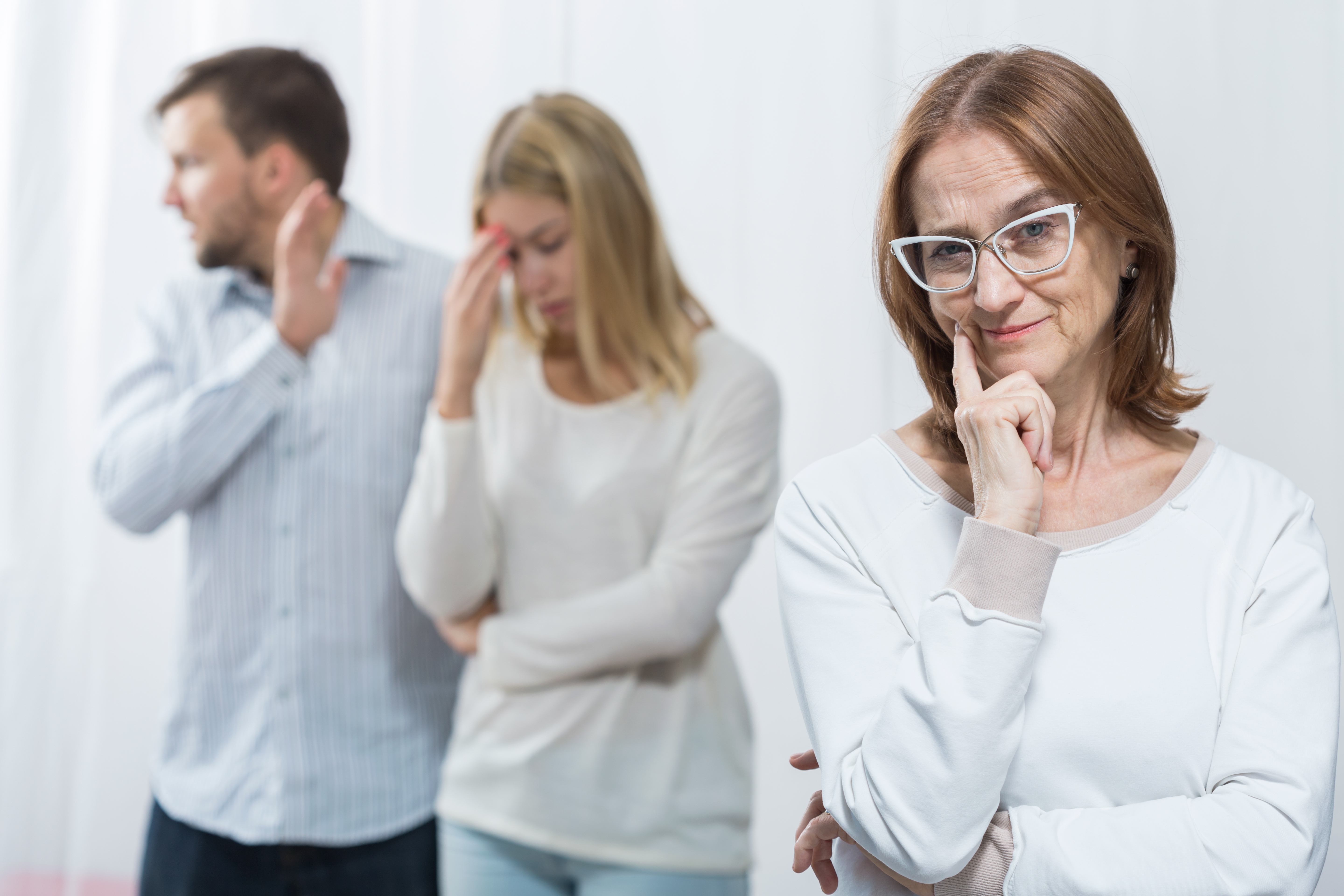