A SINGLE mum-of-five has told how she’ll celebrate Christmas at home this year – with TWELVE of her family.

Gemma Hudson, 31, said she would ignore the Government’s Rule of Six on Christmas Day – because seeing her family was more important than obeying Government guidelines. 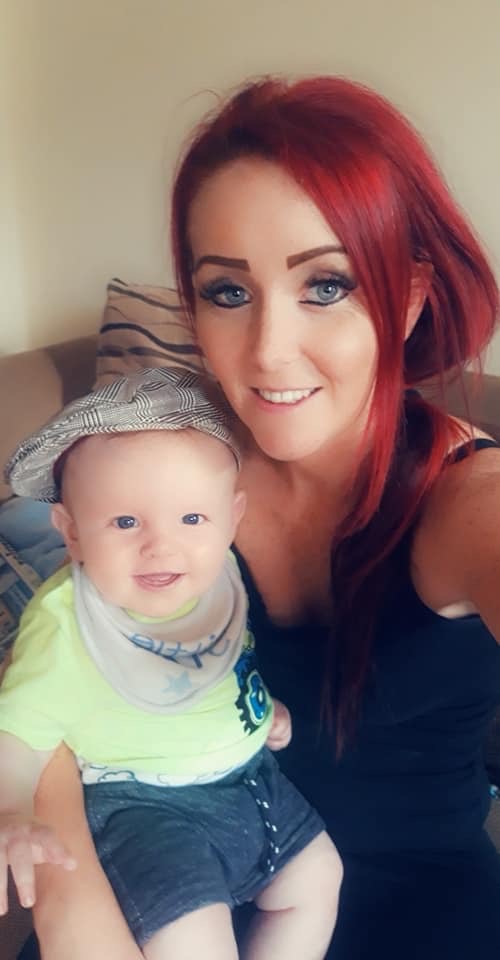 And she said it WASN’T selfish – because she wasn’t a ‘party animal’ so it was unlikely she’d pass on coronavirus.

She’s planning to meet with her relatives on December 25 despite her beloved nan Doreen, 86, actually developing coronavirus in the care home where she lives near Accrington in Lancashire.

Thankfully Doreen recovered from the illness in April, but since lockdown restrictions were eased in July cases have soared with more than 400,000 people being diagnosed and 42,000 deaths.

On September 14 the rapid increase in cases led to Prime Minister Boris Johnson announcing the Rule of Six – banning more than six people gathering at any one time and putting pay to huge family Christmases. 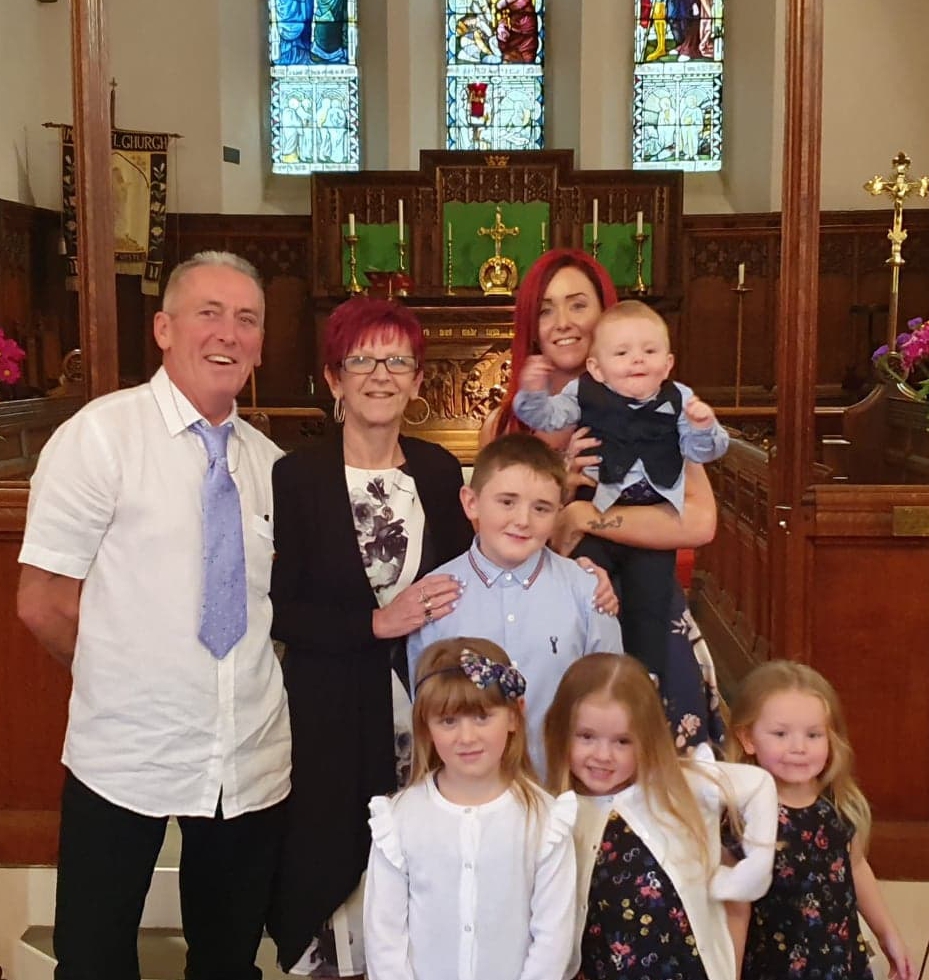 Security officer Gemma, from Accrington, believes the rules unfairly target big families – and especially those who rely on relatives to make the festive season special.

The mum to Dominic, 10, Miley-Jo, four, Harley-Stephen, nearly two, and twins, Maizie-Jay and Maddie-Mai, six, said: “I’m a single mum, and for me Christmas is really a time for family.

“I get no help from my ex-partners and so I scrimp and save all year so that my kids can have a real blow out Christmas and this year will be no exception. I’ve started my shopping already.

“They would be really disappointed not to see their relatives. 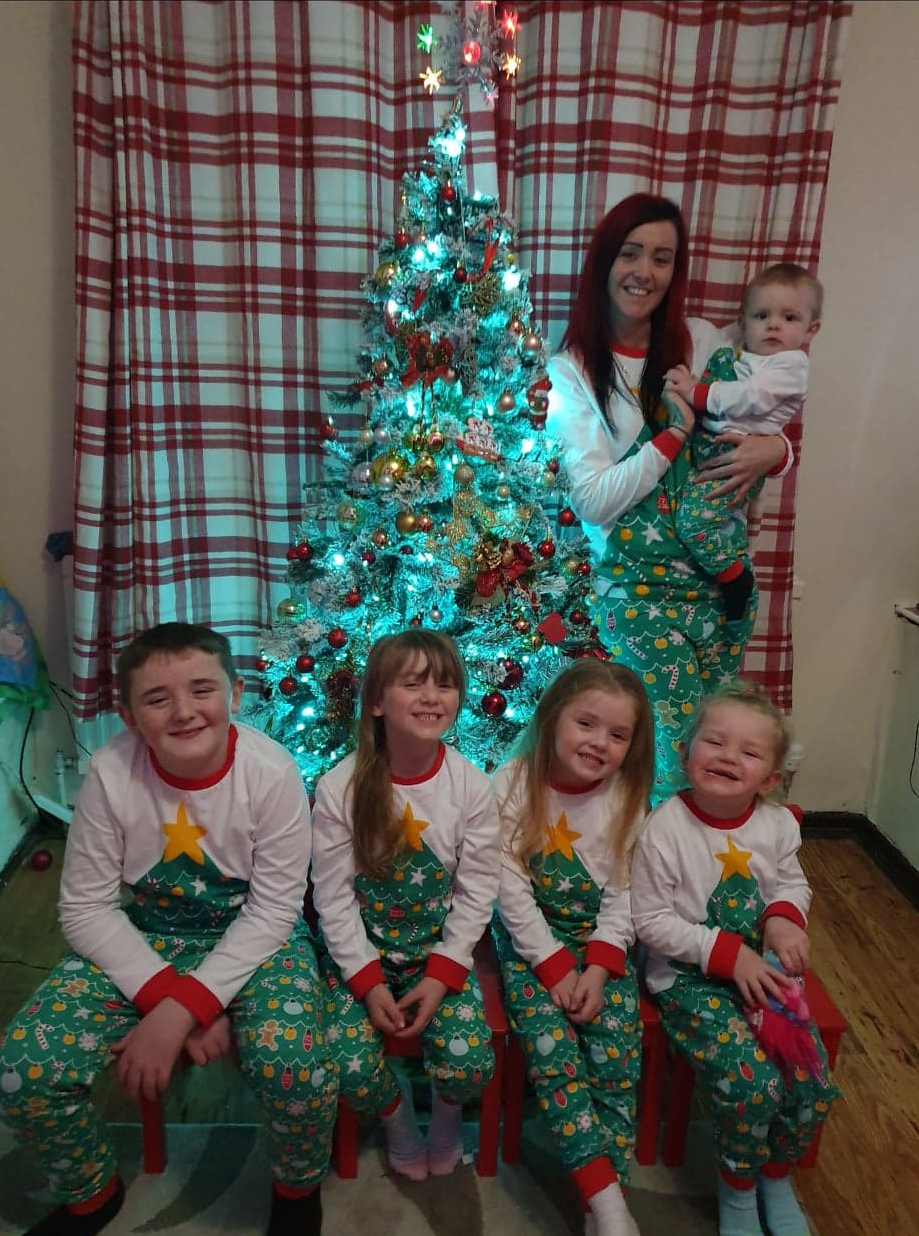 “I’m law-abiding, I don’t commit crimes. I don’t actually break the Rule of Six normally, but when it comes to Christmas I don’t care.”

Gemma told how her other nan, Rita, died aged 88 in June this year of a heart attack triggered by a urine infection.

It is this which prompted her to decide to disobey the rules come Christmas.

“It may sound odd,” she explained. “But it made me realise what is important to me – and that’s family.

What is the Rule of Six?

The clampdown, first introduced on September 14, comes as coronavirus cases continue to soar across the UK.

The new measures were introduced across England to lower the number of people meeting in groups indoors and out.

Under the former rules, no more than 30 people could meet inside with up to one other household, but this has been slashed to just six.

The new rules also stipulate that the six people can be from different households, in an attempt to bring rules in line with outdoor gatherings.

Anyone in your support bubble counts as one household.

The rule of six also extends to gatherings organised outside.

On September 22, Boris Johnson announced a tightening of the rule of six during an address to Parliament.

Under new measures, no more than 15 people will be able to attend wedding ceremonies and receptions.

Matt Hancock said the rules would be in place for the "foreseeable future".

"I really hope we can turn this round before Christmas. I think that, in a pandemic, Christmas is a long way off," he told BBC Radio 4.

"Three months is a long time in a pandemic and I very much hope this strong rule, together with the local action we've taken in places like Bolton… I very hope much therefore this can work to do that by Christmas."

New £200 fines have been announced if Brits meet in groups of more than six indoors or out, doubling for each repeat offence up to £3,200.

Marshals will also be brought in to enforce social distancing in city centres.

The "toughening up" of the rules is a bid to stop the virus' spread.

“My nan was like a second mum to me. Before she died my kids only saw her through a window because of coronavirus.

“Then she got taken to hospital with a suspected urine infection and suffered a cardiac arrest.

“I got a poxy five minutes with her after the cardiac arrest before she died of a heart attack and I had to fight for that.

“So it has put me off another lockdown. I will see my family at Christmas. I will hug my other nan on Christmas Day. 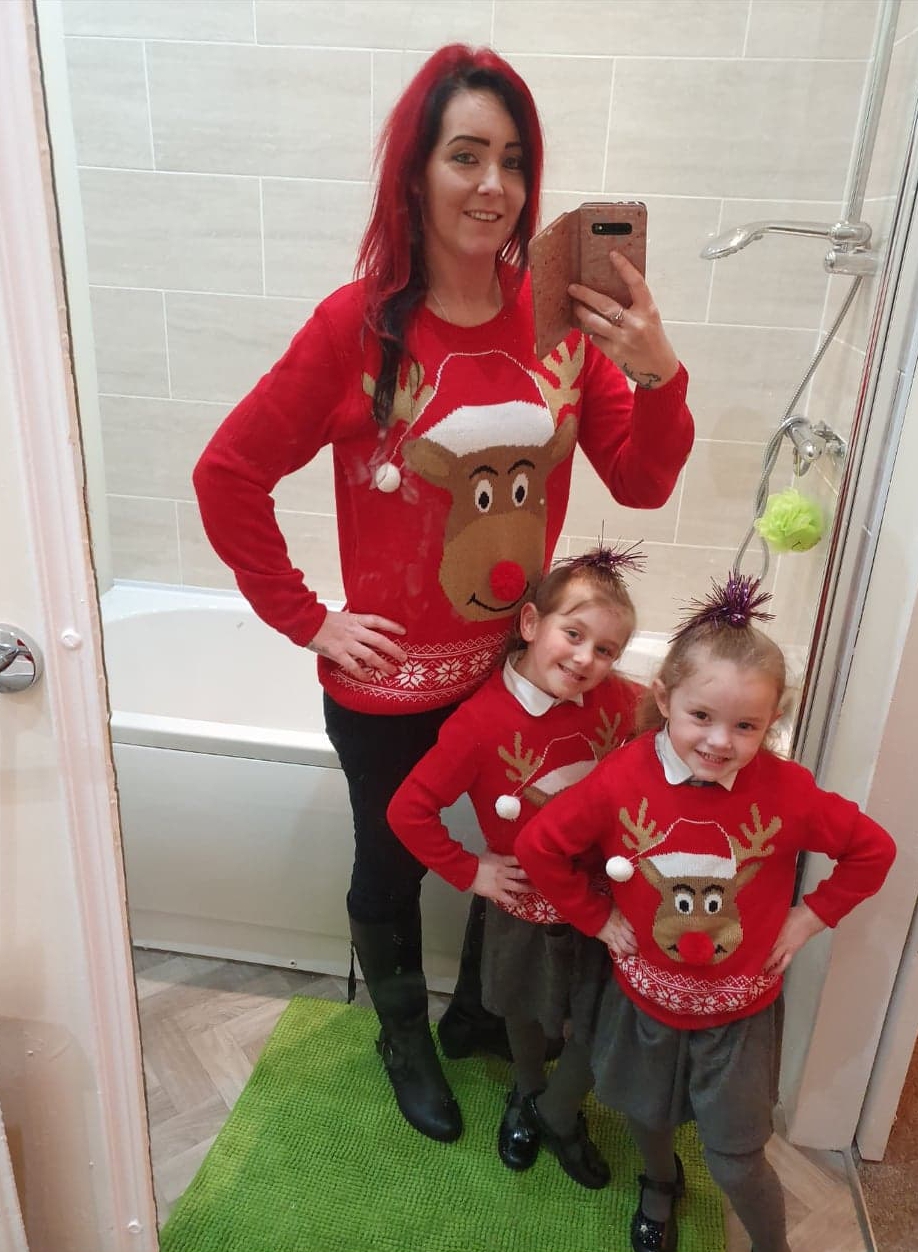 “I don’t care if it’s illegal. She’s getting a Christmas cuddle.”

Gemma, who will gather with her children, mum, dad, nan, aunts, uncles and cousins on December 25, said her behaviour WASN’T selfish.

“I would say it was selfish if I was a wild party animal, out every night, spreading the virus,” she explained.

“But I’m not. I go to work, the supermarket and see my kids. 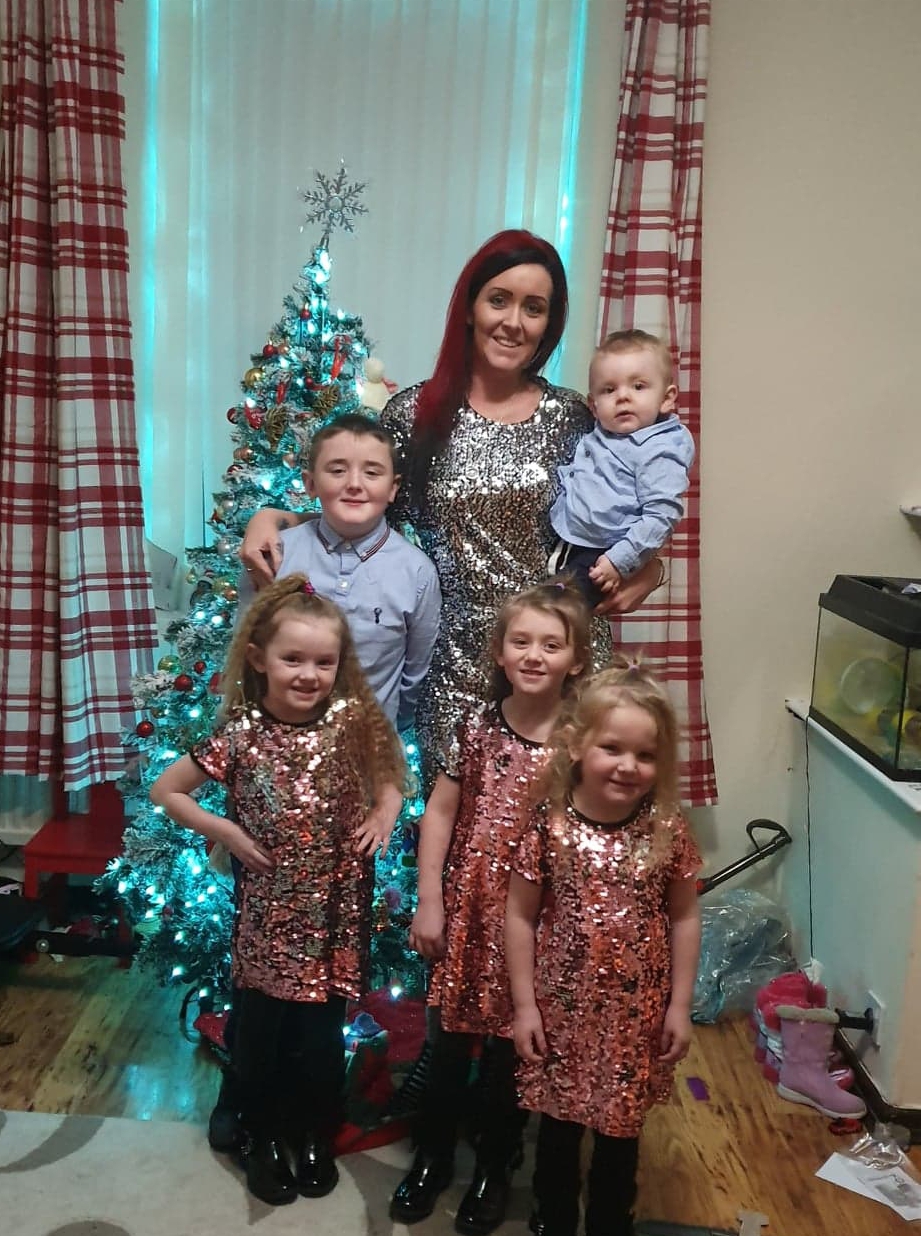 “My mum and dad are the same.

“I wouldn't feel guilty if someone I knew got corona on Christmas Day because it couldn't have come from me.

“If I have symptoms I wouldn't celebrate.”

Asked about whether she was asymptomatic and unknowingly had the virus, Gemma added: “Well, I’d risk it. I’m family orientated. 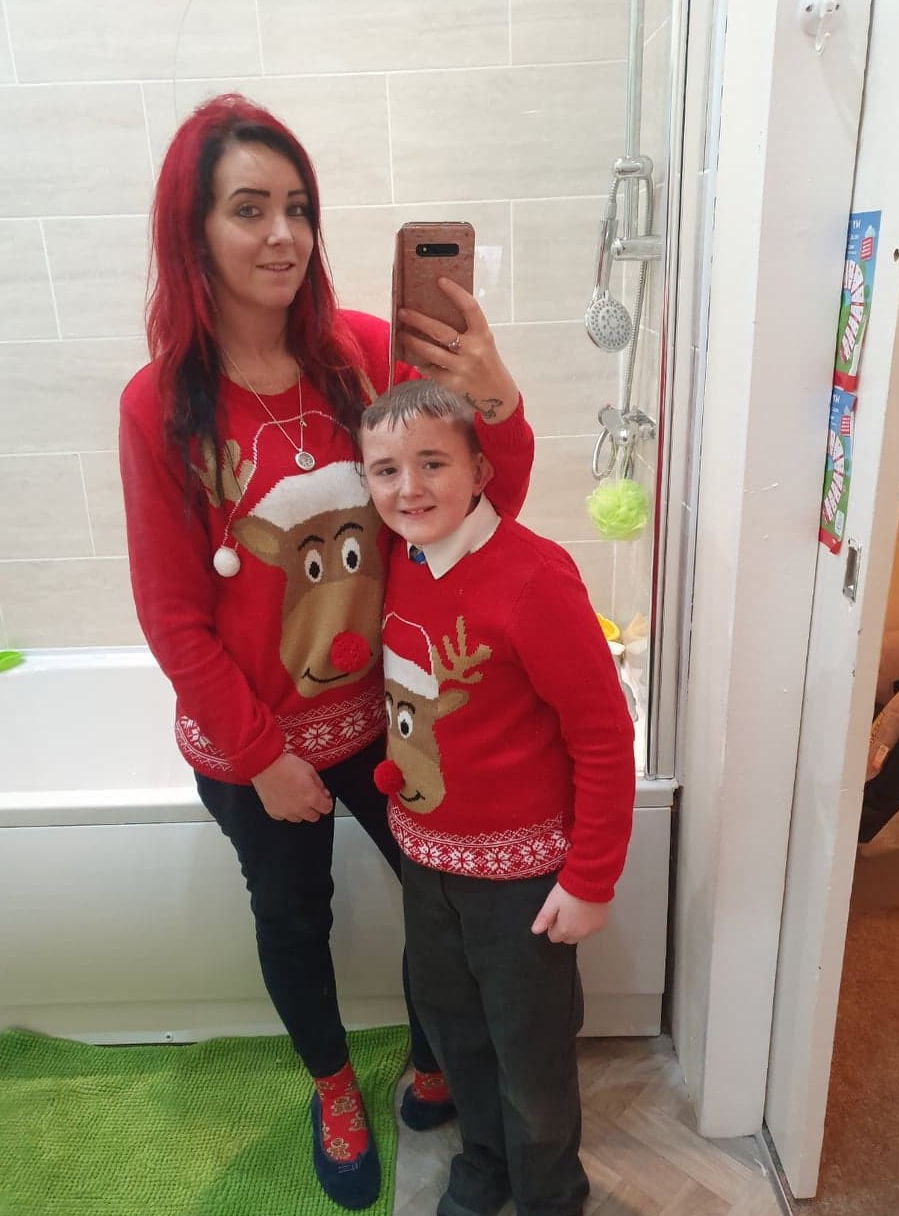 "This is important to me. They’re my support bubble. If I got arrested on Christmas Day for having family over… well life’s a gamble.”

And she said she wasn’t concerned about neighbours snitching on her. “I’ve lived in the same street for years. They’re all elderly. They won’t say anything,” she added.

This Christmas was set to be her toughest yet, she explained.

“I already have to be careful, as a single parent with five children, but this year will be really tough financially.

If I got arrested on Christmas Day for having family over… well life’s a gamble.

“Obviously I have to shop on a budget so I try to make Christmas special by creating a nice atmosphere and  I do that by having all my family round; grandparents, aunties and uncles and cousins.

"They are more important than the presents and I can’t take that away from my kids.

“I don’t think the government has given a single thought to families like mine, where we actually rely on relatives to make our Christmas special.

“I need my parents there, to celebrate and also to help. I suffer with anxiety and depression, and I rely on them a lot. 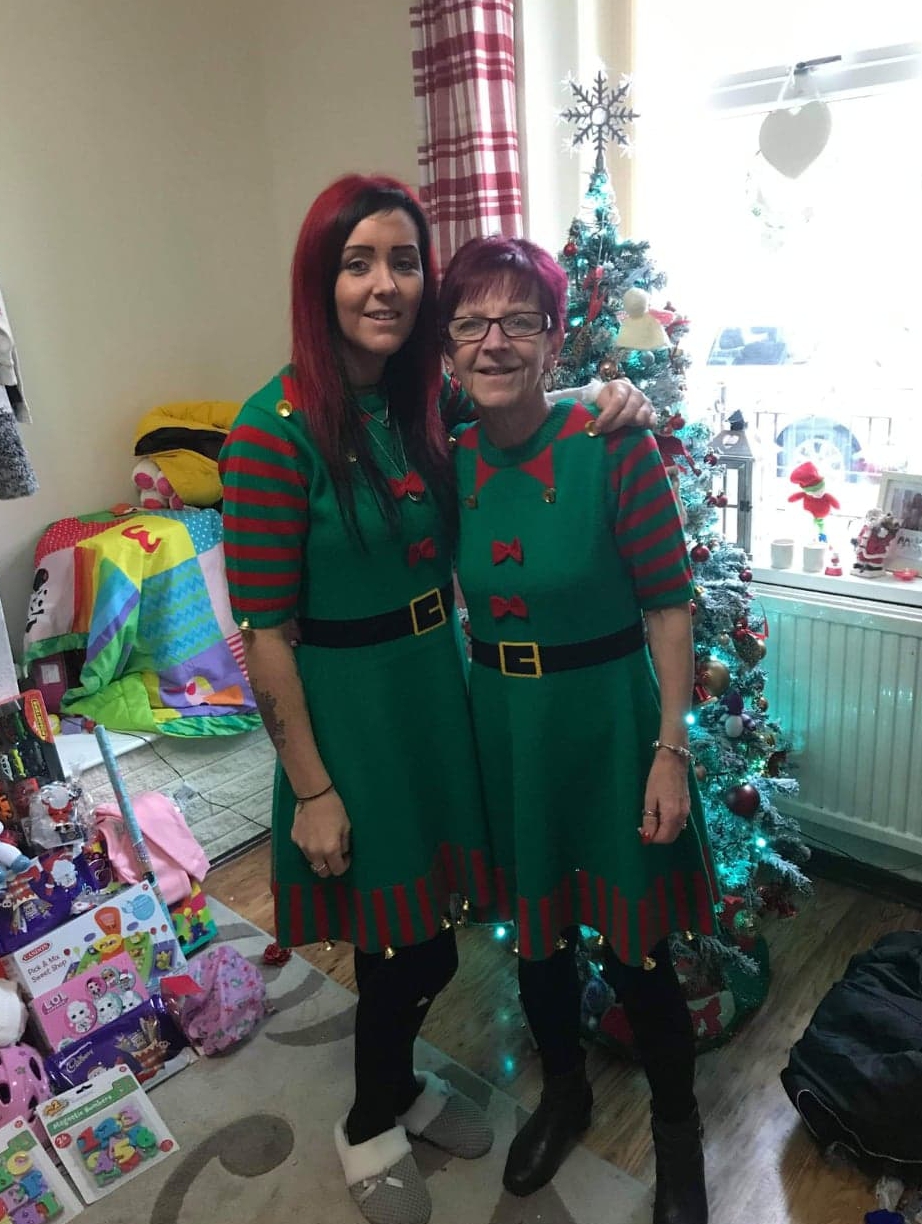 “I think the restrictions are ridiculous and they are really unfair. I think the government needs to credit people with some common sense.

“We have to be allowed to live our lives and to make our own decisions sensibly. We would never put anyone at risk.  If we’re unwell, we will stay isolated. If we’re not, then let us celebrate.

“You have to think of the impact on all the people who will be alone at Christmas, because they are not allowed to mix with their families. What happens to them?  There will be yet more lives lost to loneliness and depression.

In more coronavirus news this mum told us how she had stockpiled goods worth £5k – and was storing them in her spare room.

And we previously brought you the story about the stockpilers who, during the first lockdown, protected huge hauls with everything from BB guns to chainsaws.

October 19, 2020 Will Be The Worst Week For These Zodiac Signs