A 51-YEAR-OLD woman shared her tips and tricks for successful aging, including some that are rarely talked about. 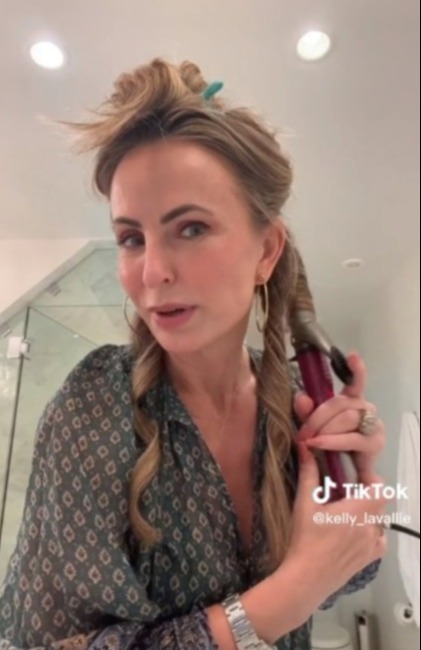 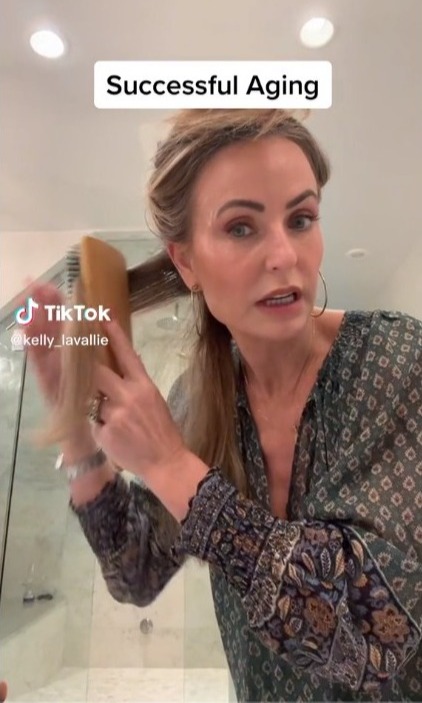 She brushed and curled her hair as she provided tips based on her life experience.

"My number one tip for successful aging… I mean I'm halfway right, I'm 51, but so far what I would say is…it's not Botox," she said.

She continued on about the benefits of versatility and willingness to adapt. 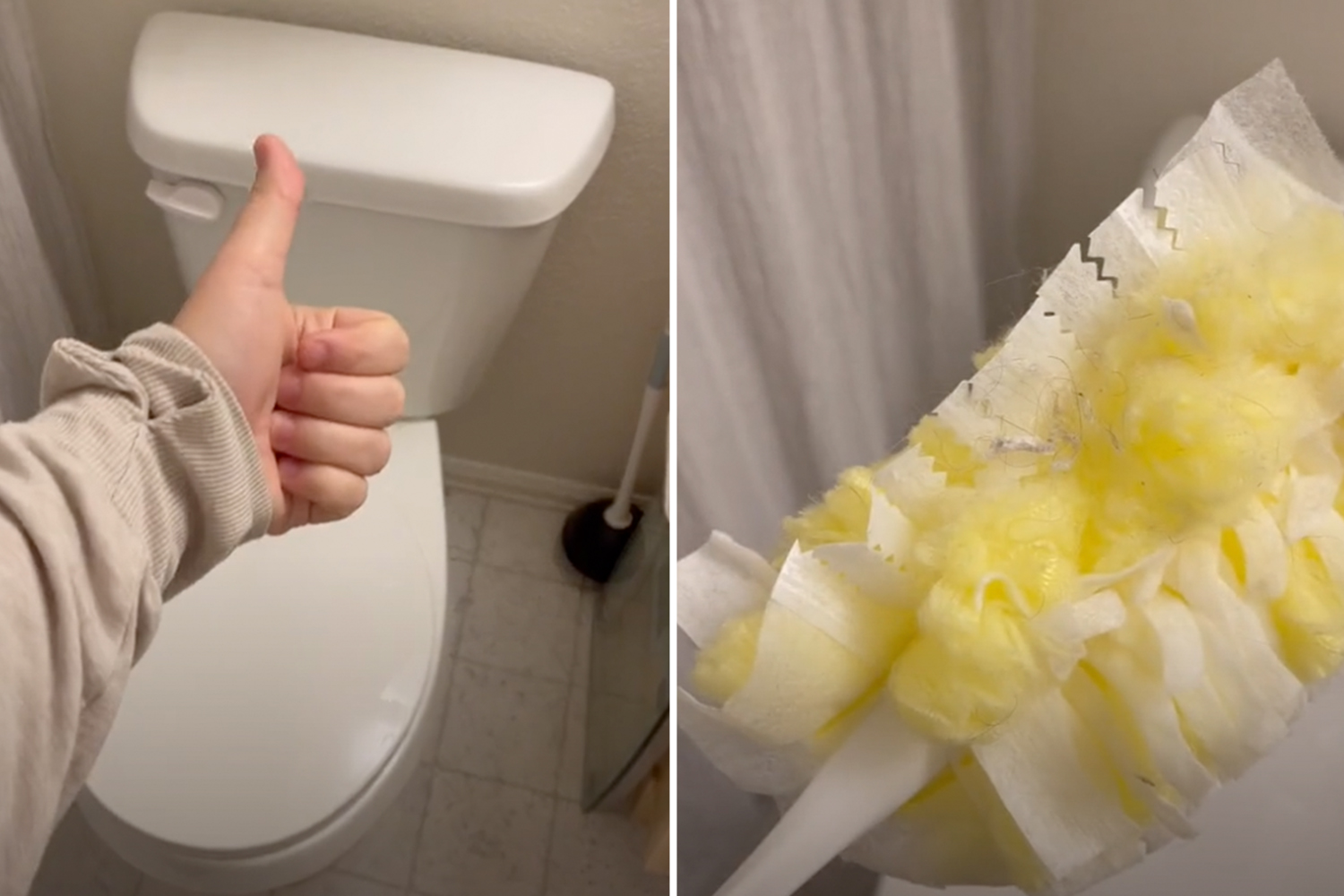 "We've all seen the old broads, hundred years old rocking some up-to-date fashion, that is who we want to be," she said.

Despite the sting the comments might bring, she advised that the teens genuinely have their best intentions in mind.

"I know they're mean, but they're usually right and I think this applies on the inside as well, don't get stuck in the way you view yourself or what you think you can do," she added.

Viewers took to the comments to share their thoughts on her advice.

"Love this! 'Successful aging' instead of 'anti-aging,'" said one commenter. 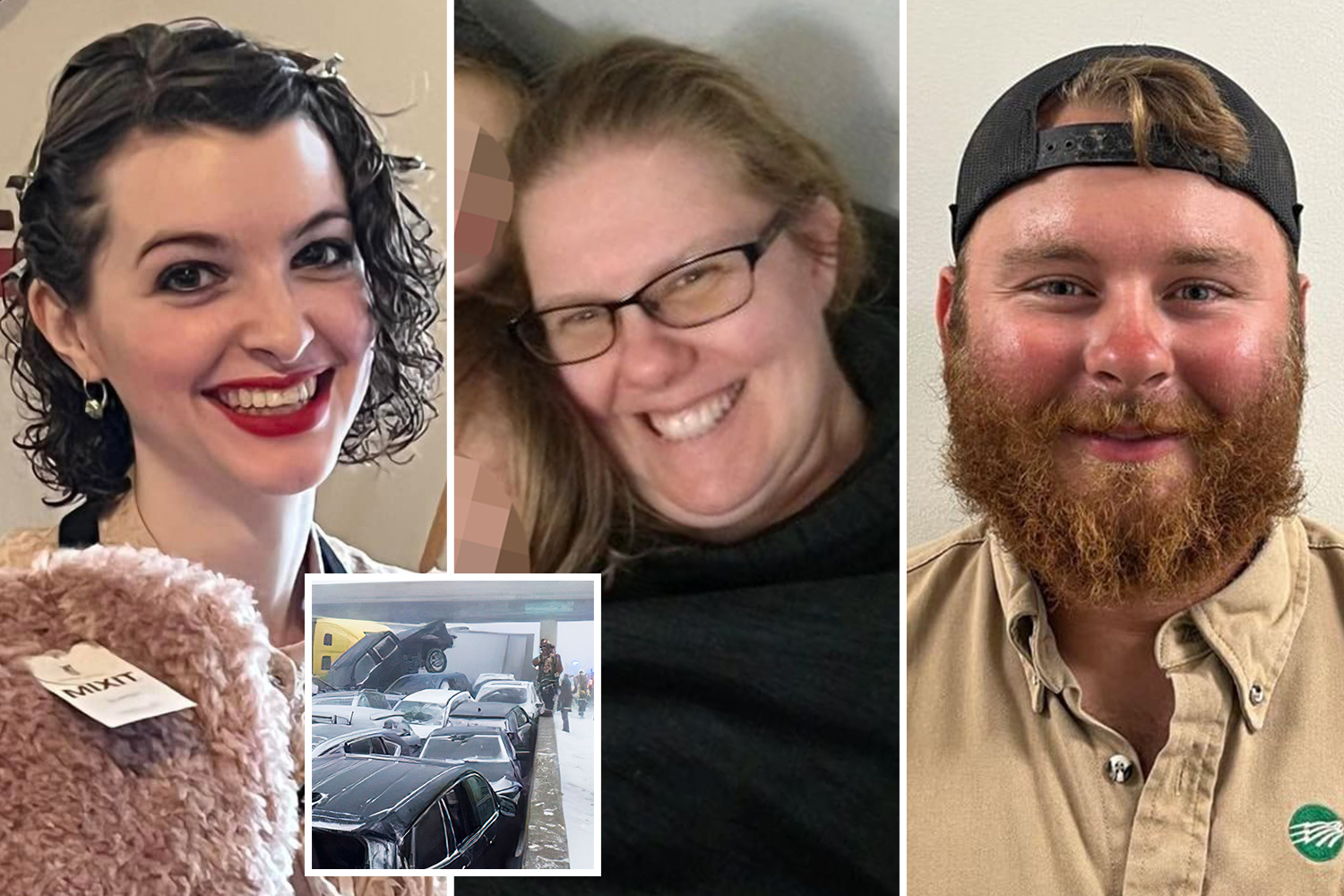 "Me, a 16-year-old watching this taking notes," joked another.

"Yes! My mom always says people get stuck in the decade they felt most comfortable in," agreed a third.