HELEN FLANAGAN put up an Instagram post this week about how she feels more confident when she has had her Botox and thanked the clinic that administered it.

The former Corrie star and mum of two was very honest about how it made her feel, explained her reasons for having the injections and also how she has Botox for excessive sweating. 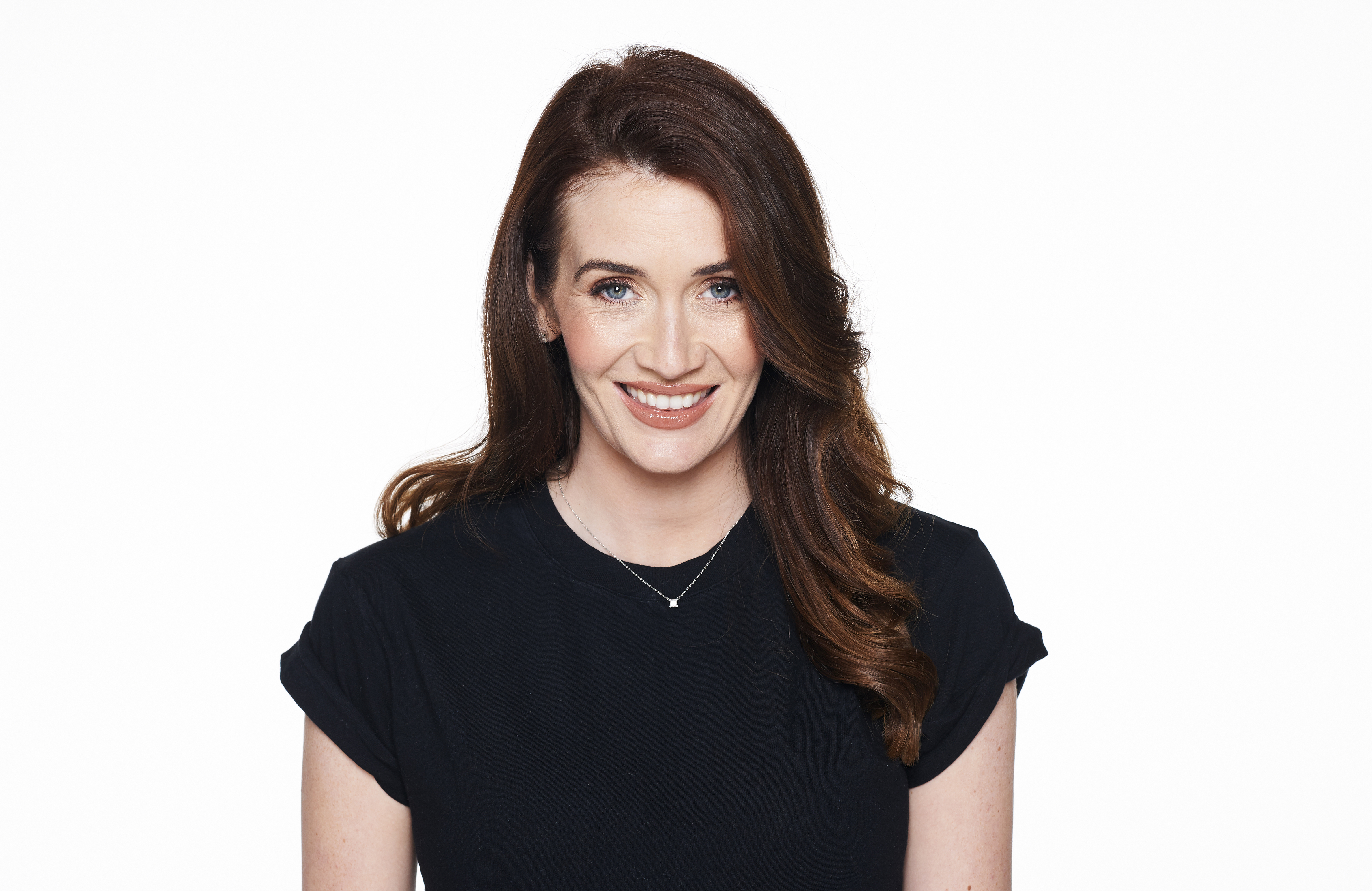 The post was greeted by a fair amount of criticism from people saying she was setting a bad example to her daughters and being shallow in caring so much about her looks.

Helen, 29, then posted a story saying how disappointed she was by the response as she was of the mindset that people should do whatever makes them happy.

It got me thinking. I understand we are in a society now that, as parents, we really need to try to protect our young people as we are surrounded with altered images and body enhancements, both superficially and medically. But in my opinion Helen is doing exactly that.

Yes, people may think she doesn’t need the treatment or that she is too young or that it’s a step too far, but her being open about it is exactly the sort of transparency that is lacking. 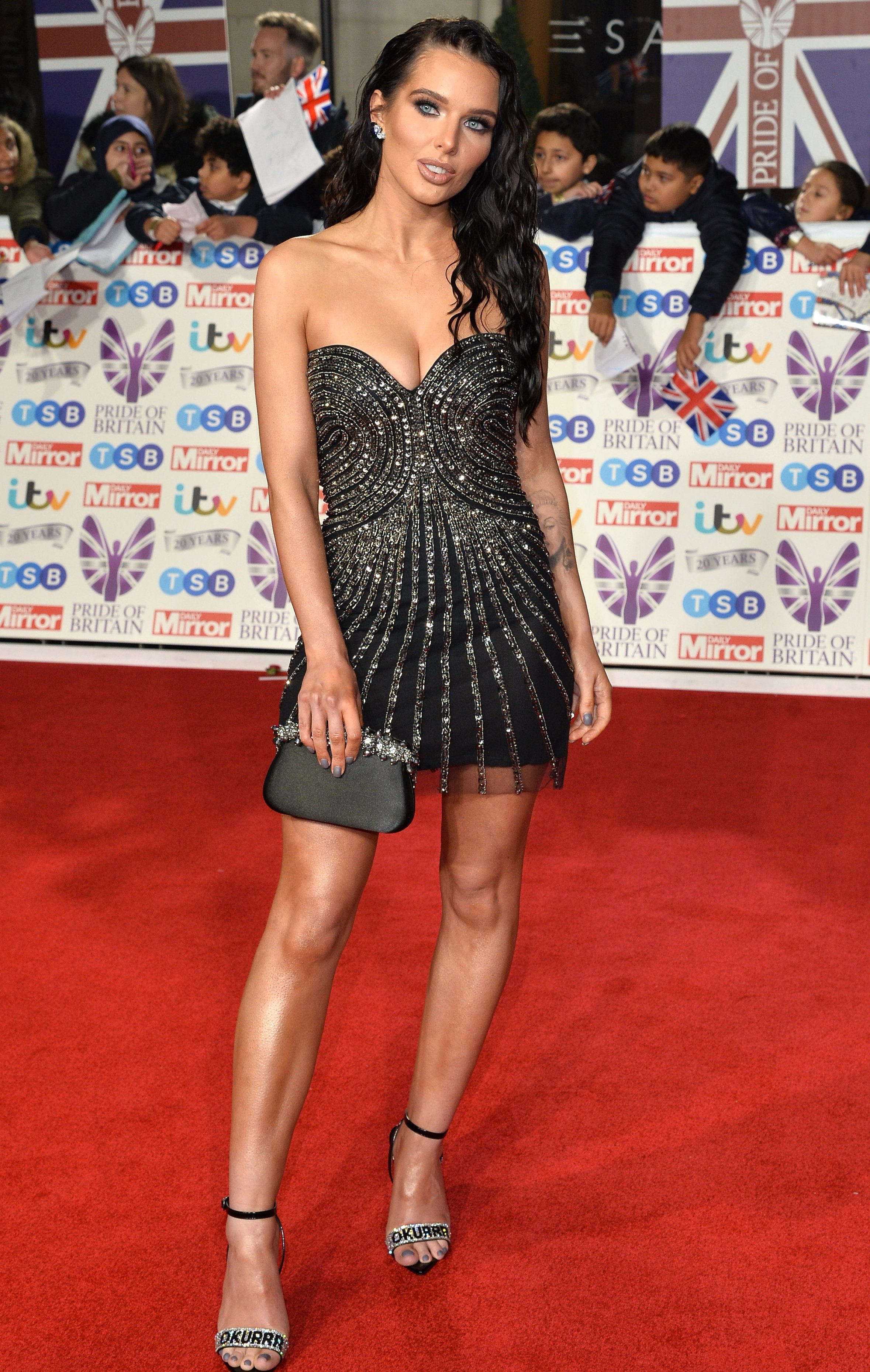 I believe that everybody has the right to choose how, what and if they want to opt for invasive forms of beauty treatments and cosmetic surgery.

It is a choice only the individual can make. Who is someone else, let alone a stranger on social media, to call someone a bad parent for making these choices?

I was brought up to appreciate my flaws and never had “body ideals” rammed down my throat but I still have my hang-ups and things that I’d like to tweak, especially as I get older.

And that would be my decision. I’m not saying I want to be unrecognisable but turn back the clock a few years, maybe. 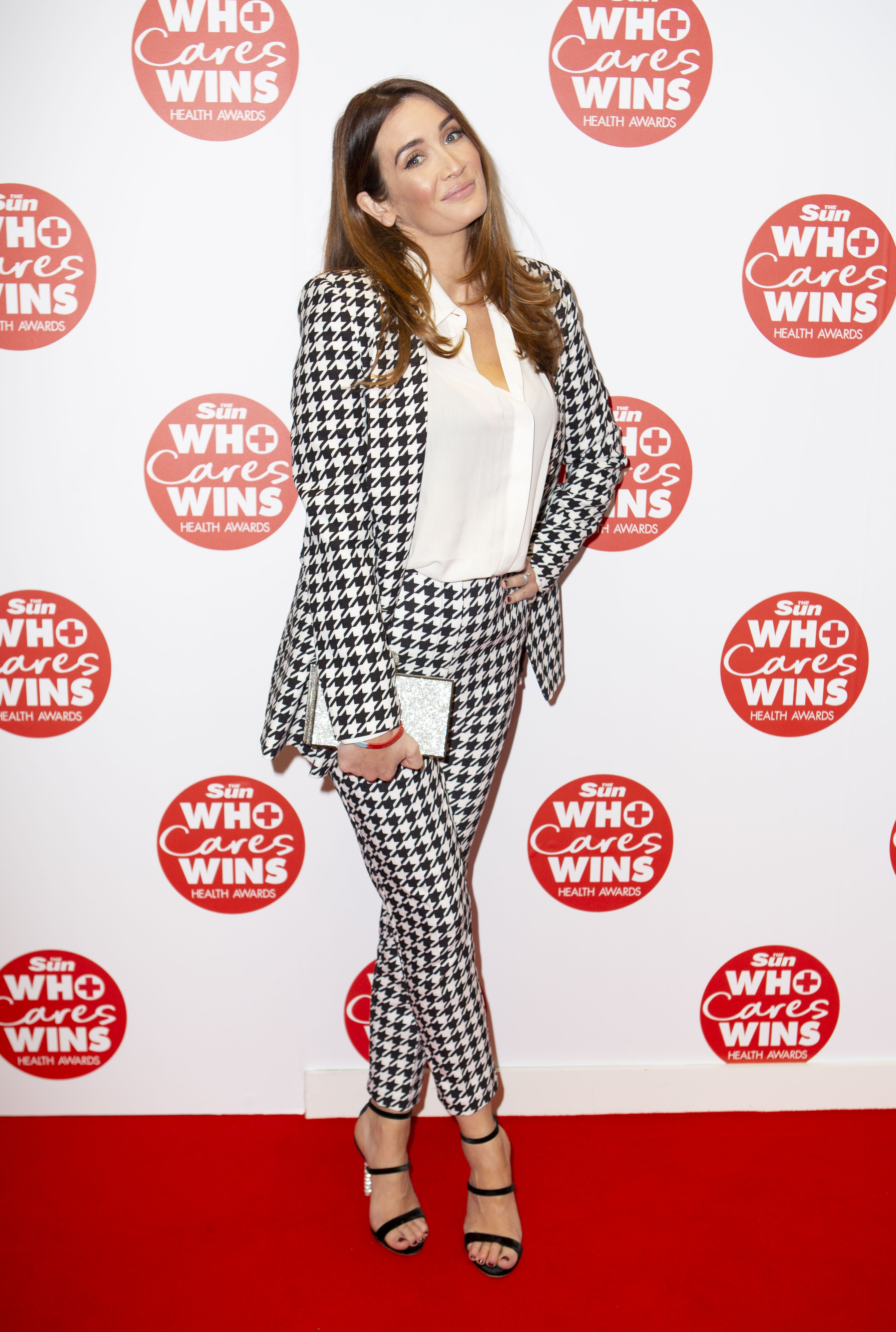 Helen didn’t need to state in her post that she had had treatment.

She would have had hundreds of comments from people saying how great she looked, without knowing it wasn’t just make-up.

It is far more dangerous for young people to see gorgeous images and think they should just be able to look like that, without any tweakments.

I would much prefer to know there had been a helping hand.

I know that beauty is only skin deep, but how we feel about ourselves can have a huge impact on our lives.

And if cosmetic surgery, Botox or eyelifts make somebody feel more confident, who are we to berate them, especially if they have been brave enough to openly admit it?

It’s not often people are honest on social media, and for doing that – regardless of how you feel about Botox – Helen should be applauded.