IT makes sense that growing another human takes a fair amount of strength – but it turns out that pregnant women are "living at the limit of human endurance".

A new study has revealed just how much our bodies can cope with – and the results are truly shocking. 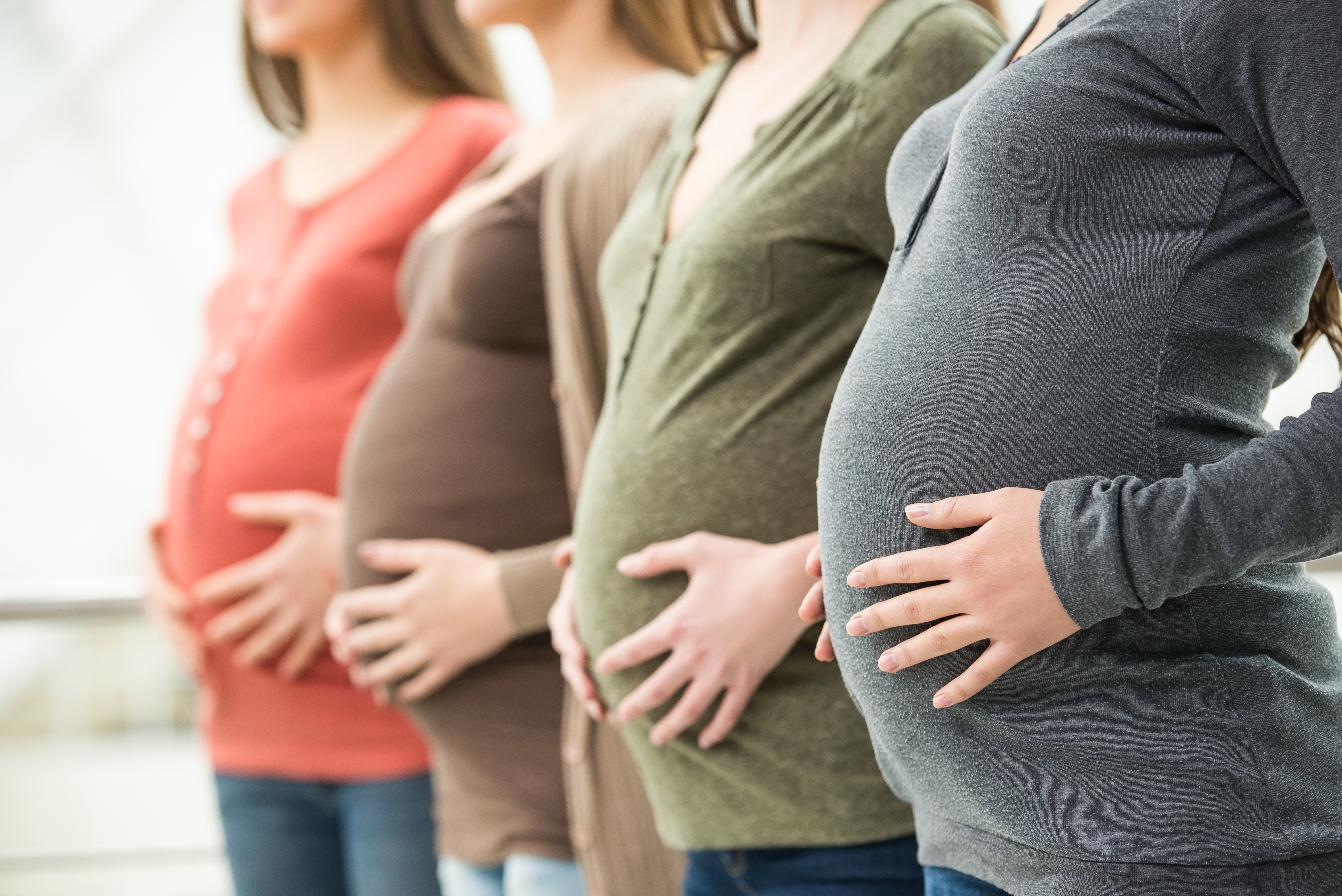 An investigation by Duke University analysed runners competing in the 3,080 mile Race Across the USA – in which competitors must run six marathons per week.

Through analysing the sporting professionals' metabolic rate before and after, the study – published in Science Advances – found that the upper limit of endurance was 2.5 times the body's resting rate, which equates to around 4,000 calories per day.

A pregnant woman's energy use reaches 2.2 times her metabolic rate – which is alarmingly close to the 2.5 endurance limit. 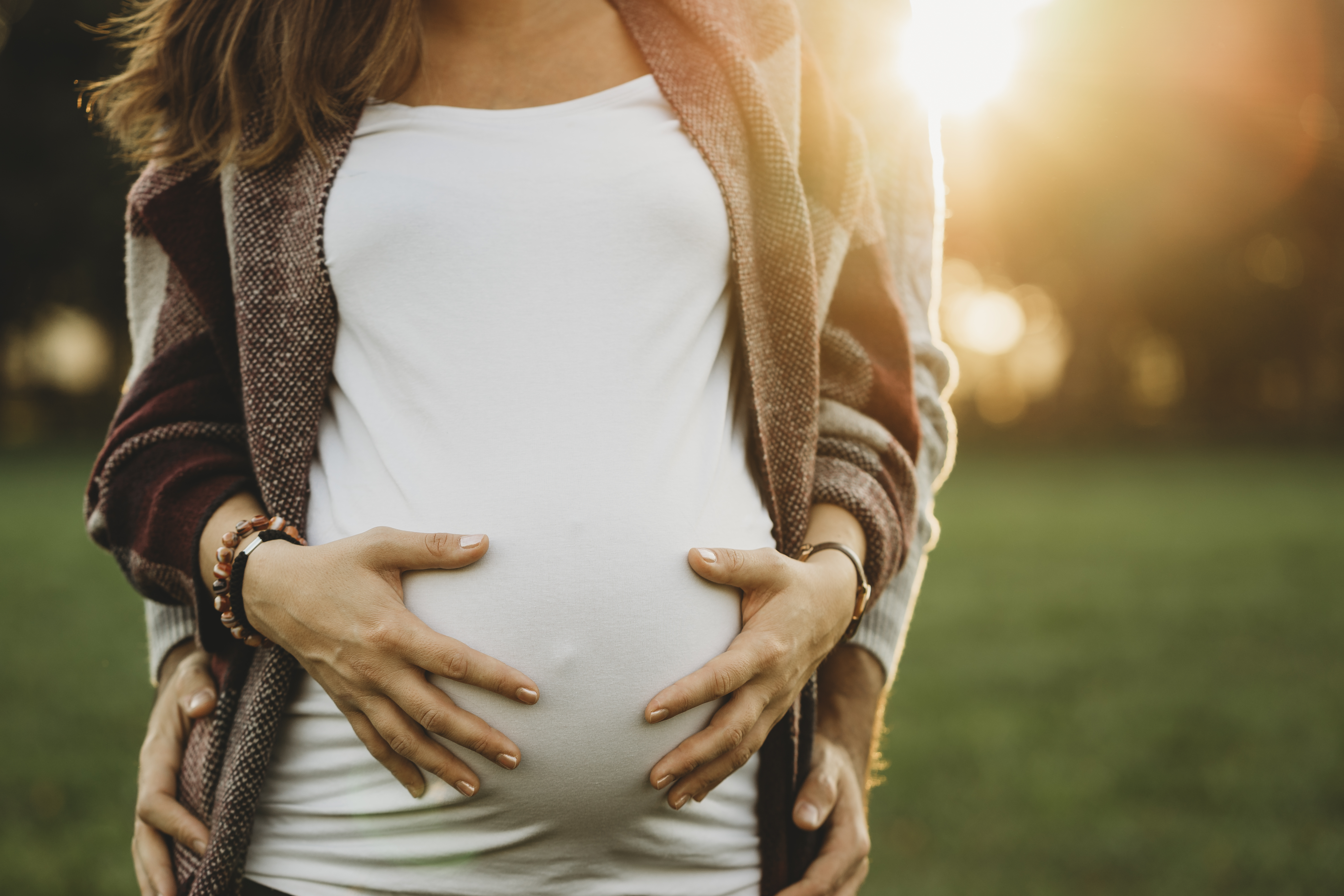 The study found while people can try and push the limit of their metabolic rate, it becomes unsustainable in the long term.

"You can do really intense stuff for a couple of days, but if you want to last longer then you have to dial it back," Dr Herman Pontzer, from Duke University told BBC News.

He added: "Every data point, for every event, is all mapped onto this beautifully crisp barrier of human endurance.

"Nobody we know of has ever pushed through it."

In other news, we told you one mum has issued a safety warning over bow headbands after claiming her friend’s 14-week-old daughter suffocated while wearing one.

We also revealed one mum saved thousands on a new fridge by updating her old one for just a tenner using slick vinyl tape.

And we showed you the powerful image of a mum in agony moments after giving birth hits a nerve with parents.