THE QUEEN could still head to Sandringham for fresh country air in the coming weeks, after being forced to cancel her Christmas trip.

It comes after Her Majesty, 95, was forced to scrap her traditional trip to Norfolk, as the UK battles rapidly rising cases of the Omicron variant. 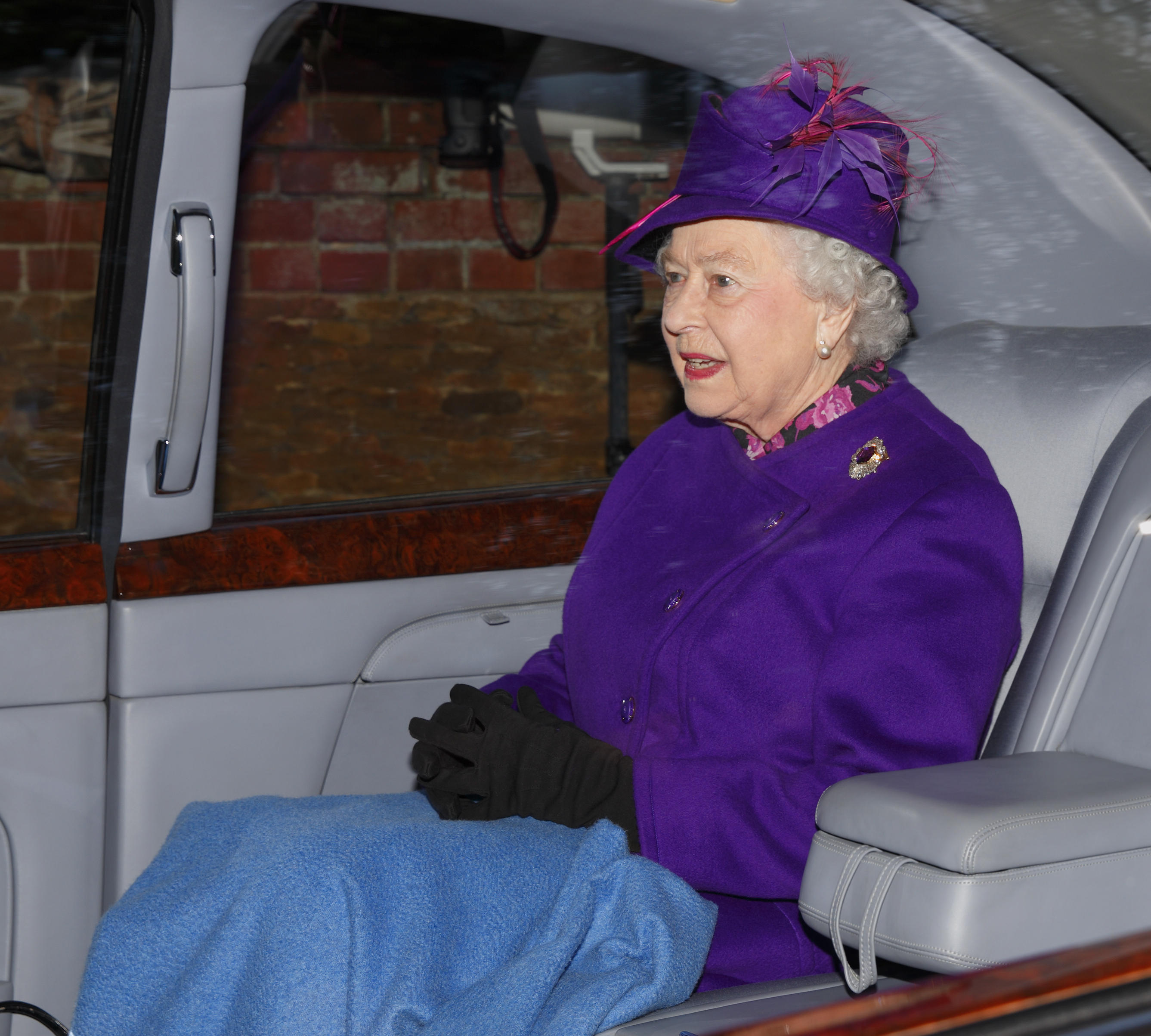 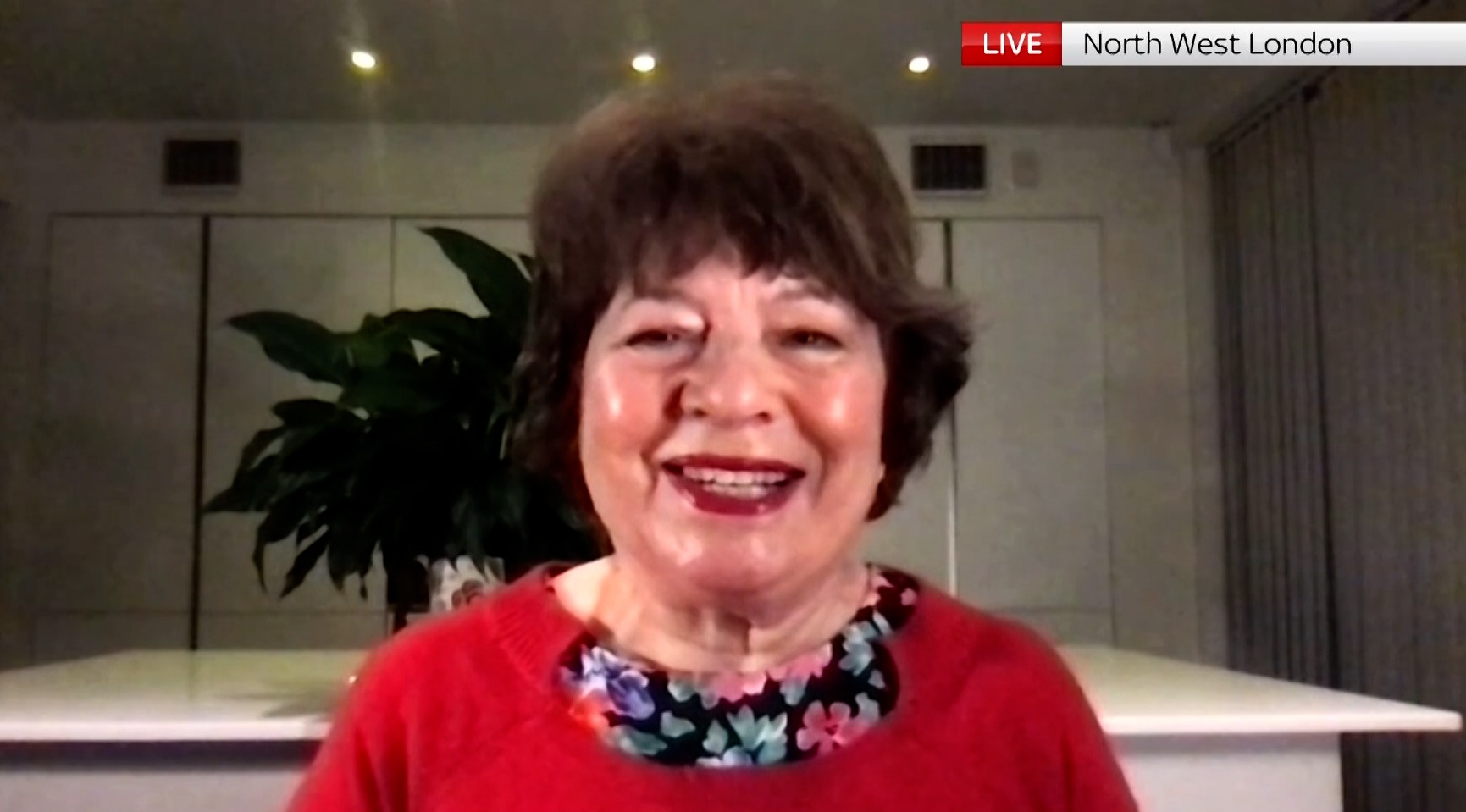 Instead, Her Majesty will spend the festive season in Windsor with members of the family.

But she still may make a trip to Sandringham to enjoy the countryside in the New Year.

Royal expert Angela Levin said on Sky News: "I think she might go up to Sandringham later and enjoy the countryside there.

"She doesn't usually come back until February 6, so I think she might well do that."

The Queen WILL host Christmas dinner with Prince Charles and Camilla after Princess Anne was forced to cancel over Covid, it was announced.

Anne, 71, will not be able to spend Christmas Day with the monarch as planned as her husband Sir Timothy Laurence has tested positive for Covid.

It's understood retired Royal Navy vice admiral Sir Timothy, 66, and the Princess Royal are isolating at the Gatcombe Park Estate in Gloucestershire.

But Her Majesty will be surrounded by her family – with Charles and Camilla joining her for dinner.

A spokesman said: “The Prince of Wales and The Duchess of Cornwall will be with Her Majesty The Queen on Christmas Day.”

There will be 20 family members will be joining the Queen for Christmas, including five of her great-grandchildren.

The bash at Windsor Castle will involve about half the number normally expected at Sandringham.

It will be the 95-year-old monarch’s first Christmas since the death of Prince Philip in April.

Before a meal, she and 16 family members will open gifts in the castle’s Crimson Drawing Room.

They will include Prince Edward, 57, his wife Sophie Wessex with their children James and Louise, and Prince Andrew, 61.

🔵 Read our Royal Family live blog for the latest updates

Also there will be Princesses Beatrice, 33, and Eugenie, 31, their husbands Edo Mapelli Mozzi and Jack Brooksbank and children August and Sienna.

Mike and Zara Tindall, and their children Mia, Lena and Lucas, will spend the night at Windsor too.

But Prince William and Kate, both 39, and children George, Charlotte and Louis, will be in Norfolk, and joined by members of the Middleton family.

The family will have a Christmas lunch before sitting together to watch the Queen’s address on TV.

Her Majesty is not expected to make her traditional visit to church tomorrow or on Sunday.

She has been on “light duties” since spending a night in hospital more than two months ago.

The Queen axed her big family bash at Sandringham and a lunch with 50 members of her extended family due to Covid fears.