Bookies had slashed the odds on the 29-year-old and husband Jack Brooksbank announcing baby news, but the Duchess of York has now put the rumours to bed. 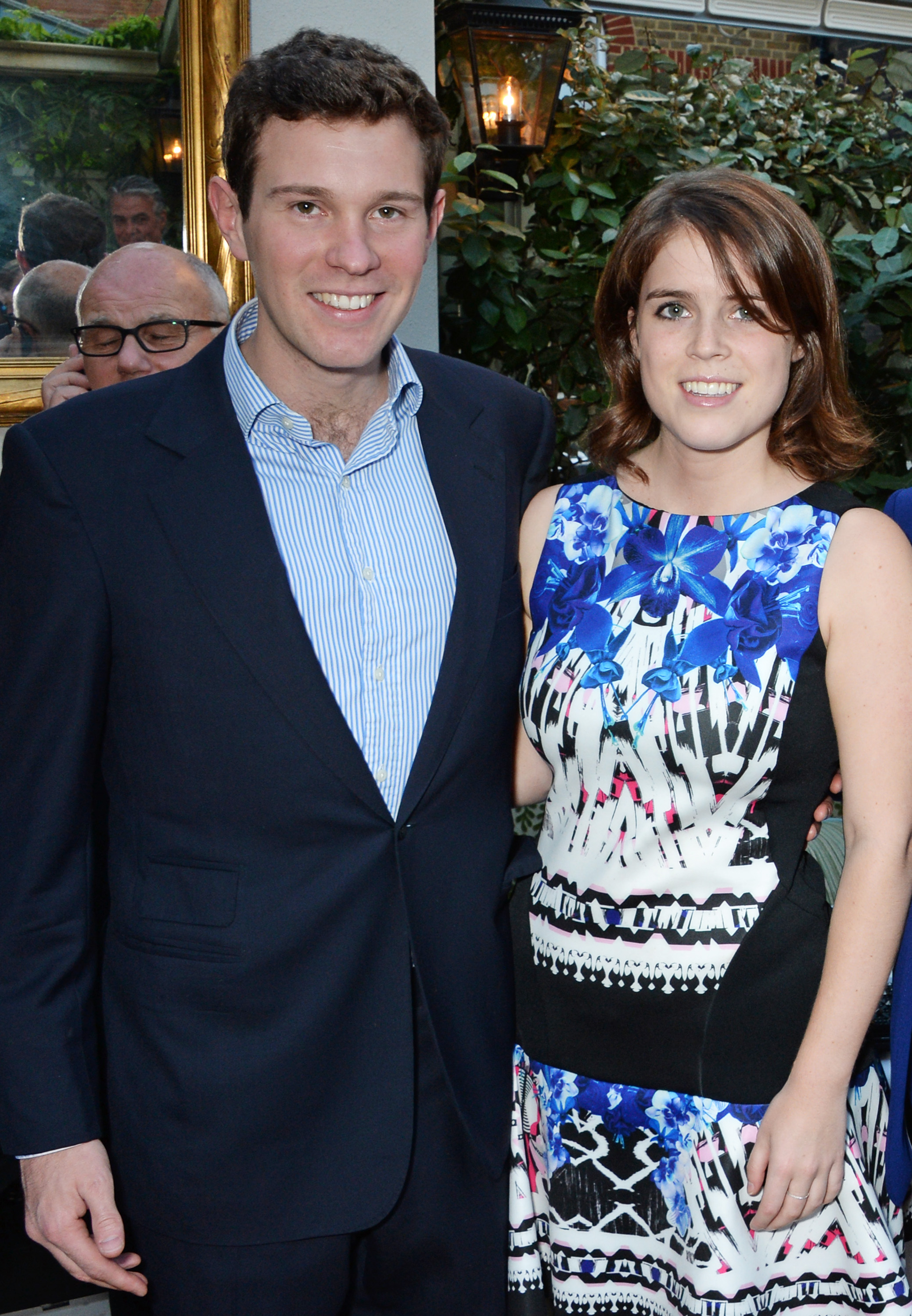 During a gathering at American businessman Ernie Boch Jr's house this weekend, Fergie was filmed giving a candid speech to guests.

The video – posted on Twitter – starts with the 59-year-old talking about Eugenie's scoliosis, for which she had surgery as a child.

She then moves on to Jack, 33, joking: "Jack sells tequila for Casamigos, which we love," referring to his role as brand manager of George Clooney's company Casamigos Tequila.

"It makes me even more of a yummy mummy because I just drink the tequila when I go and sell it." 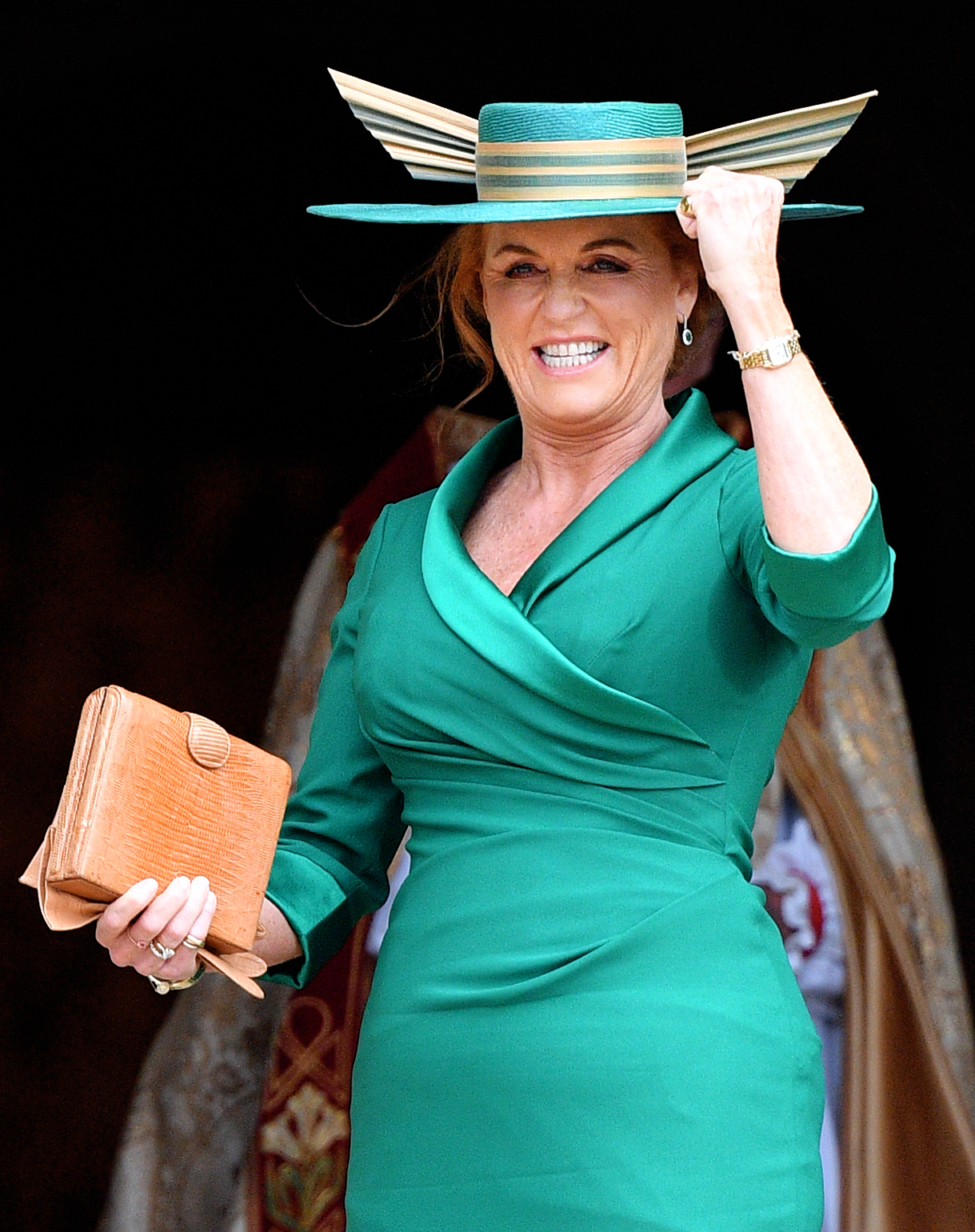 Fergie continues by directly addressing the baby speculation, saying: "What else can I tell you? No, she's not pregnant!"

Some royal fans thought Eugenie had hinted at baby news in an Instagram post earlier this year.

Alongside a shot of her and Jack at their engagement shoot, she wrote the caption: "#tbt [throwback Tuesday] to exactly this day last year – Jack and I announced our engagement.

One fan commented: "Plans for a baby maybe, Your Royal Highness?”

Another added: "Your wedding was beautiful! (Now waiting on the baby announcement)." 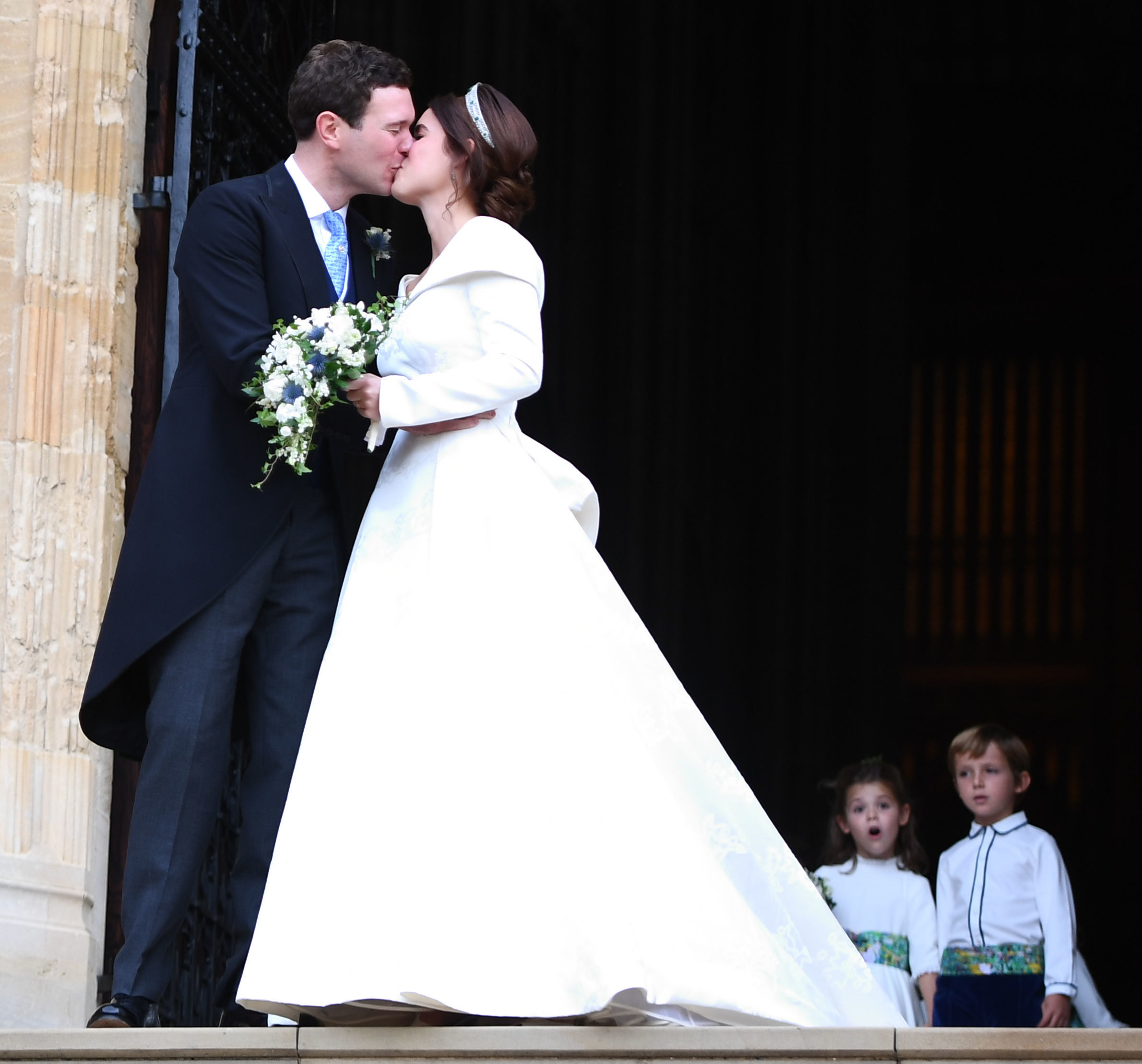 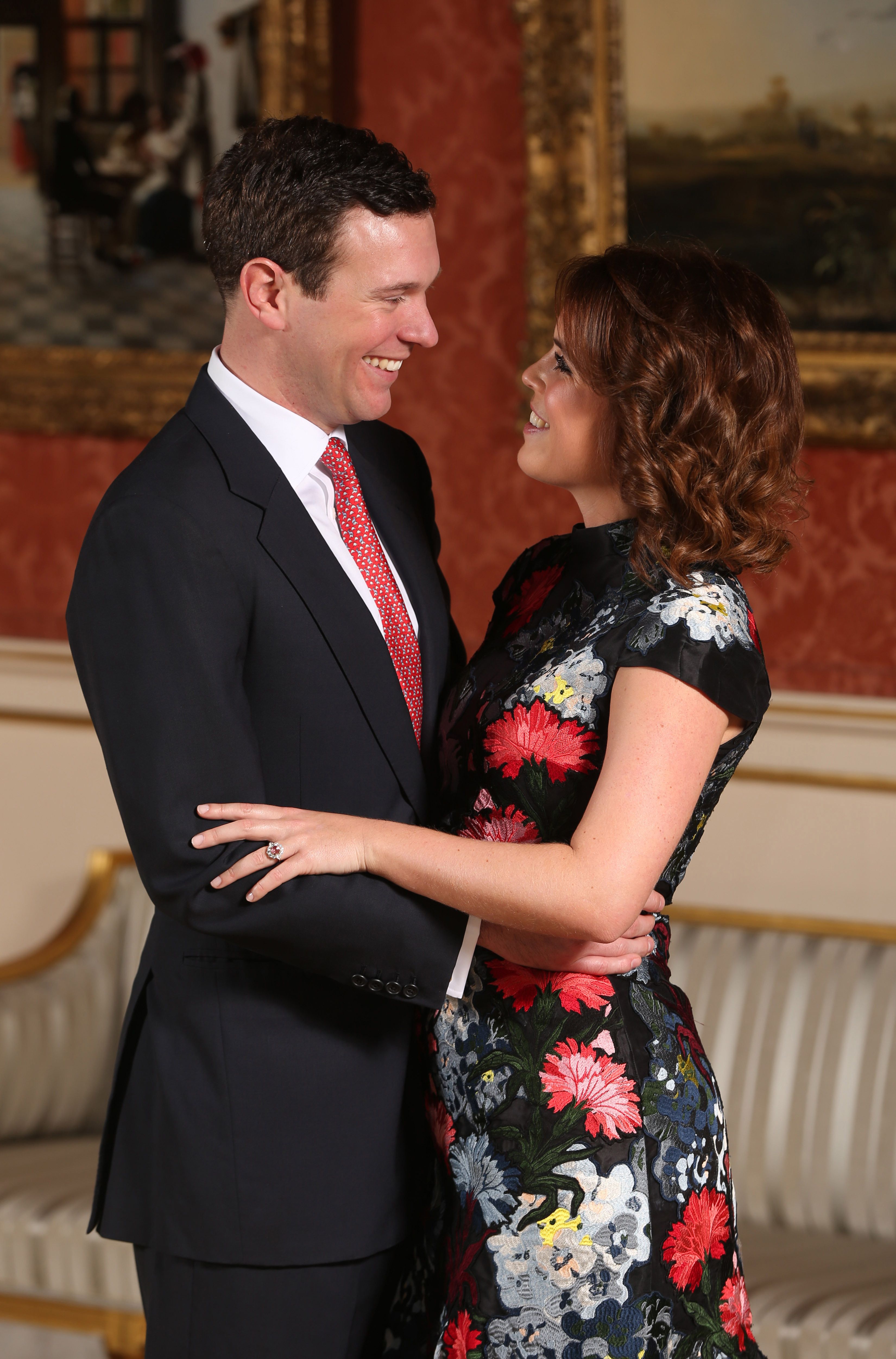 A spokesperson for bookmakers.tv said: "The odds of Eugenie and Jack sharing some good news soon have taken another plunge with the latest betting definitely suggesting there could be an announcement around the corner.

"And as always, royal watchers would love to see another royal baby, with some punters even suggesting the Queen may have three new grandchildren during 2019."

In more royal news, Meghan Markle and Prince Harry "shunned" Dumbarton visit despite being made Earl and Countess of town.

Mike Tindall has been warned to not to talk about the Royal Family's personal lives, a source claims.

And Princess Diana admitted she had a "terrible row" with Prince Charles about his stag do – just days before their royal wedding.