SHIRLEY Ballas' mum Audrey Rich has revealed how she "brought up" her grandson Mark while the Strictly Come Dancing star was jetting off around the globe with work.

Appearing on Fabulous magazine's new podcast, Things I Told My Daughter, with Lisa Snowdon, 58-year-old Shirley and her mum Audrey, revealed how the star managed to juggle such a demanding career with a young son. 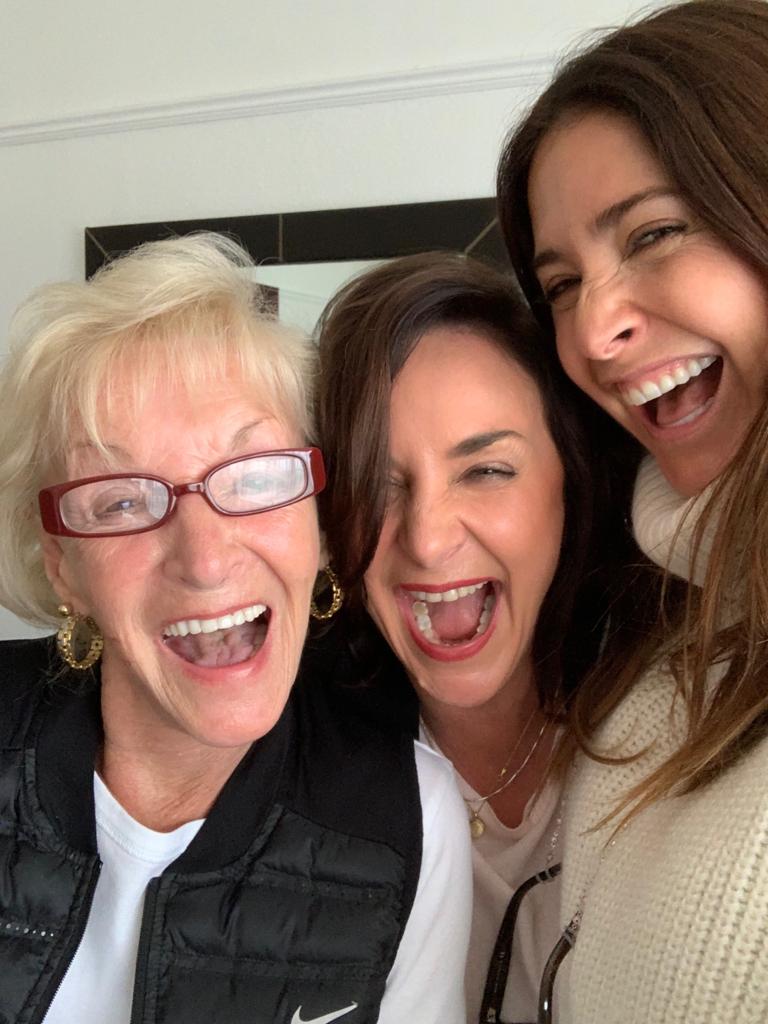 Speaking about her career while Mark was a young child, Shirley said: "My mum used to take care of Mark while I was travelling all over the world with my second husband Corky.

"And Mark would come [to the house] and my mother would delightedly enjoy every minute of having him didn't you?"

And Audrey agreed, adding: "Well I kind of brought him up from when he was two."

"Oh you're taking my motherly skills away from me!" Joked Shirley. 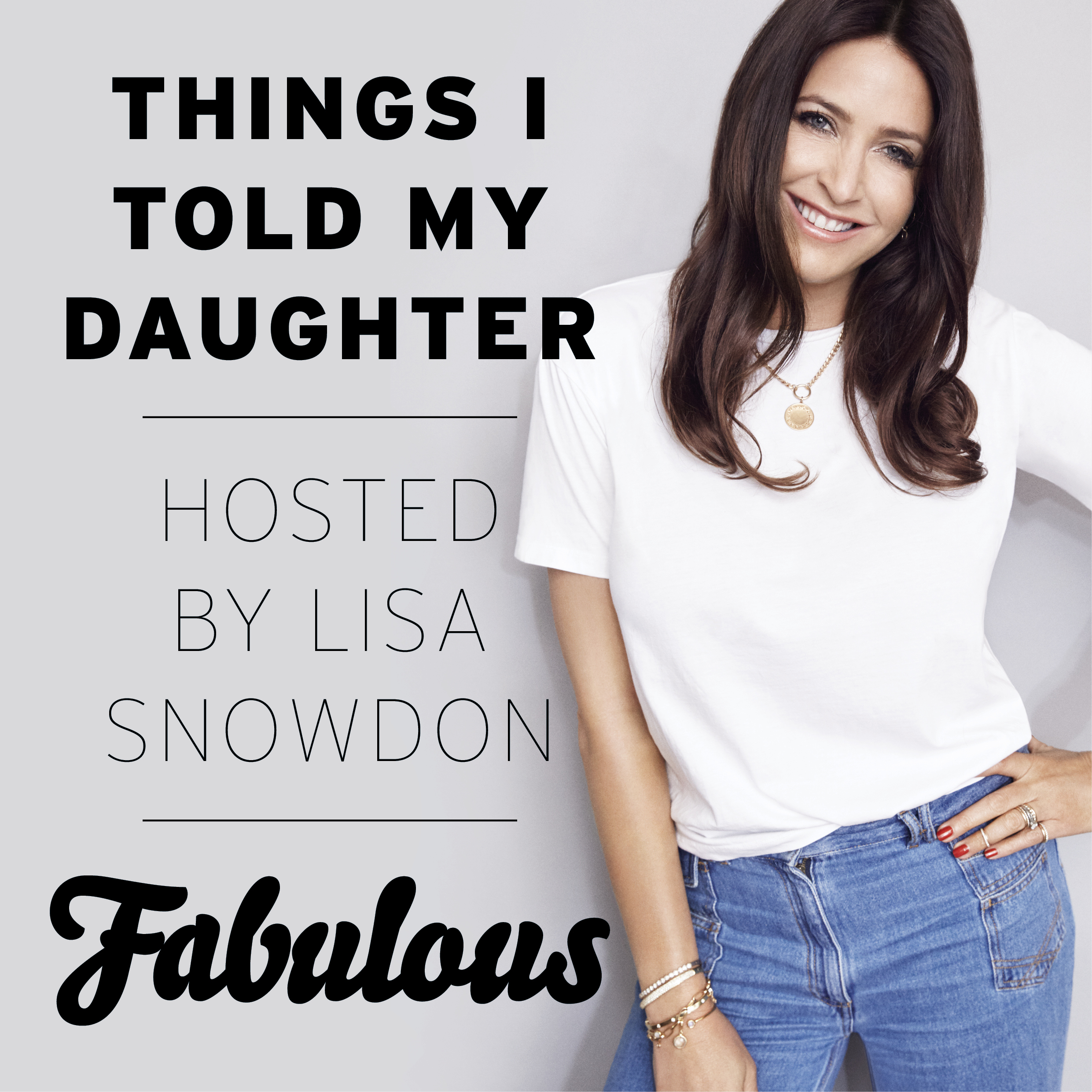 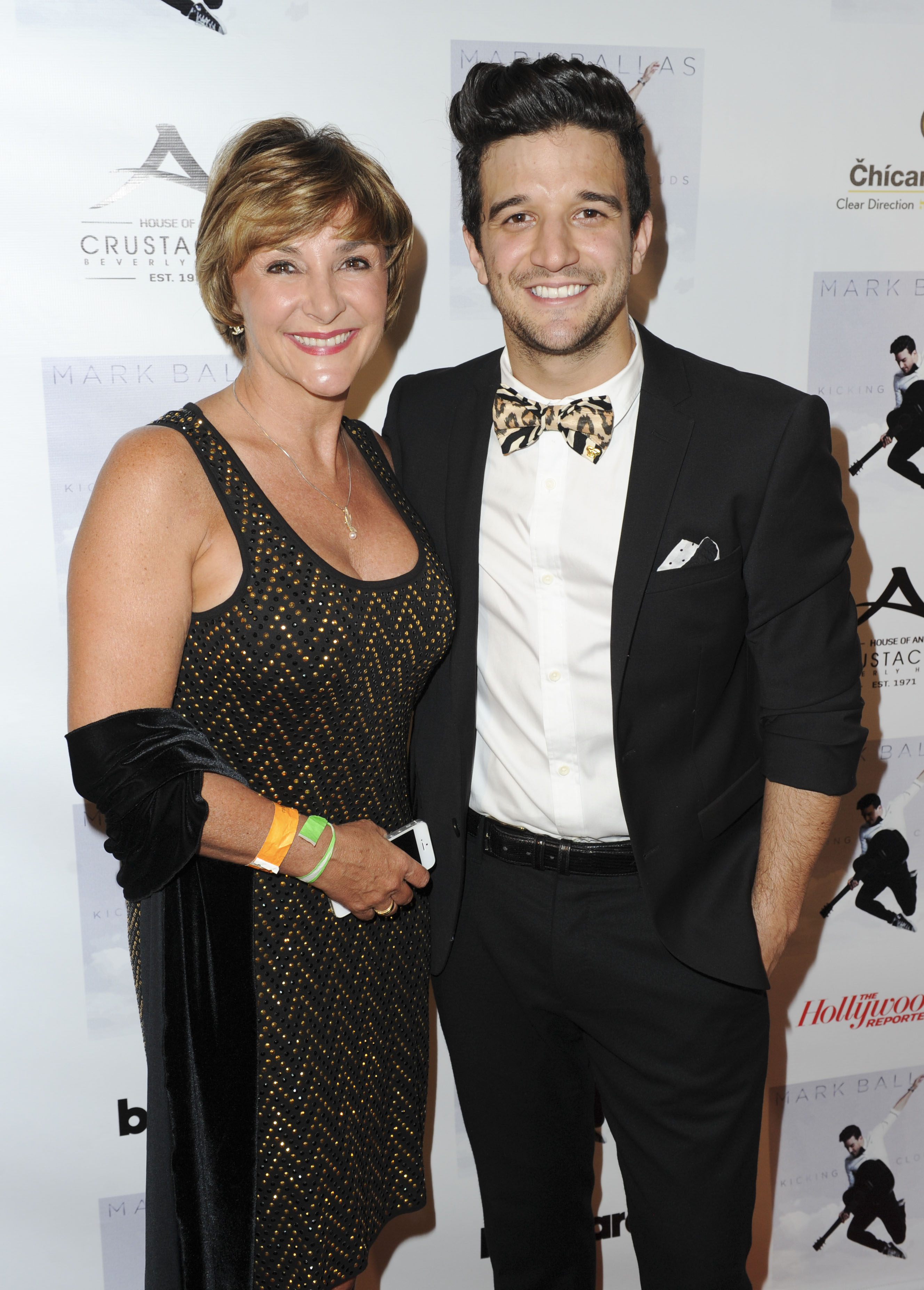 "I lived in Texas when Mark was born," said Audrey.

"And then we moved to London and I looked after him while Shirley was travelling."

And Shirley credits son Mark with having "got her the job" on Strictly Come Dancing in 2017.

"My son was on Dancing with the Stars and he said: 'Why don't you go for uncle Lenny's job?'"

And speaking about starting her role on the show, Shirley credited Darcey Bussell as "holding her hand" throughout. 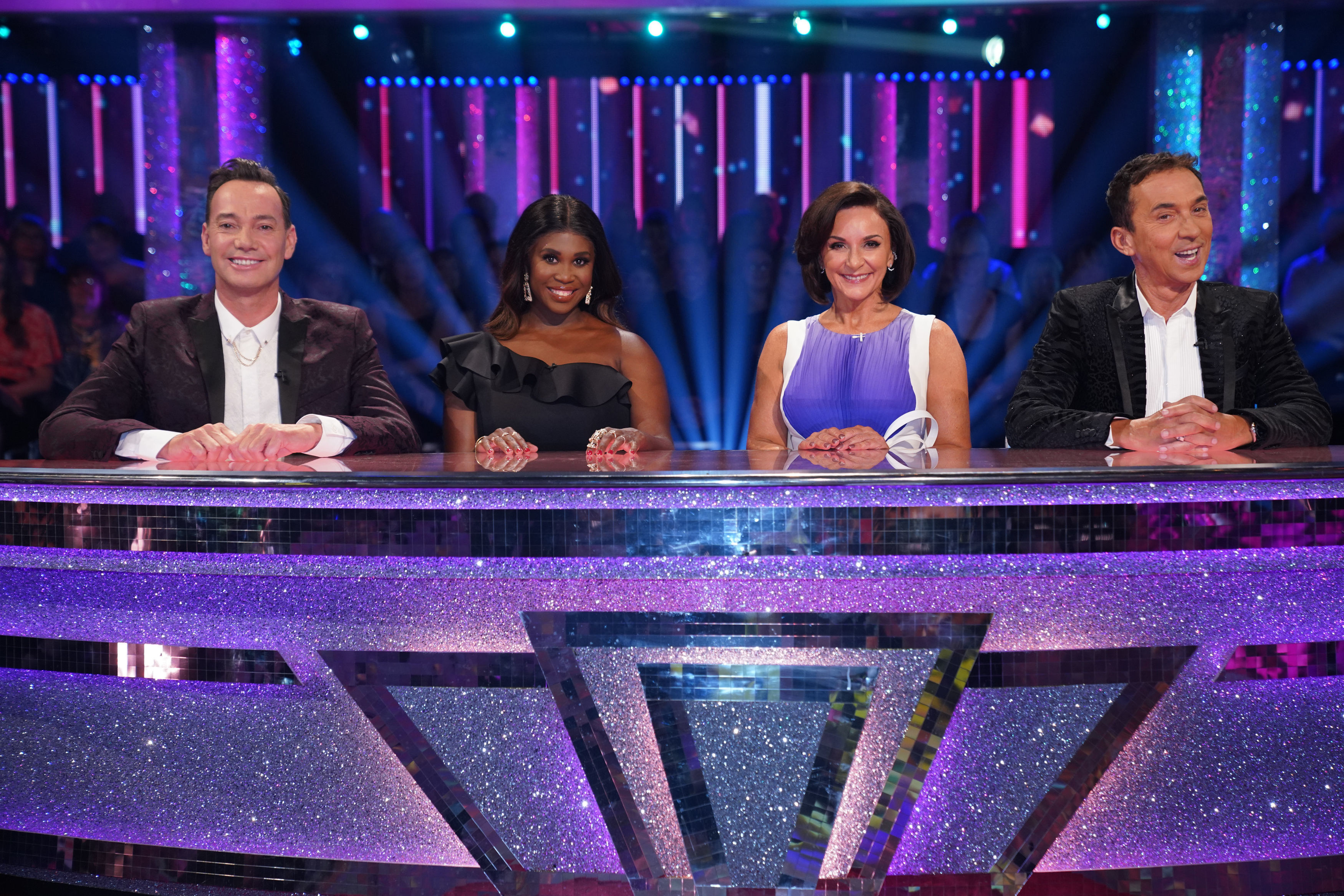 "I had the wonderful experience with Darcey Bussell, who showed me the ropes when I first got on the show and held my hand through the whole thing," she told Lisa.

"So kind, so caring, I had the best tour with her. We shared a changing room and I'd come in and these beautiful, long, lengthy legs were doing splits all over the place.

"She's just beautiful and elegant in every sense of the word, I miss her greatly." 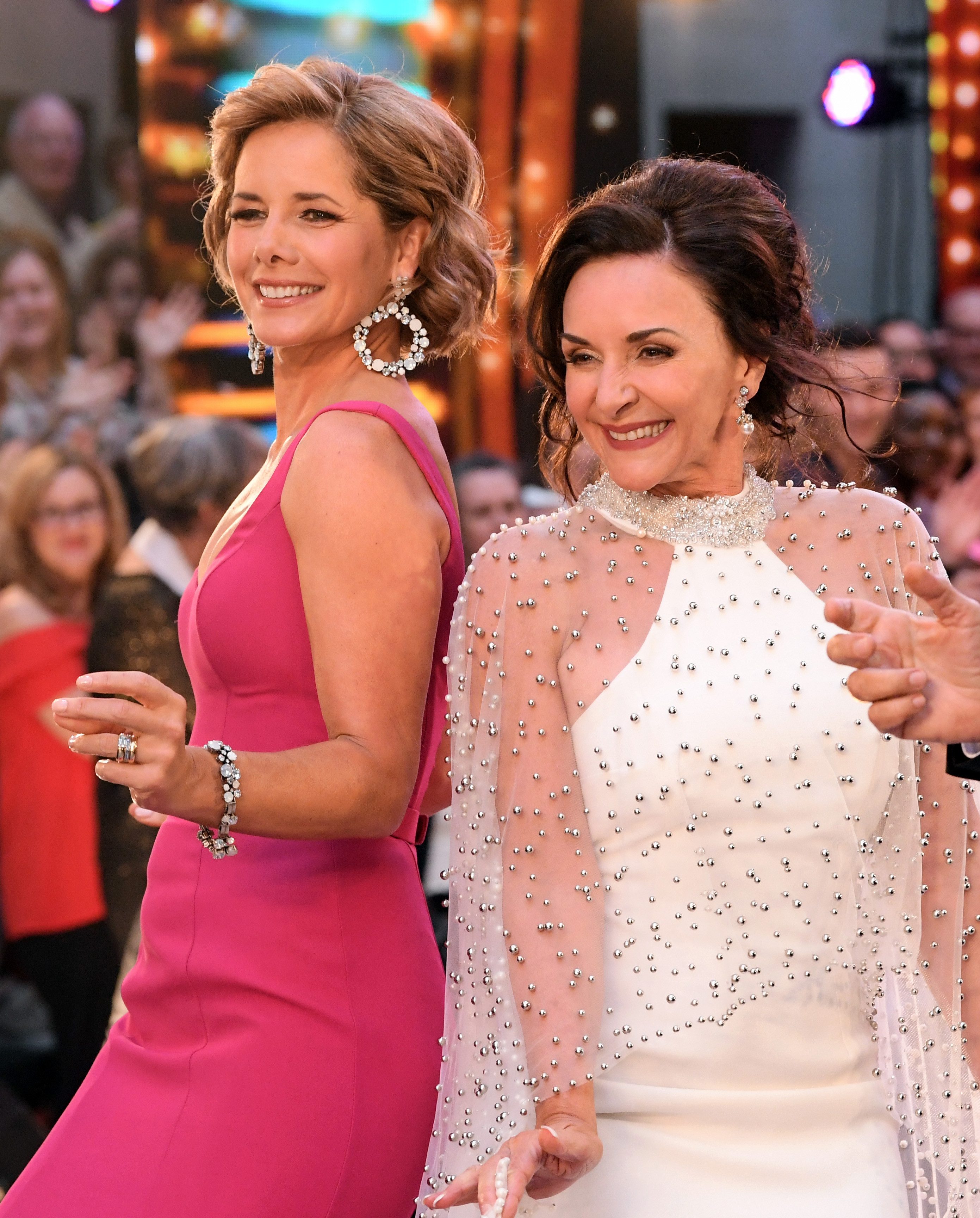 The series sees the TV personality with some of our most loved female celebrities, talking to mums and daughters about the relationships behind their fame.

Never miss an episode of Fabulous' Things I Told My Daughter podcast by subscribing on Acast, Apple Podcasts or Spotify.

In other celebrity news, we told you how Holly Willoughby got THOSE great legs – including £60-an-hour Pilates sessions and pizza for breakfast.

We also revealed the sensual ‘back-pop’ is the new Instagram pose celebs like Amanda Holden and Khloe Kardashian can’t get enough of.

And we showed you Amanda Holden looks set to steal Holly Willoughby’s fashion crown with her VERY glam outfit pics.