SMILING broadly, Hope Barden looks happy and carefree as she enjoys a festival.

But behind closed doors the 21-year-old was working as a “cam girl” – taking part in dangerous sex acts live on the internet for paying punters. 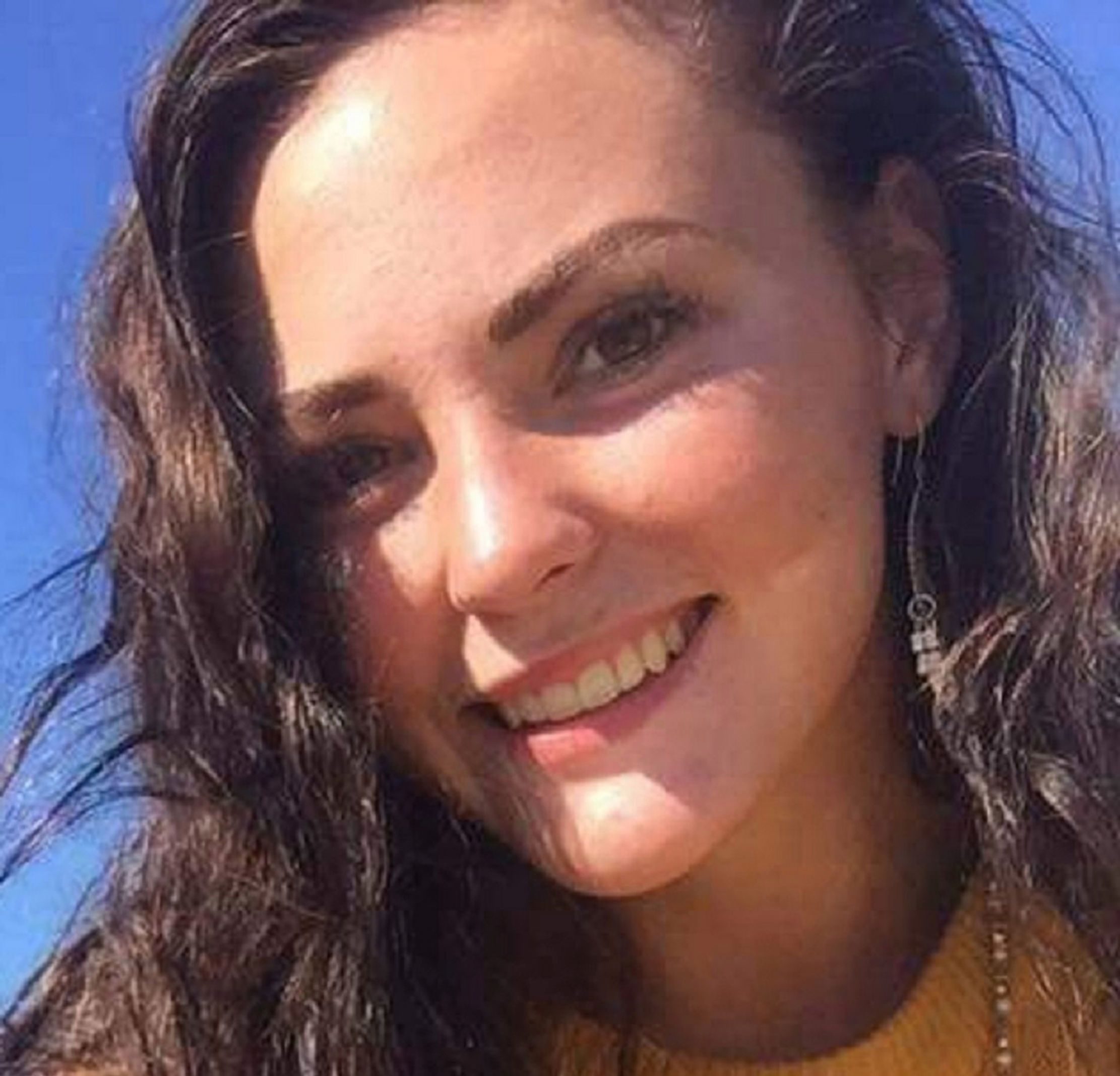 In March 2018, Hope died from asphyxiation at her home in Burton, Staffs, while Dangar, 45, watched live online in Tintagel, Cornwall – without calling 999. In jail for a separate offence, he hanged himself before a manslaughter charge could be brought against him for Hope’s death.

Her mum Kate has blasted the unregulated cam girl trade and has sent a report to UK police forces to help officers deal sensitively “should a dreadful situation like this arise again”.

Here, a 23-year-old cam girl tells of her own terrifying experiences and why she backs Hope’s family in seeking to protect women in this industry.