The Council of Fashion Designers of America and fashion conglomerate PVH Corp. have released the State of Diversity, Equity & Inclusion in Fashion Report, a review of racial equity in the fashion industry. The findings are sourced from a study done by McKinsey & Company, which surveyed 1,000 industry professionals in 41 companies, 20 stakeholders, and three focus groups with college students and burgeoning designers. In other words, we’re getting down to the numbers on some key issues in the fashion industry.

Drawing from the research, the CFDA and PVH Corp. have spotlighted six targets: compensation, belonging, advocacy, promotion, awareness, and access. These key areas will be used as a foundation to help advocate for the representation and career advancement of underrepresented groups across all sectors of the fashion industry.

“The inclusion and diversity challenges in the fashion industry are real,” said Stefan Larsson, CEO of PVH Corp., in a statement. “This important research not only confirms that; the learnings from it will also help guide the work towards positive and lasting change.” 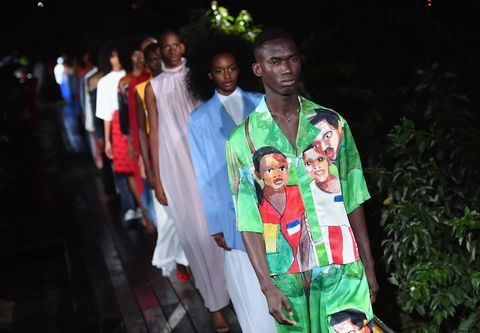 The collaboration between the CFDA and PVH Corp. first started in 2018, and a year later, both organizations released their first briefing, Insider/Outsider: Inclusion & Diversity in the American Fashion Industry. But with the resurgence of the Black Lives Matter movement, building a framework that promotes equity became even more critical. Throughout 2020, calls for an end to systemic racism in the industry were loud and clear, especially among Black people, who vocalized serious disparities in career advancement and representation when compared to their white colleagues. 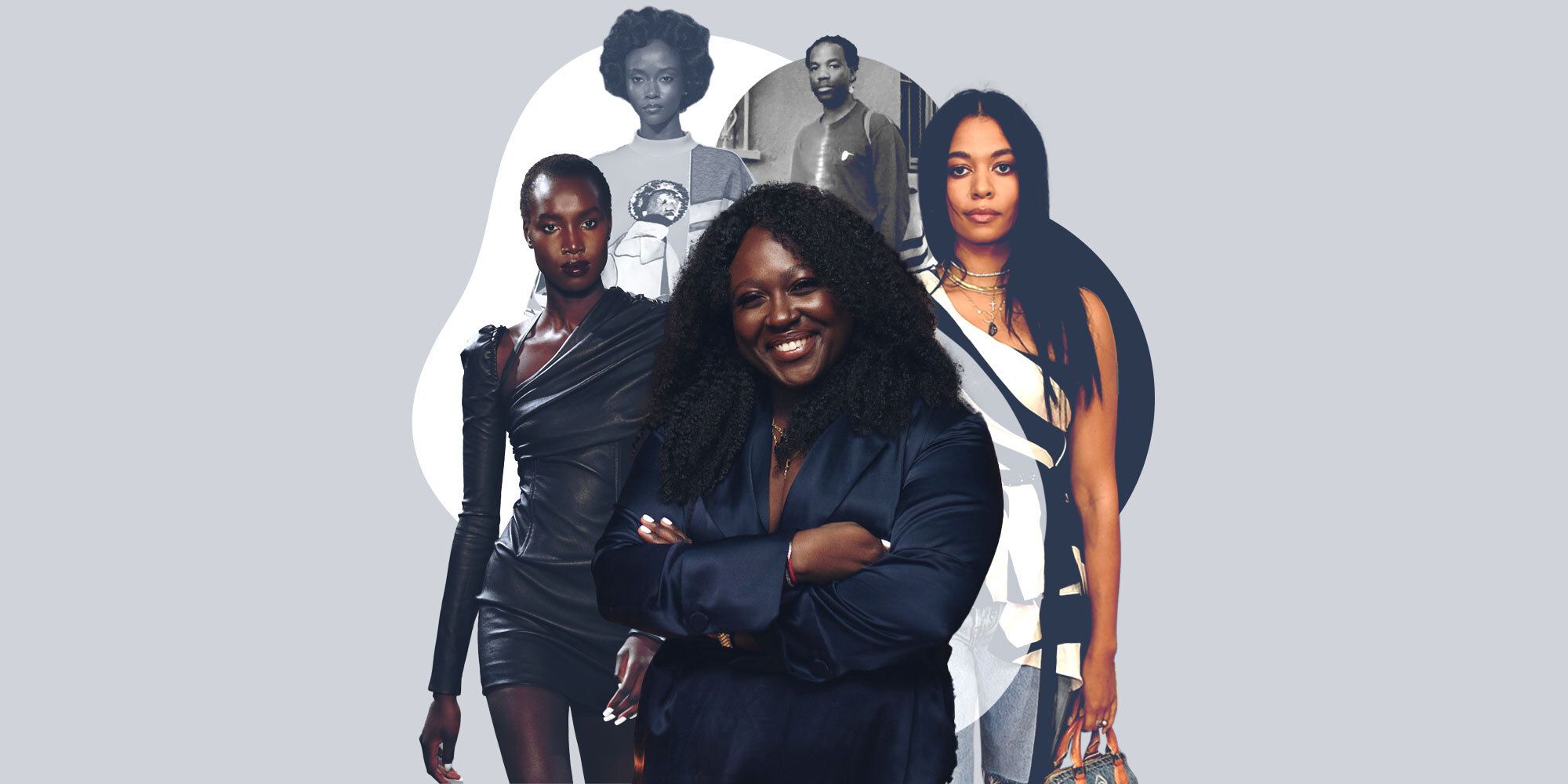 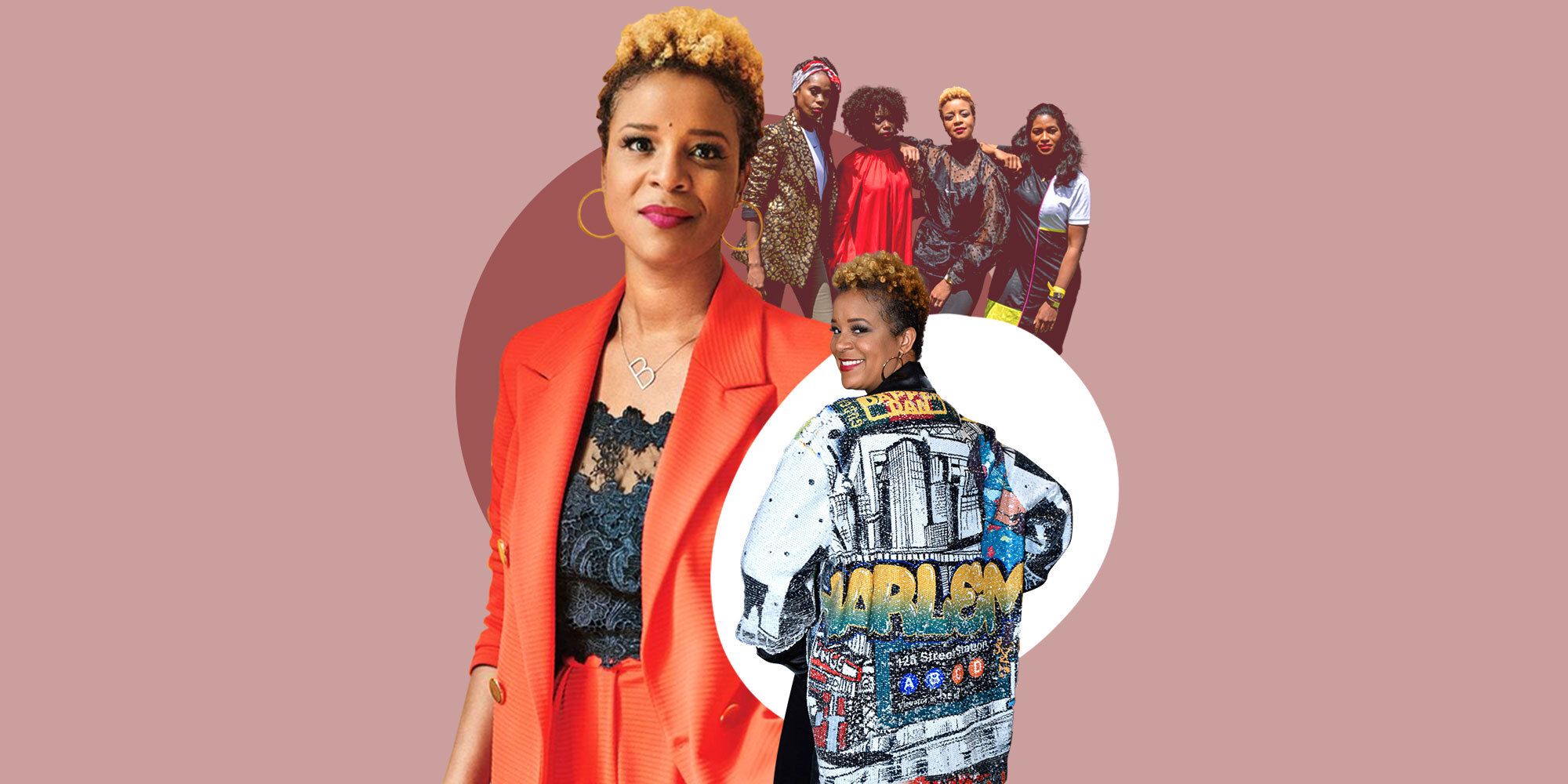 Along with providing this data, the report also advises companies to limit contract jobs and put an end to unpaid internships; ensure that employees are aware of education programs and job opportunities; and, most importantly, hire more people from marginalized groups. Later this month, the CFDA will launch IMPACT, an initiative that nurtures and connects burgeoning Black and Brown creatives in the fashion industry.

“The fashion industry, both in the U.S. and worldwide, has historically struggled with opportunities and pipelines for Black and Brown talent,” said CaSandra Diggs, president of the CFDA. “We need to collectively address and change this.”