King Charles and Camilla leave the Houses of Parliament

The new King Charles III has been busy in recent days attending to succession formalities, and by his side has been his devoted wife of 17 years, Queen Camilla. As Queen Consort, Camilla is the highest-ranking woman in the Royal Family and she will likely have access to the royal vaults, including the royal tiara collection.

Despite having several jewels at her disposal, the late Queen Elizabeth II had a small selection of favourite tiaras she wore for royal engagements.

Perhaps her most famous diadem was the Girls of Great Britain and Ireland Tiara which was gifted to her on her wedding day by her grandmother, Queen Mary.

This stunning piece topped with diamonds may be familiar to some as the tiara the Queen wore for many of her banknote portraits.

But the Queen was also a huge fan of the Grand Duchess Vladimir Tiara, a diadem with hoop motifs which could be adorned with pearls and emeralds, or simply worn with nothing at all. 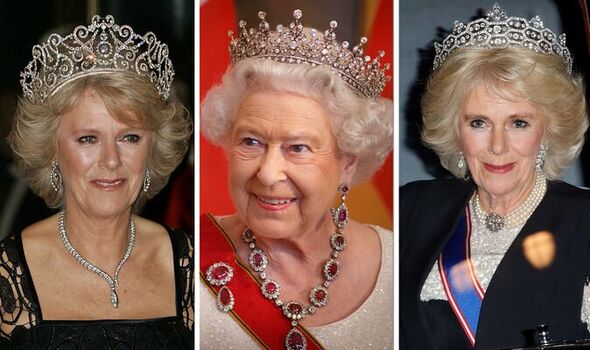 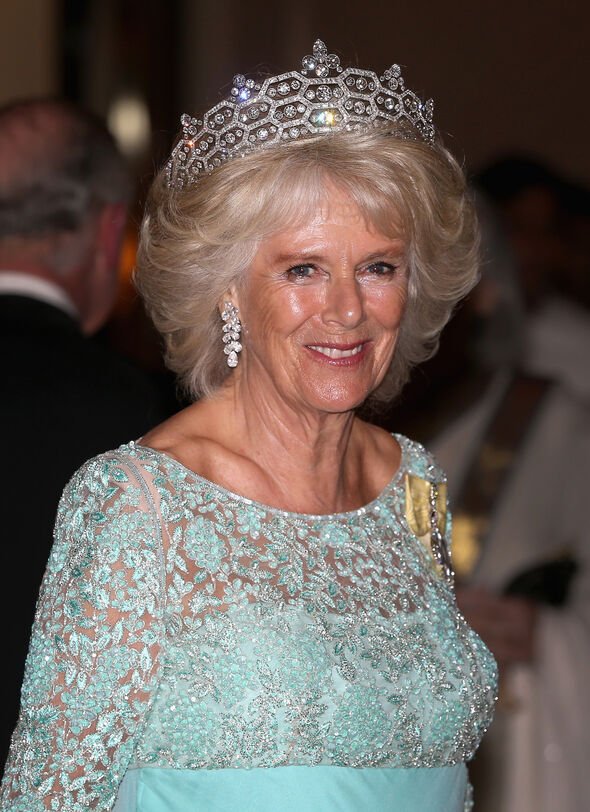 Queen Mary’s Fringe Tiara also got its most famous outing during the Queen’s lifetime when she wore to her wedding in 1947.

During her reign, the Queen lent several royal women jewels from her collection on long-term loans.

After marrying Prince Charles in 2005, the then Duchess of Cornwall was also able to wear some of the Queen’s jewels while attending royal events. 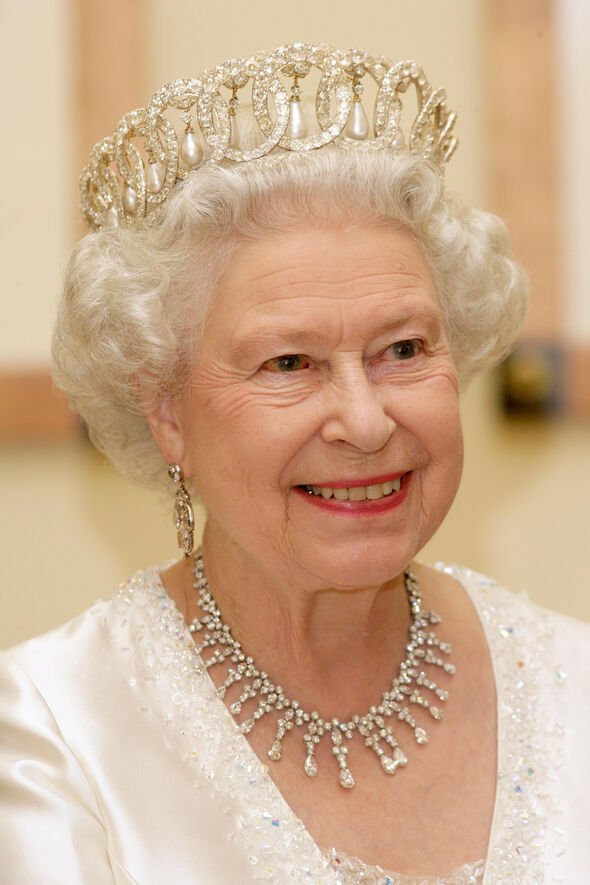 But Camilla was never pictured wearing the Queen’s favourite tiaras, instead donning the Delhi Durbar Tiara or the Greville Tiara when required.

Camilla also frequently wore the Cubitt-Shand Tiara, a family heirloom that once belonged to her grandmother Sonia Keppel.

Now Camilla is Queen Consort, she may choose to wear other pieces from the royal collection.

Lauren Kiehna of The Court Jeweller told Page Six Style: “I think it’s very likely that the Queen has followed in the footsteps of her grandmother, Queen Mary, and her mother, Queen Elizabeth the Queen Mother, and bequeathed all of her jewellery directly to the new monarch, King Charles III.” 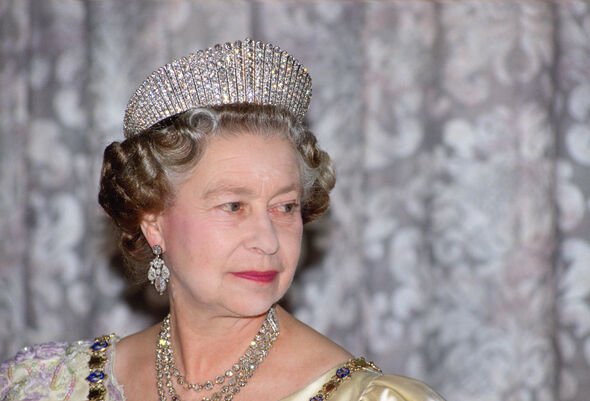 It remains to be seen whether Camilla will pay tribute to the Queen by wearing her favourite diadems in the years to come, or she could opt for lesser-known pieces to put her own stamp on royal fashion.

Another royal who could wear some of the Queen’s favourite tiaras going forward is Kate, Princess of Wales.

As Kate is now the wife of the heir apparent, she will likely be stepping up her duties and assisting King Charles III at many royal engagements going forward.

DON’T MISS:
Having The Queen wave to me meant so much, says JAMES WHALE [COMMENT]
The Queen’s ‘first piece of jewellery’ was a symbol of ‘status’ [INSIGHT]
Queen leaves behind a nation better in almost every measurable way [ANALYSIS]

Kate has often wore the Lover’s Knot Tiara or the Lotus Flower Tiara from the royal collection for state banquets and receptions.

She also donned the Cartier Halo Tiara for her royal wedding in 2011.

But Kate may now wear some different diadems to signify her new role as Princess of Wales and a future Queen Consort.

When she is old enough, Kate and Prince William’s only daughter Princess Charlotte may also wear the tiaras her great-grandmother made so famous.