ONE of the Queen’s old cars is going up for auction and it comes with custom seats designed for her precious corgis.

The Daimler Double Six saloon car was used by Her Majesty, 93, for three years before it was replaced by another vehicle. 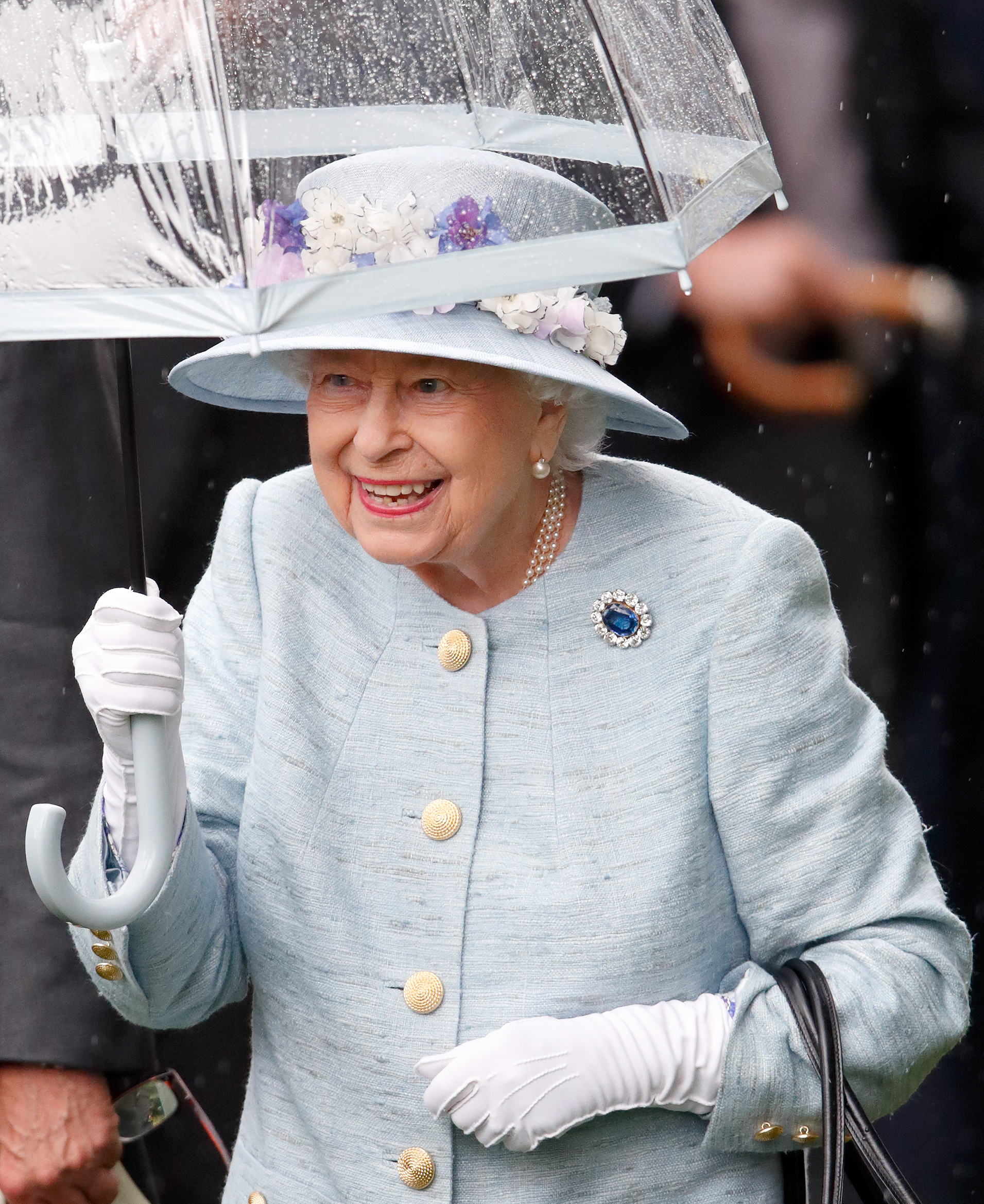 The Queen used the car for local and low-profile engagements, and was adapted for her beloved pooches, according to iNews.

In the back seat, a full-length rear cushion was added instead of the standard twin size, so the monarch’s three pet corgis could travel more comfortably.

In order to make the car more secure for the Queen, a blue convoy light was fitted in the rear-view mirror so that security teams could identify it more easily at night.

This also made it more visible in case of any security threats. 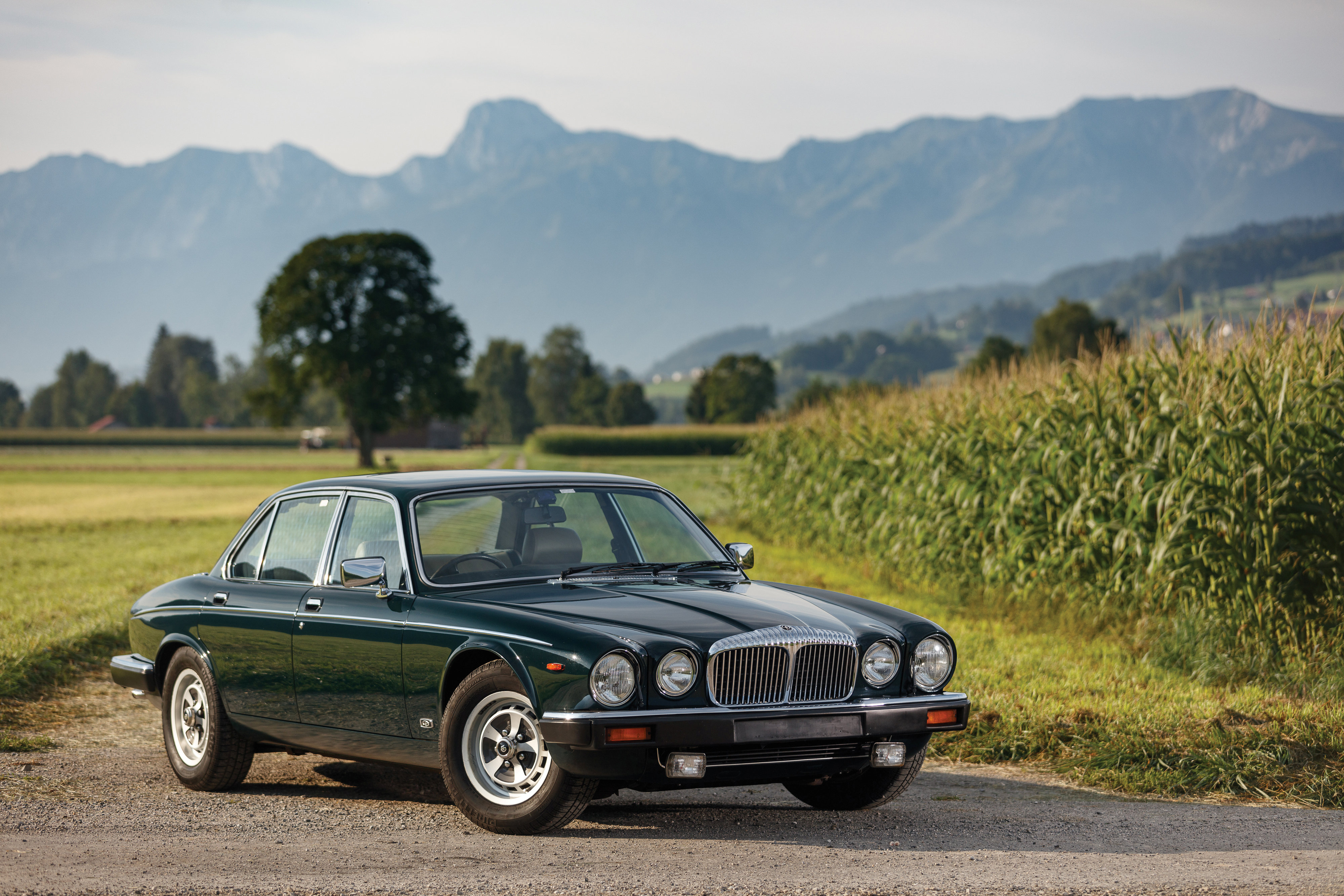 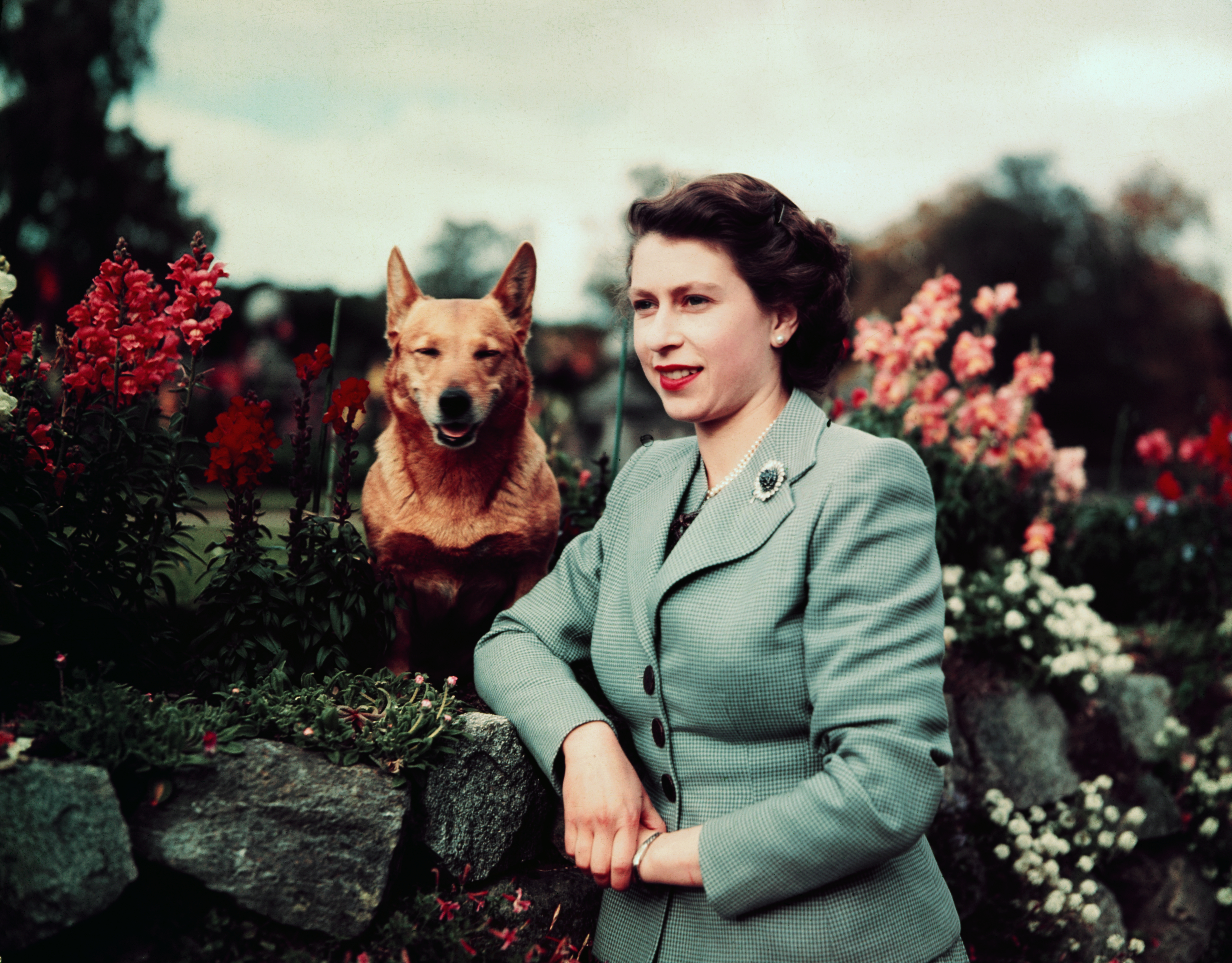 Included in the auction for the car are a set of registration plates with the original royal number, and several photos of the Queen enjoying the vehicle.

If you wish to own the slice of royal history, the car is being offered without reserve by auctioneers RM Sotheby’s, London, on October 24, 2019.

Similar vintage cars can go from £8,000 to £40,000, but given its prestigious background this car may be of particular interest.

The Daimler Motor Company, which has been part of the Jaguar brand since the 1960s, was given a Royal Warrant to provide cars for the Monarch in 1902. 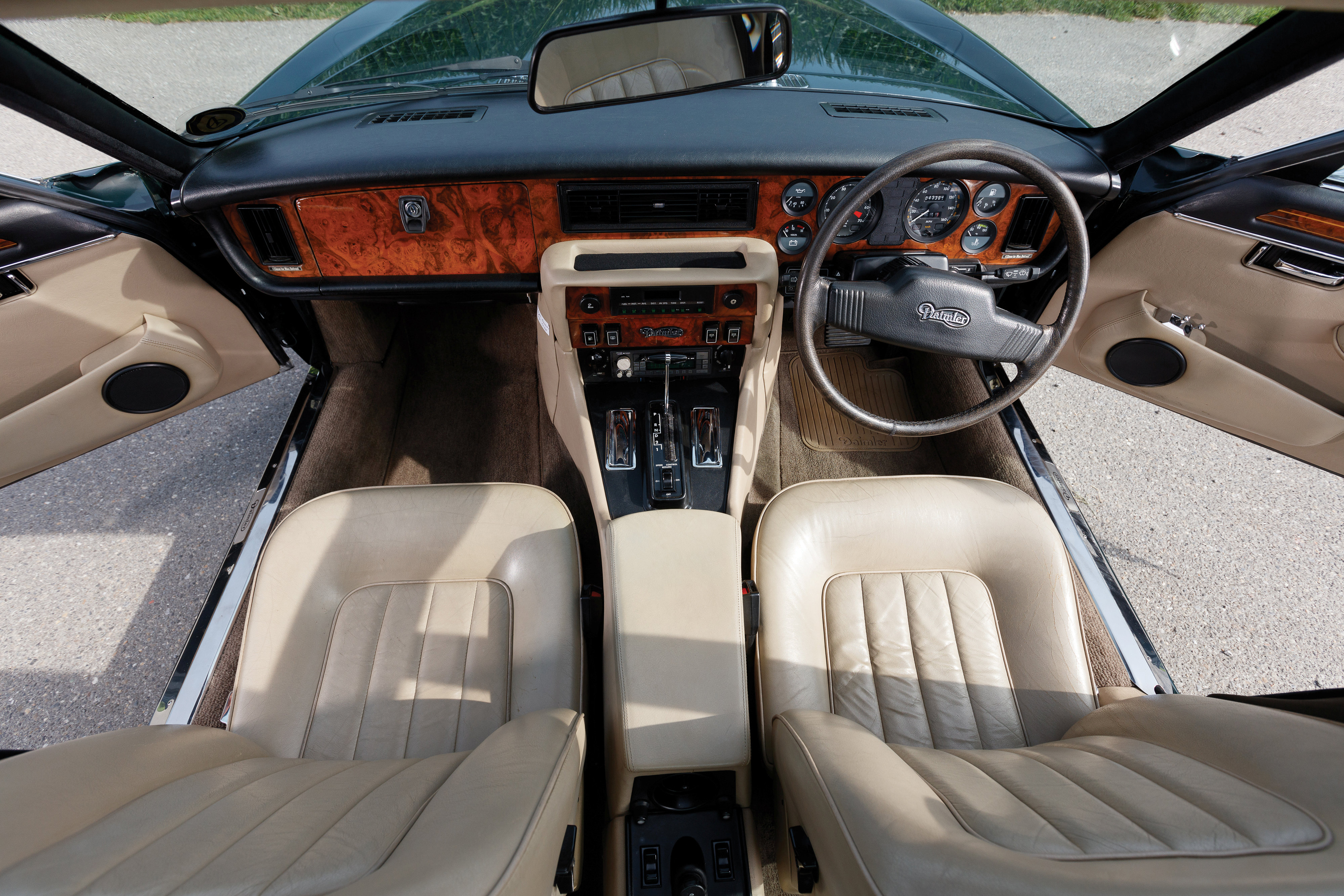 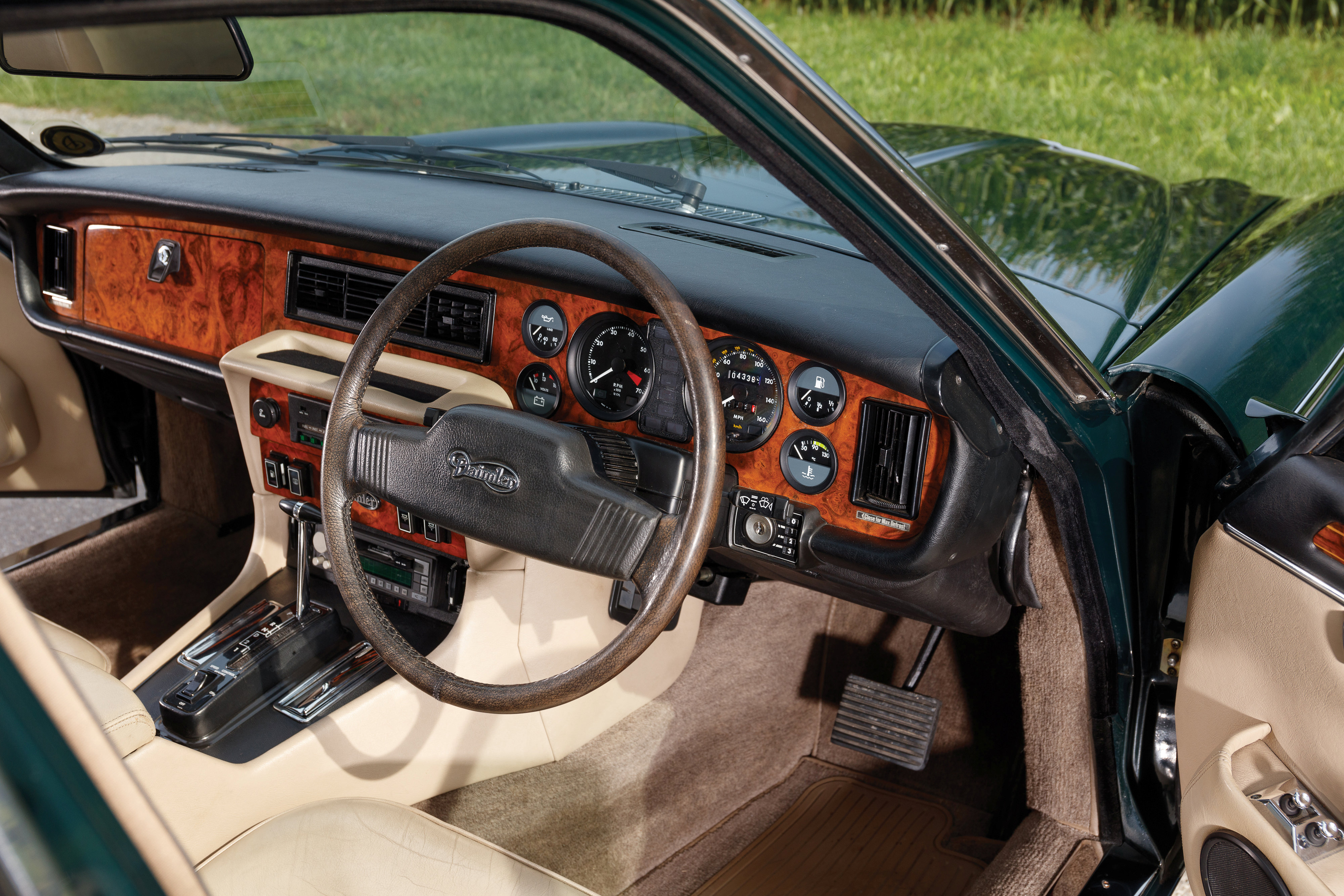 The car was brought new to Buckingham Palace in October 1984 for the Queen to use.

To make sure the car was safe and operational, it was extensively tested for over 3,000 miles before being handed over.

The Queen racked up 12,000 miles during her ownership, and it was used be staff and other members of the royal family for the next few years.

It was returned and kept at the Daimler factory with 29,000 miles on the clock, and was purchased by its current owner in 2010.

According to auctioneers, it is “truly a remarkable motor car in every way”. 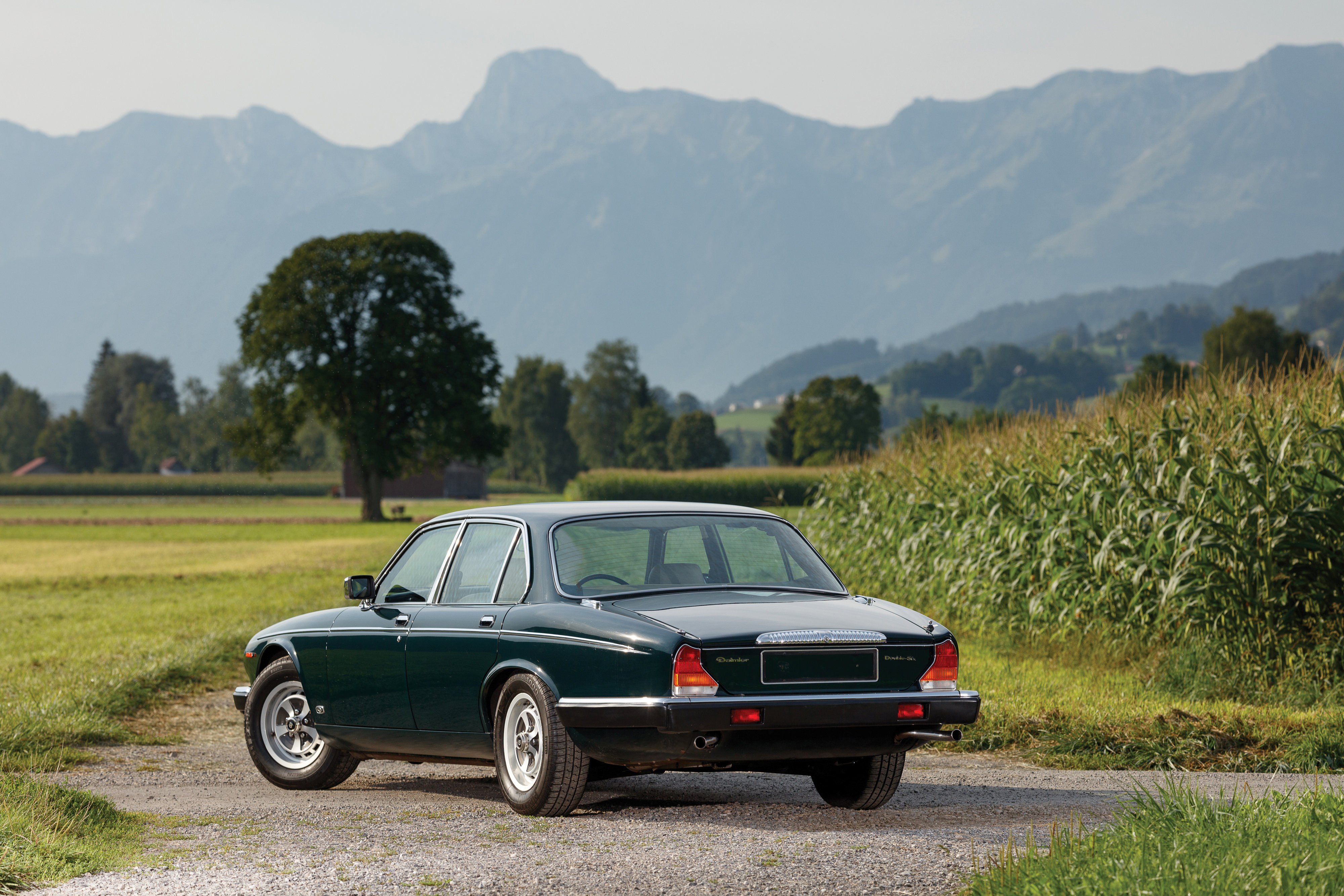 The Queen ‘giggled like a schoolgirl’ when she heard a rude joke about Viagra and has a ‘wicked’ sense of humour, a royal courtier reveals.

Meanwhile, The Queen likes Meghan Markle but she brought ‘too much Hollywood entitlement with her’ when she married Prince Harry, says author who lunched with Her Majesty.