It will come as a shock to no one who has read about me before that I’ve had a lot of sex.

I once met a stranger in a hotel room for a post-divorce romp, initiated an open relationship with my boyfriend so I could sleep with women, and have racked up enough one-night-stands to never worry about running out of content for any sex column. 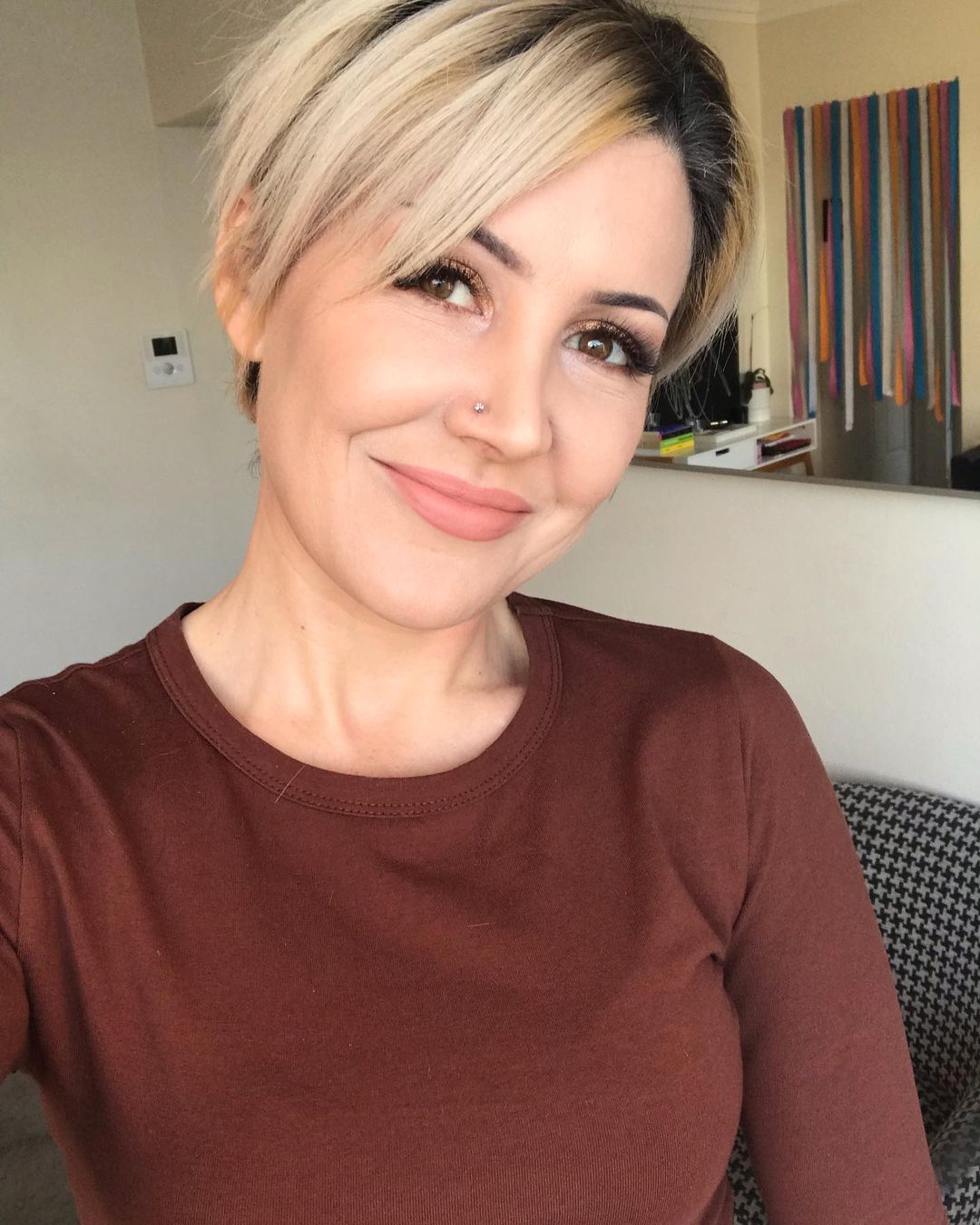 That said, I’ve only held hands with a few people in my life.

Perhaps because the act of interlocking fingers seems to demand the kind of aggressive vulnerability I’ve rarely felt required during a hook-up.

This occurred to me recently because I just crossed that barrier with the person I’m dating.

Though we readily had sex on our first meet-up, the act of holding hands – even two months into knowing one another – felt somehow more daring and illicit than taking all our clothes off after having just exchanged numbers.

It’s a phenomenon journalist Emily Bazelon observed when she interviewed male university students about intimacy for her essay, ‘Hooking Up At An Affirmative Consent Campus? It’s Complicated.’

“Several men said that they found holding hands more intimate than getting a hand job,” Bazelon wrote in the piece, published by the NY Times Magazine.

“The male students I talked with pointed out that holding hands, especially in public, is something you do when you are in a relationship, while a hand job could happen during a hook-up.”

Indeed, it seems hand-holding represents a final frontier for many of us. At least, it’s a big enough deal The Beatles thought it was worthy of dedicating an entire song to: “Please, say to me you’ll let me hold your hand. I wanna hold your haaand …”

So, why exactly do we assign so much meaning to palm-to-palm contact? 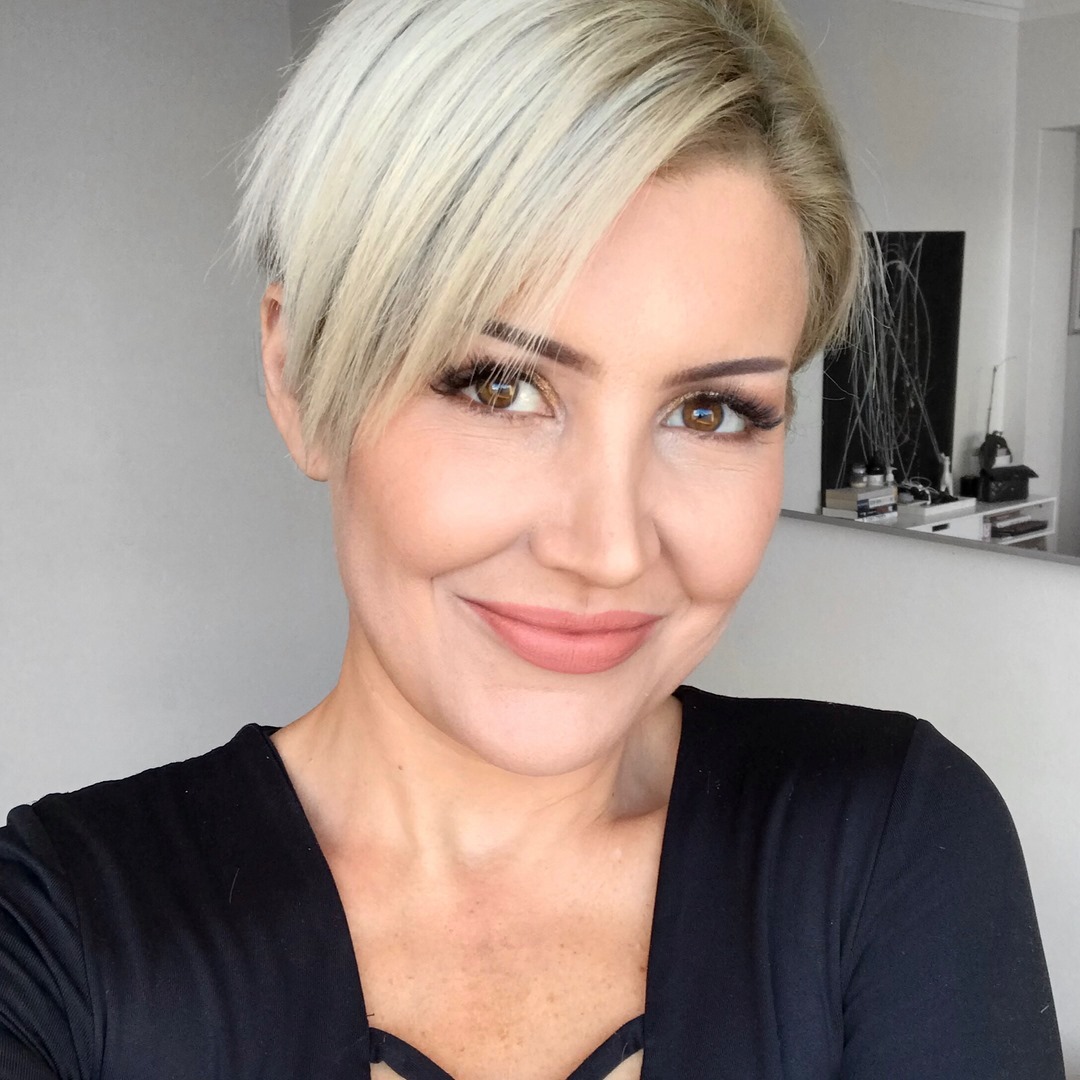 A 2009 study may shed some light. It found couples who hold hands experience something you’d expect to find in the pages of a sci-fi novel.

When researchers measured their brainwaves while sitting together, they found that, whether they were touching or not, they both displayed a wavelength associated with focused attention. But when those same couples held hands as one of them had mild pain administered, this wavelength appeared to sync up, and participants even reported less pain.

This may explain why hand-holding can make for such powerful foreplay. Women require a deep feeling of relaxation and security in order to successfully reach climax, and a quick finger-linking session may achieve just that.

Hand-holding is also known to produce high amounts of the so-called “cuddle hormone” oxytocin, which makes us feel more content and bonded to our significant others.

Hand holding is linked to emotional intimacy while sex can be purely physical.

Of course, if you’re focused on swiping right as much as possible, feeling closer to your date may hold less appeal. And in today’s culture of sexual FOMO (Fear Of Missing Out), particularly for men, who are conditioned to measure their masculinity against the number of notches in their bedposts, emotional intimacy can present terrifying terrain.

“A girl I’d been dating for a month or so took my hand while we were walking down the street. I quickly put my hand in my pocket,” male dating blogger Ryan Dodge confessed in a column for Glamour.

“This is going to sound really messed up, but for me holding hands can be more intimate than sex. They’re both physical acts, but sometimes sex is purely physical, with no emotional attachment.”

And this may be the real takeaway, here – not that hand-holding is a big deal to a lot of us, rather, that sex isn’t.

While I’m personally a huge proponent of having a roll in the hay for the sake of it, it saddens me to think we’re living in a culture that prioritises sexual transaction over emotional vulnerability.

That we’re so afraid to reveal ourselves, we’d sooner hook up with a stranger (been there, done that) than reach out and interlock fingers with someone we really care about.

Looking back on all the sex I’ve had – admittedly, not all of it spectacular – I have just one regret, and that’s playing it cool at times when, what I really longed for, was to be seen.

This doesn’t mean I don’t still feel a pang of nerves when my fingers momentarily dance by my bae’s side; just that I’m no longer afraid of what it means to reveal my hand.

This was published in news.com.au with permission

A sexpert shared the four mistakes we’re all making in the bedroom and why you need to focus on ‘afterplay’.

And this common lie is hurting women in the bedroom…