THERE are two types of people in this world: those who add milk FIRST and those who go straight in with a tea bag.

But while we'll happily argue that our method is superior until we're red in the face, one tea-making expert has gone and thrown a HUGE spanner in the works. 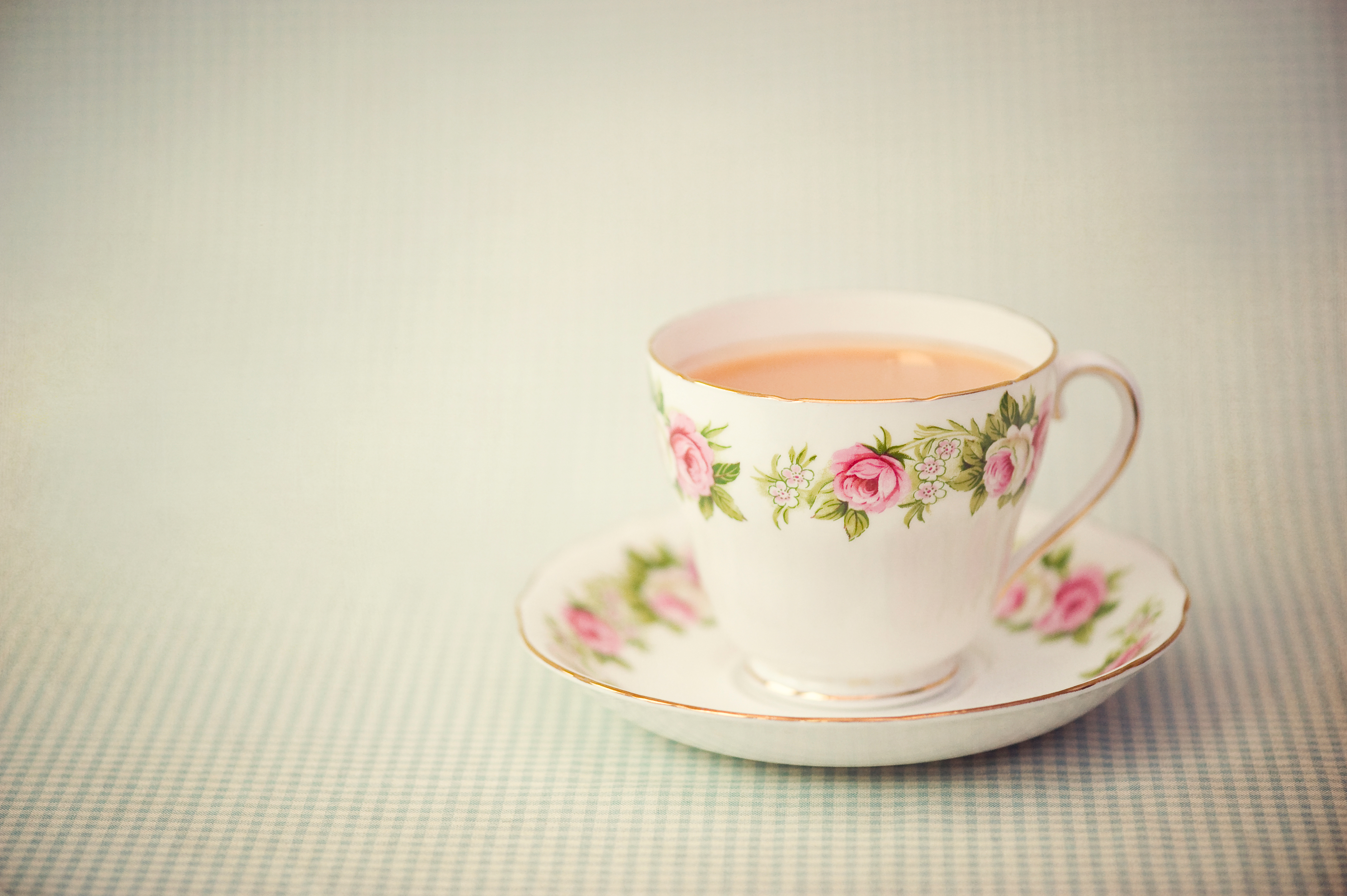 He explained: "It's time to debunk the myth that you should use boiling water.

"Having the water too hot will kill the desirable nuances of tea and all you are left with is a strong flavour of dry, astringent tannins."

In fact, the expert claims it'll even leave your tea "tasting no better than cabbage water"… not that we've ever noticed. 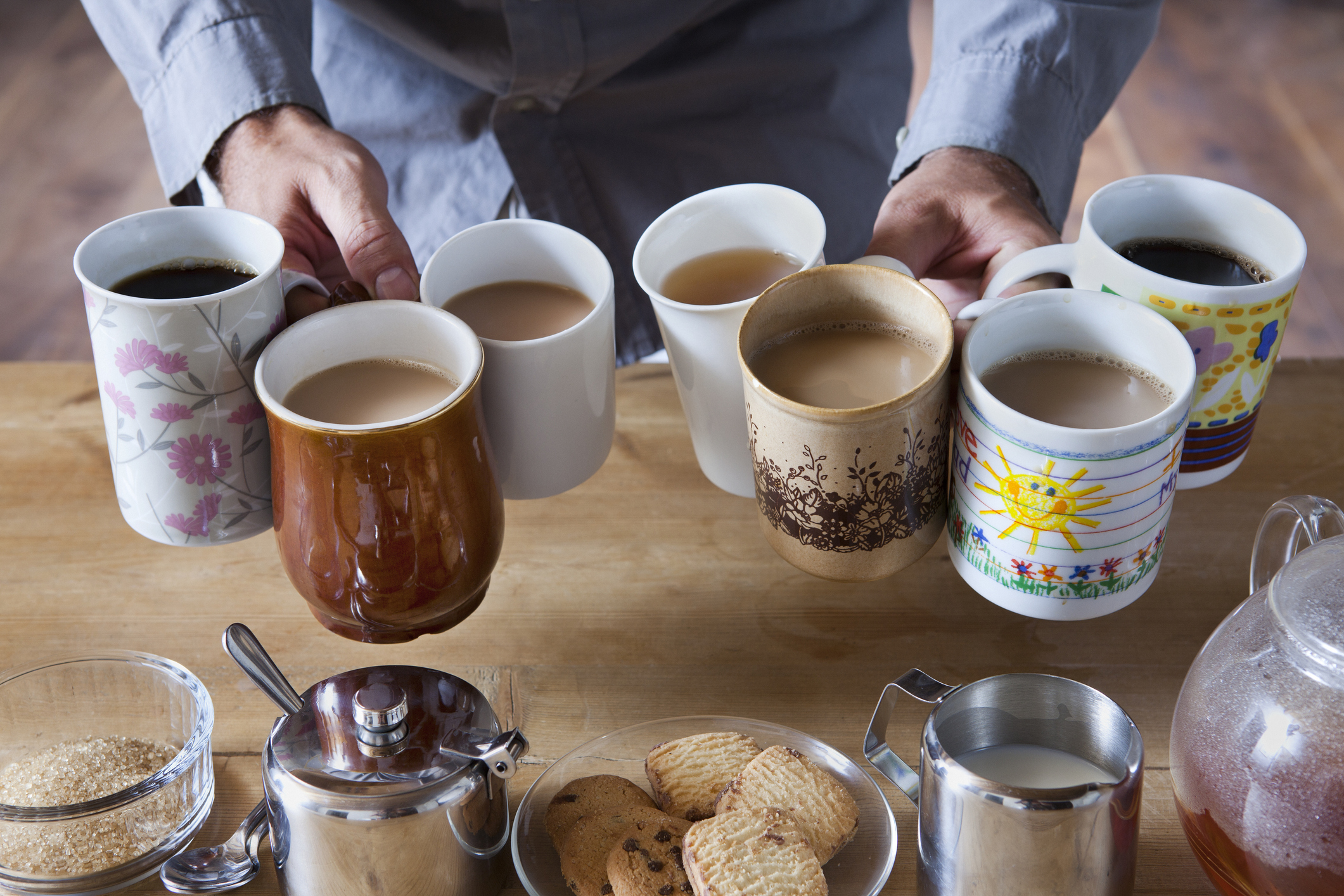 Instead, he recommended leaving the water to cool until it's 80 degrees.

What's more, Mark claims the tradition of using boiling water was leftover from the days when water wasn't safe to drink and needed to be boiled to kill bacteria.

And as if that wasn't divisive enough, the expert also claimed milk and sugar should be added as a final step too.

Former royal butler Grant Harrold revealed that the tradition of adding milk after water began in the 18th century when potter Josiah Spode made fine china – which DIDN'T crack from the heat of boiling water – for the upper classes' afternoon tea.

For more food and drink stories, M&S is selling festive gin snow globes – and they’re just the thing to get you in the Christmas spirit.

Plus this McDonald’s worker shared a sneak peek at how burgers are made so fast & there’s a look at the McMuffin station too.