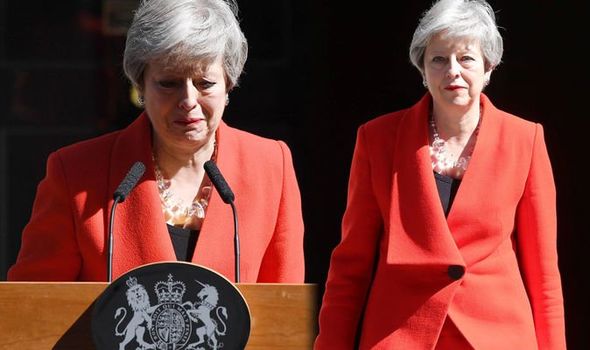 Theresa May, 62, gave an emotion speech outside 10 Downing Street this morning to announce her resignation.

The Prime Minister said she will quit as leader of the Conservative Party on June 7.

Mrs May said it was a matter of “deep regret” that she had been unable to deliver Brexit but had “done her best” to honour the EU referendum results.

Following the news of her resignation, we take a look back at some historic photographs of Theresa May throughout the years.

The fashion loving PM, with a flamboyant taste in shoes, was appointed the first female Chairman of the Conservative Party in July 2002 and went on to become the second female Prime Minister of the UK.

Paving the way for a generation of women, she said: “I will shortly leave the job that it has been the honour of my life to hold. The second female prime minister, but certainly not the last.”

She continued: “I do so with no ill will, but with enormous and enduring gratitude to have had the opportunity to serve the country I love.”

Pictures show Theresa’s career in politics from her early days right up to her announment today. 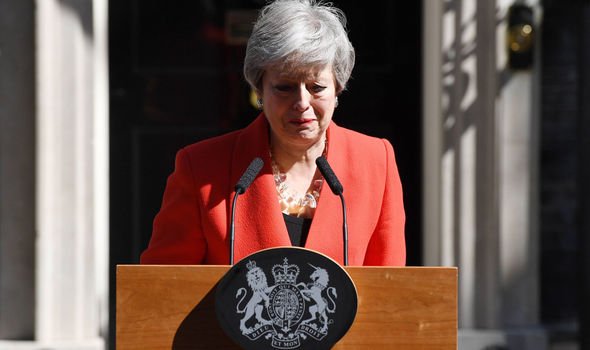 Images capture the Tory Leader with her husband Philip May outside 10 Downing Street on July 13, 2016 – the day she assumed office as well as with Queen Elizabeth II at Buckingham Palace on the same day.

During her three years as Prime Minister, Theresa was pictured with many world leaders including American President Donald Trump who she met at The White House during a two-day visit to the United States.

The MP for Maidenhead, who was the longest-serving Home Secretary in recent times, can also be seen in the years before she became Prime Minster. 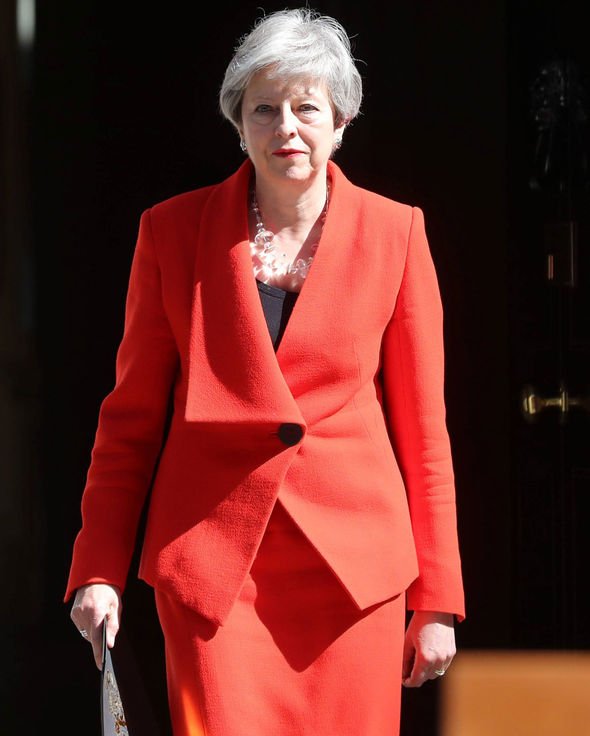 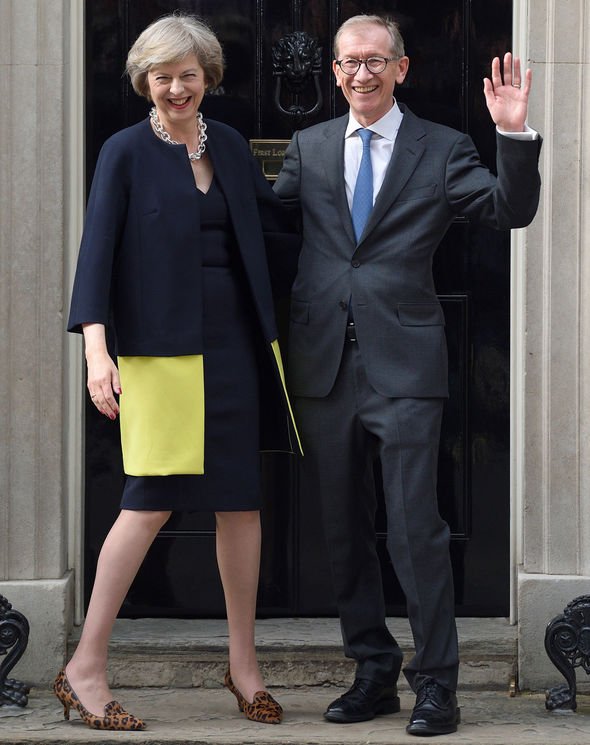 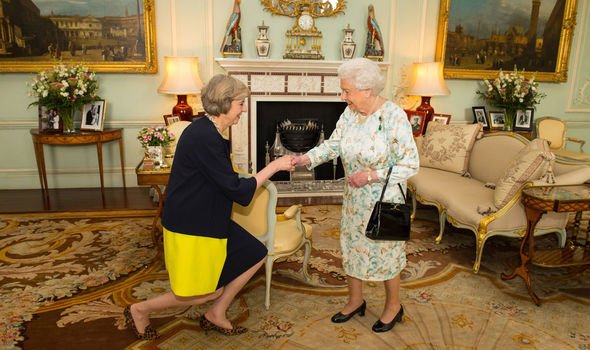 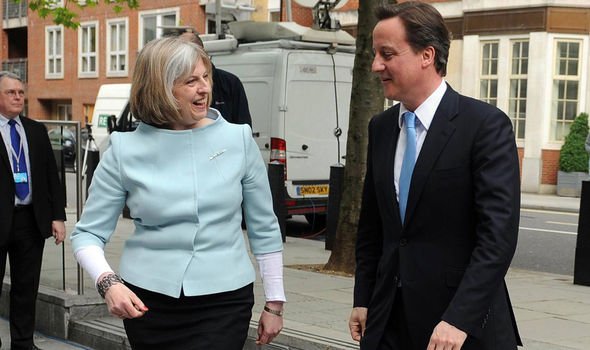 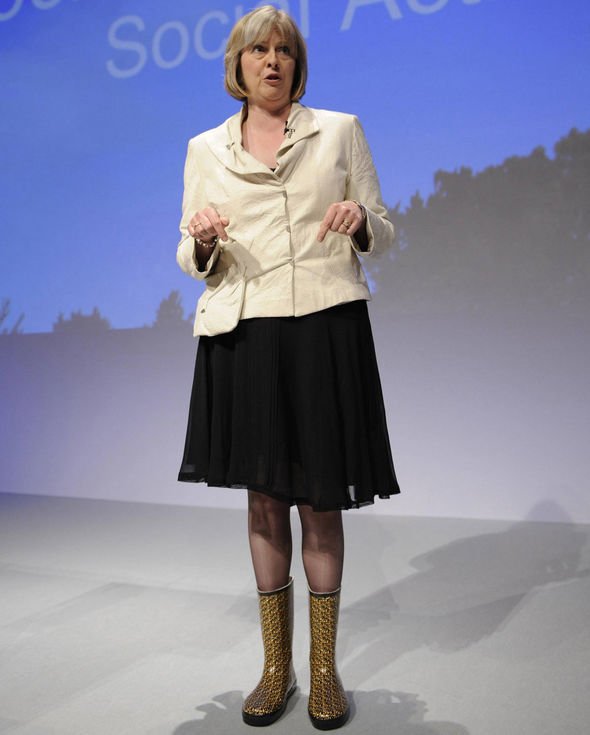 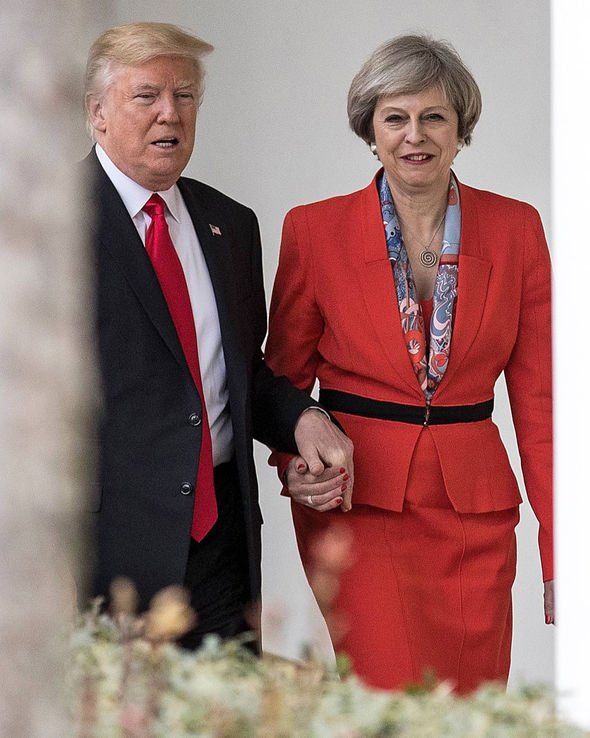 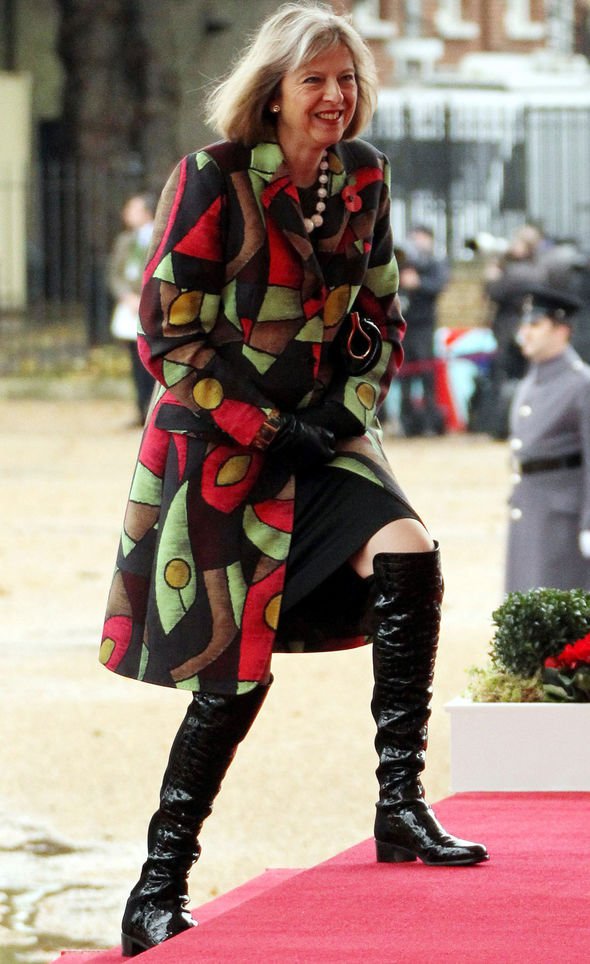 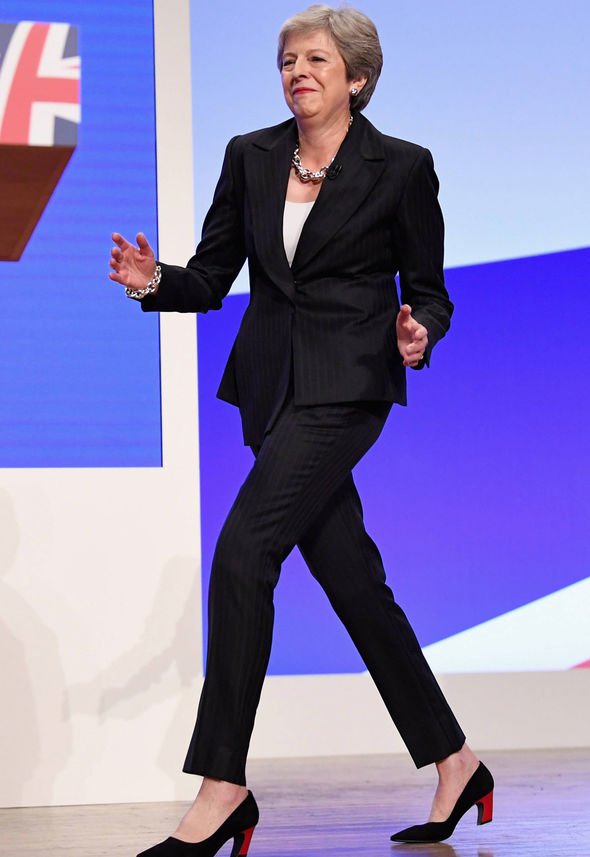 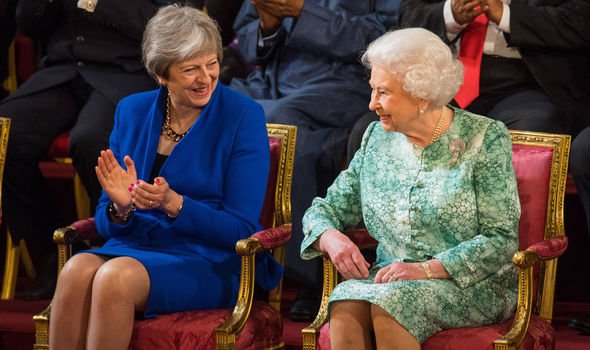 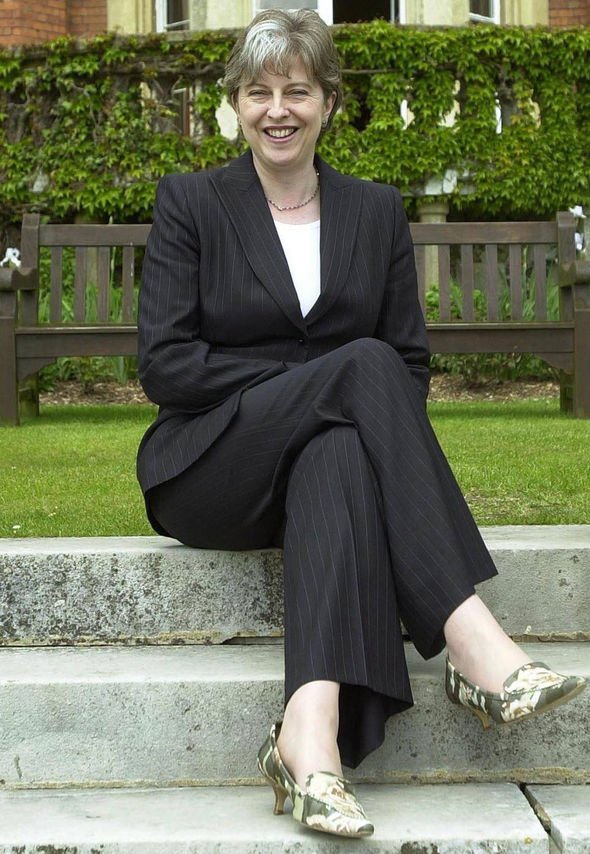 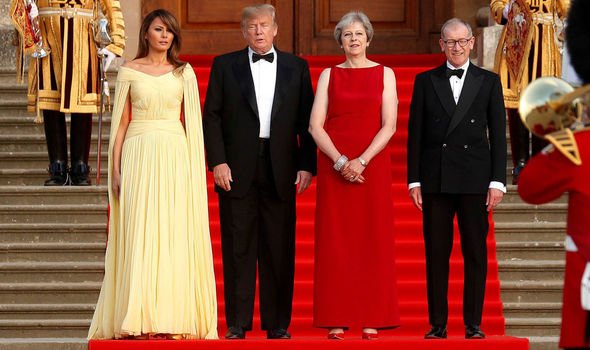 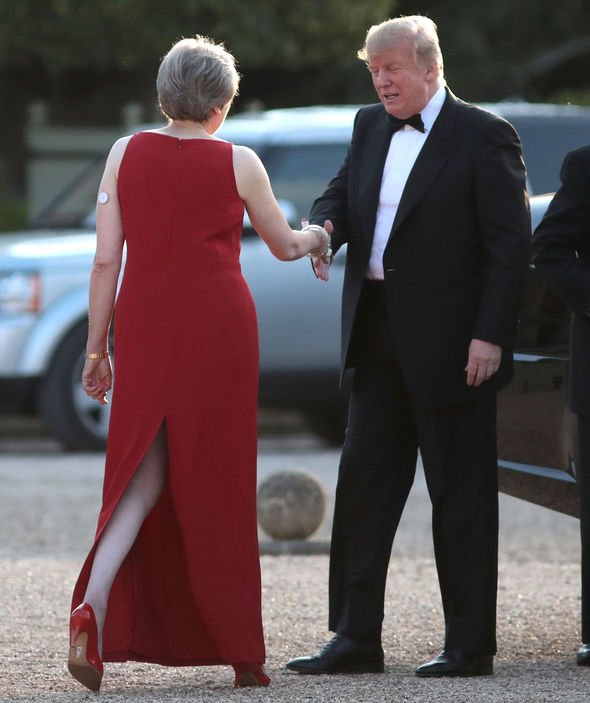 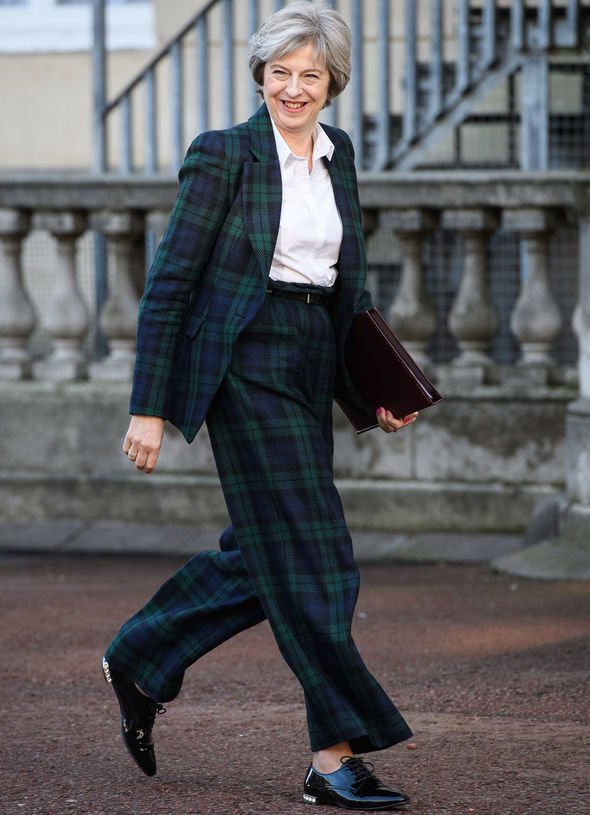 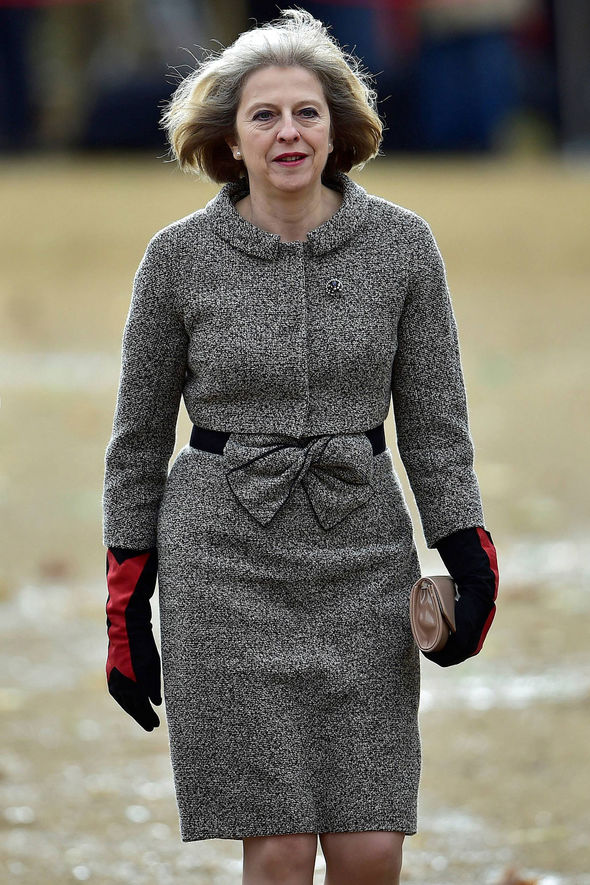 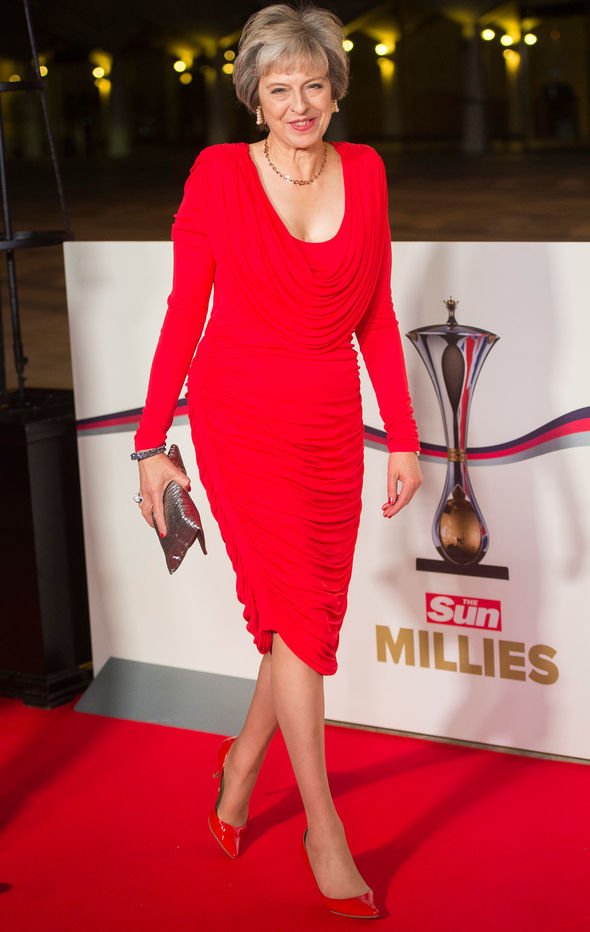 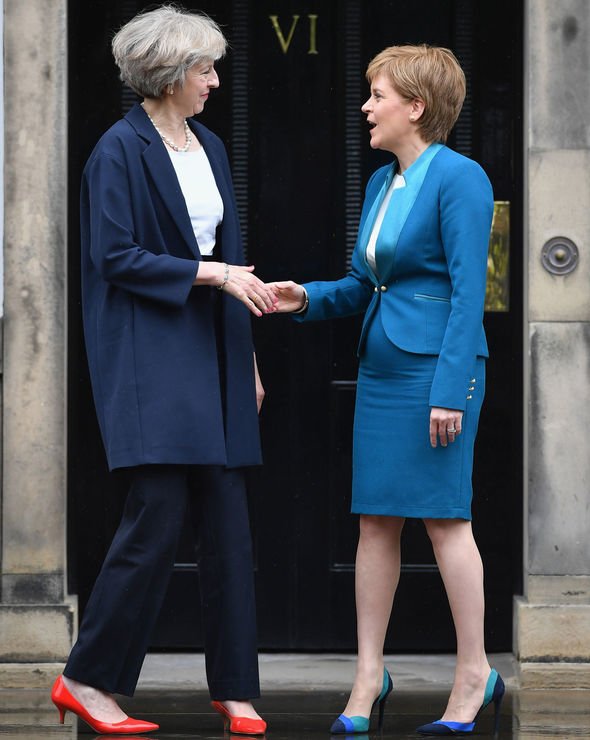 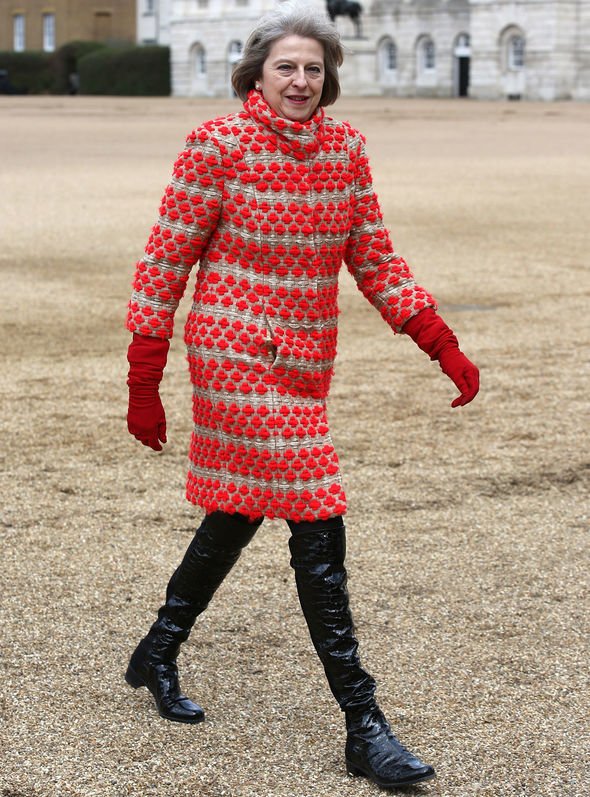 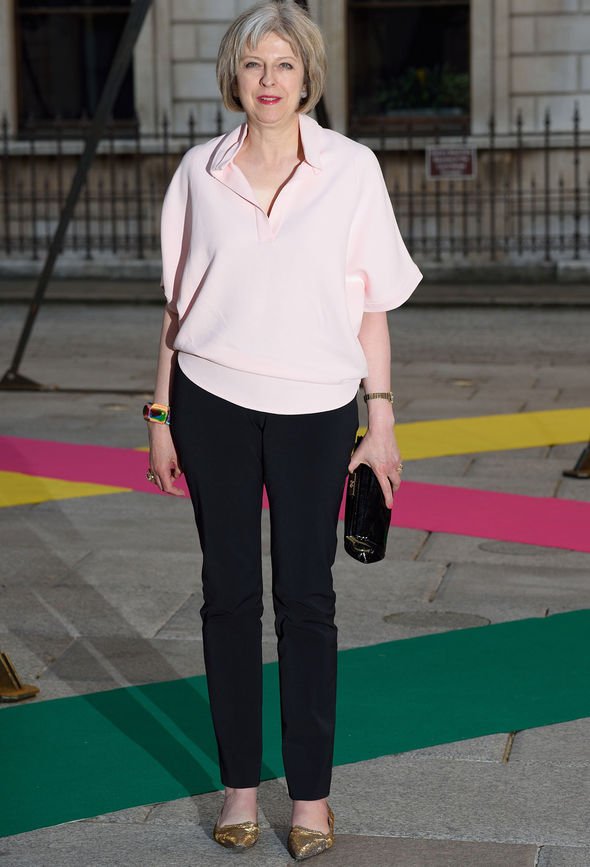 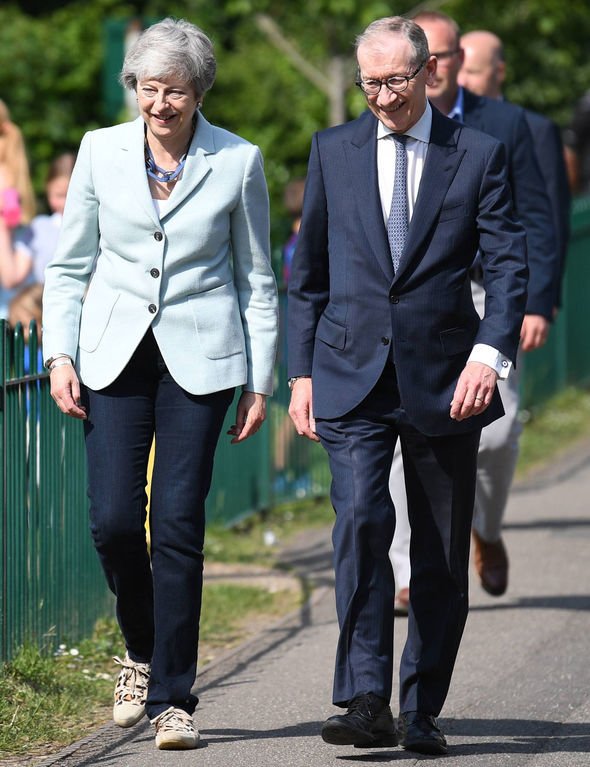