ONE year ago today the Government listened.

To The Sun, campaigners, patients, loved ones – people whose lives had been destroyed by bowel cancer. 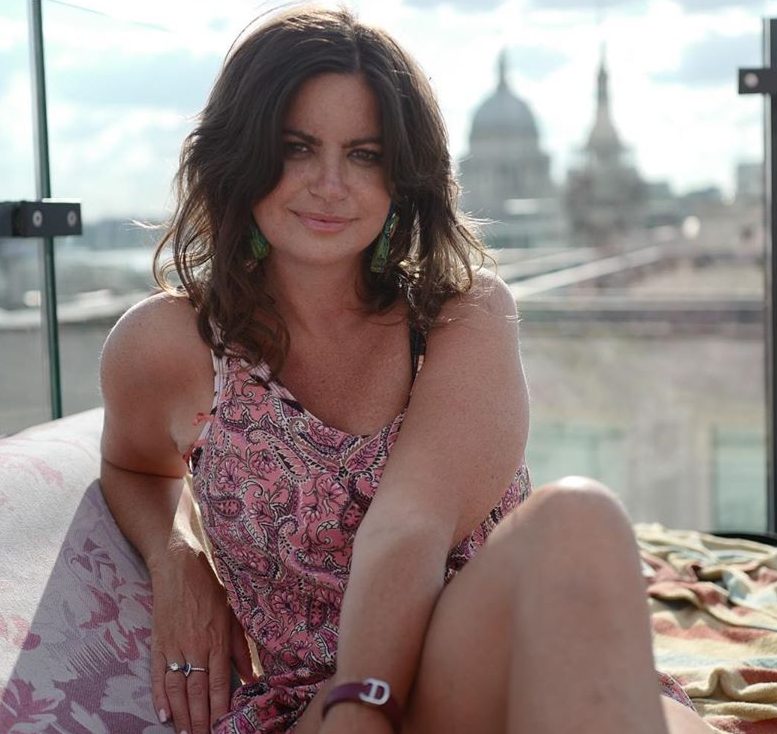 They heard us when we said the screening age for bowel cancer should be lowered from 60 to 50.

They pledged to do it, to screen everyone in England for bowel cancer from their 50th birthday – as they do already in Scotland.

But 365 days later, still nothing has changed.

No 50-year-olds have been tested. And more people have died.

No one should die from bowel cancer

No one should be dying from bowel cancer – it's a CURABLE disease.

Yet, it's the second deadliest form of cancer, killing around 16,000 people every year.

Catch bowel cancer early – at stage 1 – and you have a 97 per cent chance of living five years or more.

Catch it at stage 4 and that chance plummets to just seven per cent.

So the stats speak for themselves, early diagnosis is vital if we want to save lives.

Screening at 50 will save lives 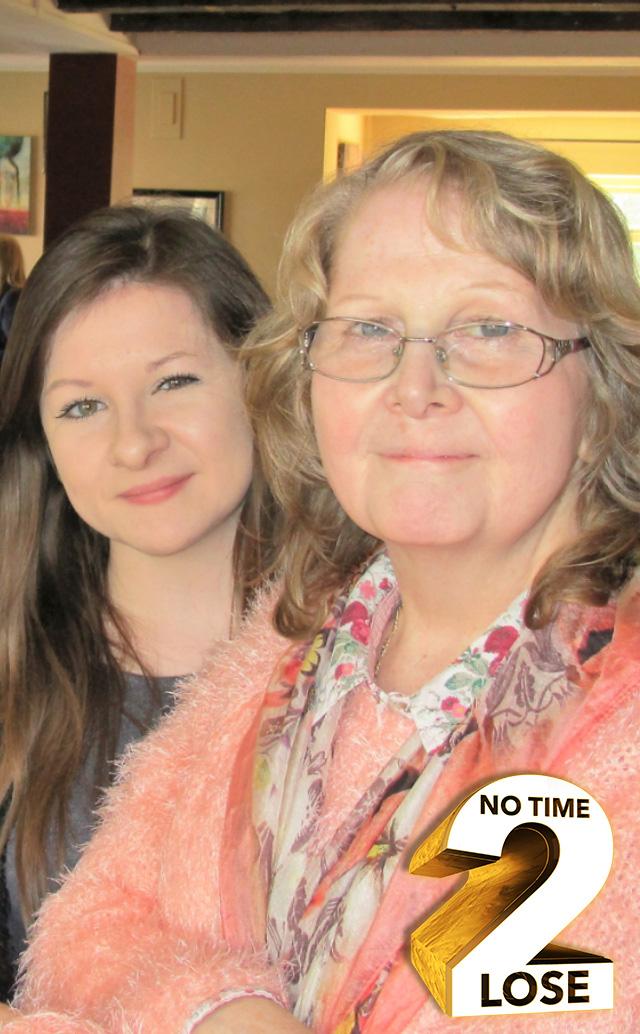 A robust screening programme that starts at 50 is part of that.

A year ago today, Lauren Backler heard the news she – and so many of us – had wished for.

We need to see screening offered to everyone on their 50th birthday – lives are at stake. It's time to act, and now. There's No Time 2 Lose

Her mum Fiona died of bowel cancer when she was just 53.

Had she lived in Scotland, Lauren believes her mum might still be alive today.

That's because in Scotland they already screen for bowel cancer from 50 years old.

It's not right that a postcode lottery – where a person lives – can be the difference between life and death.

So that's why it's frustrating that a year after Matt Hancock said the NHS would make this change, still nothing has happened.

Lauren, supported by The Sun's No Time 2 Lose campaign and Bowel Cancer UK, delivered a petition with more than 300,000 signatures to the Department of Health calling for them to lower the screening age to 50.

The medical evidence is overwhelming, better screening does save lives.

I understand these things take time to put in place.

And this is no exception. Before screening at 50 can be delivered, the NHS needs to get a few other bits in order.

It requires just one poo sample, rather than three that is currently needed.

As a result uptake is likely to be higher, and it's also more accurate at spotting the earliest signs of bowel cancer.

It was due to be rolled out last year, but it's been delayed and delayed.

Without the new test, screening at 50 won't happen.

Invite more people for bowel cancer screening tests, and you need more NHS staff to deal with it.

Problem is, there's already a staffing shortage. There aren't enough people to perform colonoscopies – where a camera is popped into your bowel to diagnosis the disease.

Not everyone who's screened will need these tests, but more people will. It's inevitable.

The NHS must act and recruit more staff to perform these tests.

Then, and only then can screening be offered at 50 and be effective.

Screening at 50 will save generations 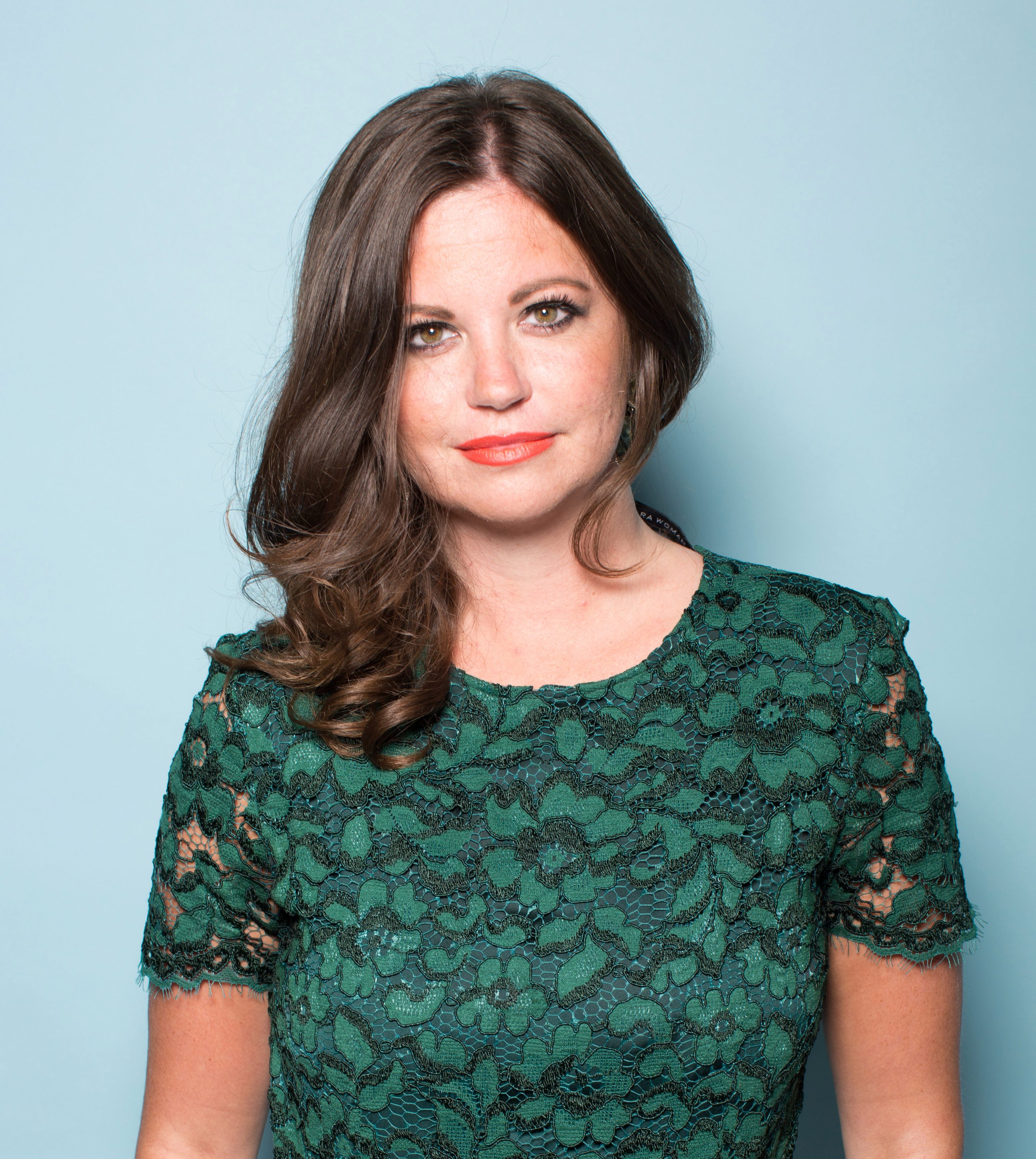 Lots of people ask me why I support the campaign to lower the screening age to 50 – and not, say, 30.

I was 35 when I was diagnosed with bowel cancer.

While it's true you're never too young to get bowel cancer, the reality is after the age of 50 your risk soars.

So, 50 is the realistic threshold.

But, by getting that generation talking about bowel cancer, the chances are people in their 40s will become more aware too, it's a knock on effect.

Getting people talking about this disease is half the battle.

Two and a half years ago when I was diagnosed, I didn't hear much about it on social media, the news – I was clueless.

That's why I was so determined to do my bit to try and change that.

Helping The Sun and Lauren to campaign to lower the screening age – and winning – felt like real change. 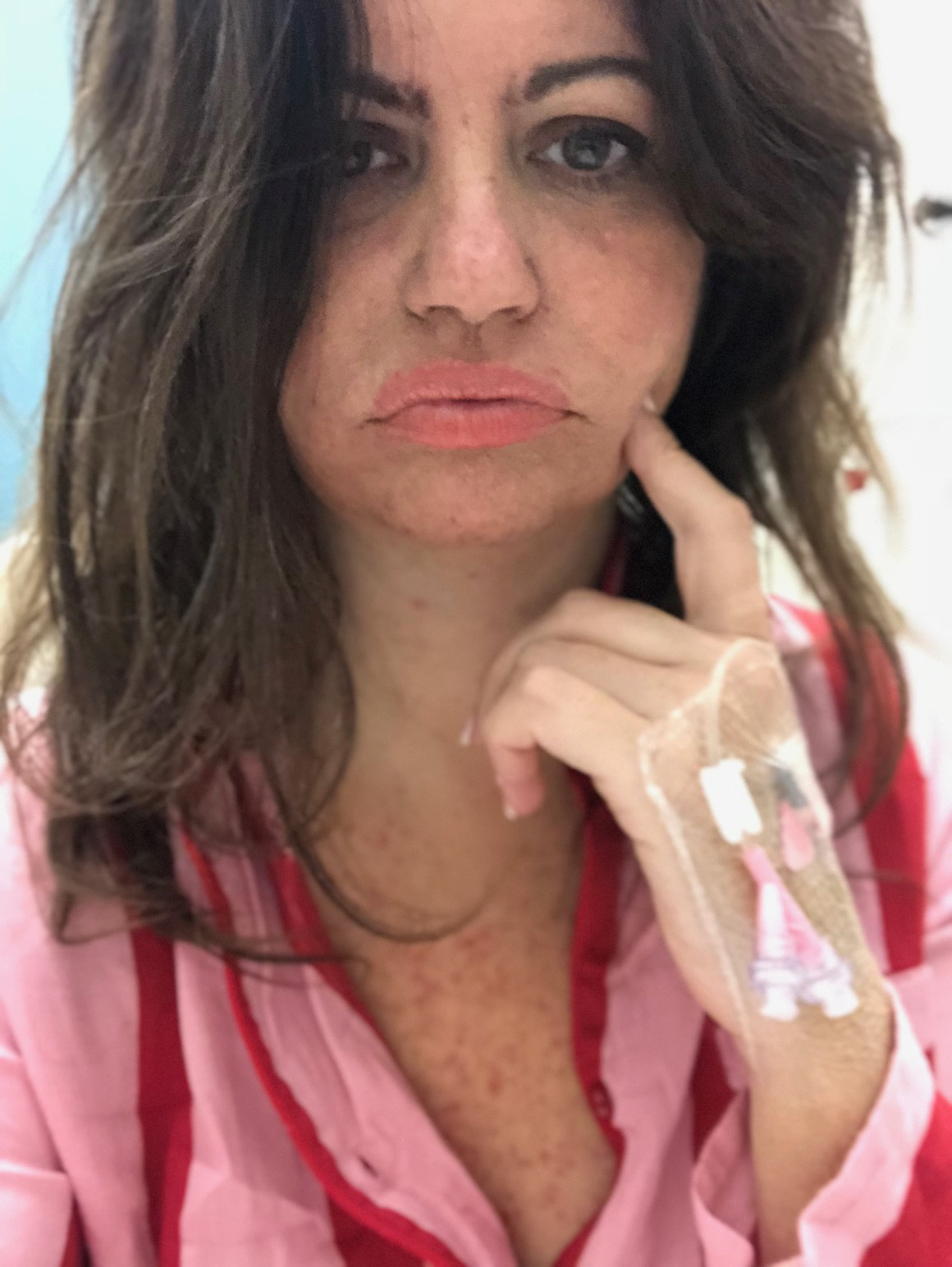 That's why it feels so frustrating. It's outrageous, lives are being lost while the NHS delays.

While people are understandably focused on Brexit, what we really need is the Government to be delivering on promises made that will save thousands of lives every year.

As part of the No Time 2 Lose campaign we called for progress and were promised just that.

For that progress to be stalled is an insult to those whose lives have already taken by this cruel disease, and their loved ones left behind, tirelessly campaigning to make life better for others.

We need to see screening offered to everyone on their 50th birthday – lives are at stake.