A TRANSFORMATION from make-up free and drab to dolled up and fabulous – is it catfishing or art?

That's the debate that one woman sparked when she posted a video of her glow up on TikTok. 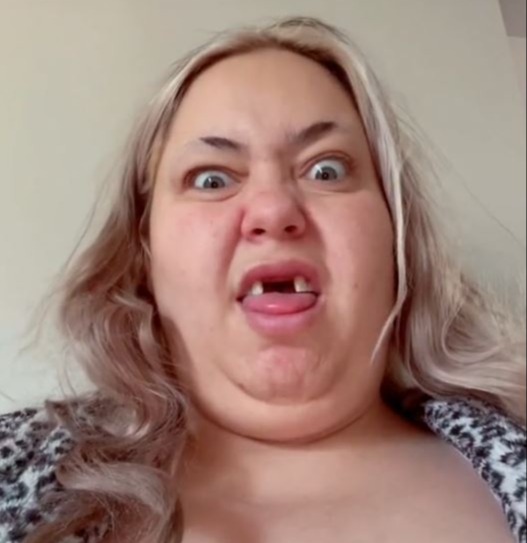 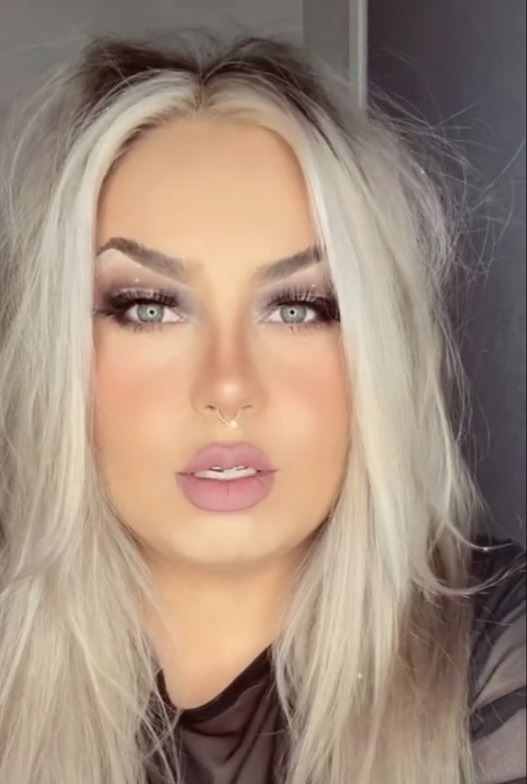 Lashes and Losing took to the social media site to share the incredible clip, which began with her showcasing her make-up free complexion.

She also drew attention to her smile, which was missing the two front teeth, by running her tongue along her mouth.

"We’ll begin the curl ups now. Ready, begin," a voiceover said, as she lip synced along the audio.

As the voice instructed her to look up, the camera angle changed and showed her dramatic makeover.

From her long blonde hair and smoky eye make-up, to her perfect eyebrows and symmetrical smile, the woman was almost unrecognisable.

And while such makeovers often prompt accusations of catfishing, others suggested that her make-up skills should be considered "art".

"You are incredibly talented!" one person wrote. "This is art, not cat fishing.

"We’re allowed to look more than one way."

"EXACTLY, people tryna police what I do," the video creator replied.

"That’s not catfishing that’s art," another person commented, while someone else wrote: "Wow you need your own make-up studio or something, this was amazing."

Another commented: "OMG I wish I had make-up talent. With or without make-up you’re beautiful either way. Your make-up talent is on point." 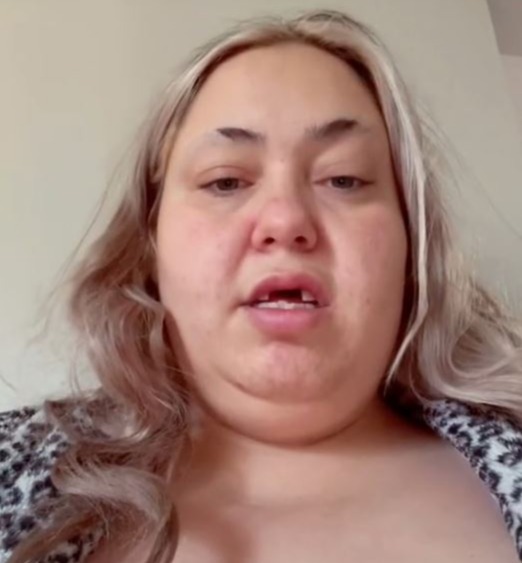 In response to another comment, Lashes and Losing wrote: "Sometimes it gets to me but f**k it I’m free to be myself in all forms and that feels awesome."

This woman's lip filler went so wrong that people compared her to The Grinch.

Another got so tired of feeling uncomfortable in her own skin that she gave herself a glow up without fillers or surgery.

One lady had a disastrous trip to the salon when she went for platinum blonde hair but left with blue locks.