IT was the Romans who first linked wedding anniversaries and precious metals.

A husband would present his wife with a silver garland for her twenty-fifth wedding anniversary, and a gold one for her fiftieth. 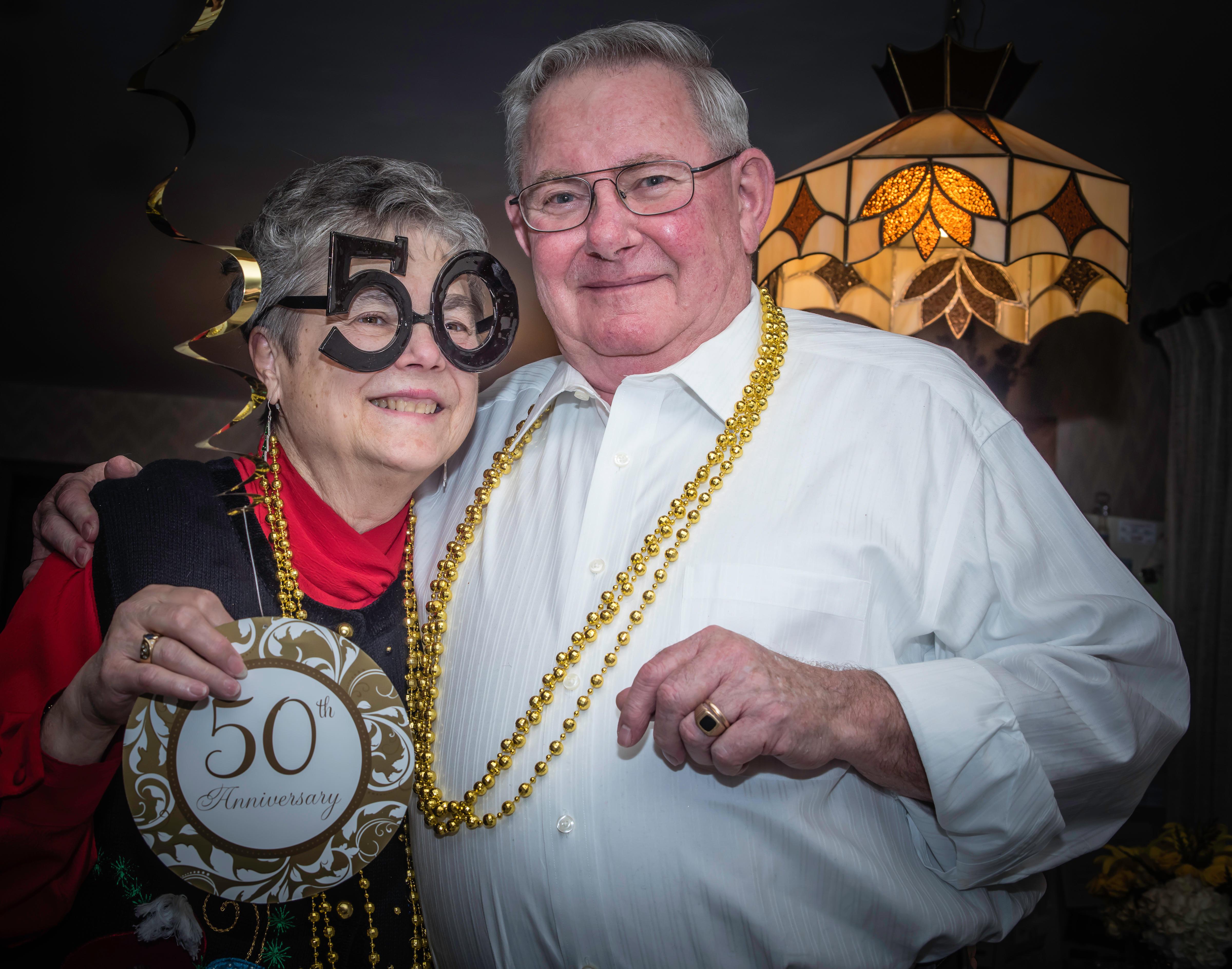 But since then countless other items – from paper to diamonds – have been thrown in to the mix.

Anniversaries also have a flower, colour and gemstone associated with them.

What are the most highly prized anniversaries?

Not many go platinum –  and you'd have to marry pretty early to get to that 70 year pinnacle, achieved by the Queen and Prince Philip in 2017. 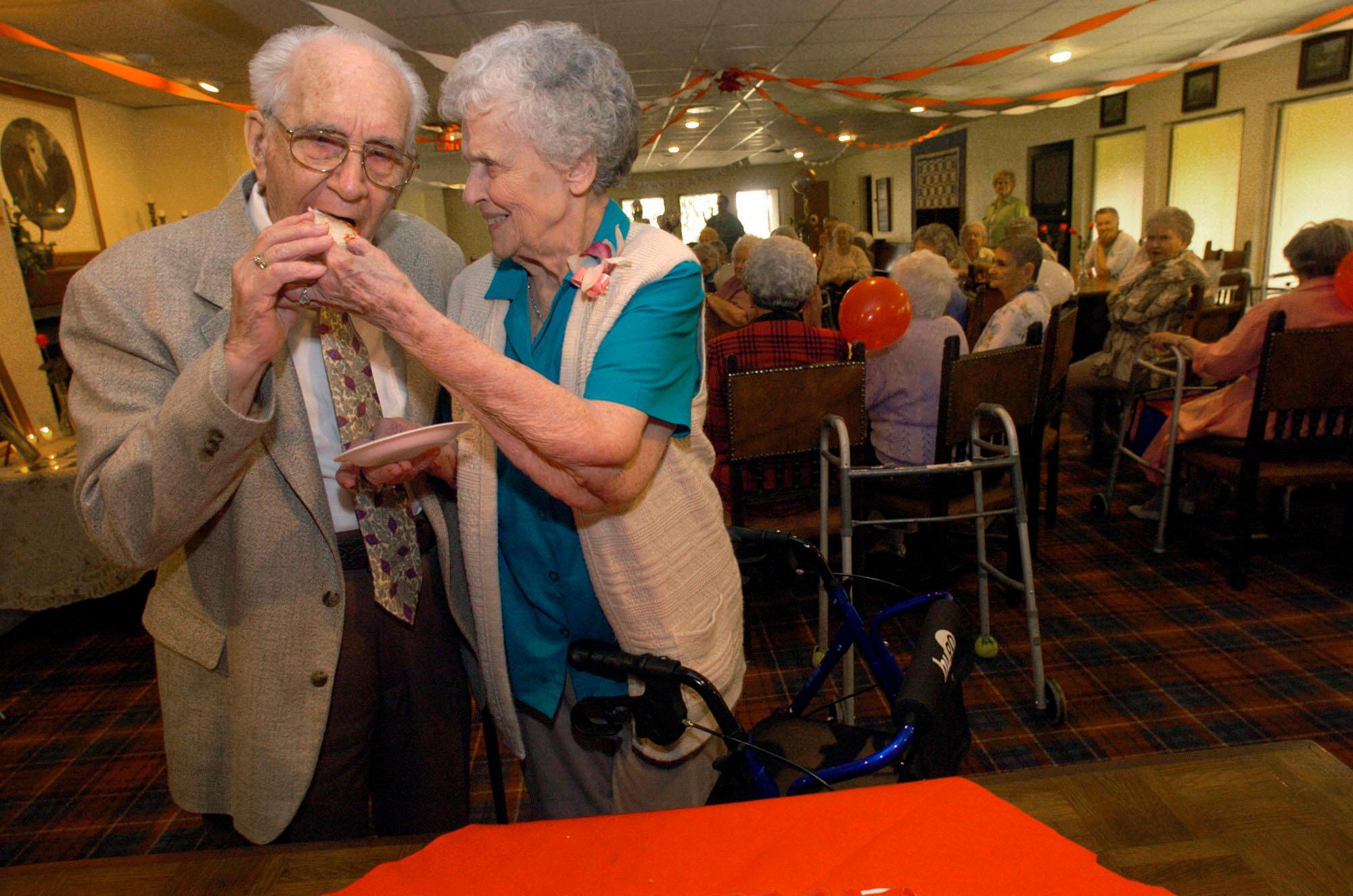 People who make it to the 40 year mark celebrate their ruby anniversary, and just like the Romans, the 50 year anniversary is symbolised by gold.

Sixty years of marriage is associated with diamonds. 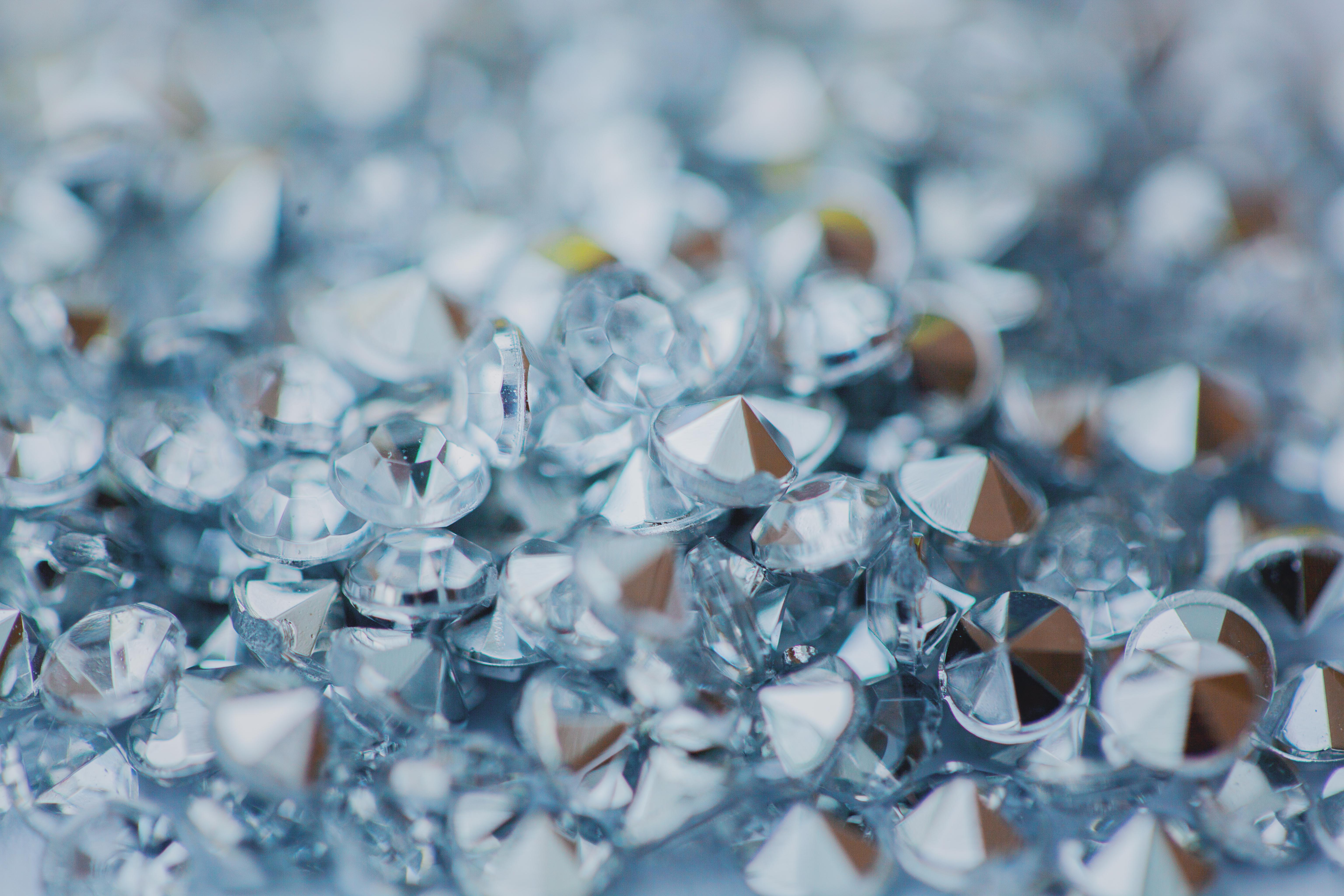 What are other anniversaries' special material?

Paper is seen as a blank canvas, representing the story of the marriage which is as yet unwritten.

The interwoven threads represent how the couple have grown closer in the second year of marriage.

Historically, leather was used for protection but when given as a third anniversary gift, it signifies that a couple will protect and provide stability for one another.

In the Bible, linen represents Divine truths and is a symbol of purity and honesty for the couple.

The idea behind giving sweets for the sixth anniversary is so the couple can be reminded of the early days of their relationship.

Wool's warmth reminds the couple of the essential ingredients needed for a happy marriage.

Salt was once a luxury item, and it is given on the eighth anniversary as it shows how the marriage – like the mineral itself – is a vital part of the couple's lives.

The malleable metal represents how a couple can accommodate and adapt to each other's needs.

Tin represents how a marriage can last for the long haul – just like canned food.

Steel represents how the  marriage was strong enough to last in to its second decade.

After over a decade together, the couple will have faced challenges and obstacles which the strong yet elegant material represents perfectly.

Lace represents the gracefulness of the couple's intertwined lives.

While giving someone an ivory gift now would be frowned upon, an alternative is to give a gift featuring an elephant.

The noble beats are renowned for their strength, stability and honour.

Crystal reflects light in a dazzling way, which is said to be similar to the glow of a happy couple living in harmony.