CONFIDENT in her own skin, Stephanie Paredes indulged her love of food.

As the reading on the scales crept up and up, the 29-year-old thought nothing of it. 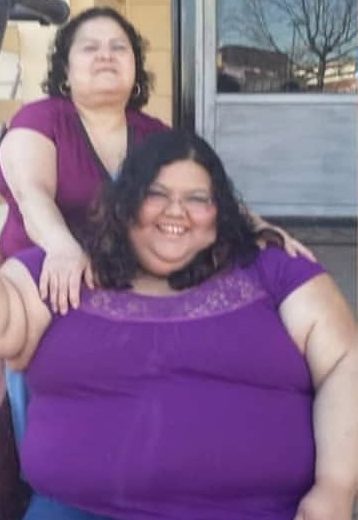 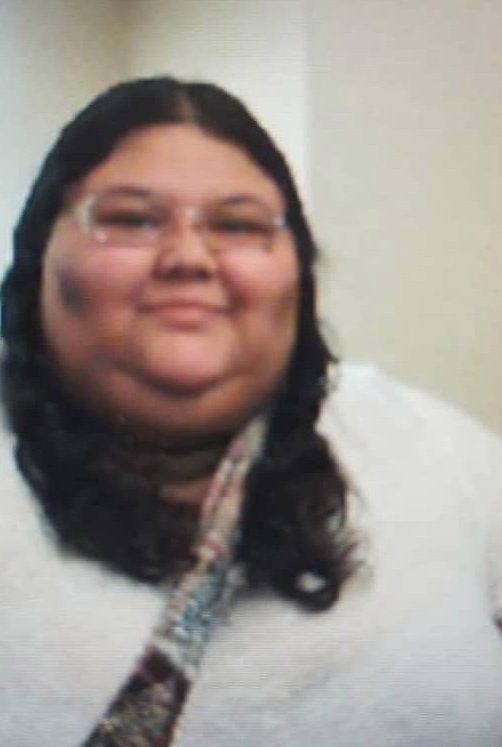 Stephanie says it was her mantra that "big is beautiful" that left her blind to the risks – and saw her eat her way to 30 stone.

It was only when she was diagnosed with type 2 diabetes and struggled to tie her own shoe laces that she realised she needed to make some drastic changes, for the sake of her health.

"I’ve always considered myself as being beautiful even when I was bigger," Stephanie said.

"I'd embraced self-love and my personality and the way I carried myself attracted people to me.

"I think that's why I avoided bullying."

While embracing her body positivity, Stephanie, from Richmond, Virginia in the US, began to struggle with her health.

In August 2015, the office worker was diagnosed with high blood pressure and sleep apnoea, developed a knee problem and was told she had type 2 diabetes, all because she was classified as obese. 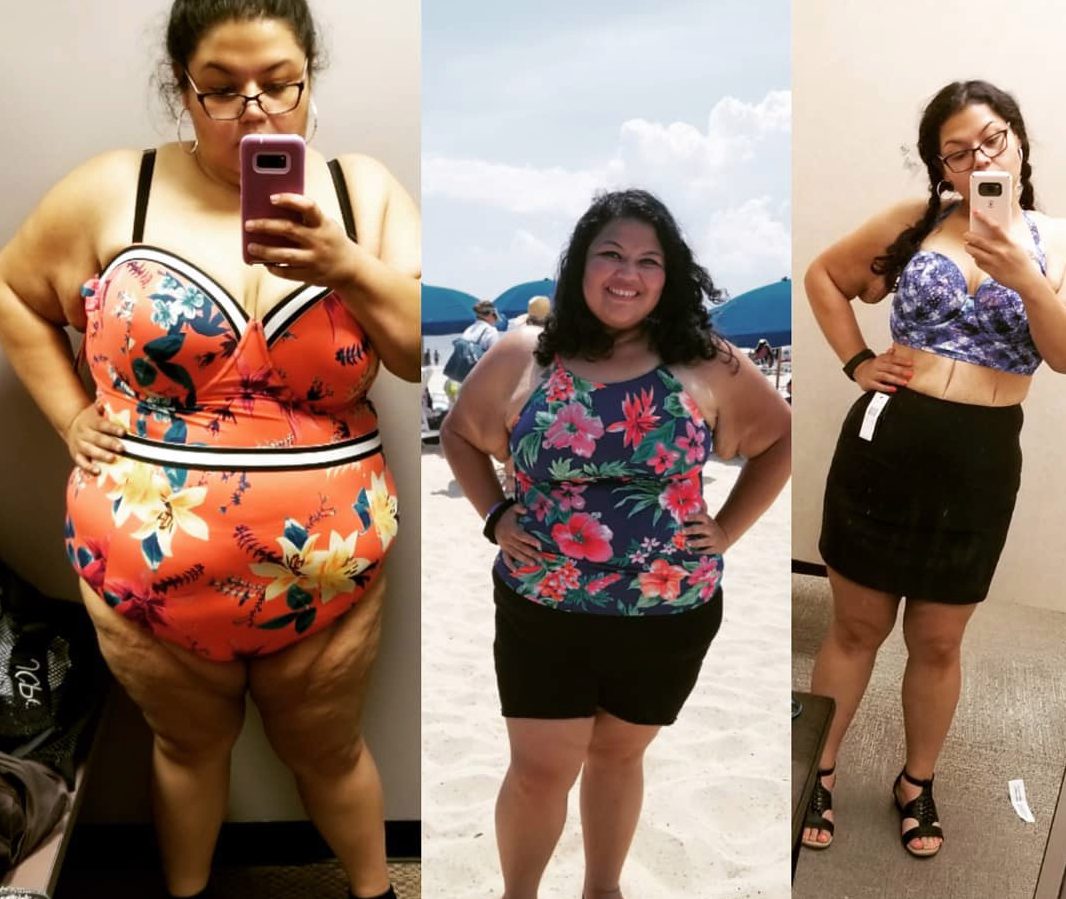 Stephanie struggled to do normal, everyday activities and stopped going out with friends for fear of slowing them down.

She struggled going to restaurants because she couldn't fit into the booths, leaving her feeling embarrassed.

She became fed up of not being able to wear nice clothes, and struggled to tie her own laces or fasten her seat belt in the car.

In April last year, Stephanie decided enough was enough and booked to have a gastric bypass op.

The surgery was a success, and Stephanie now weighs a healthier 11st 13lbs, and wears a UK size 12.

"I have been overweight since I was a child," she said.

"I had no knowledge of nutrition and I was an emotional eater, I ate when I was bored.

"It meant I was always overeating.

"I would binge on pizza, Chinese, sweets, crisps, soda and juice and I ate so much bread and rice." 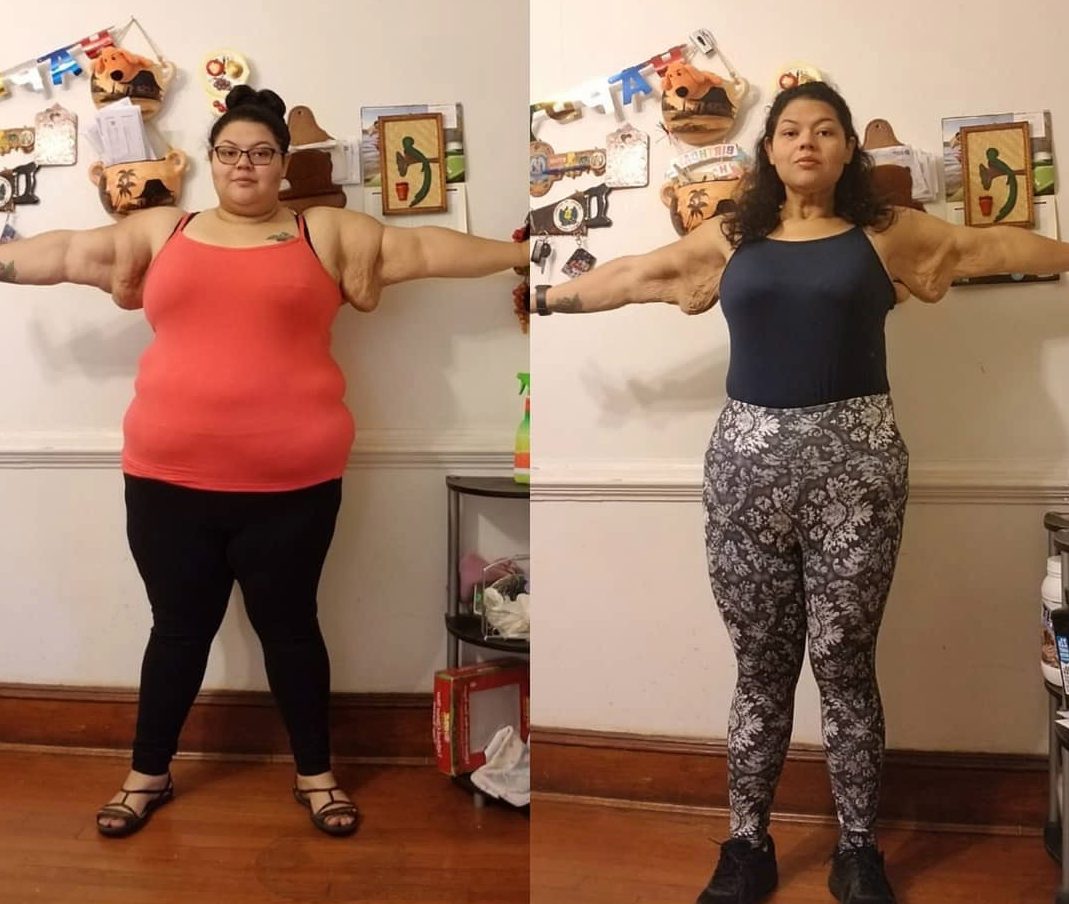 Stephanie estimates she was eating around 3,000 calories a day – 1,000 more than the NHS daily recommended intake for a woman.

Due to her size, she struggled to walk far without being out of breath.

"I kept pulling back from my friends, I didn't want to go places like the amusement parks with them," she said.

"It was frustrating that I couldn't fit into cute little clothes or even buckle myself into cars."

Before resorting to weight loss surgery, Stephanie made a start, shedding 9st 12lbs by overhauling her diet and starting to walk 10,000 steps a day.

"I realised I needed to change for my health, and take my condition seriously," she said.

"Particularly when I found out I had diabetes, I didn't want any further problems." 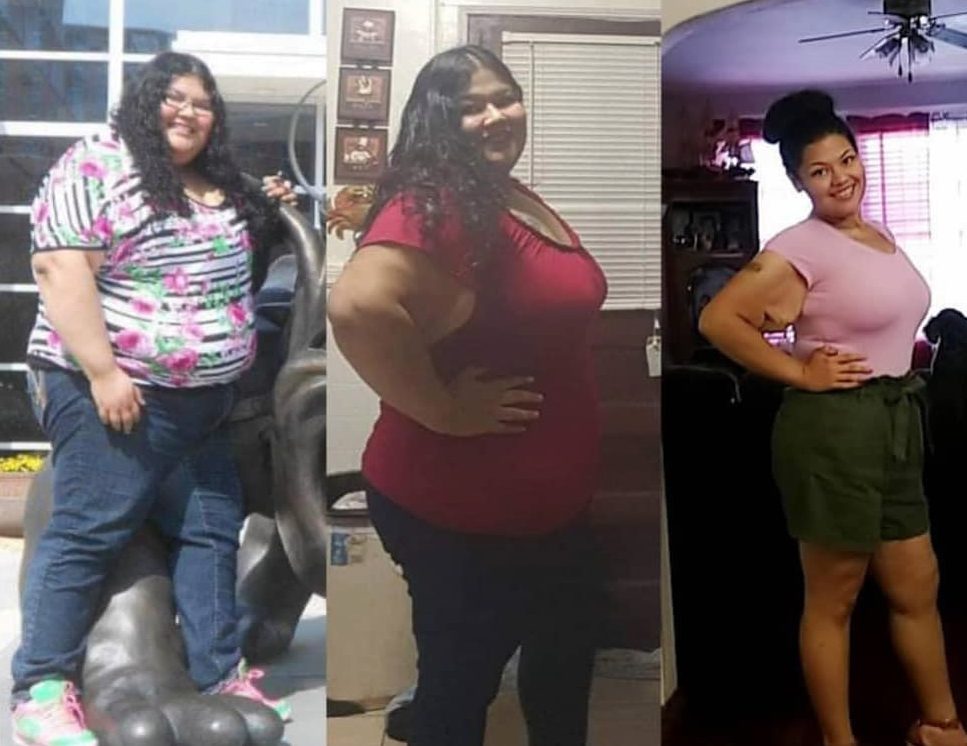 Shortly after her diagnosis in August 2015, Stephanie immediately cut out junk food, soda and juice.

She started to take note of food labels and began counting her daily calorie intake.

"I would eat three healthy meals a day and two health snacks," she said.

"For breakfast I'd have a protein shake, then at lunch a cup of meat such as grilled chicken or tenderloin steak.

"For dinner I'd have another protein, baked and served with vegetables."

As well as walking more, she joined a gym, and began weight lifting, and took Zumba classes.

By November 2016, Stephanie weighed 20st 10lbs, but over the next year some of that weight crept back. 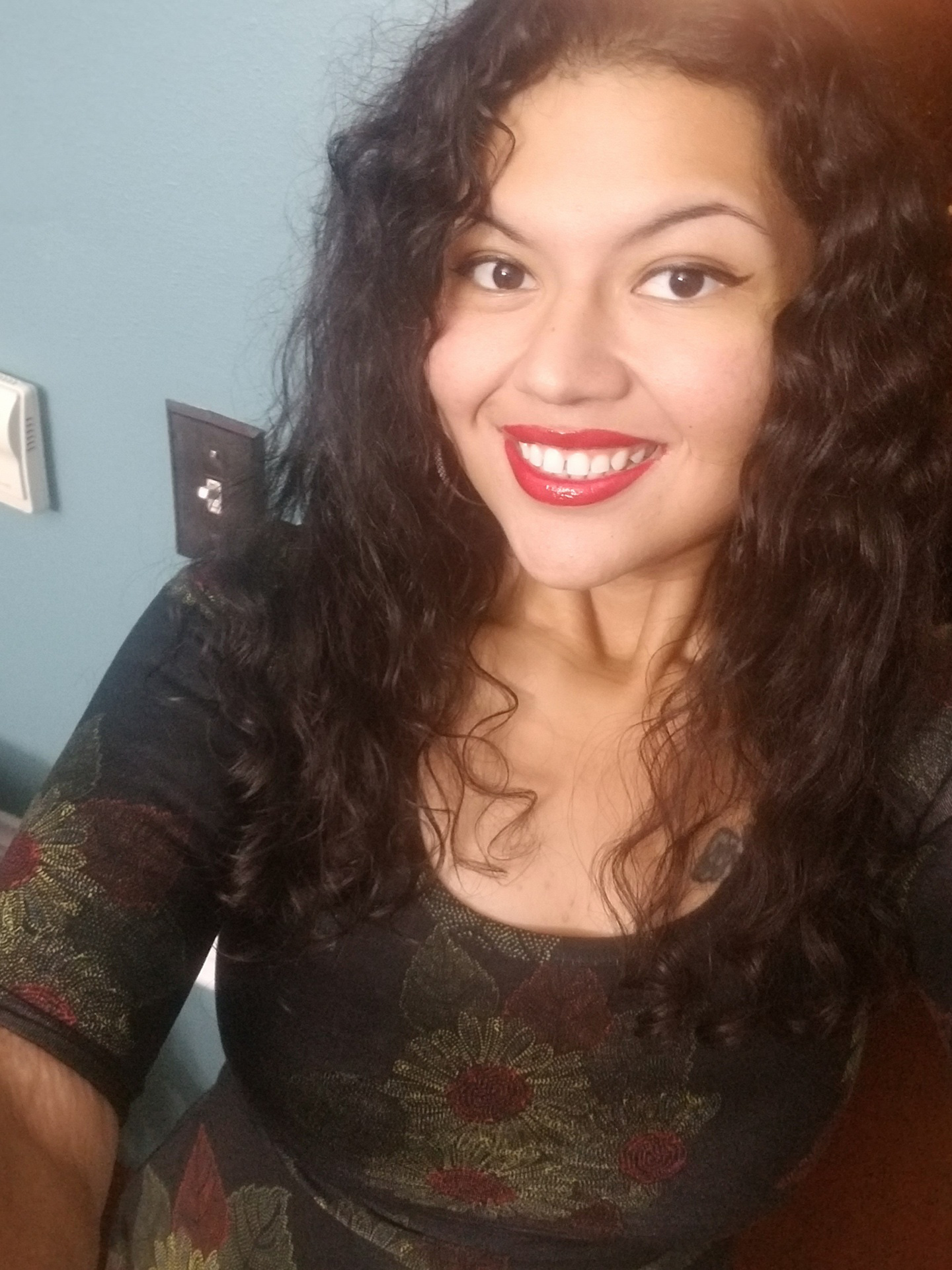 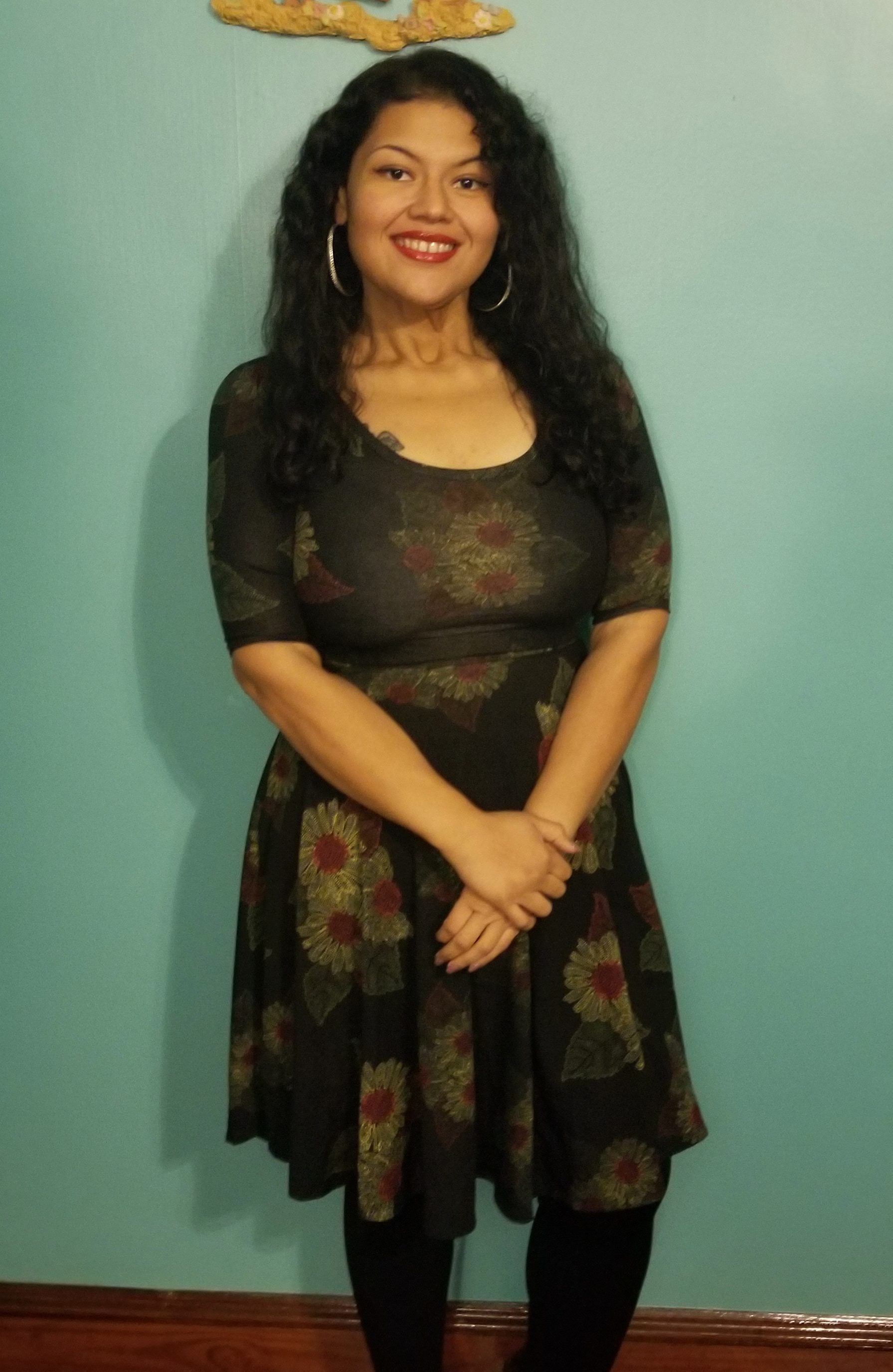 So, when her knee problem flared up again, she took the decision to have surgery in April last year.

Since then she has managed to continue to lose weight and now weighs 11st 13lbs.

Though her journey has been tough, she said it was worth it both physically and mentally.

"It was definitely an emotional rollercoaster letting go of unhealthy foods," Stephanie admitted.

"I went through moments of feeling upset and frustrated because I felt like there wasn’t much I could eat.

“Of course, now I feel this emotional journey was all worth it. 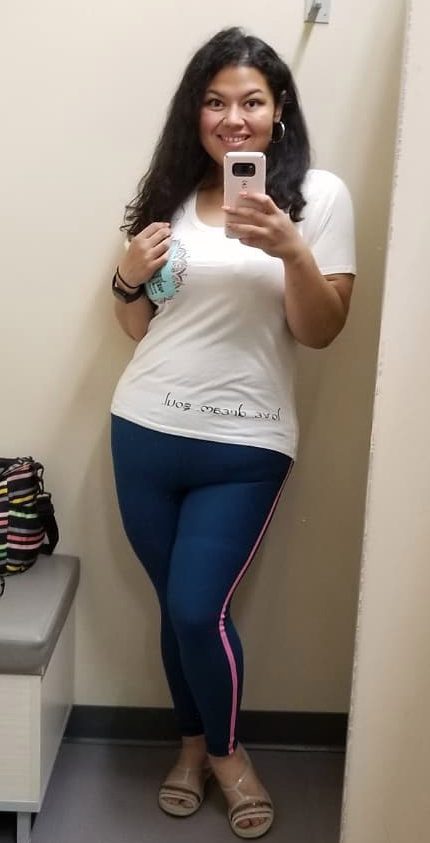 "Although there are many factors to happiness, I’m grateful to God that I’ve lost the weight.

"I’m no longer diabetic, I have no high blood pressure and no sleep apnoea.

“I’ve kept all my same friends and also gained new ones. People see me walking around during my breaks at work and they join me.

"They see me walking in place and they get motivated to exercise with me.

“Those around me are amazed at my transformation. They say they are so proud of me.

"Most people can’t believe that those old pictures are of me. Many say I have motivated them to live a healthier lifestyle and they themselves began losing weight."

Stephanie hopes her story will inspire others to take control of their lifestyle.

She said it's important to talk to your doctor if you're thinking of losing weight – to ensure you do it in a healthy and sustainable way, to make changes that can last.

“I’d also just like to add that big or small, self-love is so important.

"Even with the weight loss I still have moments of anxiety and depression.

"Don’t think that losing weight will solve all your problems. It will certainly help but remember to love yourself."