TIKTOK has determined that light blue colored nails signify you might be in a relationship.

However, male TikTokers have created a trend that takes 'sky blue french tips' to a whole new level. 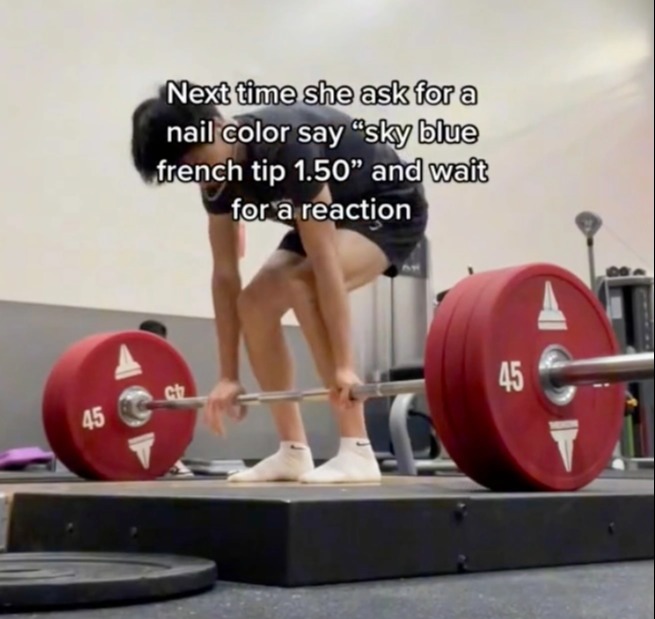 Here's a breakdown of the trend:

The concept behind the trend is that a girlfriend asks her boyfriend what color nails she should get and he responds with 'sky blue french tip 1.5.'

Apparently, since boys are supposed to know nothing about nail art or design, if they respond with an answer that specific, the only explanation for it would be that the boyfriend is cheating. 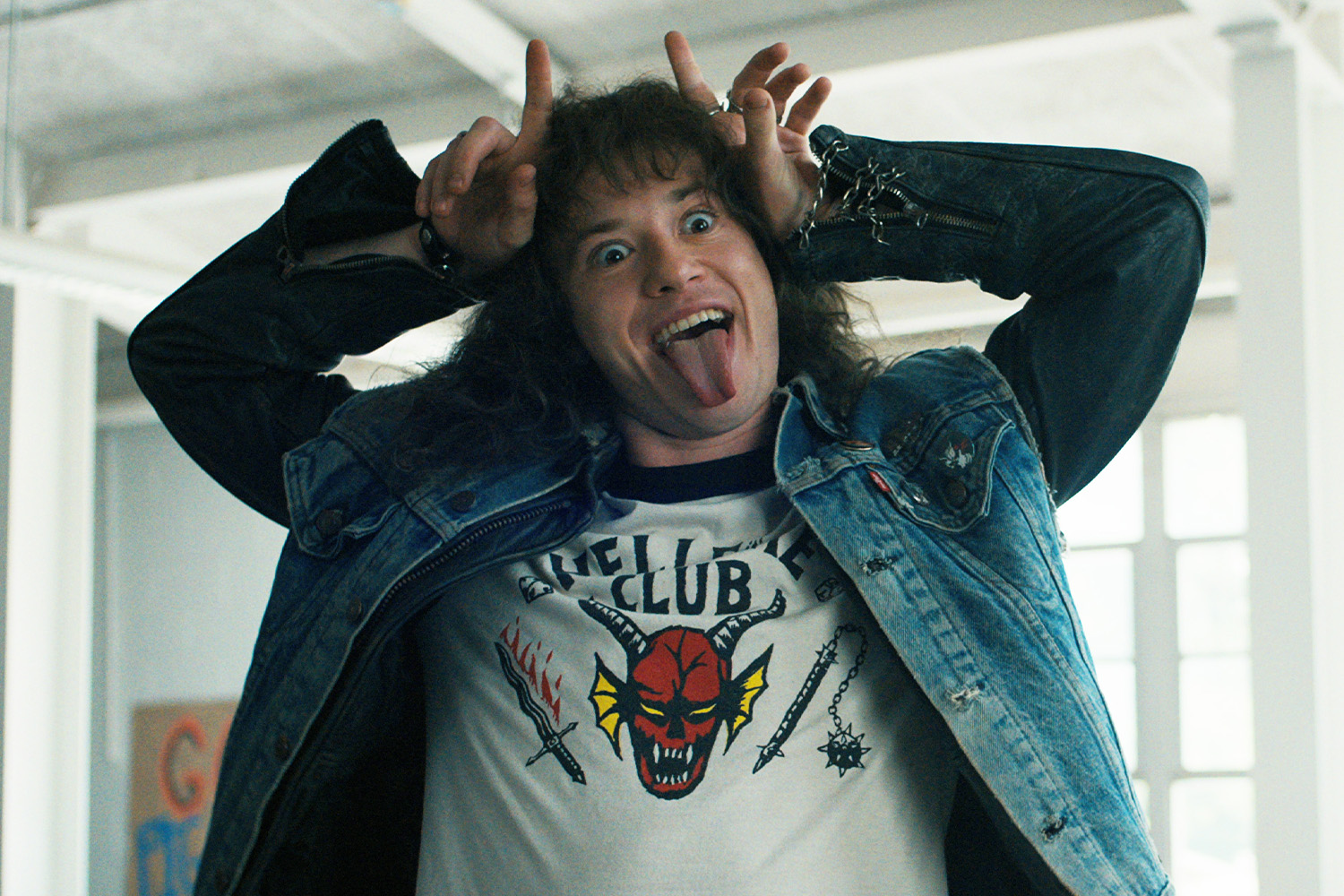 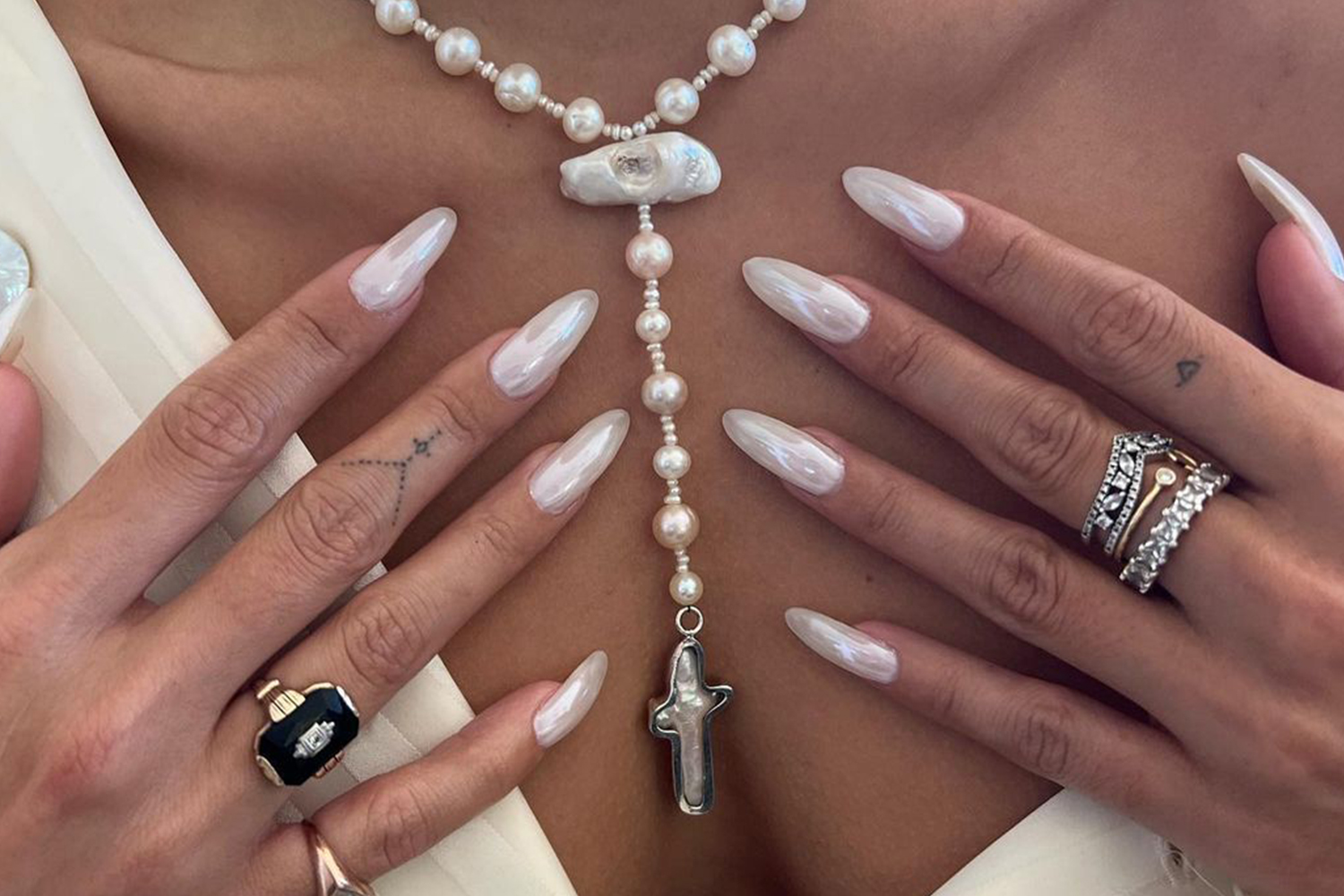 All you need to know about TikTok’s ‘glazed donut manicure’ trend?

It became a way for boyfriends to prank their girlfriends into thinking they were cheating on them or at least make them extremely suspicious of the overly specific answer.

The videos often involve the phrase: "She asked me what color nails she should get so I told her ‘french tip sky blue 1.5’and now…" followed by the girl's reaction.

For example, one user wrote: “She asked me what colour nails she should get so I told her ‘french tip sky blue 1.5’ now I’m blocked." 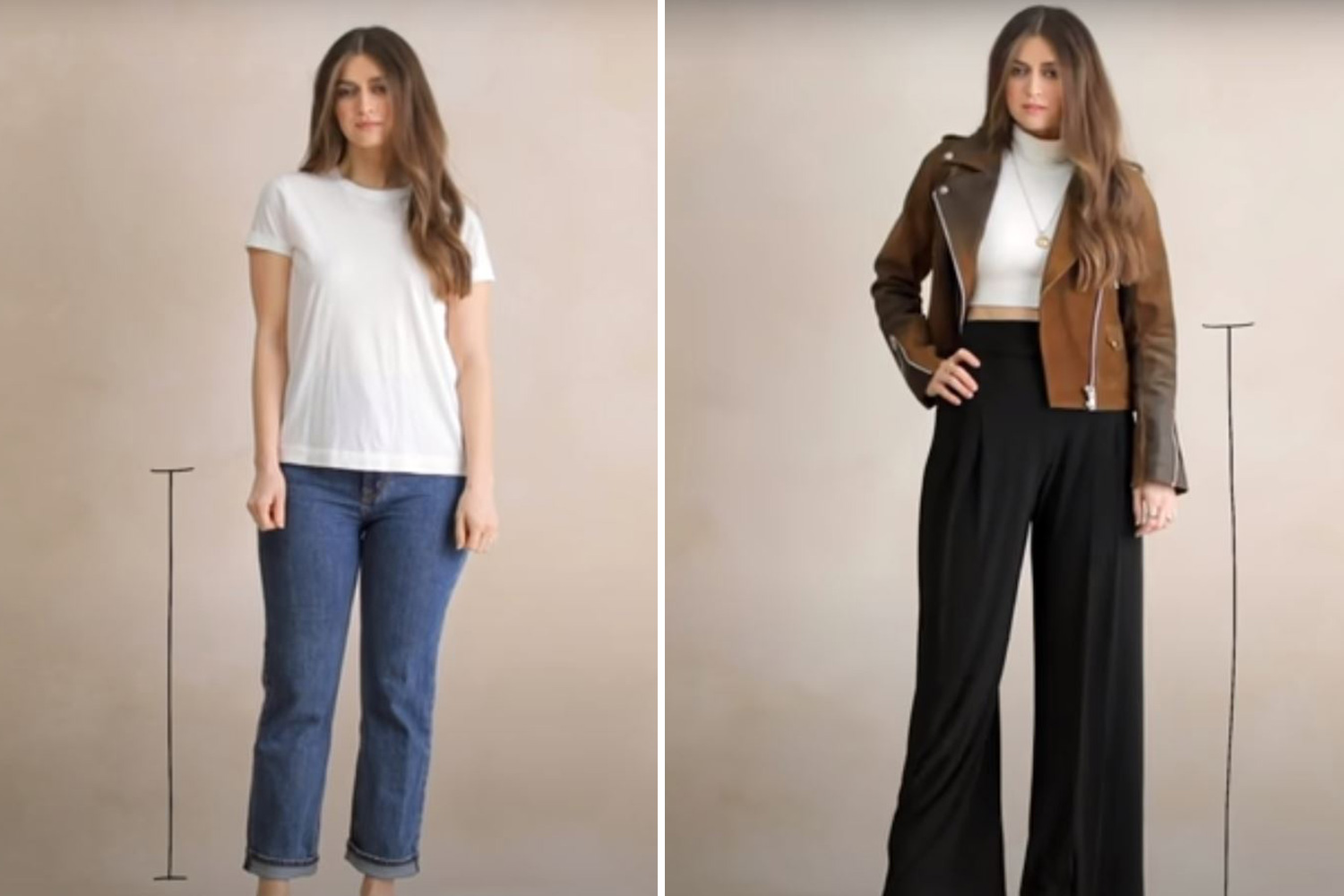 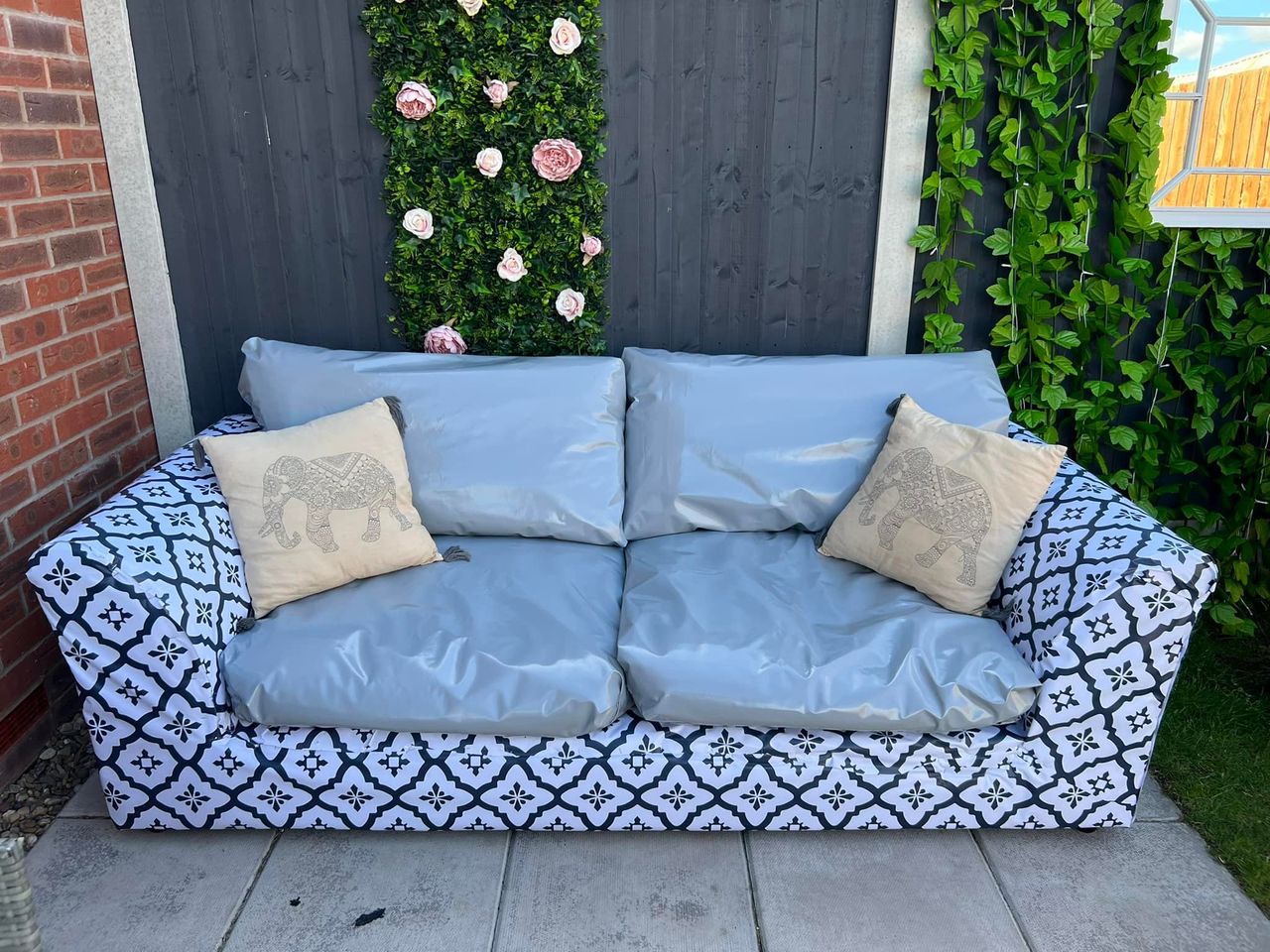 Another said: “Next time she ask for a nail colour say ‘sky blue french tip 1.50’ and wait for a reaction.”

What are people saying about the trend?

In general, the trend seems pretty unrealistic to most users, especially to girls who regularly get their nails done.

A sky blue french tip can be a normal request at a salon, but it is extremely unlikely for a girl to walk in and ask for a specific, measured-out length such as 1.5inches. 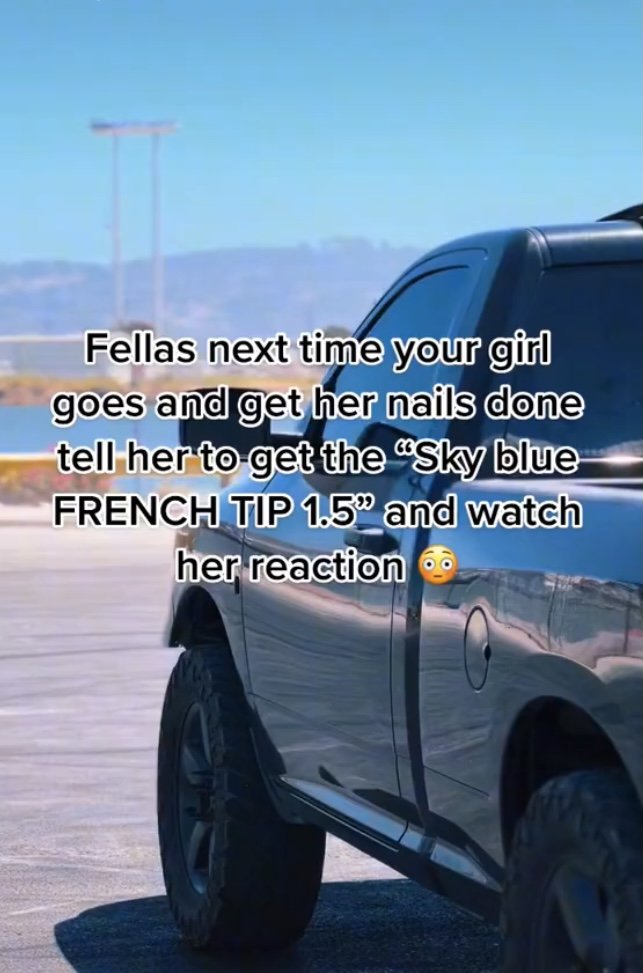 Most girls simply show their nail artists an estimate of the length or style they are looking for.

Another wrote: “Does anyone actually use the 1.50 because I never say a number I just show them what I want.”