THE Law of Assumption can tell us the simplest approach to manifest anything one wants is to see themselves having their request fulfilled.

The Law of Assumption suggests one's entire world experience is a symbolic depiction of their current state of consciousness. 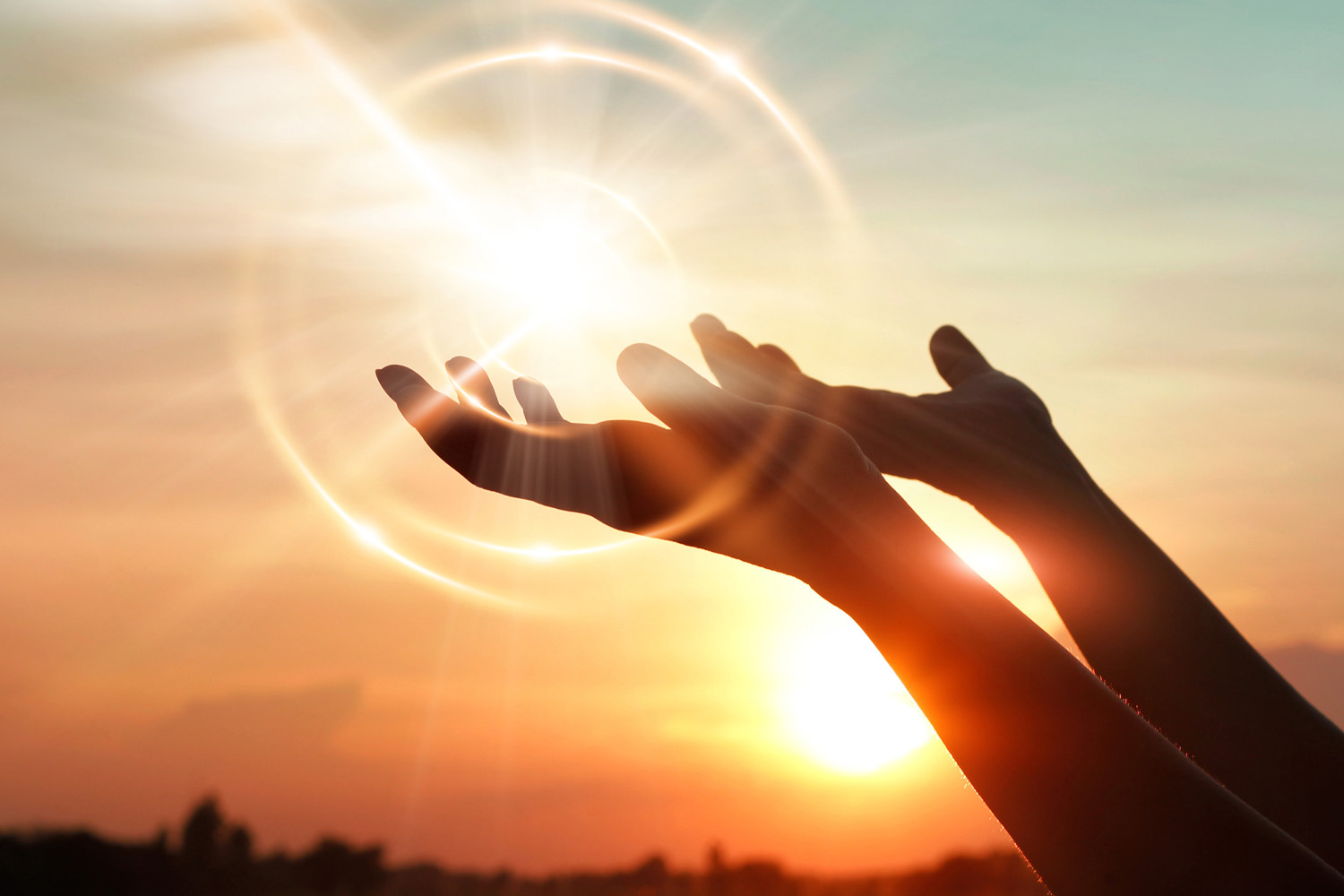 What is the Law of Assumption?

Because everything an individual experiences is a function of their shifting consciousness, the Law of Assumption suggests the only way to achievegoals is to change one's mindset and assume the presence of said desire.

Actions are said to do only so much as they are a sign of an individual's current mental state.

Those who practice this law believe reality is created by the imagination, and the more vividly one can image themselves in a situation, the faster the experience will manifest into the physical world.

The Law of Attraction is theorized as the power to attract whatever we are focusing on into one's life. It is thought that everyone is susceptible to the 12 universal laws that are said to govern the Universe, regardless of age, nationality, or religious beliefs.

How can The Law of Attraction be applied in one's life?

It is believed the majority of people fail to successfully implement the Law of Assumption because they do not keep the emotion of their goal long enough for it to emerge in front of them.

They don't stick with it, instead allowing the physical world to persuade them that it's not feasible or possible.

One will be able to actualize the goal they have set for themselves only if the sensation can be maintained despite all physical evidence to the contrary.

What are some techniques to use when starting?

Theorists believe in the process of scripting. This technique goes hand in hand with the idea of thinking from the end, but takes the strategy to the next level.

Scripting means writing down your desire in a way that assumes it has already happened.

To do this, place yourself into an imagined state of mind that you have just experienced your goal, and then write down a vivid description of what happened. 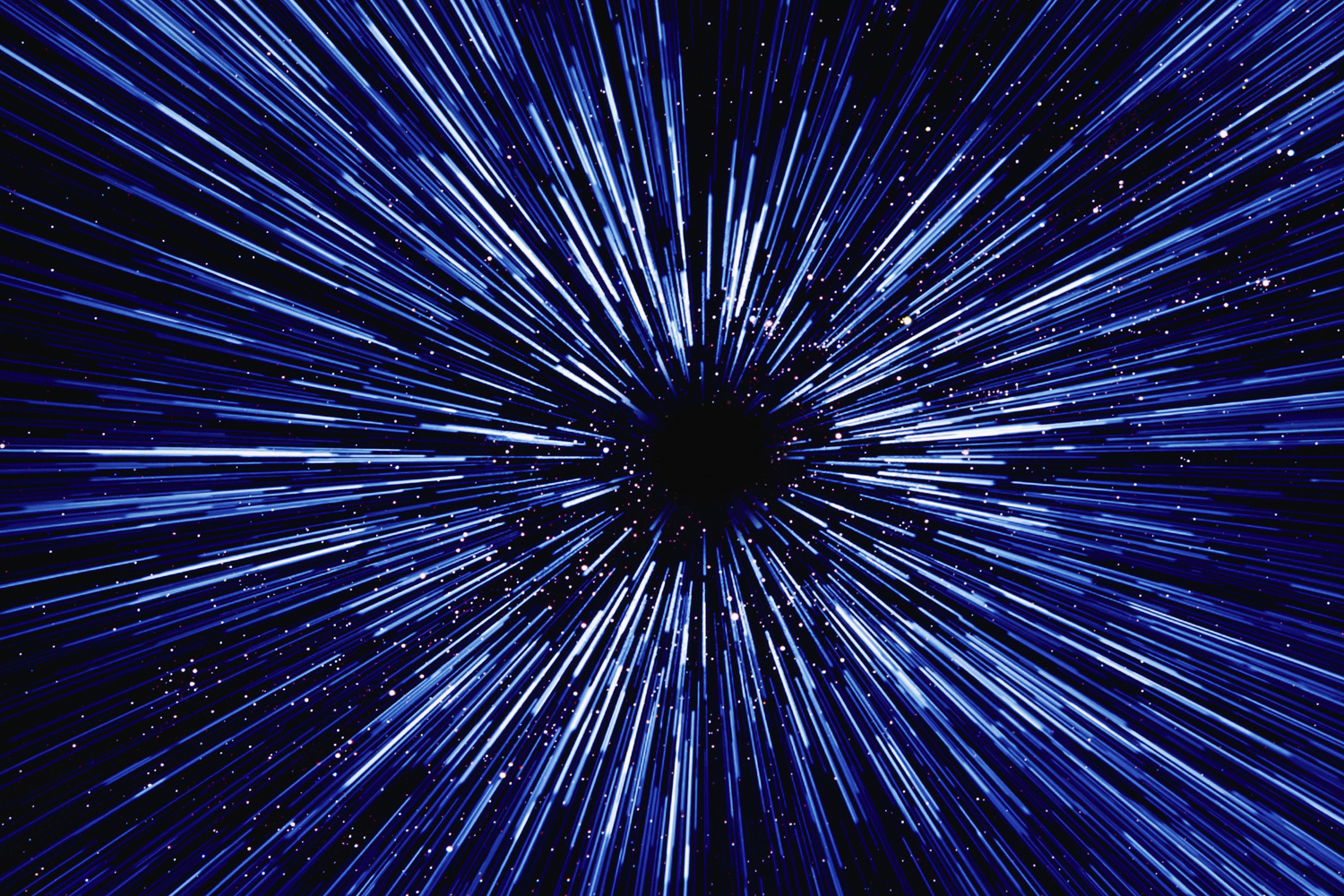