THIS mind-bending optical illusion can reveal a lot about you – but it all depends on what image you see first.

At first glance, you might be able to see a donkey but others have spotted another animal hidden in the image. 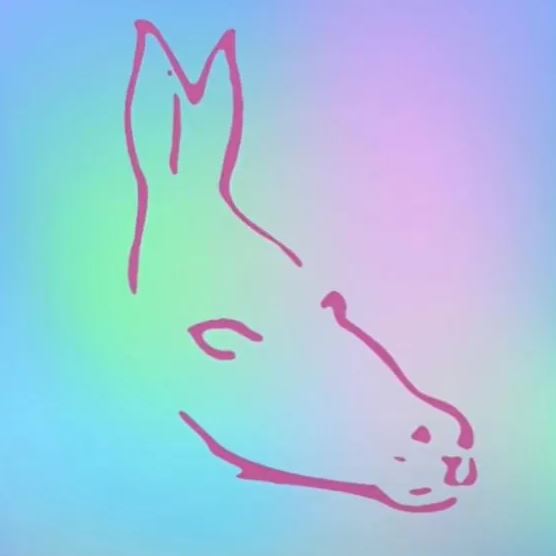 Others spotted a happy-looking seal on its stomach with its tail in the air.

Whatever animal you saw first explains a lot about your personality.

If you spotted the seal it means your incredible natural attention to detail, according to site Mitu.

You’re probably the person who remembers seemingly insignificant things about loved ones and you also notice everything around you at all times. 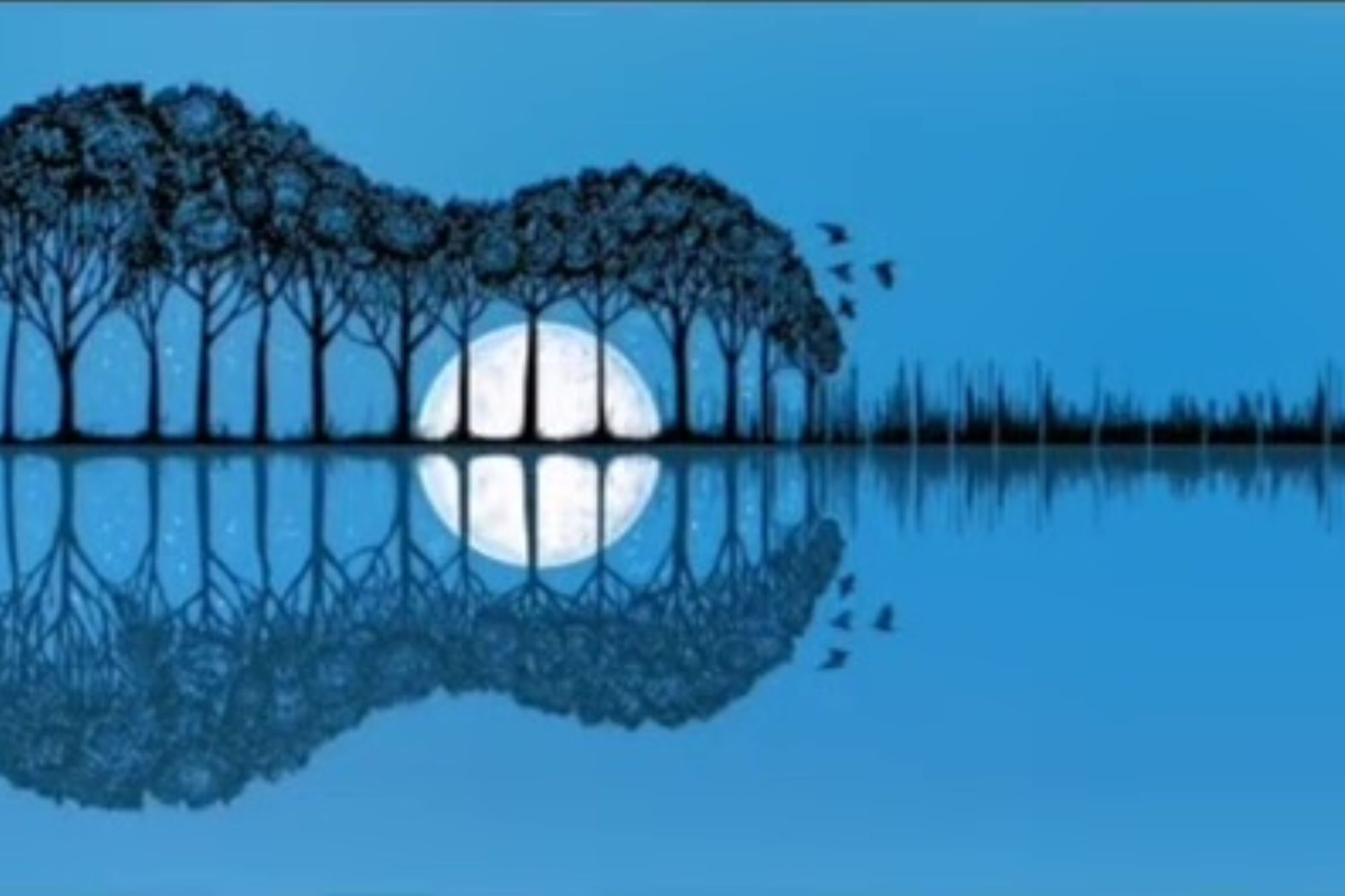 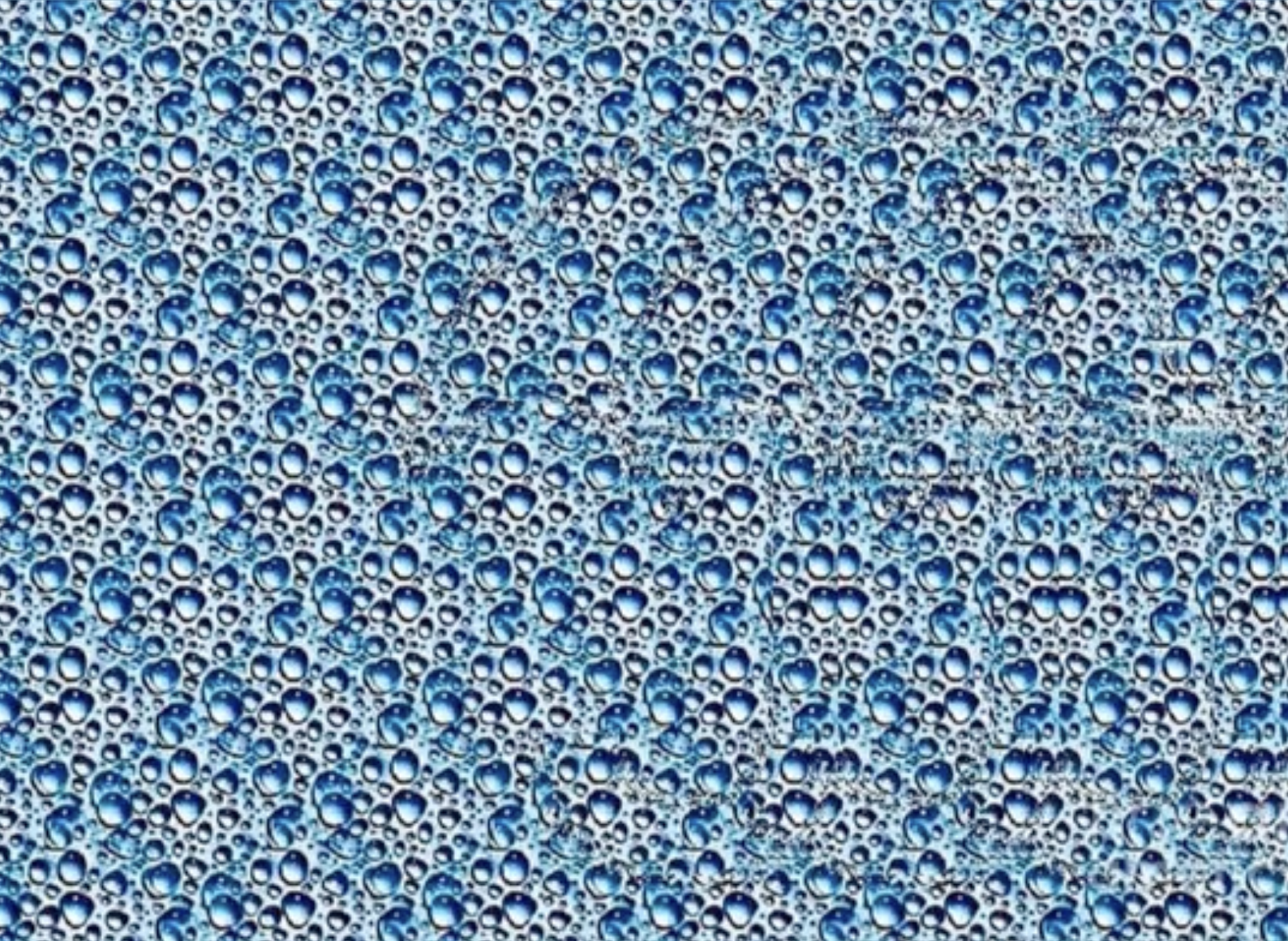 Magical optical illusion hides a rainy SECRET – can you solve it?

So you’re almost never wrong about people you meet.

If you saw the donkey first then you are a very logical person, and you usually win arguments and debates.

You’re the type that can make calculations on the spot and you might consider yourself a bit of a mathematician.

You have an analytical mind and like learning new languages – in fact, you even find it quite easy.

However you don’t work well under strict rules or constant supervision — instead, you love your freedom and being your own boss.

People who see a donkey in the image are great at thinking ahead — even when you make plans, you often consider other options.

Some say that they can even "predict" the future.

Others also believe that they can see a fish and a mermaid hidden in the optical illusion.

Often optical illusions can help determine what half of your brain you prefer to use.

The brain contains two hemispheres that each perform different roles.

If you're right-brained, you're said to be more creative, thoughtful, subjective and intuitive.

But the downsides are that you're also probably more spontaneous, unpredictable and, in some cases, not very good with other people.

Meanwhile, left-brained people are more analytical, logical and methodical in their thinking.

A negative, however, is that they can sometimes be less emotionally open than right-brained people.