SPANISH Chef Nieves Barragan made a name for herself when she was awarded a Michelin star in 2013 for her work at top restaurant Barrafina.

Nieves went on to write her own cookbook based on the Barrafina menu and has since moved on to open a restaurant of her own – Sabor, in central London. 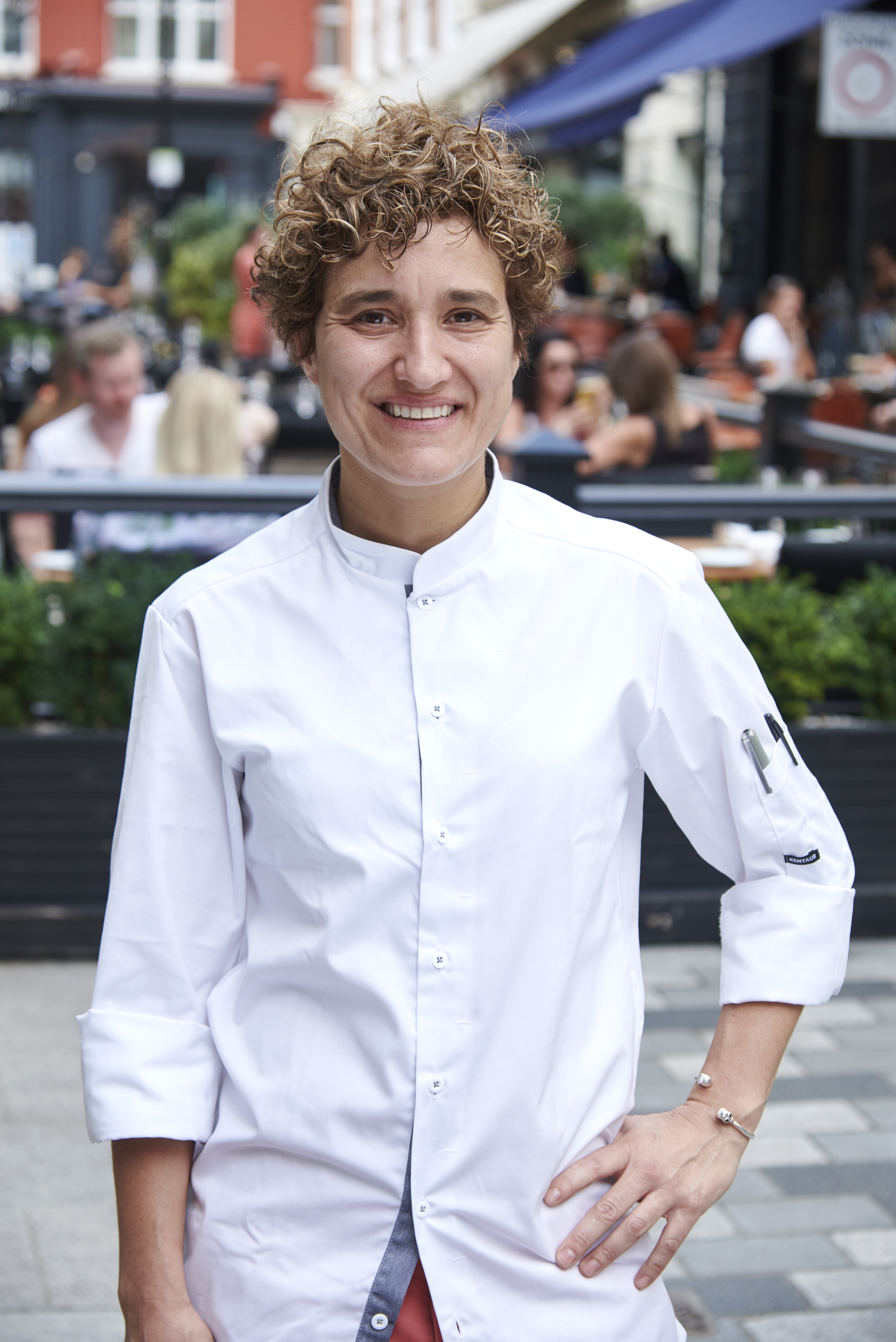 Who is Nieves Barragan?

Nieves Barragon, whose full name is Nieves Barragan Mohacho, grew up in Bilbao, Spain – and she now specializes in Spanish food.

She was originally taught to cook by her mother and began her professional career as a Sous-Chef at restaurant Fino.

She moved up the ranks quickly and, when Fino's owners opened sister restaurant Barrafina in 2008, Nieves was given the opportunity to act as the executive head chef at both venues.

In 2013, she was awarded a Michelin star for her work at Barrafina but four years later Nieves decided to move on and open a restaurant of her own, Sabor, which translates to flavour in English.

Where is her restaurant Sabor?

Tapas restaurant Sabor is on Heddon Street, a busy shopping hub right in the centre of London.

The restaurant is only open for lunch and dinner and is closed on Sundays, Mondays and Tuesdays.

You'll need to reserve if you want a table, but the counter and bar only accept walk-ins.

Nieves was joined at Sabor by Jose Etura, who she worked with at Barrafina.

The two founders are partially funded by the Sethi family, who are well known for their restaurants investments and also hold a stake in other top London restaurants including Gymkhana and Trishna. 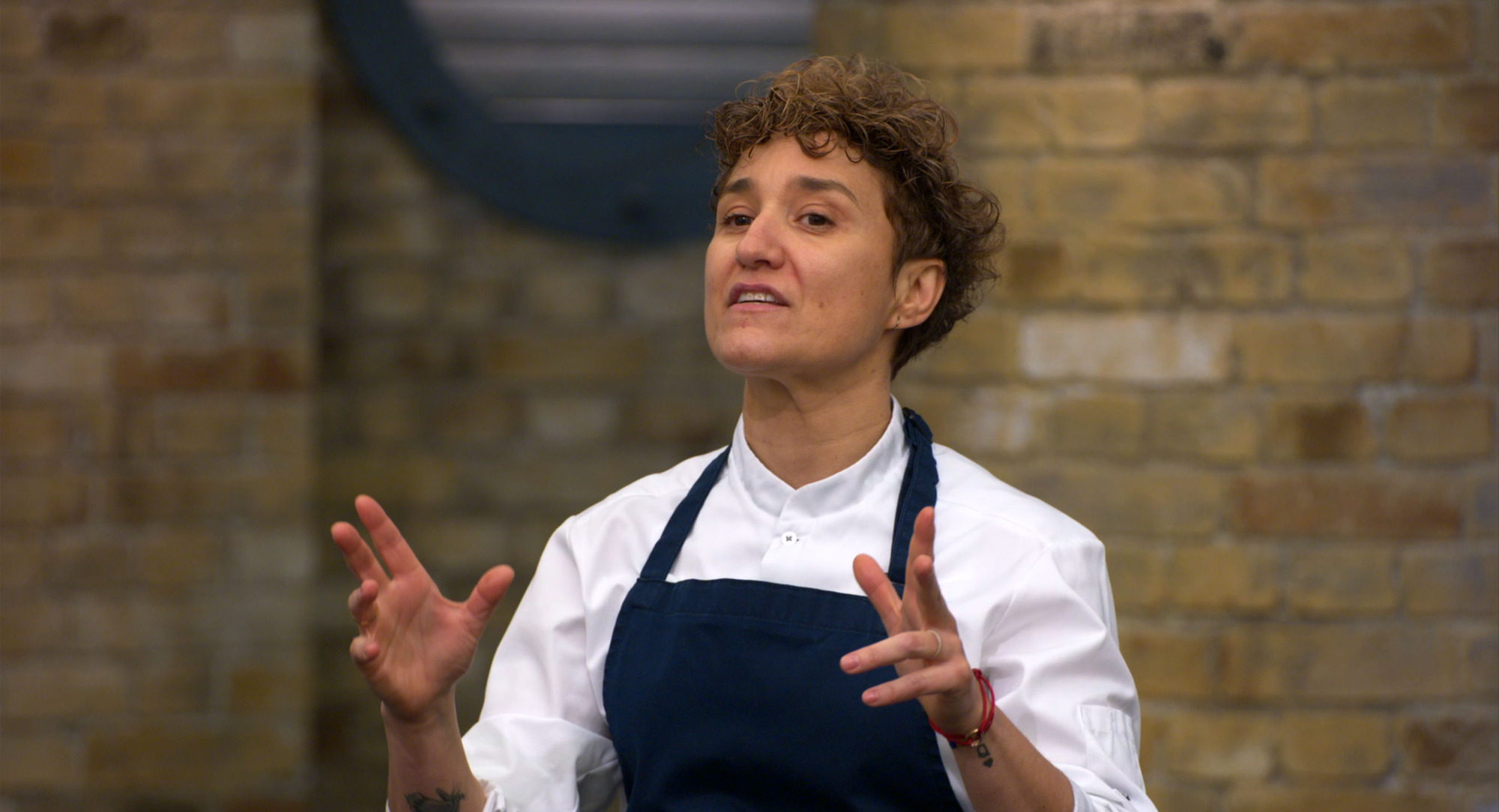 Where has Nieves Barragan worked?

It's unknown where Nieves worked before she joined Fino in 2003, where she stayed for nearly fifteen years.

Currently, she works as Chef Director at Sabor.

She's also a successful author and has written two cookbooks – one based on the menu at Barrafina and a second based on the food at Sabor.

Nieves Barragan is a very private person, so it's not known if she is married or dating anyone at the moment.