THE cutting of the cake is as linked to wedding tradition as vows and a first dance.

But where does the tradition of three tiers come from? Here's all you need to know. 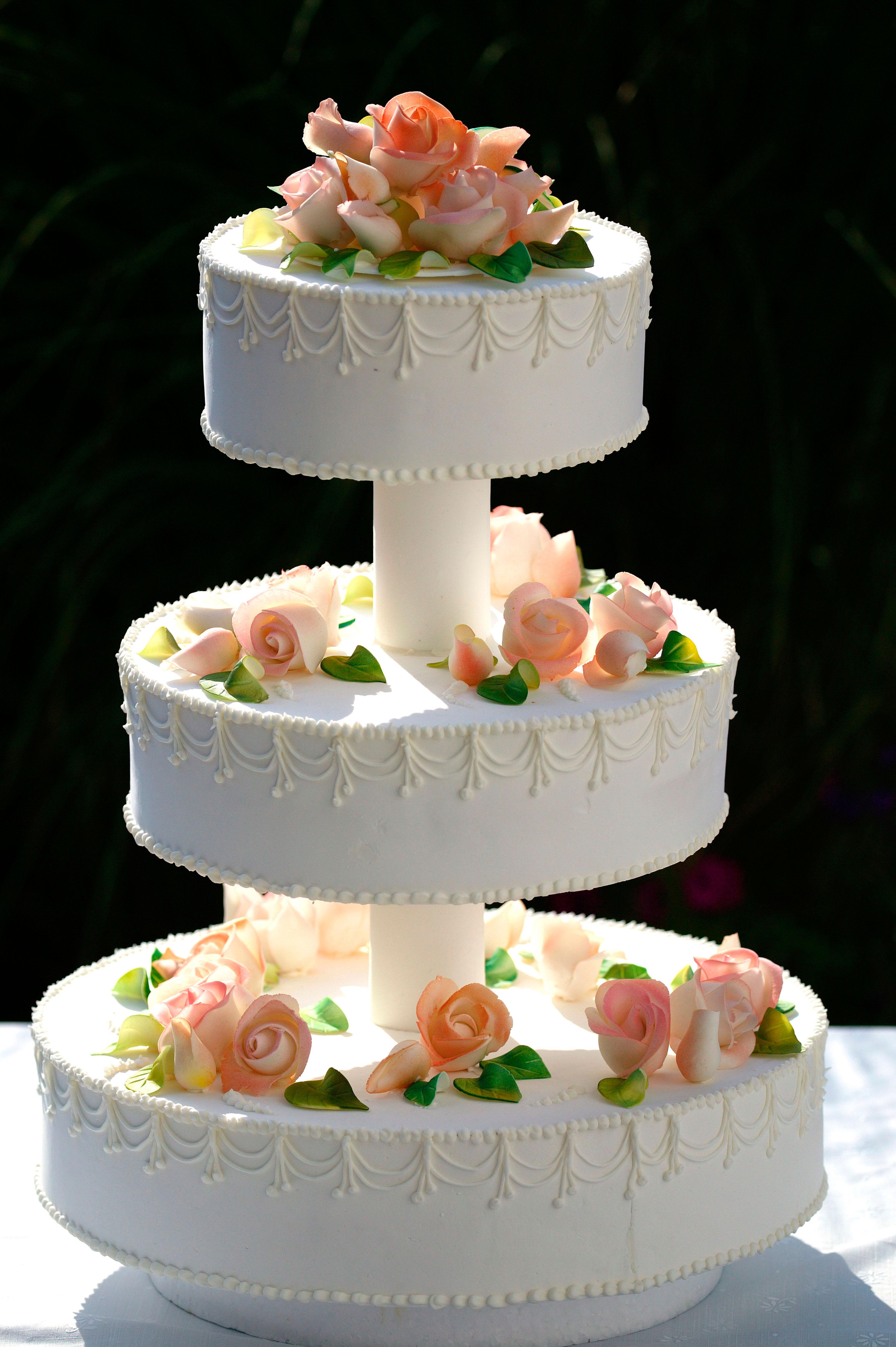 Why are there three tiers?

Each tier of the wedding cake has its own significance and the top tier serves a very special function indeed.

Tradition has it that the bottom tier is for eating at the ceremony, and the middle tier for distributing after the event.

And in the 19th Century, the top tier was saved until the first child’s christening – an event which often followed quite soon after the wedding.

As the traditional recipe is a fruit cake, which has a long shelf life, it was quite safe to tuck into a slice for a few years after the big day. 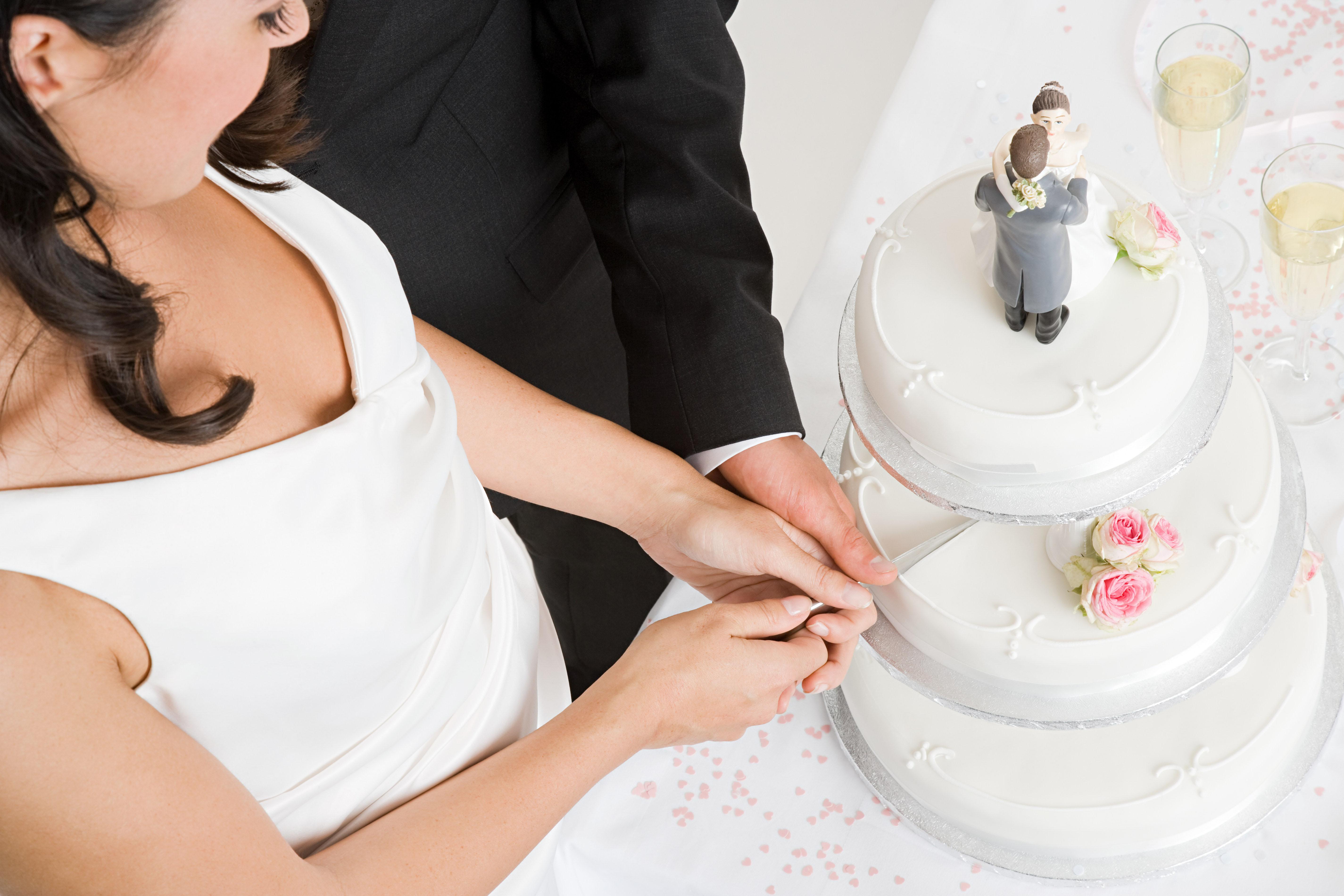 In the 20th and 21st century, when couples began to wait longer before starting a family, the significance of the top tier changed and is now saved for the bride and groom’s first wedding anniversary.

The stacked delicacy originated in a medieval tradition whereby individual cakes were stacked up as high as possible, and the bride and groom were asked to kiss over the top of it.

A successful kiss – without the cakes tumbling down – meant a happy marriage.

In the 17th century there were two cakes – a bride’s cake and a groom’s cake.

The groom’s cake was dark in colour because the white of the bride’s version was not considered masculine enough.

Why are they in a tiered shape?

The current style of cake was said to have been invented by London pastry chef William Rich (1755-1812), who modelled his own wedding cake on the steeple of St Bride’s church in London.

The original three-tiered wedding cakes had false layers made from spun sugar, as early icing couldn’t support the weight of cakes on pillars.

After the icing was hardened, the upper tiers became real.