WONDERBRA’S ‘Hello Boys’ advert was the 1994 billboard that – quite literally – stopped traffic. It aroused the ire of feminists, many of whom described it as degrading, and launched the era of pneumatic cleavage.

In the iconic campaign, Czech model Eva Herzigova, 45, poses in a black padded lace bra and matching high-waist knickers. She stares, seductively, down at her voluptuous bosom, which is boosted up to her neck.

But, fast forward 24 years, and the va-va-voom cleavage has gone south.

Women are binning their boob-busting push-up bras in favour of more relaxed, functional styles. The chest of choice is now small, unshowy, and unsupported.

Heidi Klum, queen of the Intimates range, confirmed the “organic” breast movement: “I think there’s a beautiful, natural shape to the breast instead of having all that push up. I want to keep it cool: less underwire and padding, something simpler, more racer backs.” 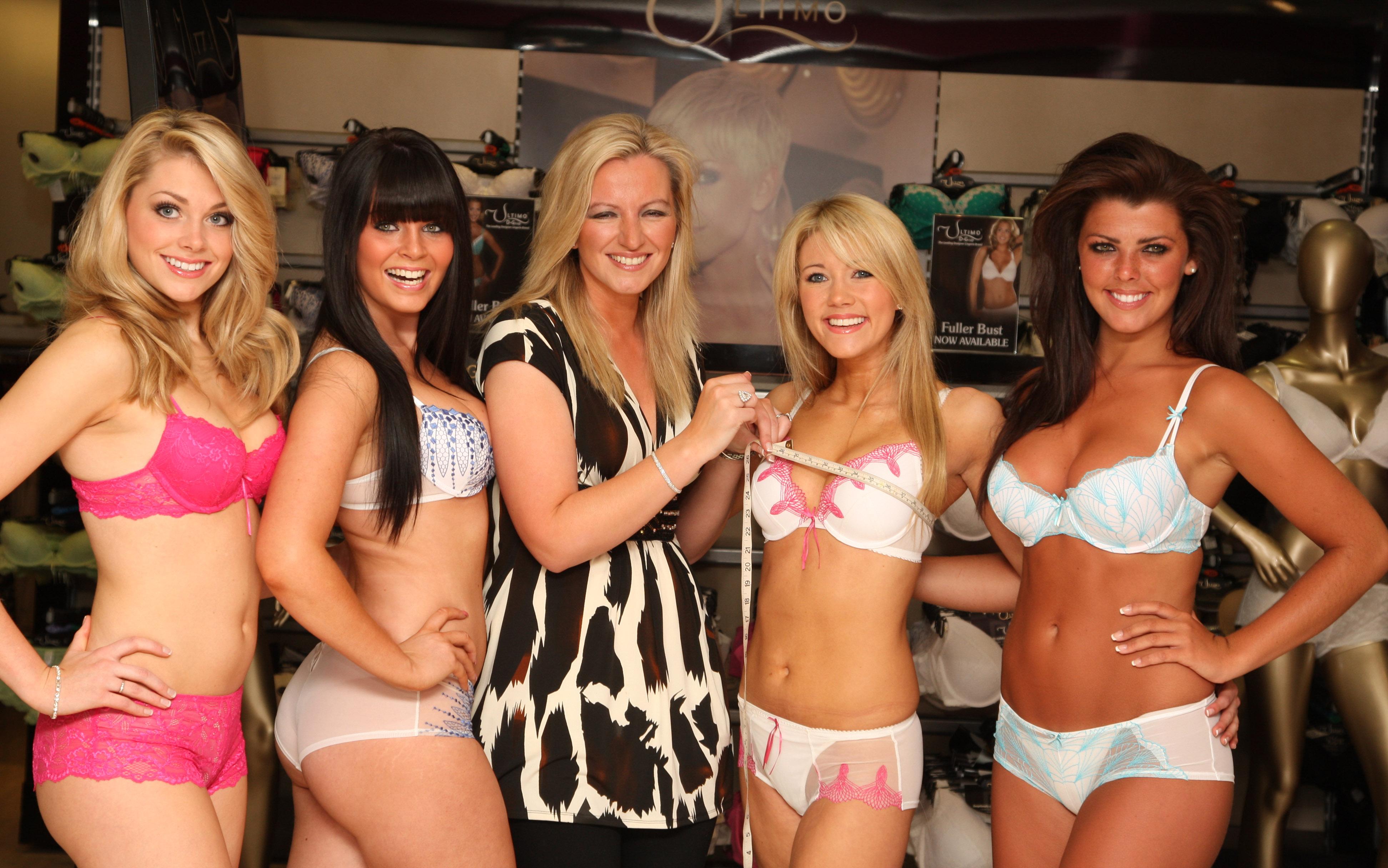 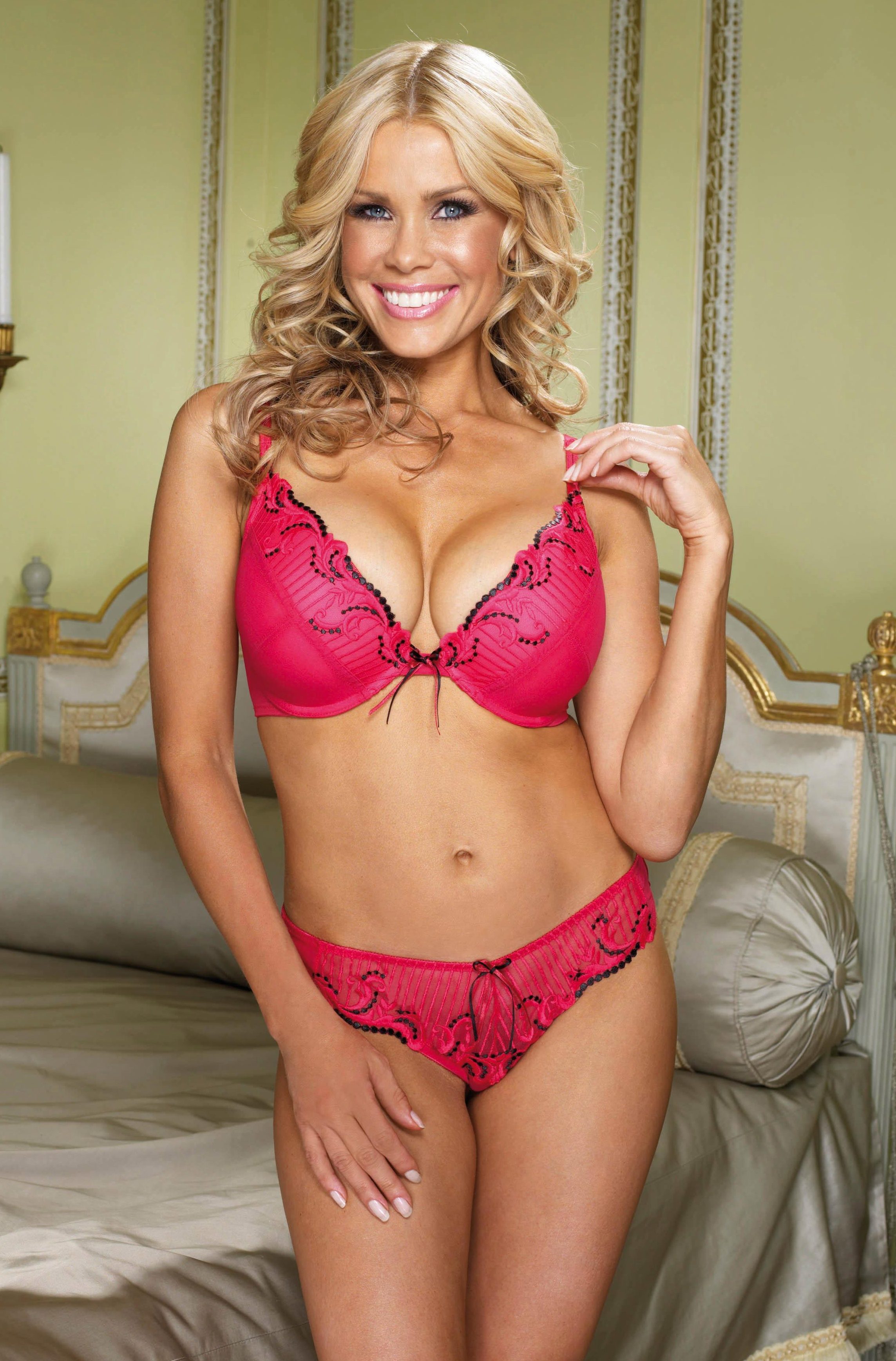 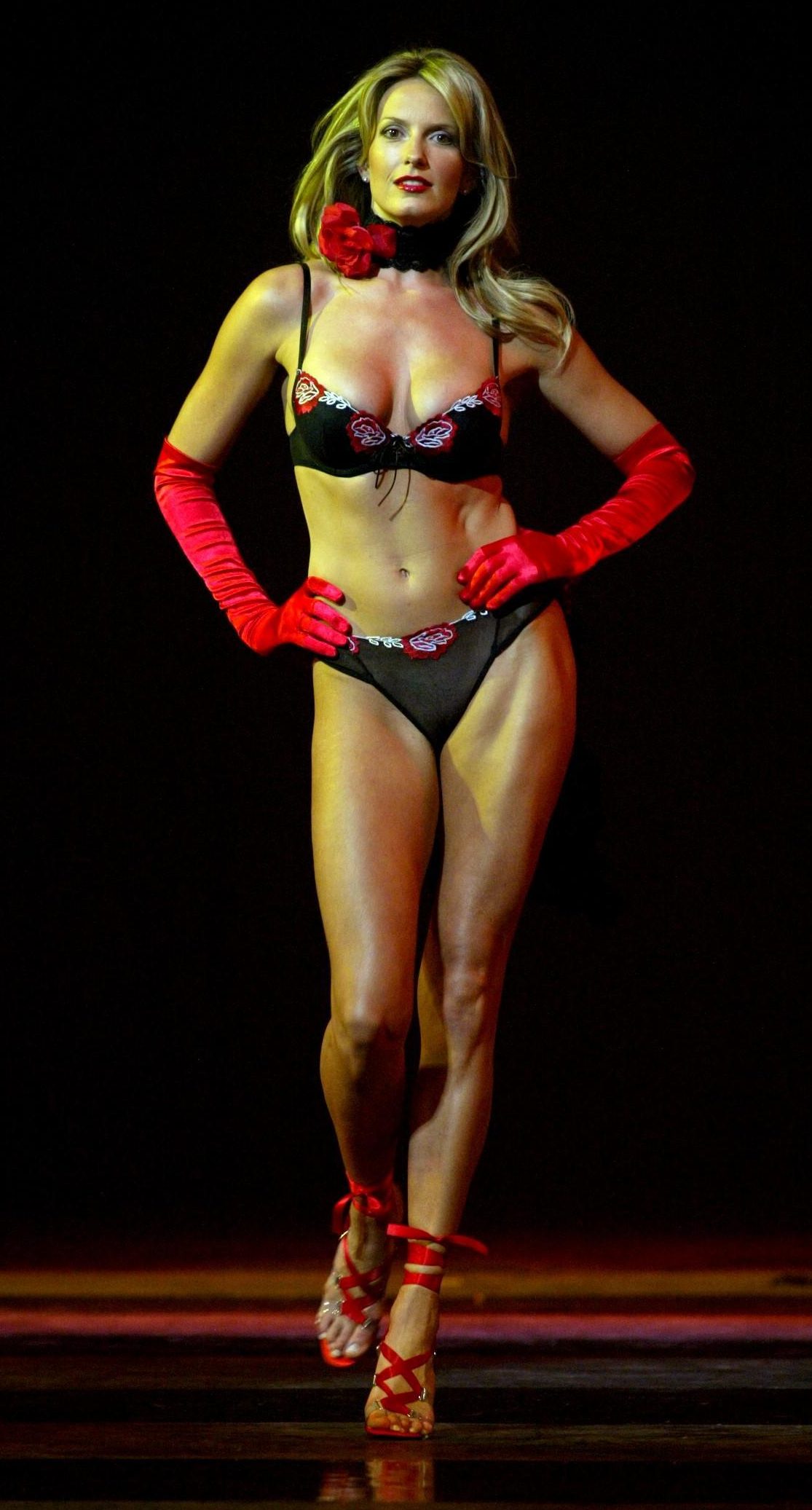 Last month Ultimo, the brand founded 21 years ago by Michelle Mone, announced it is shutting up shop in Britain.

The Glasgow-based label was famed for strapping celebrities, including Melinda Messenger, Penny Lancaster and Abbey Clancy, into its racy push-up bras – the brand used silicone gel to enhance cleavage by up to two sizes.

The lingerie brand announced: “Ultimo has ceased trading in the UK… as the last few years have been extremely challenging… driven by increasing competition in the market and more cautious consumer spending.”

And, they aren’t the only casualty. Last year, Agent Provocateur, founded by Vivienne Westwood, went into administration, owing millions – shortly after Beyonce wore one of their burgundy bras in her pregnancy announcement shoot. 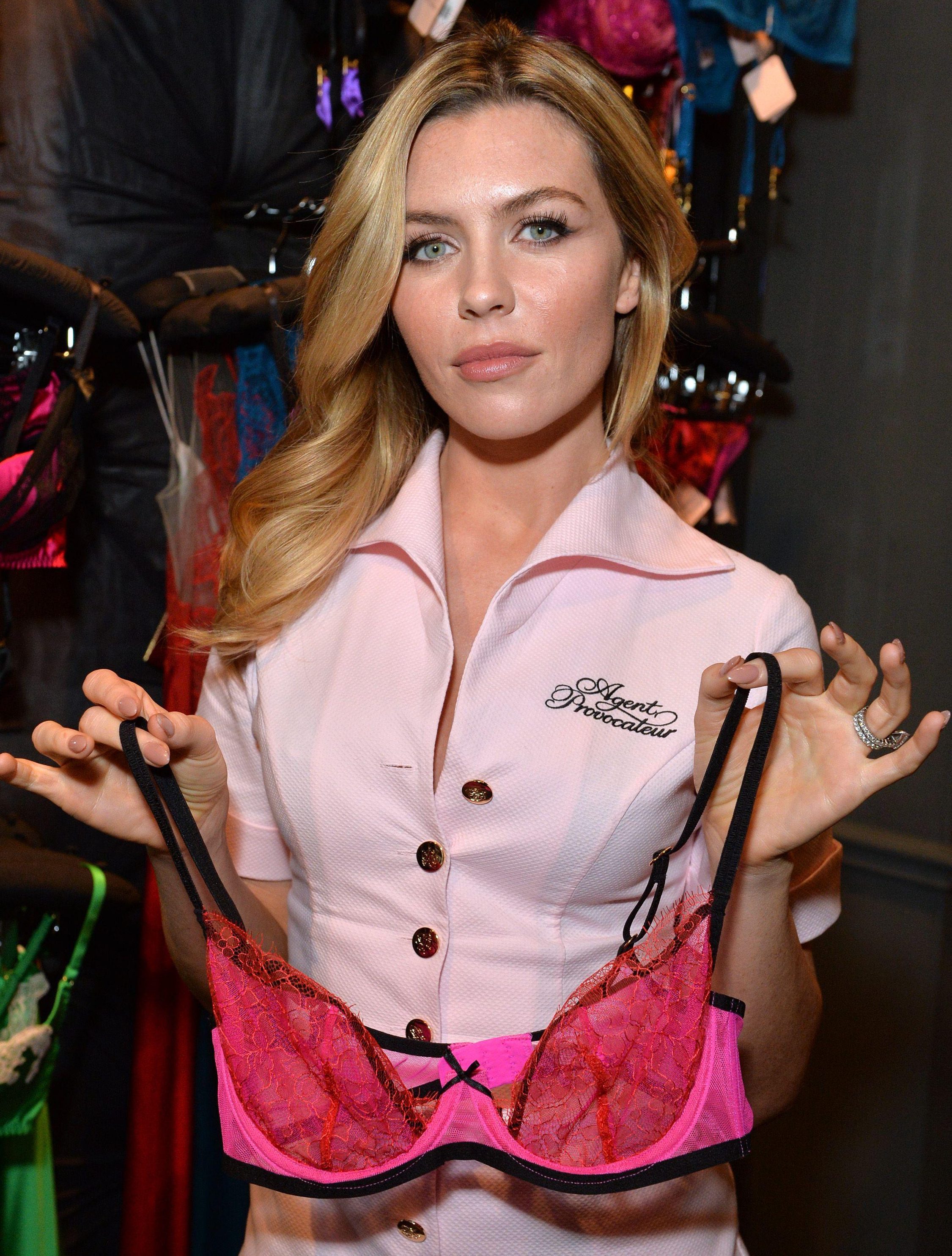 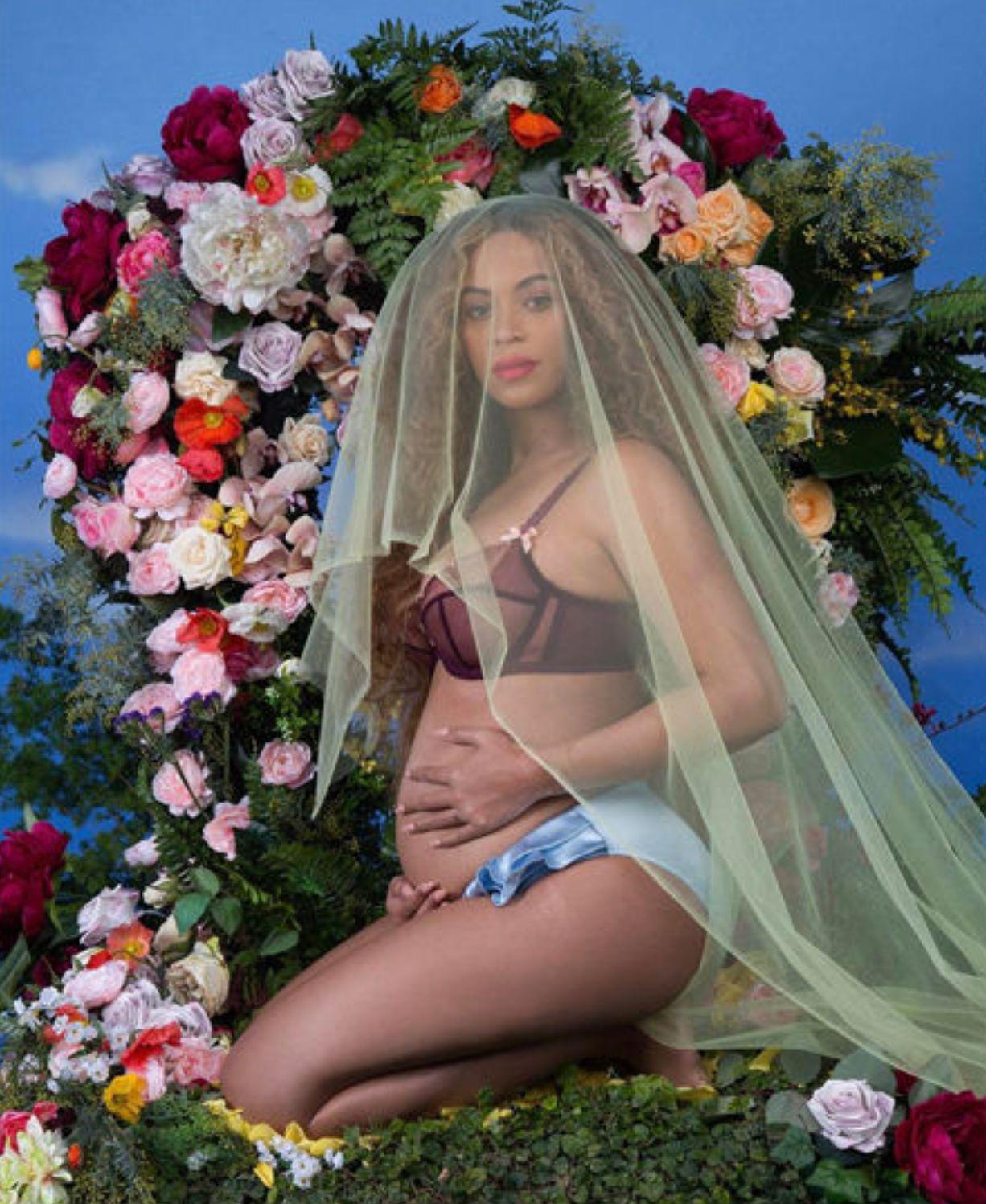 In March, L Brands, which owns Victoria’s Secret, saw its share price tumble by £27.44, down 38 per cent from the previous year, after a drop in sales.

Padded bras were deflated when Victoria Beckham transformed from footballer’s wife to serious fashion designer by ditching her breast implants. Where once she had spheres up to her ears, she now conceals her 32Bs under slouchy cashmere sweaters.

Plastic surgeons have confirmed that Jessica Rabbit boobs are no longer in fashion.  Demand for breast enlargement surgery has fallen with 9,652 operations carried out in 2015, down to 8,251 in 2017.

And, the high-street is awash with flimsy, see-through lace bras. Rigby & Peller, formerly the Queen’s lingerie supplier, says ‘bralette’ and ‘triangle’ are two of its most searched for terms online. 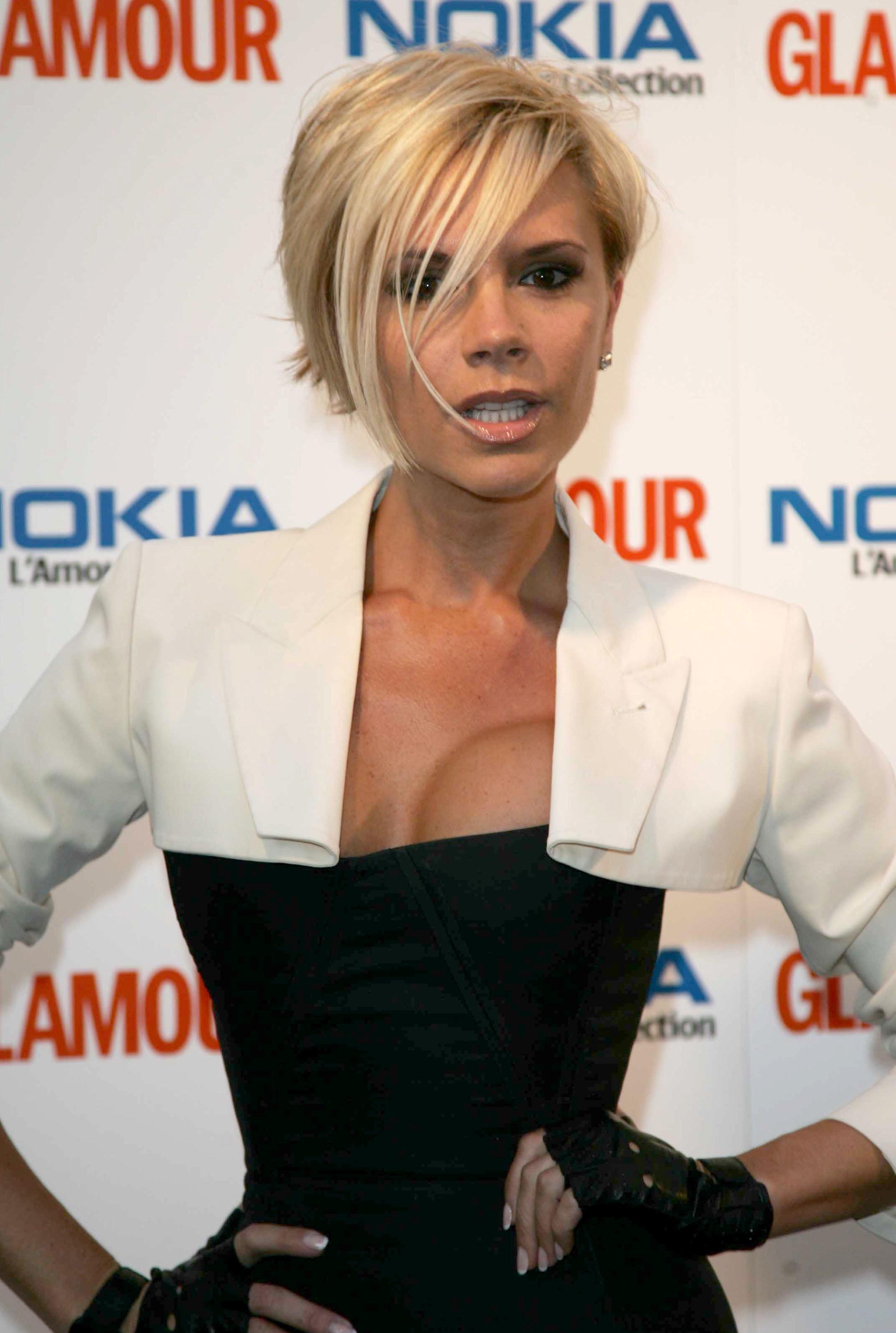 M&S, which sells more than 20 million bras a year, reports sales of non-wired bras growing by 40 percent in the last year. Its best-selling style is a full-cup, non-wired sporty number.

Even the traditionally super-hoisted Victoria’s Secret label has introduced a flimsier, unpadded cup, while its angels appeared on the cover of Spanish Vogue braless in camisoles, swan-like necks craning above knockers au naturel.

Advances in fabric technology mean mainstream brands have been able to take a non-wired look and make it suitable for bustier women. 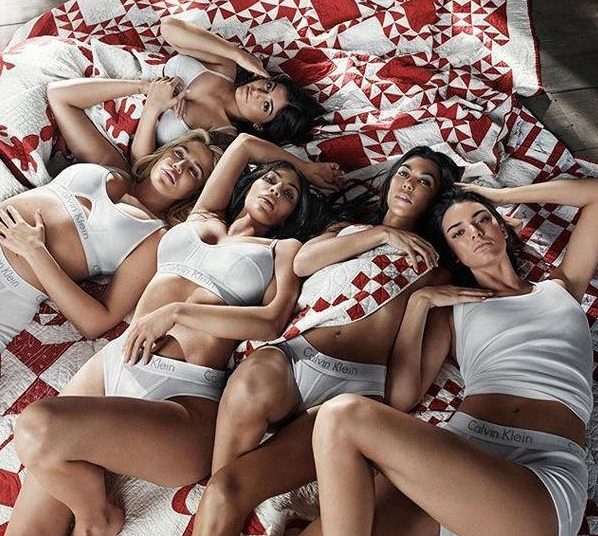 Gigi Hadid walked the Victoria's Secret catwalk in a sporty red racer, while Cara Delevingne sat on the FROW in a flimsy Dior black bandeau.

A rise in feminism and a cultural shift towards equal pay means women are relying less on their bodies to be assertive and get ahead.

Eva defended her famous campaign, saying: “My Wonderbra campaign empowered women. It didn’t degrade them like some said or say. It was controversial at the time, sure – but it made waves and you can see its influence today." But it seems like that influence is rapidly diminishing.

Meanwhile, we reveal the best bra styles to suit your body. And, this is how to check if your bra fits properly.