FOR most of us there are little things our family does that would probably seem strange to anyone else.

Perhaps it is a tradition you follow or an usual name you have for something. 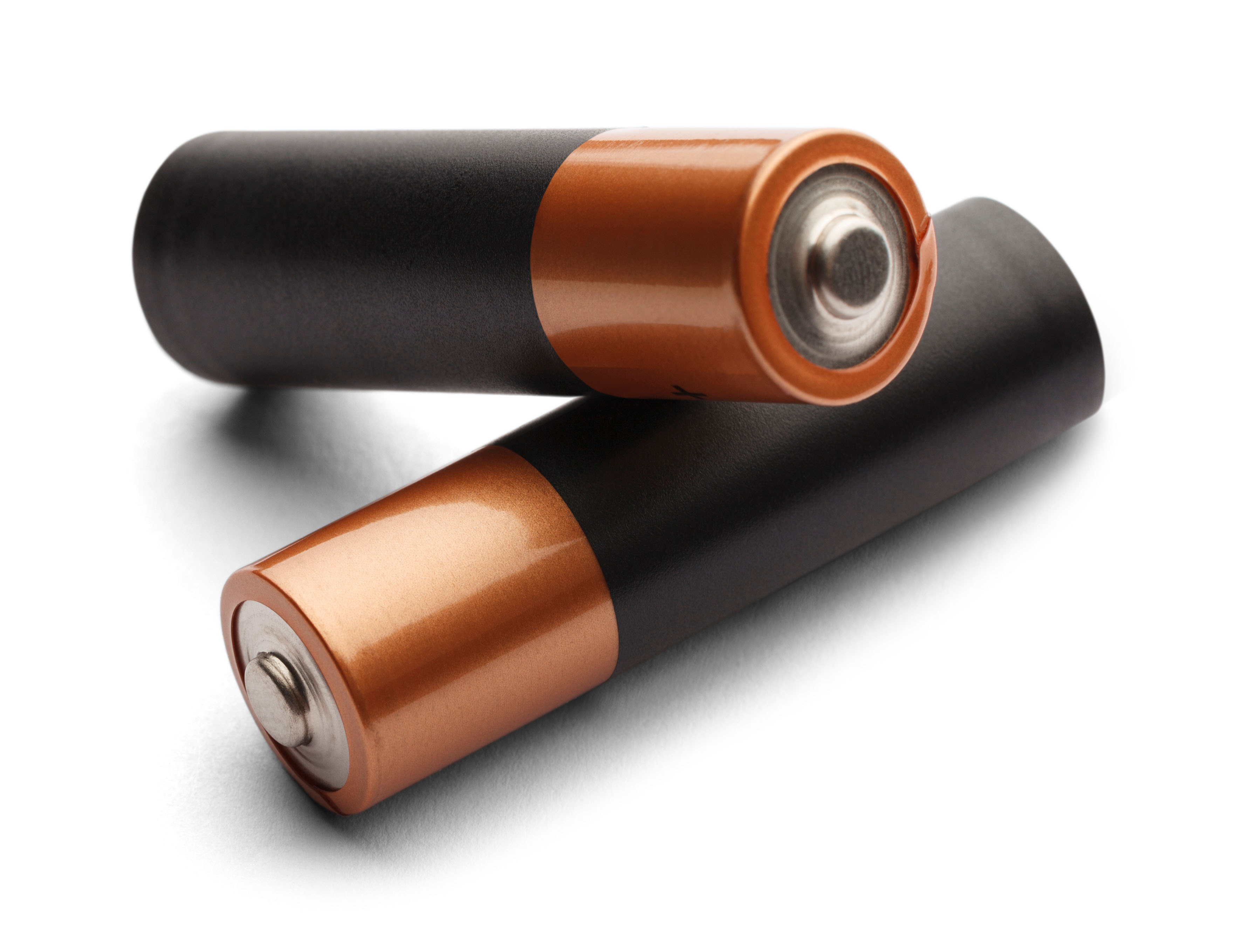 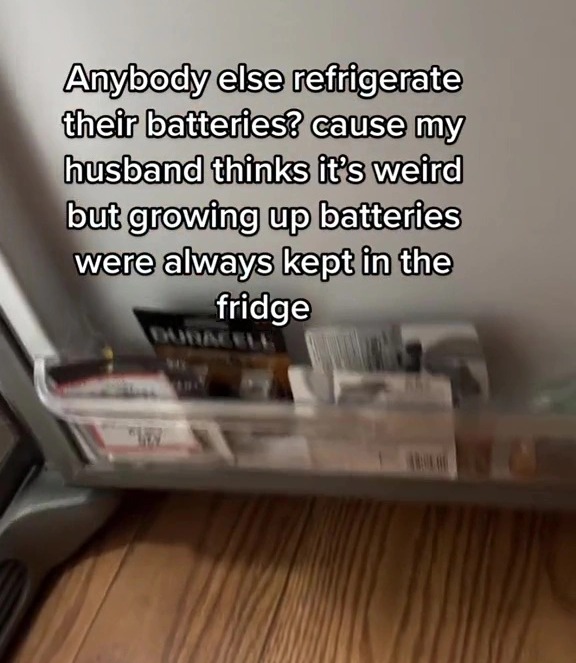 Most of the time these habits seem completely normal to us and it's easy to assume everyone else does the same.

One woman is dividing opinions as she revealed she stores her batteries in the fridge.

Reina said: “Anybody else refrigerate their batteries? Cause my husband thinks it’s weird but growing up batteries were always kept in the fridge.”

It seems Reina’s family may have misunderstood retailers advice. 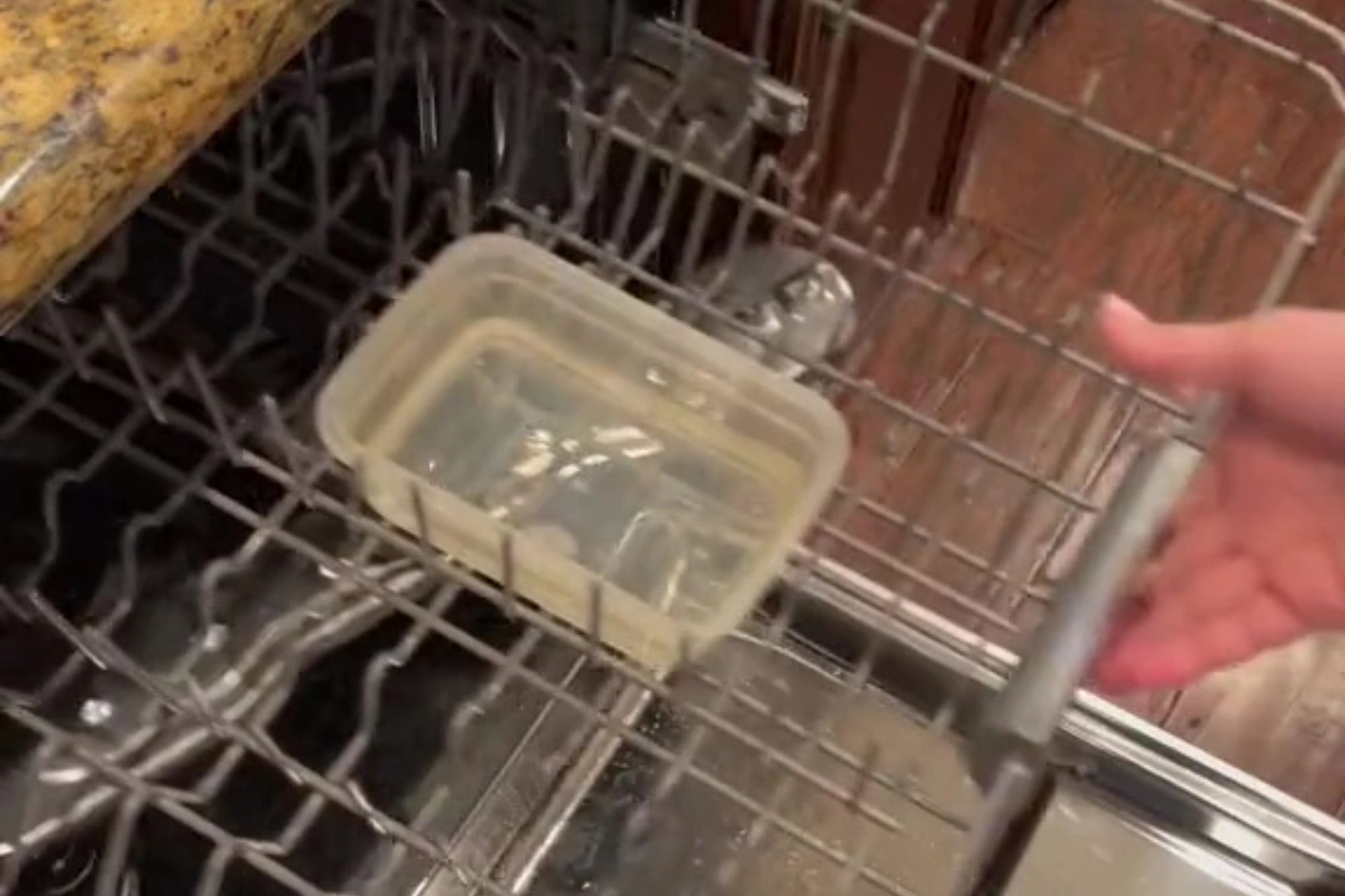 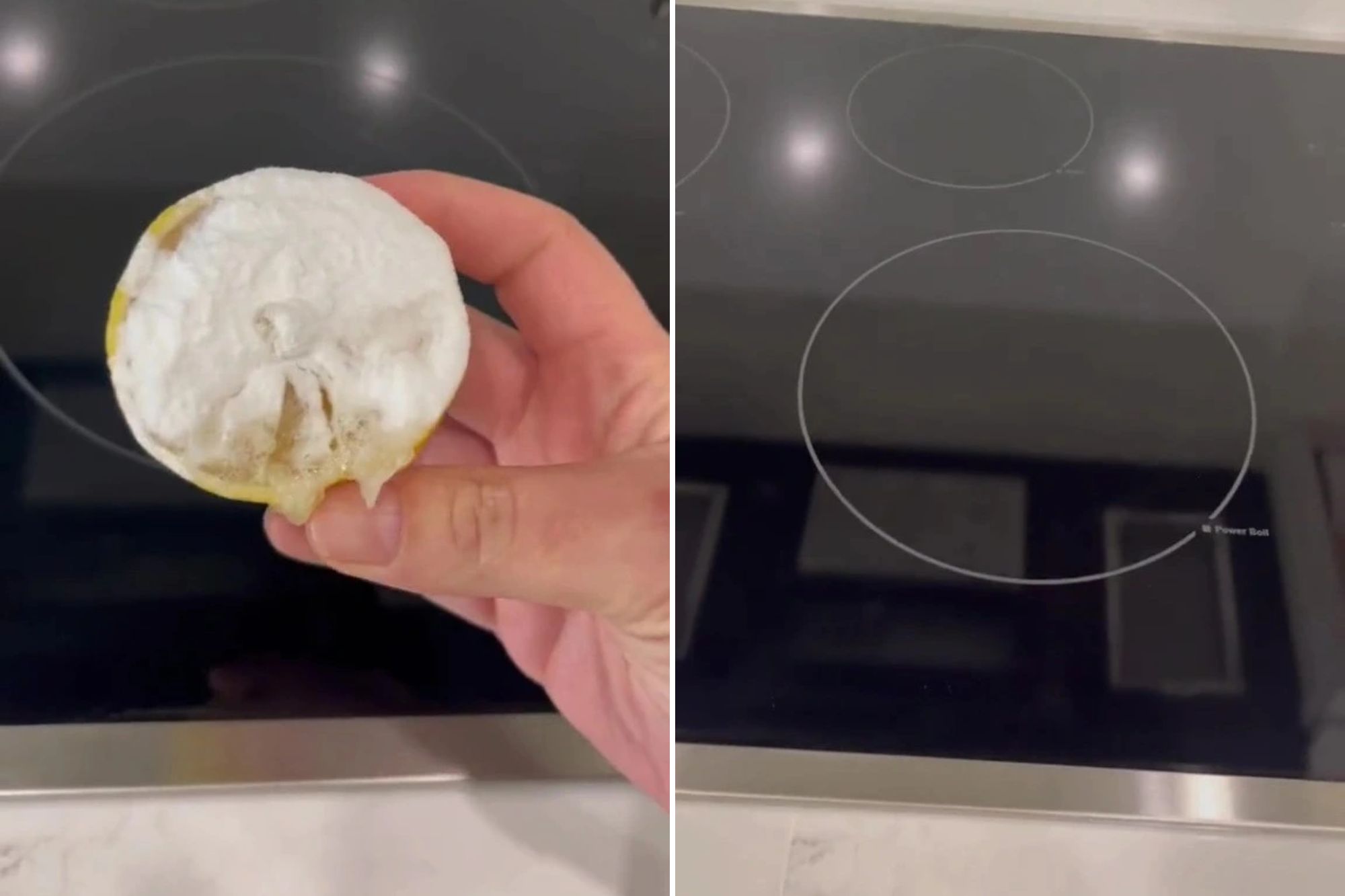 I’m a cleaning whizz, trick to getting rid of burnt on stains from your hob

Experts at Panasonic say: "While cold environments help maintain battery life, fridges and freezers are not safe to put batteries in.

"The moist environment will cause condensation on the batteries."

"This in turn will lead to rust or other damage. "

Avoid putting batteries under extreme temperatures at all times."

She said: “I thought everyone did this.”

Reina soon found out that was not the case.

Viewers were left bewildered by the bizarre habit.

One commenter said: “It’s never too late to learn that your parents can be wrong.”

A second commenter said: “Nope never heard of that. Is that even safe lol.”

A third commenter said: “But why like what's the supposed benefit!?”

Reina explained the thought process behind the habit.

Reina said: “Yeah to make them last longer but tbh I don’t know if batteries die if warm so…tradition at this point.”

Many commenters pointed out the habit wasn't safe.

One commenter said: “This feels dangerous.” 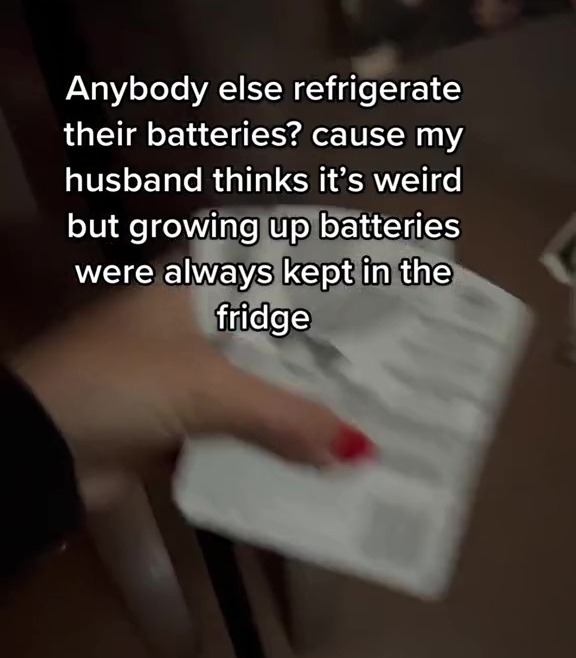