A WOMAN organised a fake wedding where her boyfriend was the best man – then surprised him by turning up in a white gown and proposing.

Aleasha Pilaw, 36, managed to keep the real reason for the ceremony a secret from husband-to-be, Paul Schoproni, 40. 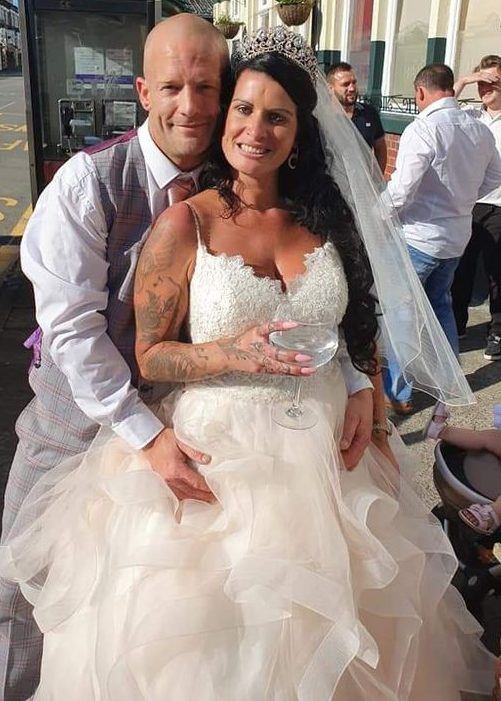 Aleasha, from Bargoed, Wales, set up a fake vow renewal for their two friends, and insisted Paul was the best man – to ensure he’d be standing at the altar.

The mum-of-three then burst in through the doors at the Capel Hotel, and started belting out their song, the 1978 Motown hit ‘It Should Have Been Me’.

Only when Paul saw his girlfriend dressed in a white gown, with him standing at the altar, did the penny drop as to what was actually happening.

While the guests were in on the surprise, Paul looks shocked and hugs his mate when he realised he's the one getting married. 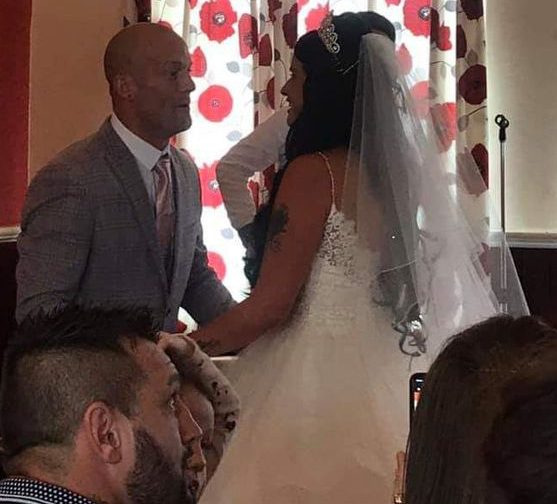 After wooing him with their song, Aleasha, who runs two tyre repair garages, gets down on one knee and pops the question.

But getting her back for keeping their wedding day a secret, Paul says no and bolts for the door, before coming back and planting a kiss on Aleasha’s lips.

Explaining the ruse, Aleasha revealed Paul has proposed to her “about 30 times a day” for the past two years. 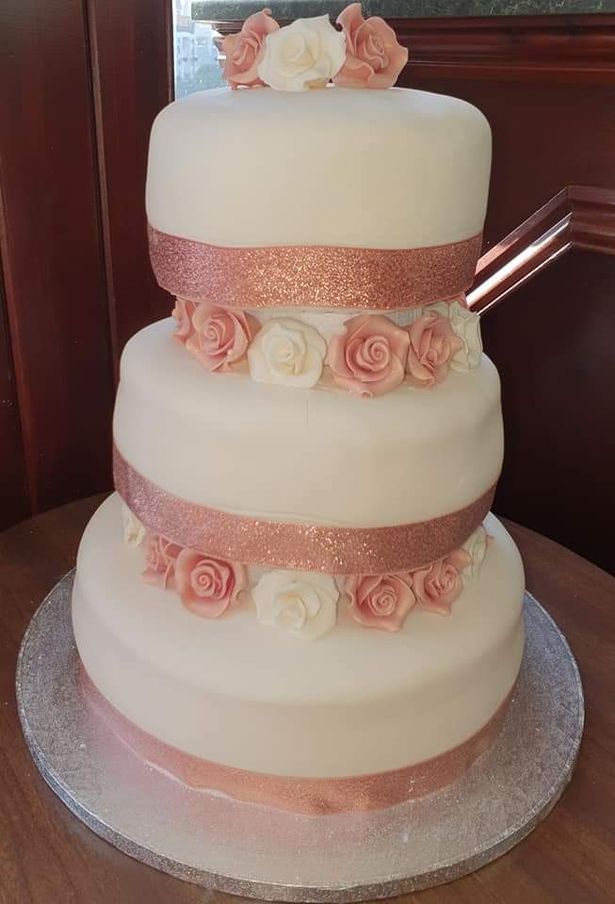 She told Wales Online: “He used to do things like stand outside there in the morning as I drove past holding a billboard saying ‘Will you marry me?’ – proper embarrassing.”

As well as her businesses, Aleasha is also doing a degree in HR management, and said the relentless questions were “exhausting”.

The pair met on a night out and Paul, a mechanic, now works in one of Alesha’s garages. 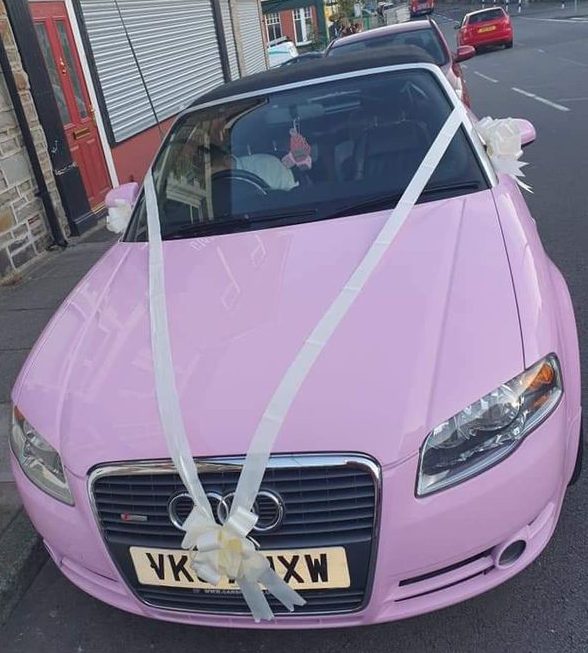 After being married twice before, she was reluctant to do it again but eventually put Paul “out of his misery”.

But planning a wedding in secret was hard, and the new bride confessed she’d pick a fight with Paul just so she could get him out the house.

She said: “So, yes, there were a few nights when he ended up sleeping outside in the van, bless him.” 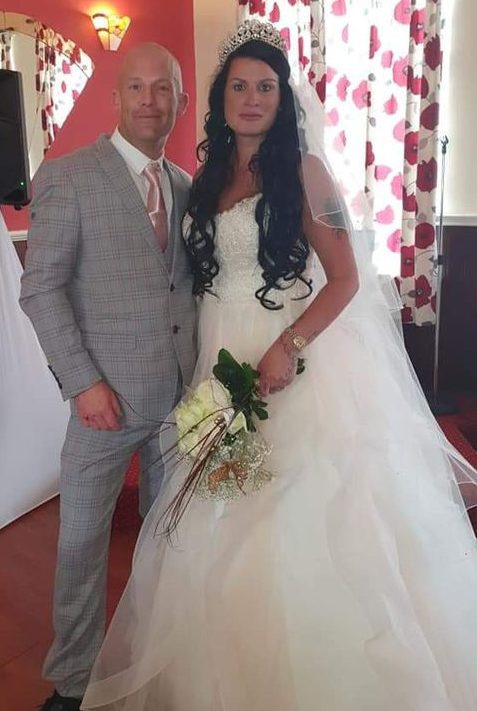 Paul said that he thought it was a joke at first when she came in singing.

He said: “Even now, despite the fact I’ve probably watched the video a hundred times, I still can’t quite believe it.”

The newlyweds are now planning their honeymoon together.

Plus this bride was fuming after her brother ditched her wedding to dog sit instead.

And this elderly guest caused panic after she walked straight into a swimming pool in the middle of the reception.

Meanwhile this bride was forced to quit her job after her boss refused to give her time off for her own wedding.