KNOWING what to get for a partner can be a tricky business. 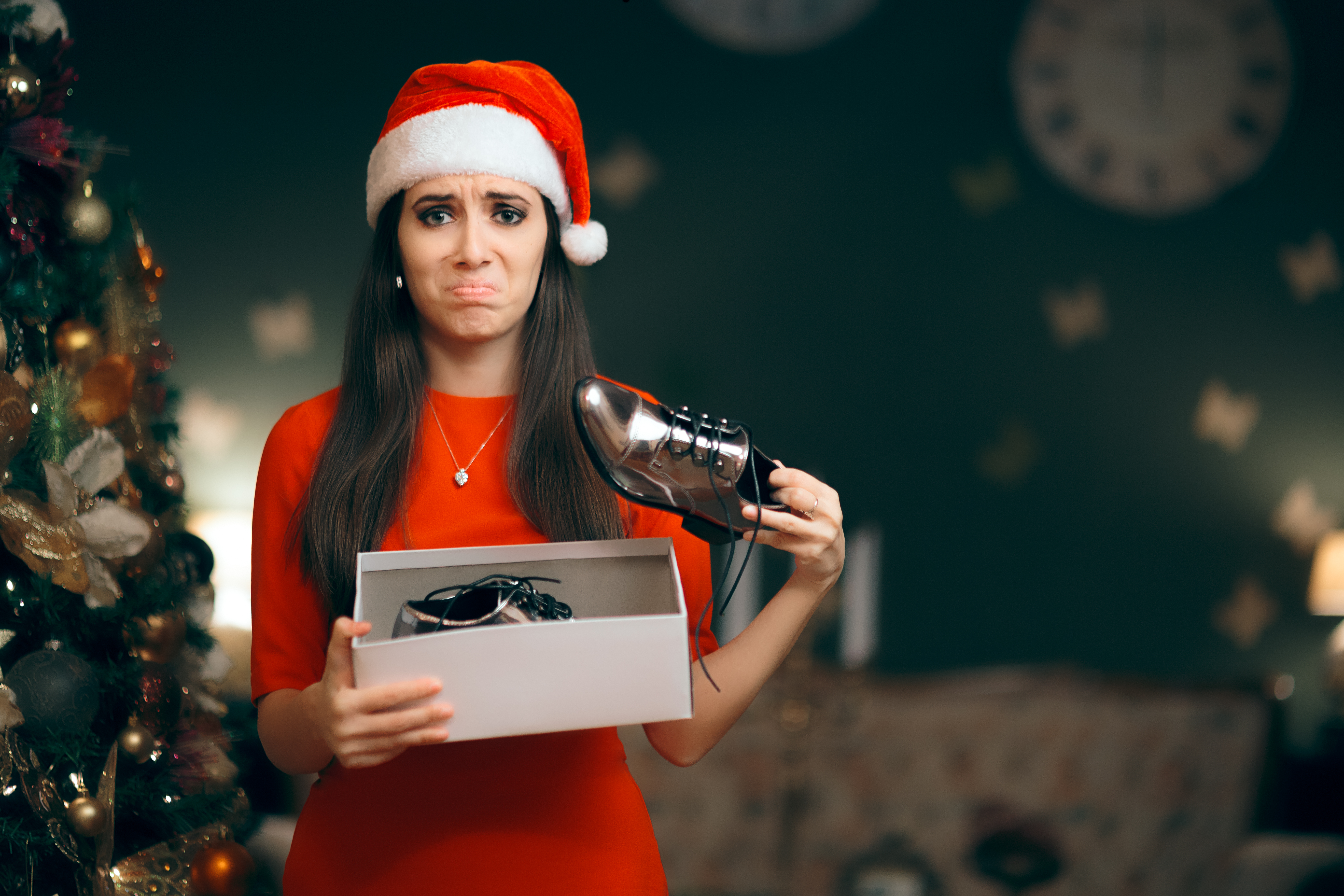 In the end it shouldn't really matter – it's the thought which counts.

At least that's what most people think.

Not so one Mumsnetter who caused fury when she moaned about the gift her husband got her.

But it wasn't a toaster or pair of oven gloves – it was a necklace costing nearly £500.

"DP [dear partner] is the most lovely man….but gifts…why doesn't he listen," she started.

"I hate waste, hate wasting money, don't particularly like jewellery. He know this. Often I return stuff. I've often said ' please don't buy me anything' or let's just get 'trinkets, or a book, or book a trip together'.

I had to lose weight – docs warned I could die like dad, says Charlotte Dawson

I MISS YOU, PHILIP 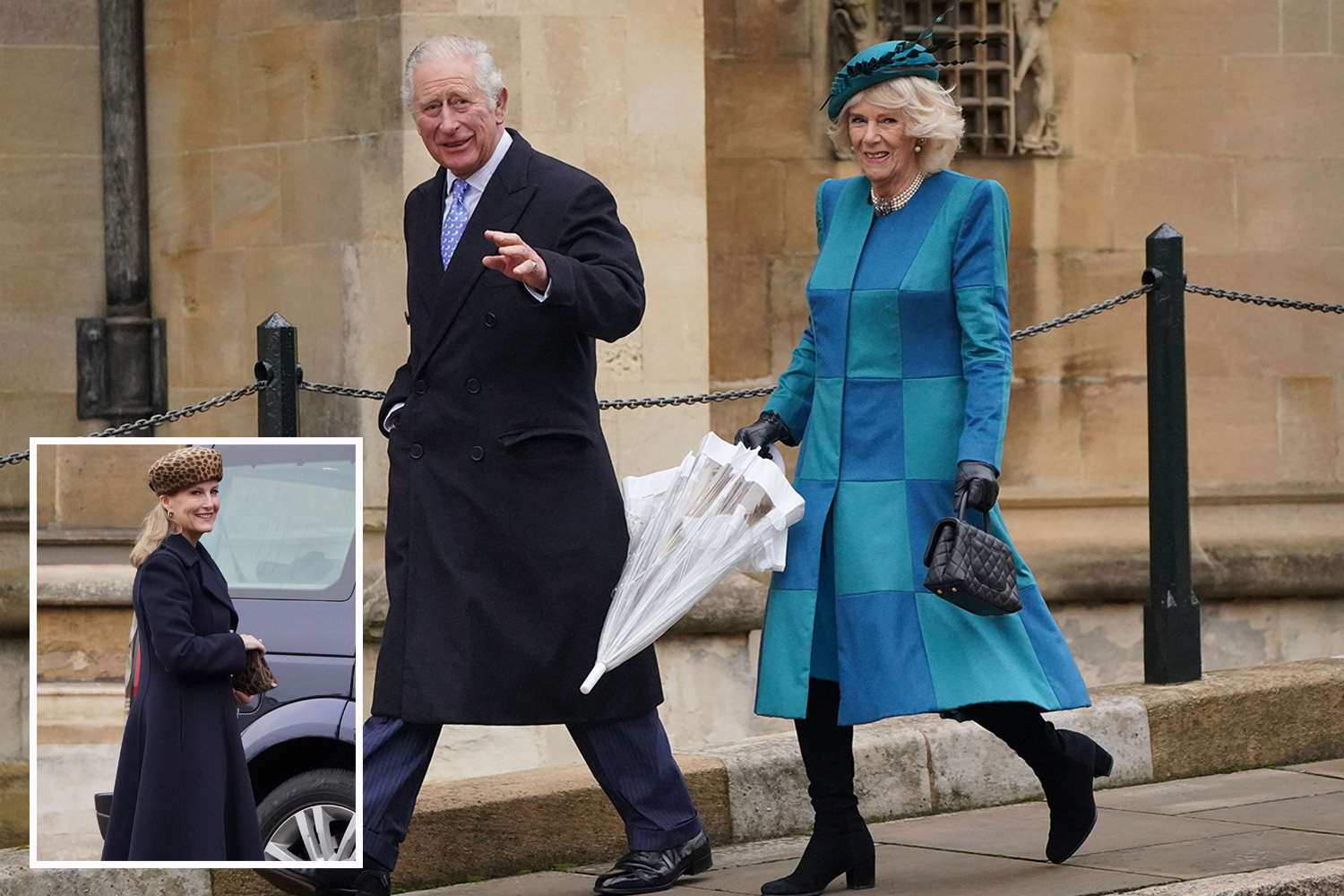 "I've just opened a series of sparkly tops, a necklace and earrings.

"Jewellery, boxed, I opened it – nothing special, thanked him – I might wear it once or twice.

"Didn't think much of it, except he added 'expensive'. It has a maker….that I've not heard of. Expensive to me would be if he'd paid £80 for it.

"If he really had to spend that much, at least buy me something I like, he knows I prefer vintage…or something classic."

But the woman was slammed as "spoilt" by many people in the thread who admitted they would love it if their other halves were so thoughtful.

"Be thankful you got a present," said one person.

"It astounds me how many spoiled grown adults there are on here some times," added another.

A third was equally scathing. "Shame really," she said. "I cant help feeling sad. I got nothing ever for 20 years from my ex husband. He'd have sooner flown to the moon than given me anything expensive or nice. Never happy are we."

And someone dubbed it a "Champagne problem".

"My partner bought me an expensive gift that’s not to my exact taste," they wrote sarcastically.

But another added context was everything.

They wrote: "Depends on what your finances are like.

"Gifts are as much about the giver as about the receiver. If £500 is a huge chunk out of your budget, then no, you are not being unreasonable. However, if you are comfortably off, then you do come across as ungrateful."

For more relationship stories, 'hardballing’ is the new dating trend single people need to be aware of & it’s pretty savage.

And this sexpert shared the bedroom act all women hate & why blokes need to listen up.

Plus this wife caught her bumbling husband cheating on their video doorbell after he claimed he was ‘too sick’ to come on family trip.