A WOMAN has blasted a "sexist and creepy" hot tub delivery man after he texted her by mistake.

Last month, Tracey Binnie, 40, received a text from a stranger asking when they could drop the hot tub off at her home. 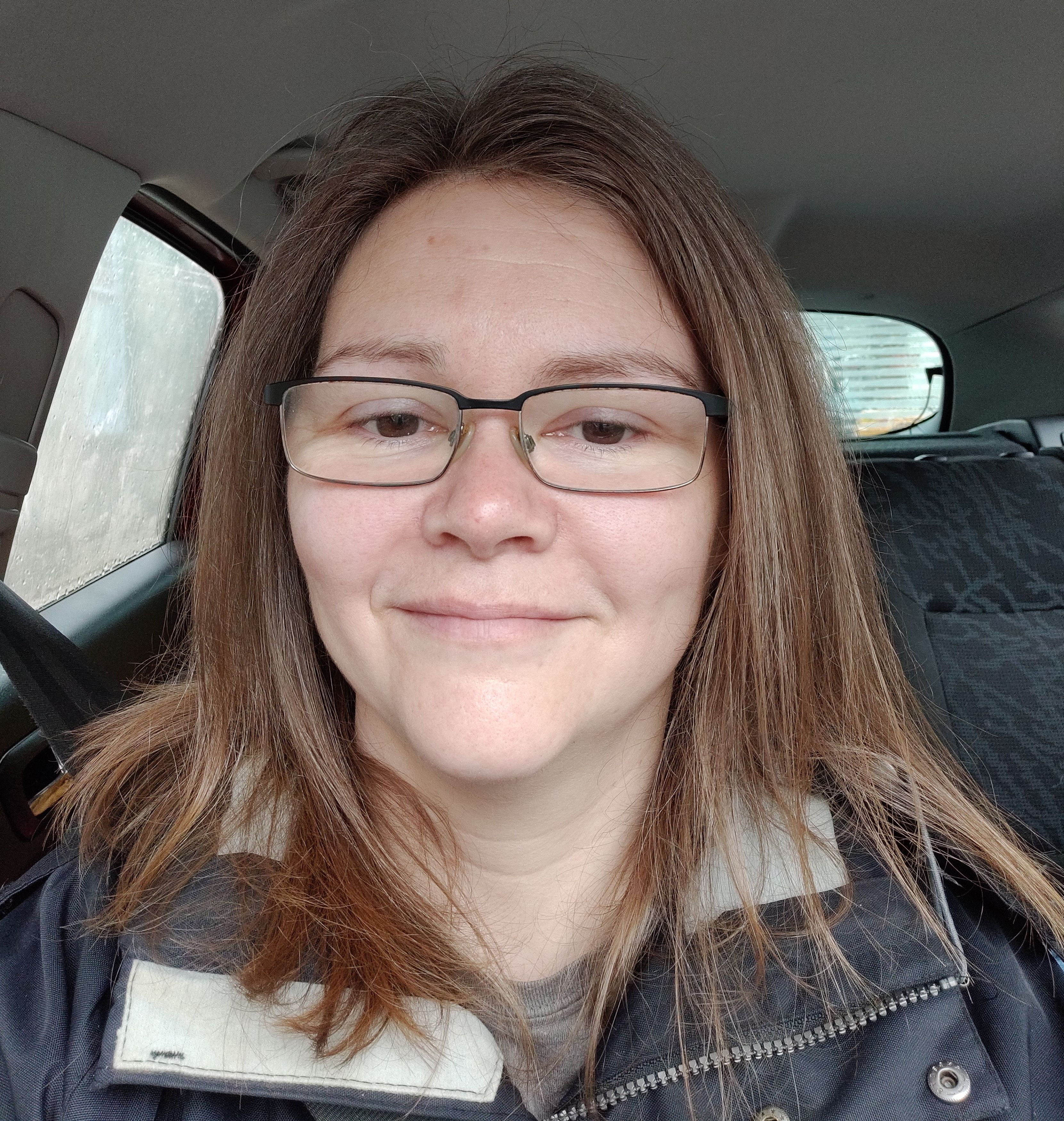 But he swiftly followed with an apology explaining the message was for someone else.

The Girl Guides leader, from East Lothian, Scotland, then made a light-hearted joke by suggesting the man could still "bring the hot tub round if he wanted".

However, the delivery man took the joke as an invitation and said he wished Tracey would take a dip in the hot tub with him.

When she didn't reply straight away, the unknown man apologised and said he meant it as a "compliment" and told Tracey she was "gorgeous". 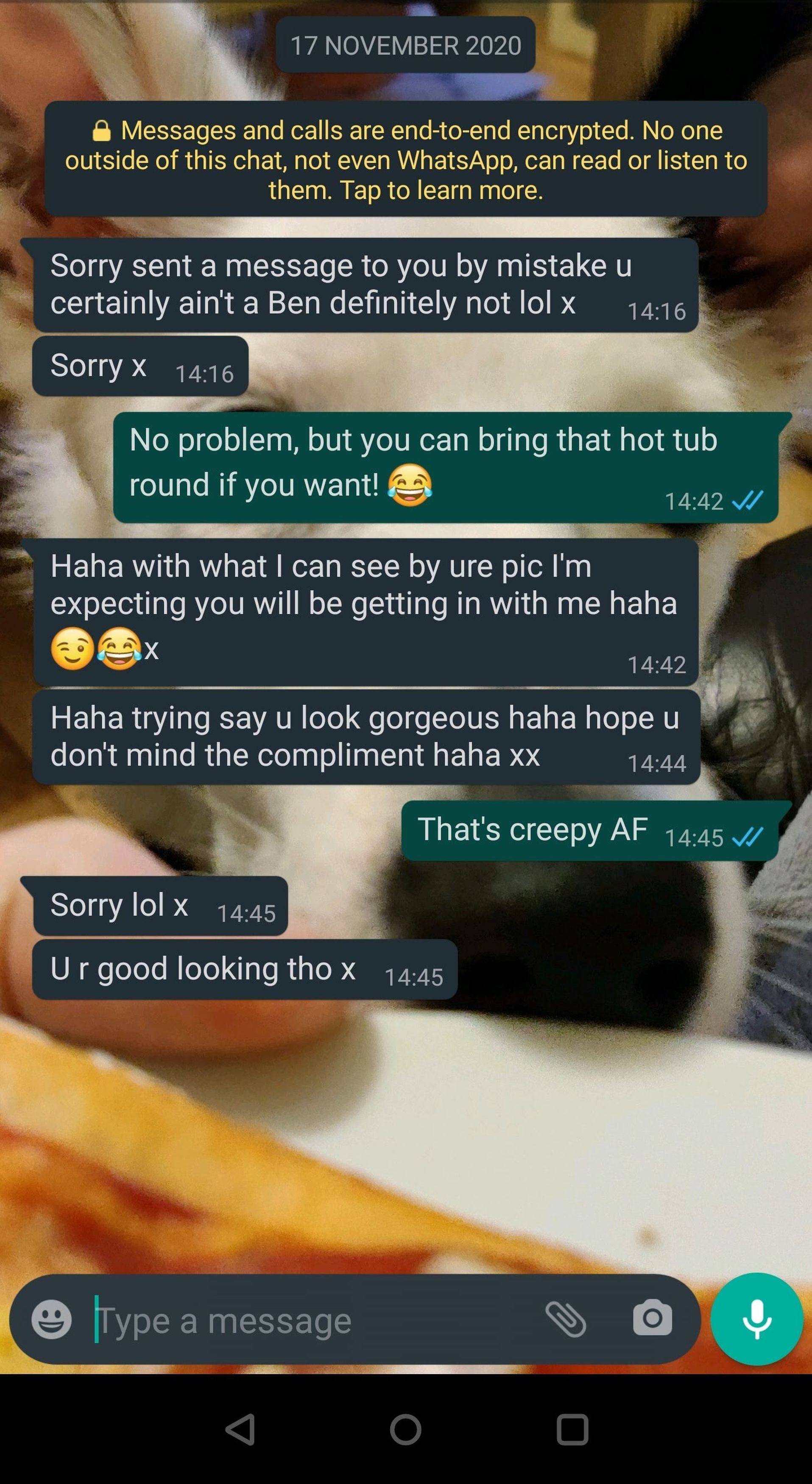 At first, Tracey – who works as a voiceover artist and engineer – feared she had encouraged the man to come onto her with the joke.

But after being reassured by her husband, the mum-of-one shared screenshots of the messages on Twitter as an example of everyday sexism and branded the bloke a "creep".

She added: "It was completely unexpected and a complete shock to get a message like that, but also just the nerve of the guy to turn around and say that.

"I half expected him to reply and say 'oh, sorry about that' and just have a bit of a giggle about it, which is fair enough. 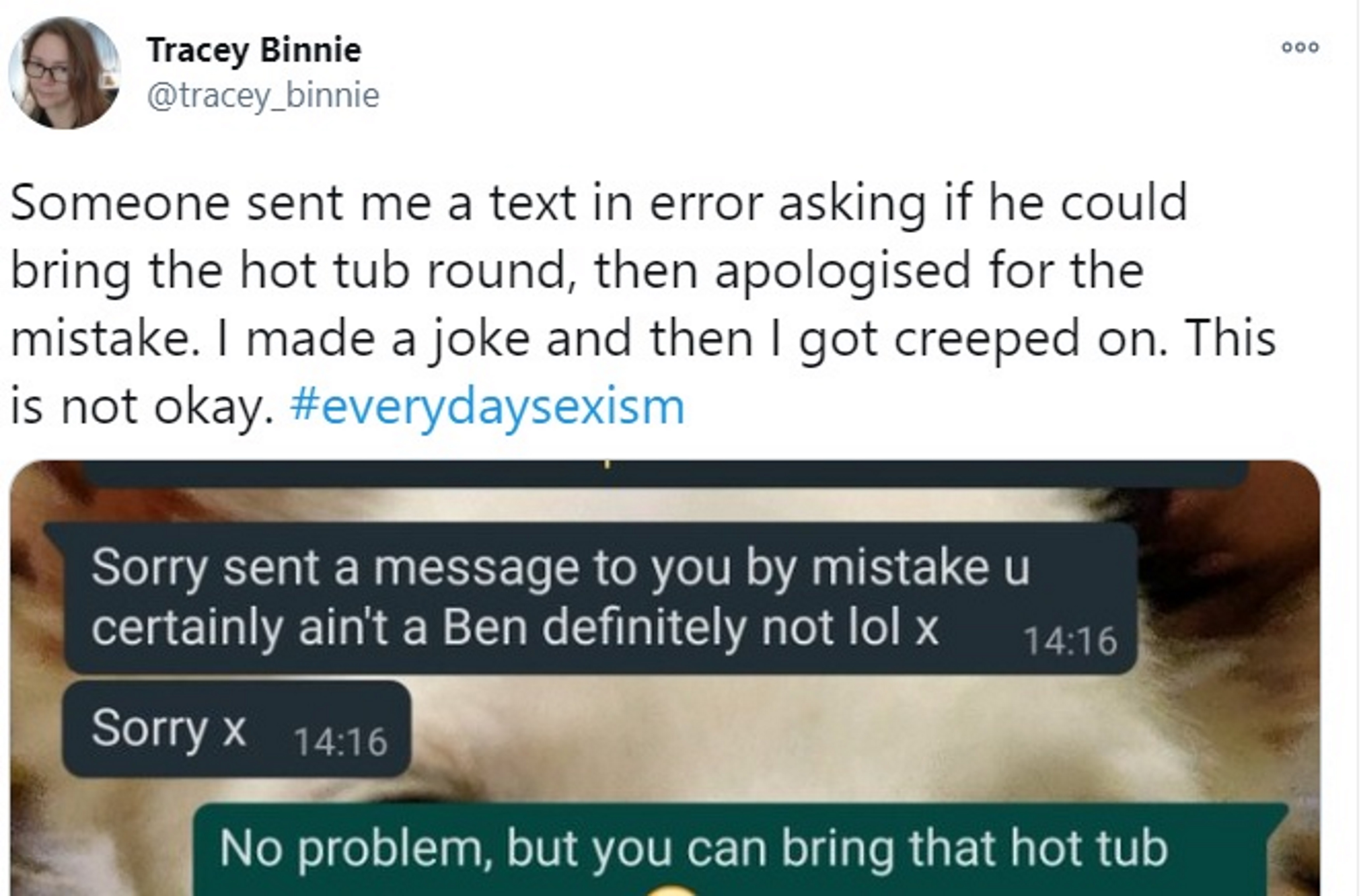 "I didn't expect to have a response like that, but in hindsight I wonder if it was crosswires but no my take on it was that it was a joke, but he turned it into something ever so slightly different."

Before sharing the texts online, Tracey wondered if she was "overthinking" the situation.

She continued: "I don't know if I started overthinking and thinking 'did I come onto him?', and my husband was like 'no you blimmin' didn't, anybody would say it was a joke, it was clear it was a joke'.

"You can't help yourself because I think women face it all the time – we're always being second guessed 'are you sure you didn't lead him on?' and things like that.

"I tweeted because I just wanted to show people that it can happen to absolutely anyone, for no reason at all, and to raise awareness that these things happen to women on quite a regular basis."

For more relationship stories, this woman who pretended to flog a ‘vegan Rampant Rabbit’ booted out of Facebook group by ‘Karens and prudes’.

And this entitled bride-to-be demanded her mate make a ‘small’ wedding cake in a few days but is called ‘insane’ after sharing a photo.

Plus this millionaire matchmaker said women should NEVER talk about sex or football if they want to find love.