A WOMAN who told her 11-year-old stepson he could call her 'mum' has left his biological mother raging.

The Brit woman also has an eight-year-old stepdaughter and a son, three, with her husband – who she married six years ago. 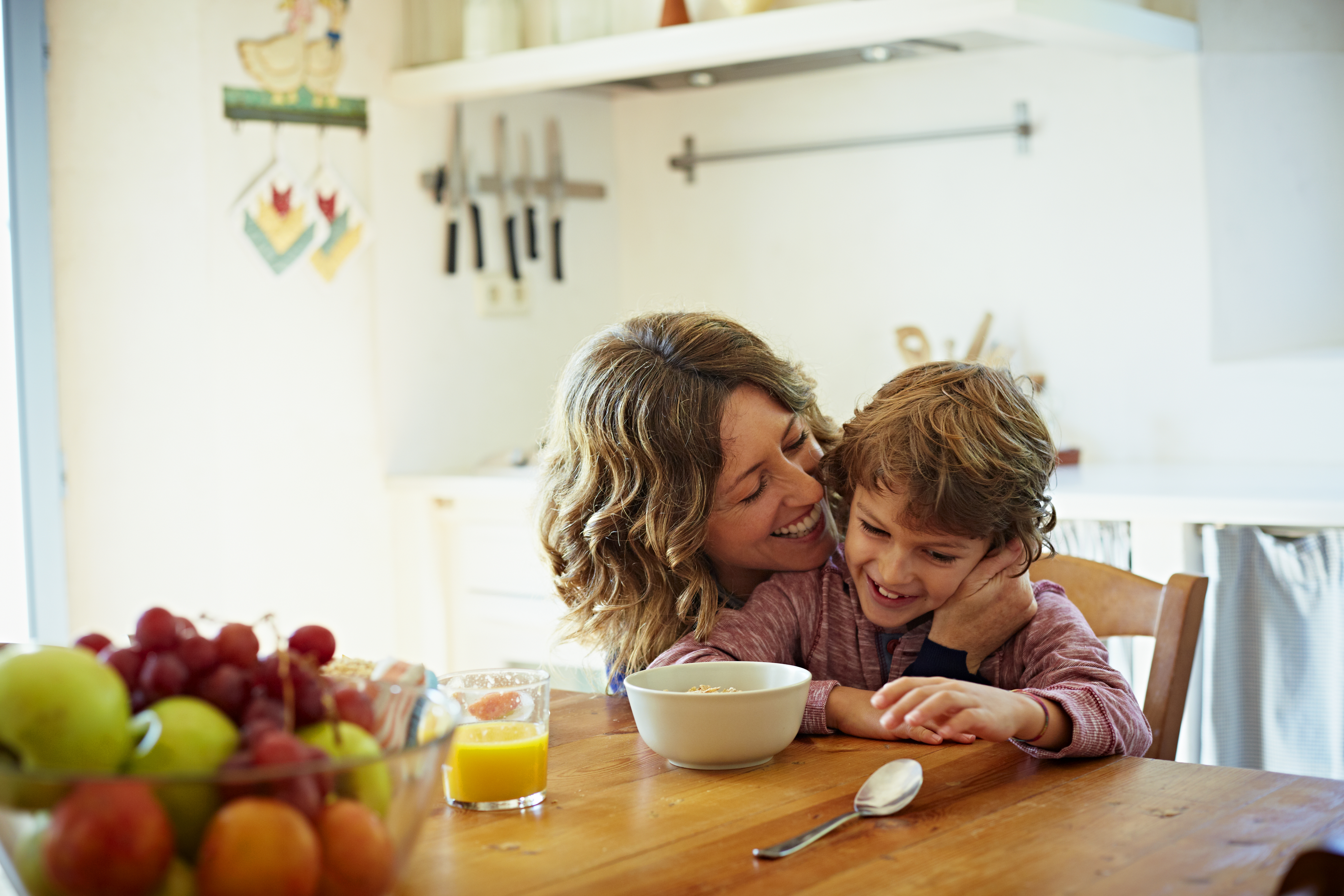 Taking to Mumsnet, she explained: "Parents get on fine, not very friendly but no dramas" with her husband's ex-wife, who has also re-married.

But all that changed at the weekend, when her stepson "came to me and sheepishly asked if I'd be OK with him calling me mum as well as his 'real' mum."

The anonymous woman said: "I didn't think twice and said yes" but the situation has upset the lad's biological mum, who immediately texted her ex-husband.

The stepmum continued: "She's told the kids to call me by my name as I'm not their mum and that she expects DH (dear husband) and I to tell them the same…."

But the stepmum doesn't think she's done anything wrong and asked Mumsnet if she would be unreasonable "to just ignore her".

She asked: "Or should we have a chat with DD & DS (dear daughter and son) really don't want to cause any grief which would impact on the kids, certainly don't want them in the middle of a parental spat?"

And she's sparked a furious debate, with some of her fellow parents labelling her "cruel" and "nasty".

One wrote: "How awful to even think about taking the name of a Mum like that. It’s not appropriate.

"I find it actually cruel and nasty to even consider it. You’re not their mother, you haven’t adopted them. They have a Mum. Don’t be so mean."

Another mum asked: "How would you feel about your ds calling someone else mum? It's a big fat no from me."

While a third wrote: "Completely inappropriate.

"You're not his mum and you shouldn't have unilaterally decided he should give you that title before discussing it with his parents and getting their consent.

And a fourth woman commented: "No you are not their mum!!! Respect their actual mother's wishes.

"I wouldn't want my daughter calling any other woman mum and I certainly wouldn't allow it from step children if I ever got into a relationship with a man with kids."

But other women, many of whom have blended families themselves, sided with the stepmum.

One wrote: "They know who their 'real mum' is they just want to use the same as their brother. I would be very touched if I were you".

While a second,who is "both a mother and a stepmother" herself, added: "It strikes me as rather insecure when mothers get upset about anyone else being referred to as Mum.

"I know I'm my child's mother. I don't need to trademark the term."

Another said: "What makes it slightly tricky is that the request came from the kids themselves.

"I would chat to them and say since they have a mummy they should stick to calling you your name, but make sure they know you still love them very much and that they haven’t done anything wrong."

In more Mumsnet this, this bride-to-be was devastated after a bridesmaid posted an image of her wedding dress on Facebook… and tagged her fiancé.