DO you find your cleaning cloths get filthy when you wipe the top of your toilet?

A cleaning fan has revealed the simple error we all make when it comes to trying to leave our loos gleaming. 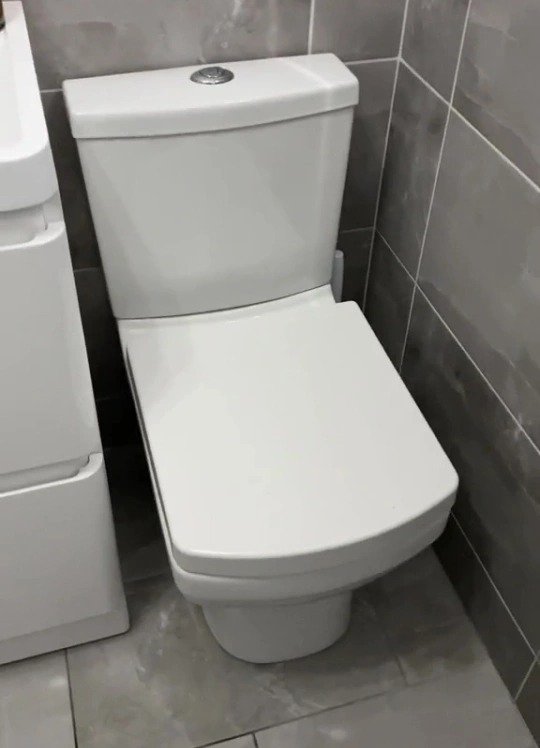 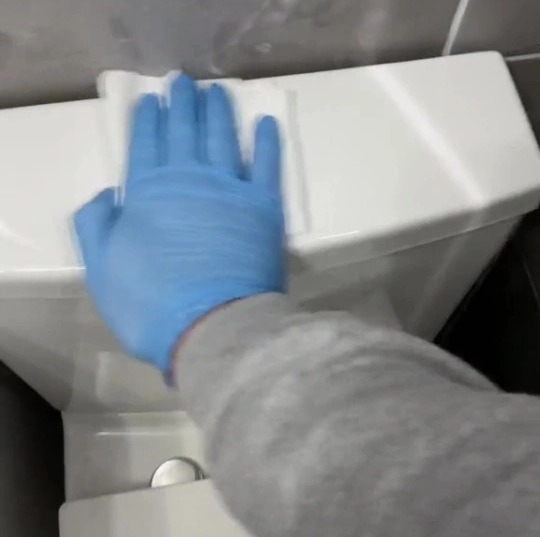 On his TikTok account @geo.cleans, he said: “This simple hack will cut your cleaning time down and make the job so much easier.

“You will no longer have to excessively rinse your cloth trying to remove dust and hairs from the microfibre.

“All you need is some toilet roll and in an S pattern work from top to bottom.

“The toilet roll will trap and hold dust meaning when you disinfect you don’t need to clean twice.

“It’s super hygienic too as when you are done you’ll just flush it away.”

Although the cleaning method may seem obvious to some, other people were amazed they hadn’t thought of it before.

One said: “CHRIST ALIVE I’ve needed this in my life.”

Another added: “it's been right there my entire life and I never even considered it, thank you.”

However, one wrote: “I also do this.”

Meanwhile, you’re cleaning your taps all wrong – and it’s making your skin AND your hair look bad.

Also, you’re definitely using too much washing powder… it’s wrecking your clothes AND your machine.

And on the topic of washing, here's how you’ve been washing your black jeans wrong… and you should NEVER use fabric softener. 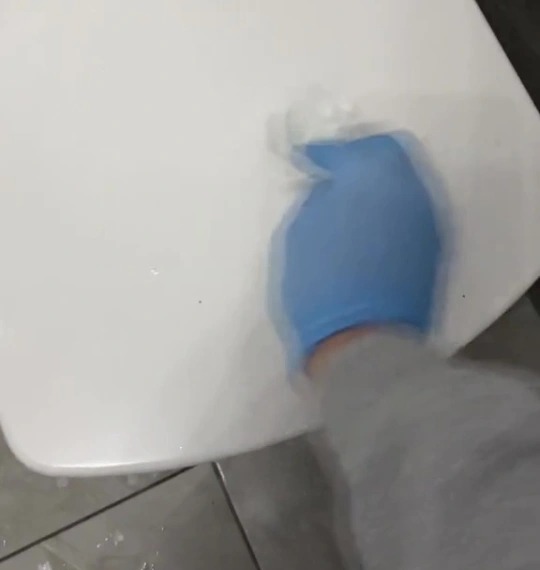