THERE are few things more annoying than opening the dishwasher to find tupperware pots upside down and full of water.

But one Reddit user has come up with an ingenious way of keeping lightweight items from flipping over mid-wash – and all you need is a few elastic bands. 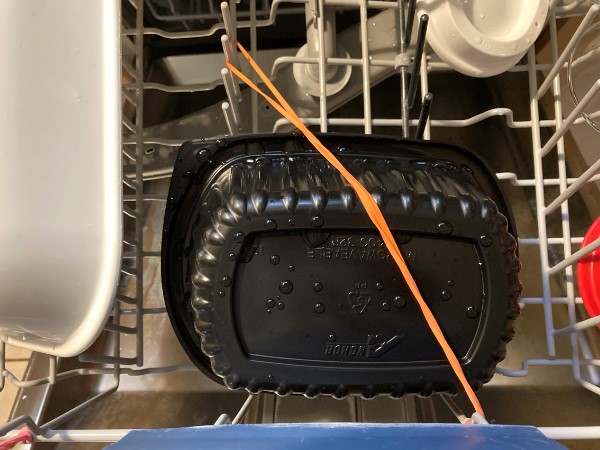 "Tired of opening the dishwasher only to find that all of the lightweight plastic bowls, lids, and cups have been flipped over during the cycle leaving them filled with gunky water?" the anonymous poster wrote.

"Use extra-large rubber bands to keep these items from tipping over.

"I have two of them in my dishwasher at all times — even if I don’t use them for a particular load. They work great!"

The person also shared a picture of a black plastic dish being held down by an elastic band secured to the plate rack.

In comments on the post, users wondered what would happen if the band became detached and somehow got caught up in the inner mechanisms of the dishwasher.

However, the poster insisted he's been doing the elastic band trick for years, and has never had any issues.

"I’ve been using extra-large rubber bands in the dishwasher for at least 15 years (when my kids began using lightweight plastic sippy cups), and I’ve never had any problems," they wrote.

"They last for one to two years before beginning to develop tiny cracks at which point I replace them. 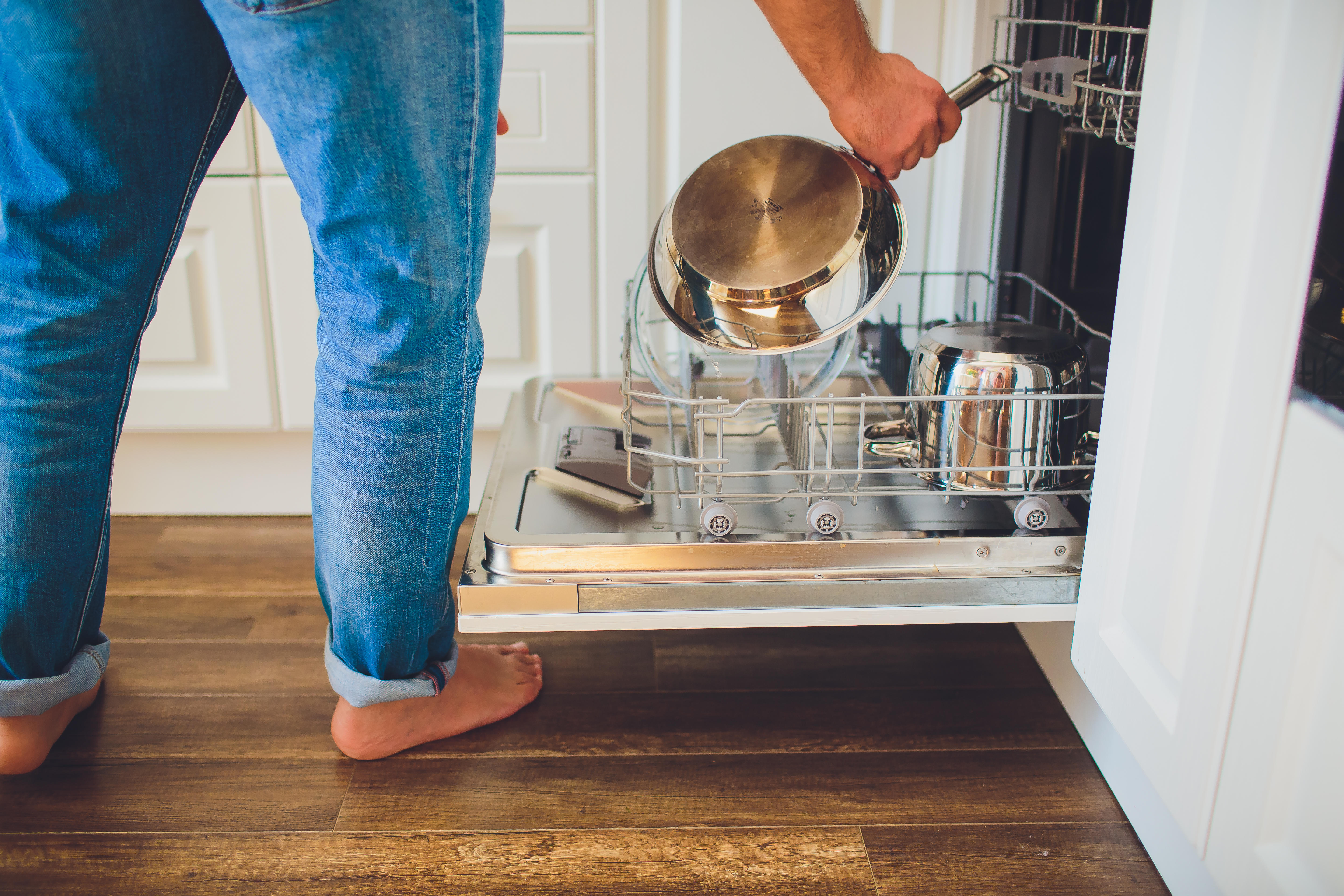 The poster added: "I’ve also recommended this to almost everyone on my block and five or six family members, and no one has had any problems.

"People tell me all the time how great it works."

Despite the person insisting that the rubber band doesn't cause any problems, someone replied: "I would not suggest doing that. It seems like the heat and moisture of the dishwasher would break down the rubber bands.

Try these hacks to keep your house spotless this Christmas.

Man divides opinion by revealing just what your Christmas decorations say about you.

And these mums have come up with a brilliant way to avoid backache when wrapping Christmas presents.