STARBUCKS is a universally loved coffee shop but getting your daily frappuccino or cold brew can really add up.

Well, this Iowa-based woman revealed how she gets a Venti-sized coffee for less than $4, which is unheard of. 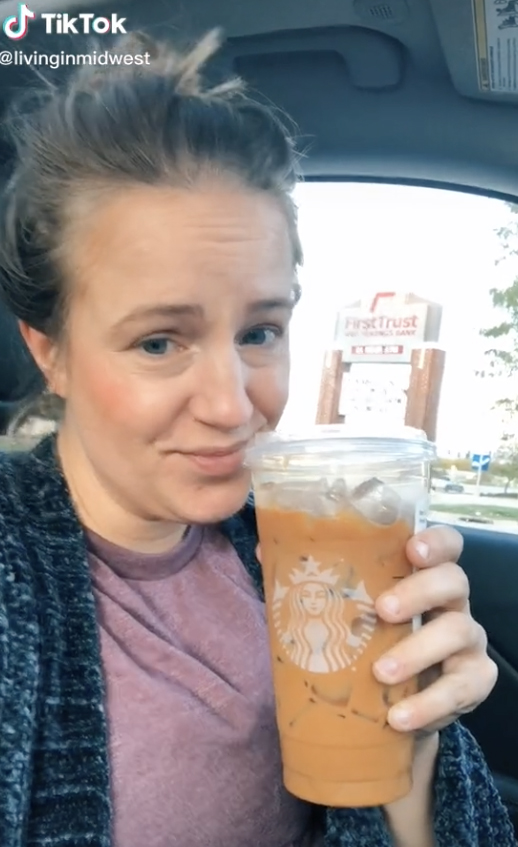 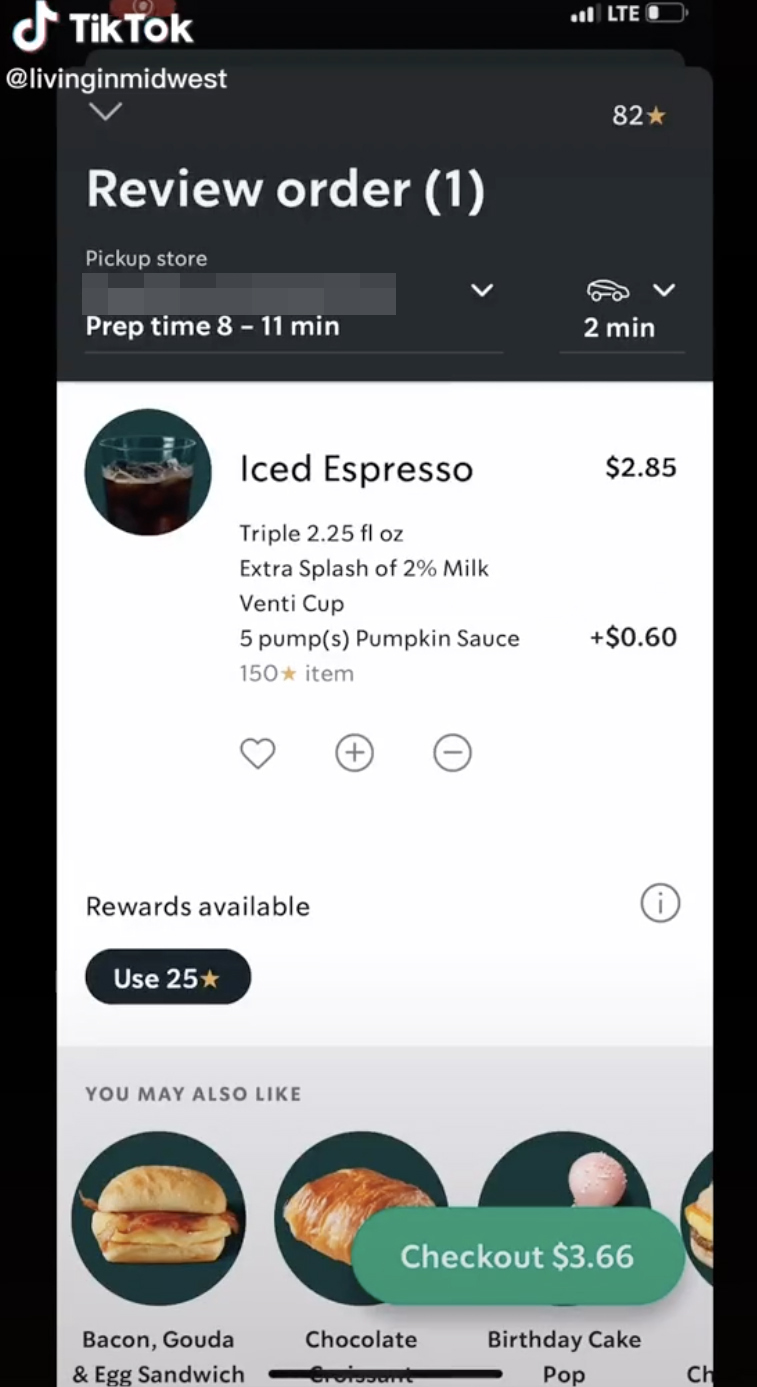 Taking to social media, the woman named Natalie showed off her daily order and the price left her followers shocked.

On the Starbucks app, she had ordered a triple espresso in a Venti cup with milk and sauce of her choice.

The iced espresso went for $2.85 and the extra milk plus five pumps of pumpkin sauce and tax rounded her order up to $3.66.

Had she ordered one of the drinks from the menu, a Venti would have cost her a little less than $10, almost double the price.

Following her video, many took to the comment section to applaud her for the great hack.

One person wrote: "Got this today instead of my usual pumpkin latte and it tastes the same!

Famous face hides behind a disguise to go skiing – so can you tell who it is?

"Good way to get extra espresso in there and still have it be cheap and taste."

A second one claimed: "I use to do this all the time until one girl screamed at me to just get a latte."

And a third said: "I just tried it and sure enough it works!!!

Even a Starbucks employee claimed her hackw as genius, telling her: "And as a barista, this is super easy to make – so it’s a win win."

Previously, a woman had revealed you can get free Starbucks while shopping at Target.

She discovered that if you buy a Starbucks drink at Target, you can get free refills.

After a fan had told her she could on her comment section, she approached a Starbucks barista inside the store and asked her: "Hey, is it true that you can get free refills with your Starbucks if you're shopping at Target?"

The woman behind the counter then told her: "Yes! But only for hot coffee, iced coffee, and our iced teas."

The Best of Target account manager couldn't believe the barista and continued to ask if she was joking, adding: "For real? Free refills?!"

A second barista then added in the comments: "No matter what drink you get, you can ask for a refill on those items.

A third one added that you also need to be a Starbucks Rewards member in order to get said refills. 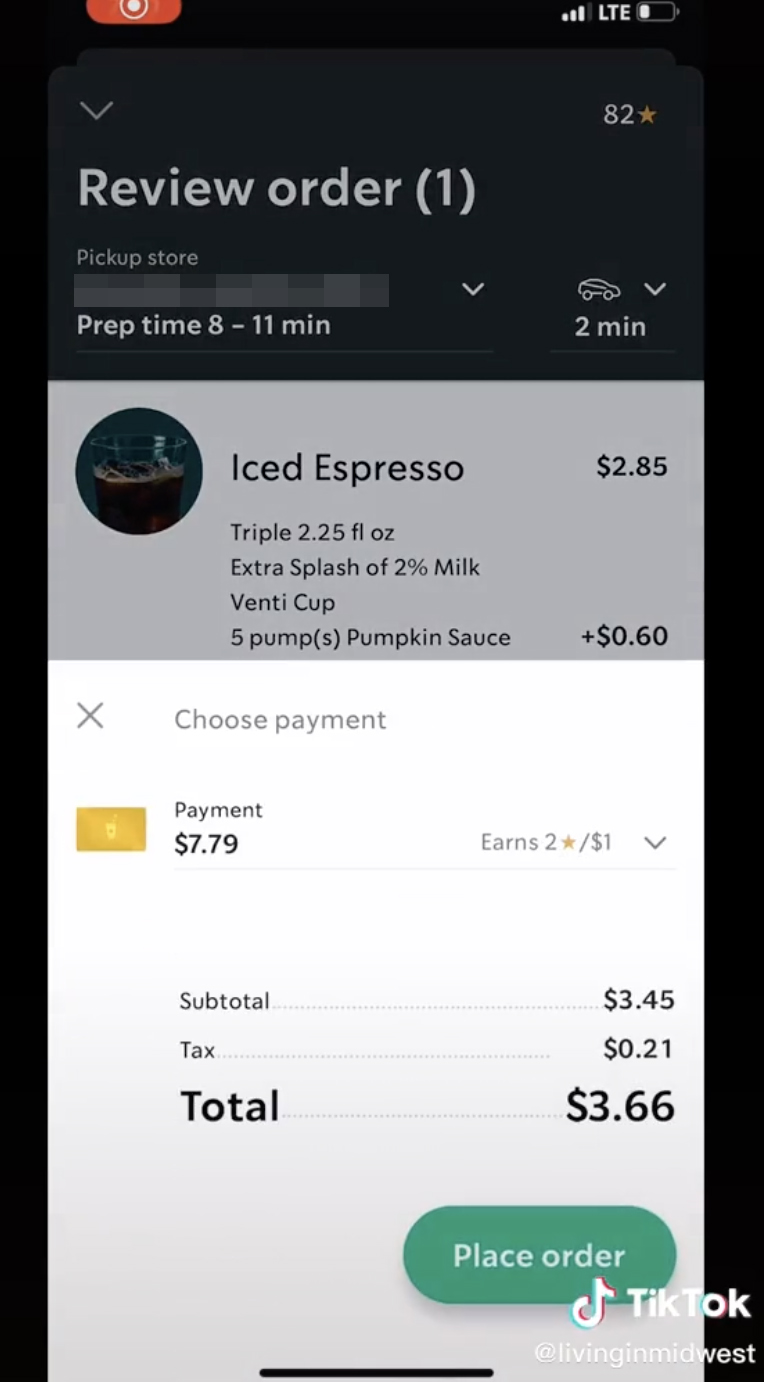