Thanks to the carb-shunning ways of keto and the grain-free philosophy of paleo, many ahealth-conscious eater has recently kicked corn to the curb.

But is the yellow stuff really all that bad? And is corn a grain, fruit, or vegetable?

That’s where the confusion lies, really. Corn kind of has multiple identities—hence why it gets booted out of many of today’s trendy diets.

Like other fruits, vegetables, and grains, corn is high in carbs, fiber, vitamins, and minerals—and low in protein and fat.

Similar to potatoes, there are several varieties of corn (white, yellow, red, purple, and blue), each with a slightly different texture and flavor.

Similar to grains, meanwhile, its kernels can be milled into flour and used as the base of baked goods.

And, like fruit, corn is high in simple sugars, which can be pressed out and turned into syrup.

Confused? Thought so. Luckily, New York City-based nutritionist Amy Gorin, RDN, is here to set the record straight, so you can decide whether corn bread, tortilla chips, popcorn, and good ol’ corn on the cob deserve a spot on your plate.

Is corn a grain?

First, let’s tackle this whole grain thing, for all you paleo eaters.

“If you look at Merriam Webster’s definition of corn, you’ll see that there’s a reference to corn as a grain,” says Gorin. So yes, corn is technically a grain.

Corn kernels (the part you use to make popcorn), when in their full form, are considered whole grains because they contain all three of their parts—the germ, the endosperm and the bran—intact.

So, when you eat popcorn, you’re eating whole grains, because you eat the entire kernel, explains Gorin. 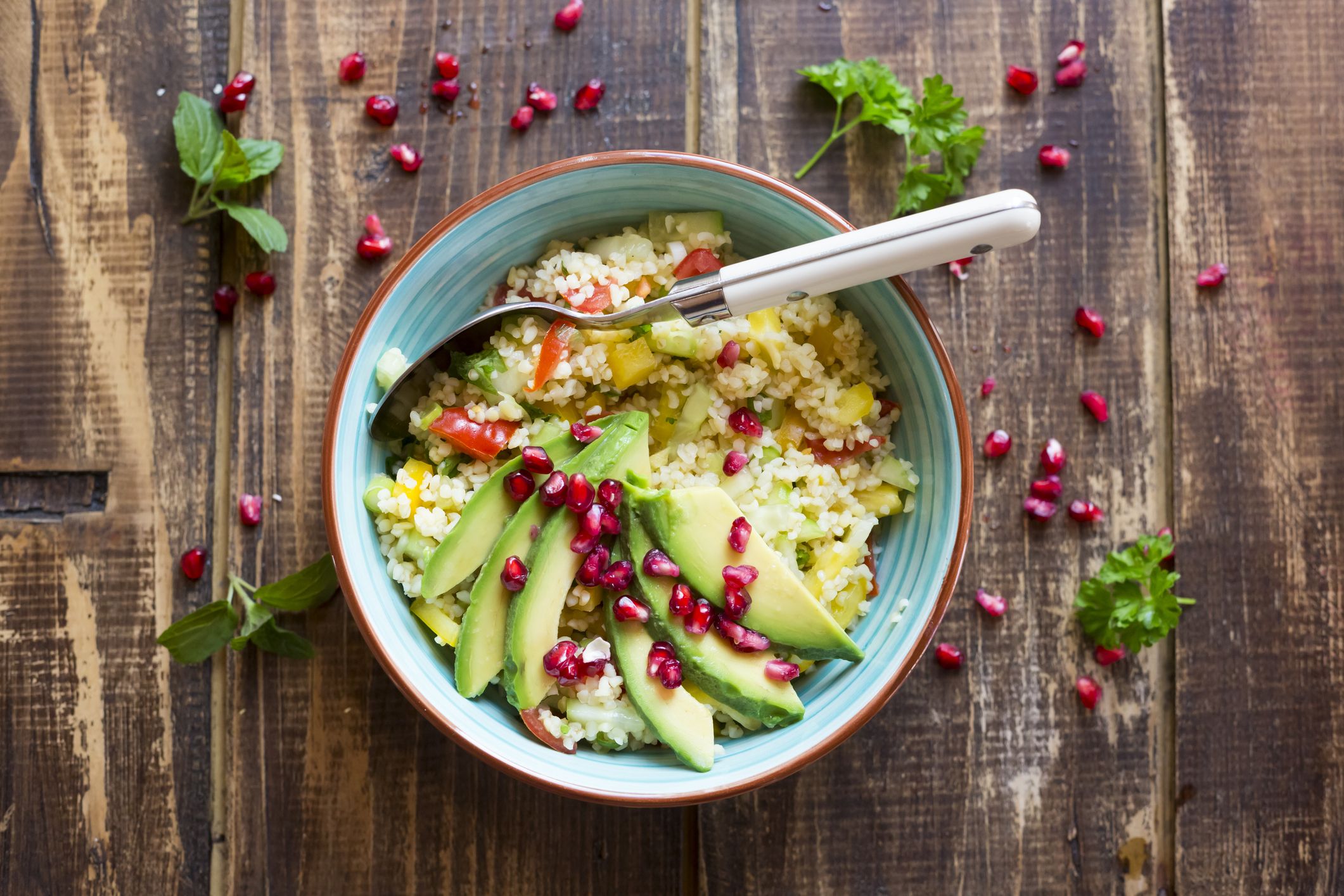 Processed grain products, like white flour made from wheat or fine cornmeal made from corn, often only contain the endosperm, Gorin says. As a result, they lack the fiber and nutrients of bran and germ provide.

Though eating the whole corn kernel is more nutritious, eating only its endosperm doesn’t disqualify corn as a grain.

Is corn a vegetable?

Here’s where things get a bit complicated: Although corn falls into the grain category, it also fits into the definition of a starchy vegetable.

“The definition of a vegetable is ‘a usually herbaceous plant grown for an edible part that is usually eaten as part of a meal,’” Gorin says. Yep, corn definitely fits the bill.

Plus, the 2015-2020 U.S. Dietary Guidelines for Americans also lists corn as both a vegetable and a grain, she adds. So the double-identity is actually legit.

Since corn is higher in carbohydrates and calories than vegetables like leafy greens and cruciferous veggies (think broccoli), it’s typically considered a starchy vegetable. (Other examples of starchy veggies include potatoes and squash.) As part of a meal, corn and other starchy vegetables are more energizing than their non-starchy counterparts.

Is corn a fruit, too? Technically, yes.

There are a few different definitions of “fruit” out there, and corn fits them all.

One super broad definition of fruit: “a product of plant growth (such as grain, vegetables, or cotton).”

“In this sense, corn could be considered a fruit,” Gorin says. 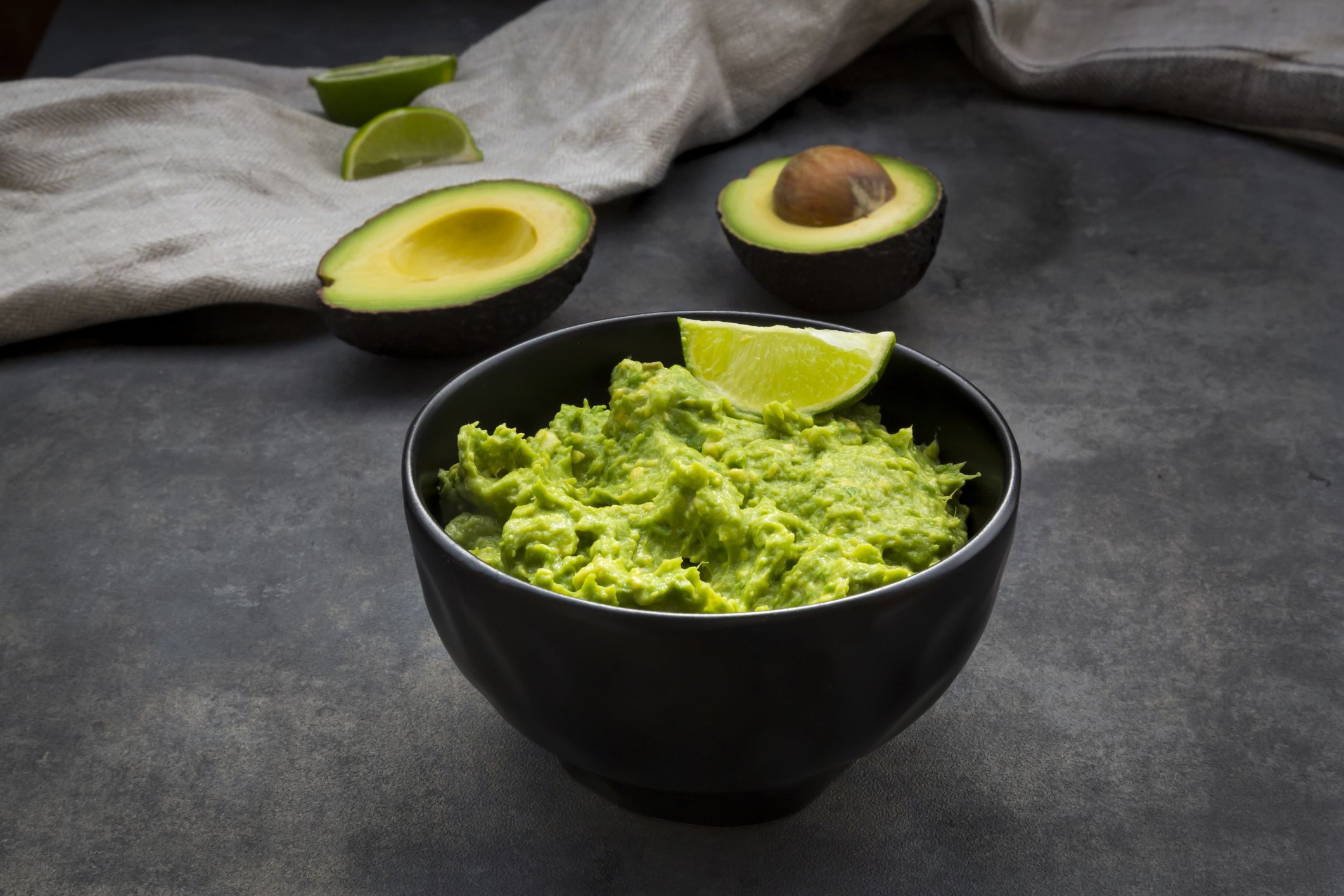 Another definition defines fruits as what grows from the seed or flower of a plant (while vegetables grow from the leaves, stems, or other parts). Here, too—along with tomatoes and cucumbers—corn falls into the fruit category.

Not to mention, “each corn kernel is considered a caryopsis, which is a dry, one-seeded fruit,” adds Gorin.

So what is corn?!

Ultimately, like many other types of produce, corn can be considered a grain, a vegetable, and a fruit.

No matter how you categorize it, though, corn provides energizing carbs, filling fiber, and nutrients like vitamin C, thiamine, folate, and potassium, making it a worthwhile part of a healthy diet, says Gorin.

“I really enjoy corn in salad, such as my grilled corn salad recipe,” she adds. Gorin also loves grilled corn on the cob with Trader Joe’s new Everything But the Elote seasoning blend. When in doubt, it always makes a great addition to vegetarian rice bowls.

The bottom line: Corn is a grain, vegetable, and fruit. Believe it.