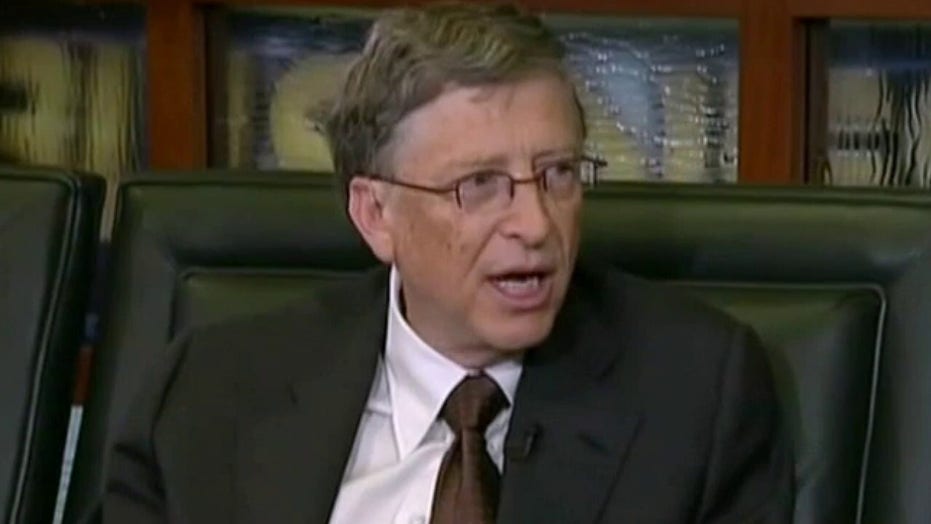 No rib-eyes for the rich.

Bill Gates is arguing that the world’s wealthiest countries should ditch beef for plant-based alternatives to fight global climate change, in a recent interview with MIT Technology Review. 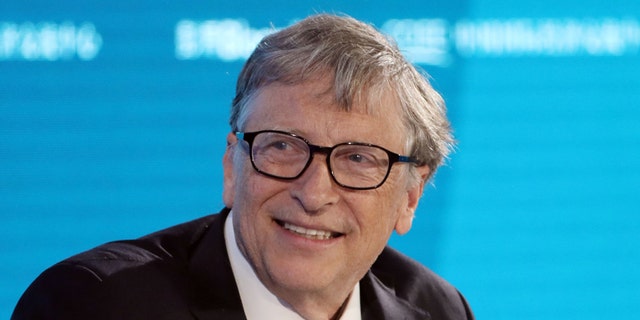 While he explained the “80 poorest countries” still must rely on real meat consumption, the Microsoft co-founder says the future should be plant-based for developed countries.

“I do think all rich countries should move to 100% synthetic beef. You can get used to the taste difference, and the claim is they’re going to make it taste even better over time. Eventually, that green premium is modest enough that you can sort of change the [behavior of] people or use regulation to totally shift the demand,” the Microsoft co-founder told the MIT Tech Review.

Gates addresses agriculture in his new book “How to Avoid a Climate Disaster” and details the measures needed to eliminate greenhouse-gas emissions. The billionaire software developer and philanthropist discusses policy changes and tech innovations needed to help curb industries with the largest carbon footprints, like steel, cement and agriculture, where a third of all greenhouse gas emissions — which trap heat and warm the climate — come from livestock production.

Gates noted it would be almost impossible to eliminate emissions from burping cows and fertilizer to reduce methane emissions, saying that plant-based beef options are the only viable option.

“There are all the things where they feed them different food, like there’s this one compound that gives you a 20% reduction [in methane emissions]. But sadly, those bacteria [in their digestive system that produce methane] are a necessary part of breaking down the grass. And so I don’t know if there’ll be some natural approach there. I’m afraid the synthetic [protein alternatives like plant-based burgers] will be required for at least the beef thing.”

Gates shared his doubts that meats made at the cellular level, from the likes of Memphis Meats, may never be economical, but praised companies like Impossible Foods and Beyond Meat as having a “quality road map and a cost road map, that makes them totally competitive.”

GET THE FOX NEWS APP

Impossible Foods, the maker of plant-based burgers and other meat alternative products, said in early February that it would be cutting prices by 20% for grocery stores throughout the U.S. The company listed a suggested retail price of $5.49 for Impossible Burger patties, and $6.99 for a 12-ounce package.

Its major competitor, publically-traded Beyond Meat, has also grown its retail presence, expanding a partnership with Walmart to sell its products in more than 2,400 of its stores.