While I cook most of my meals at home, there’s no denying that I’ll occasionally order food for delivery —during a long week of work, doing so is kind of inevitable. And with DoorDash celebrating its one-year anniversary of DashPass, the nation’s largest on-demand destination for door-to-door delivery is offering a full five days of deals for all new and existing DashPass members. So, if you decide to subscribe to the delivery service, definitely make a point to check out DoorDash’s DashPass Deals Week for August 2019 — it’ll score you free meals.

Like I said, DoorDash is kicking off its first annual DashPass Deals week, according to the press release, in honor of its one-year anniversary of its DashPass subscription service. The brand is going to offer a full five days of exclusive meals to any and all DoorDash members from a variety of national partners, from Chipotle, to Wendy’s, Auntie Anne’s and Burger King. Trust me — it’s going to be a delicious time.

According to the press release, you’ll be able to get a free slice of Ghirardelli Very Cherry Cheesecake from The Cheesecake Factory, as long as you use the code DASHPASS1 at checkout. This deal will be available all five days, but according to the terms and conditions, you can only get yourself one slice while supplies last… so I’d get yours ASAP. 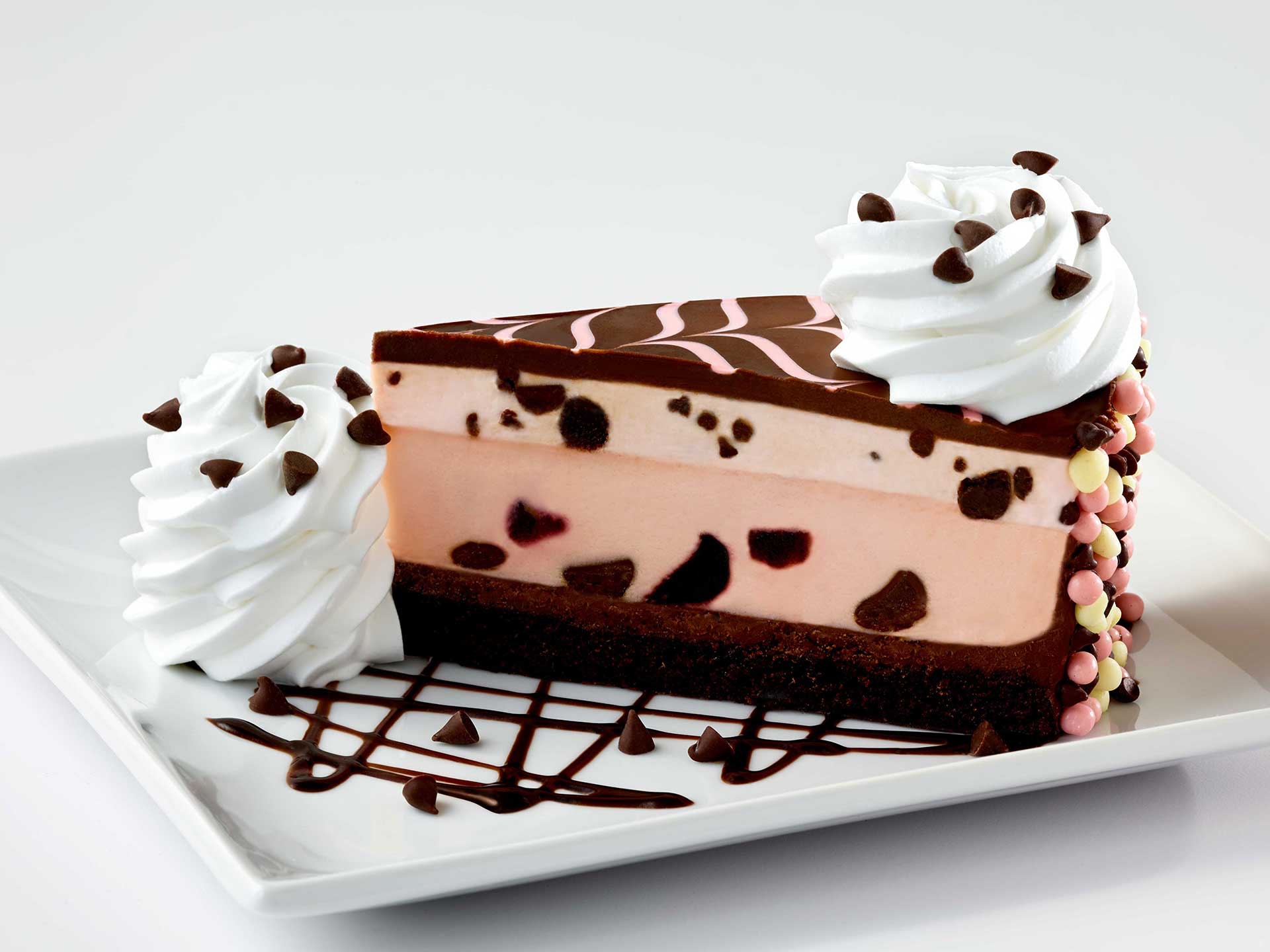 Next, on Tuesday, Aug. 6, you’ll be able to live out my life’s hopes and dreams and get FREE chips and Tomatillo-Red Salsa from Chipotle, according to the press release. Just make sure to use the code DASHPASS2. Don’t forget!

The following day on Wednesday, Aug. 7, according to the press release, the deal includes a free medium Frosty from Wendy’s. Just use the code DASHPASS3.

Next, on Thursday, Aug. 8, the brand is offering free Original Pretzels from Auntie Anne’s, according to the press release. Don’t forget to use the checkout code, though — it’s DASHPASS4.

Last but not least, on Friday, Aug. 9, you’ll be able to get a free Impossible Whopper from Burger King, per the release. Yep, that meat-free patty is yours, as long as you use the code DASHPASS5. 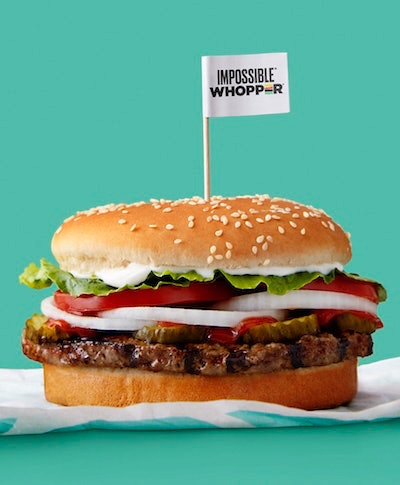 In the press release, Jack Ruth, the Head of Subscription at DoorDash says he’s over the moon about the subscription service’s success, and thought there was no better way to celebrate its customers than by offering free food deals.

In the press release, Ruth said, "For the inaugural DashPass Deals Week, we wanted to go all out and reward our loyal subscriber base with incredible deals they could only find on DoorDash." He continued, "We’re always looking for ways to delight our customers, and thought there was no better way to celebrate DashPass’ one-year mark and reward our one million members than with a week of free customer favorites"

Nothing tastes better than free food, so if you happen to be a DashPass subscriber, I’d get on this ASAP. I can already taste the free salsa.