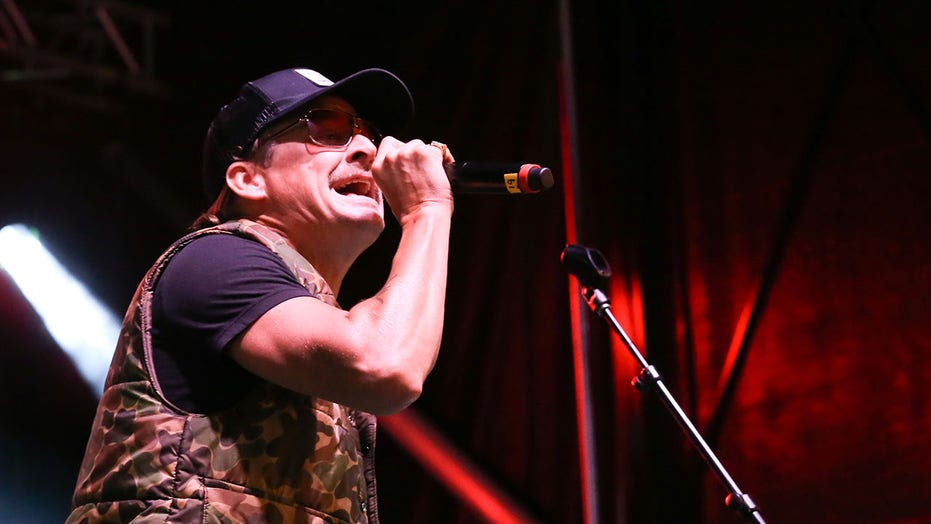 This is not honky-tonk behavior.

A bizarre incident reportedly occurred outside of a restaurant owned by musician Kid Rock on Saturday night. According to reports, a drunk man used his colostomy bag as a weapon during an altercation with police officers.

The incident occurred outside of Kid Rock’s Big Honky Tonk Rock N’ Roll Steakhouse in Nashville, Tenn., Newsweek reports. According to the news outlet, authorities were called to the scene in response to a disturbance. 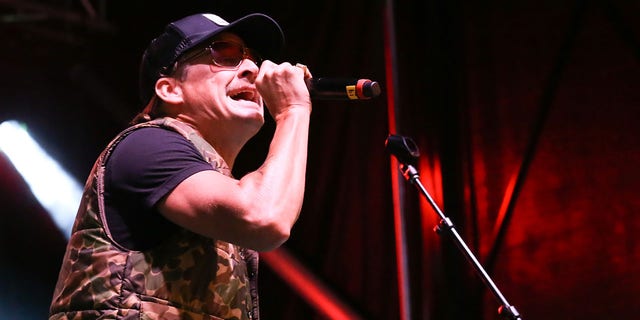 The Smoking Gun obtained a copy of the police report, officers arrived on the scene and found the suspect drunk and outside of the restaurant, blocking the emergency exit. Apparently, the man was refusing to leave the area.

When officers arrived on the scene to assist the security workers, the suspect reportedly pulled his colostomy bag out from the front part of his pants and began swinging it around like a weapon.

The police report states that two officers were hit with the contents of the bag. It also says that the suspect was drunk and unable to stand on his own when he was taken into custody.

He is reportedly facing charges for assaulting the police officers, disorderly conduct and public intoxication.

The Smoking Gun also identifies the suspect as 39-year-old Nicholas Newhart. The site also states that he has multiple tattoos, including at least one that appears to be linked to Neo-Nazi imagery.

Fox News reached out to Kid Rock’s Big Honky Tonk Rock N’ Roll Steakhouse for comment but did not immediately receive a response.