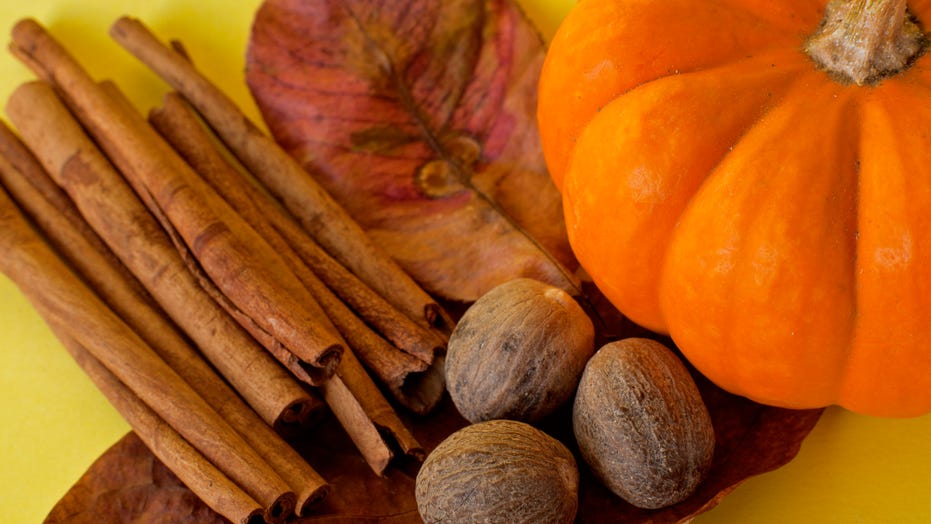 Multiple restaurants and brands have started announcing their fall line-ups. Not surprisingly, most of them heavily feature pumpkin spice. What was surprising, however, was Dunkin’ announcing that their pumpkin spice offerings would be appearing in August. 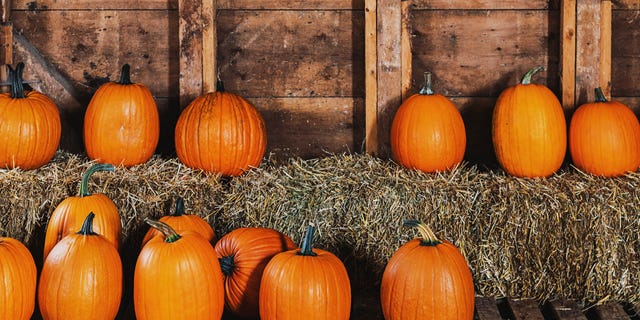 Pumpkin spice will officially be debuting this year while the calendar still says August.
(iStock)

Dunkin’ confirmed to Fox News that their fall menu will be premiering nationwide on August 21, despite it still being summer. The menu includes classic fall offerings, like the Pumpkin Spice Donut, along with several new items that will help customers ring in fall before the leaves have even started to change colors.

In case anyone was wondering, the first day of fall is September 23, which means that Dunkin's pumpkin spice will be available more than a full month before autumn officially begins.

Last year, Dunkin’ introduced their fall menu on August 27, one day before Starbucks reintroduced their fan-favorite Pumpkin Spice Latte, USA Today reports. This year, Dunkin’ appears to be trying to get an even larger head start for control of the pumpkin-spice crowd (at this rate, people will be celebrating the Fourth of July with pumpkin spice).

Along with the donuts, the menu will bring back pumpkin-flavored coffees, Pumpkin Spice Muffins and Pumpkin K-Cup Pods. It will also introduce apple-cider-flavored donuts and munchkins. Lastly, Dunkin’ will be challenging Starbucks’ dominance over fall-themed latte flavors with the Cinnamon Sugar Pumpkin Signature Latte.

While August 21 may seem early, pumpkin isn’t done invading summer. On August 14th, Dunkin’ will celebrate the return by rebranding eight locations as Pumpkin.’ According to them, the first 250 guests at each temporary "Pumpkin'" location will receive a free small Pumpkin Flavored Coffee (hot or iced) and a free pumpkin-scented Munchkins lip balm.

They haven’t announced which stores will be involved in the promotion, instead only offering one clue: the cities that each of the stores are located in will spell out the word P-U-M-P-K-I-N.