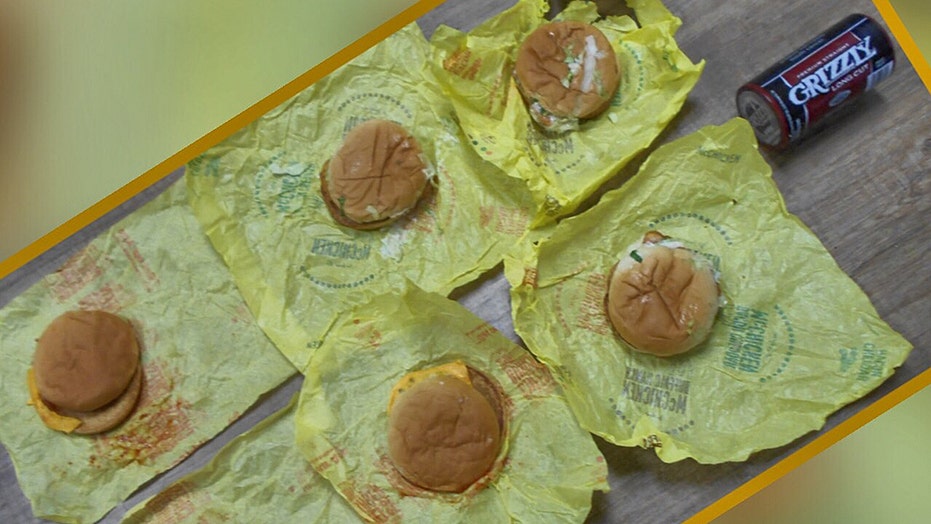 Does the Hamburglar have an alibi?

On May 30, reps for the Clay County Sheriff's Office (CCSO) in Florida announced that officials thwarted a would-be smuggler’s attempt at sneaking six McDonald’s sandwiches and a tube of Grizzly chewing tobacco into the department’s detention facility. The confiscated items were discovered inside of a trash can.

“These are not ‘Cheeseburgers in Paradise,’” the CCSO shared via Twitter on Thursday afternoon. 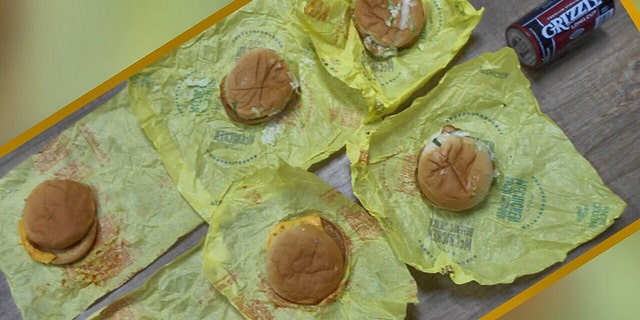 According to the post, law enforcement believes “these items were hidden in our lobby trash can by a visitor for our inmate crews.”

“Fortunately, daily inspections intercepted these items,” the message continued. The stash included cheeseburgers and McChicken sandwiches, as per WJAX-TV.

“Though cheeseburgers and tobacco aren’t the worst things ever, just imagine if a search wasn’t done and something much worse was brought inside,” reps for the CCSO went on. “The compromise of security inside our facility is not something we take lightly.”

Officials have not yet announced if anyone has been caught or charged in relation to the failed stunt.