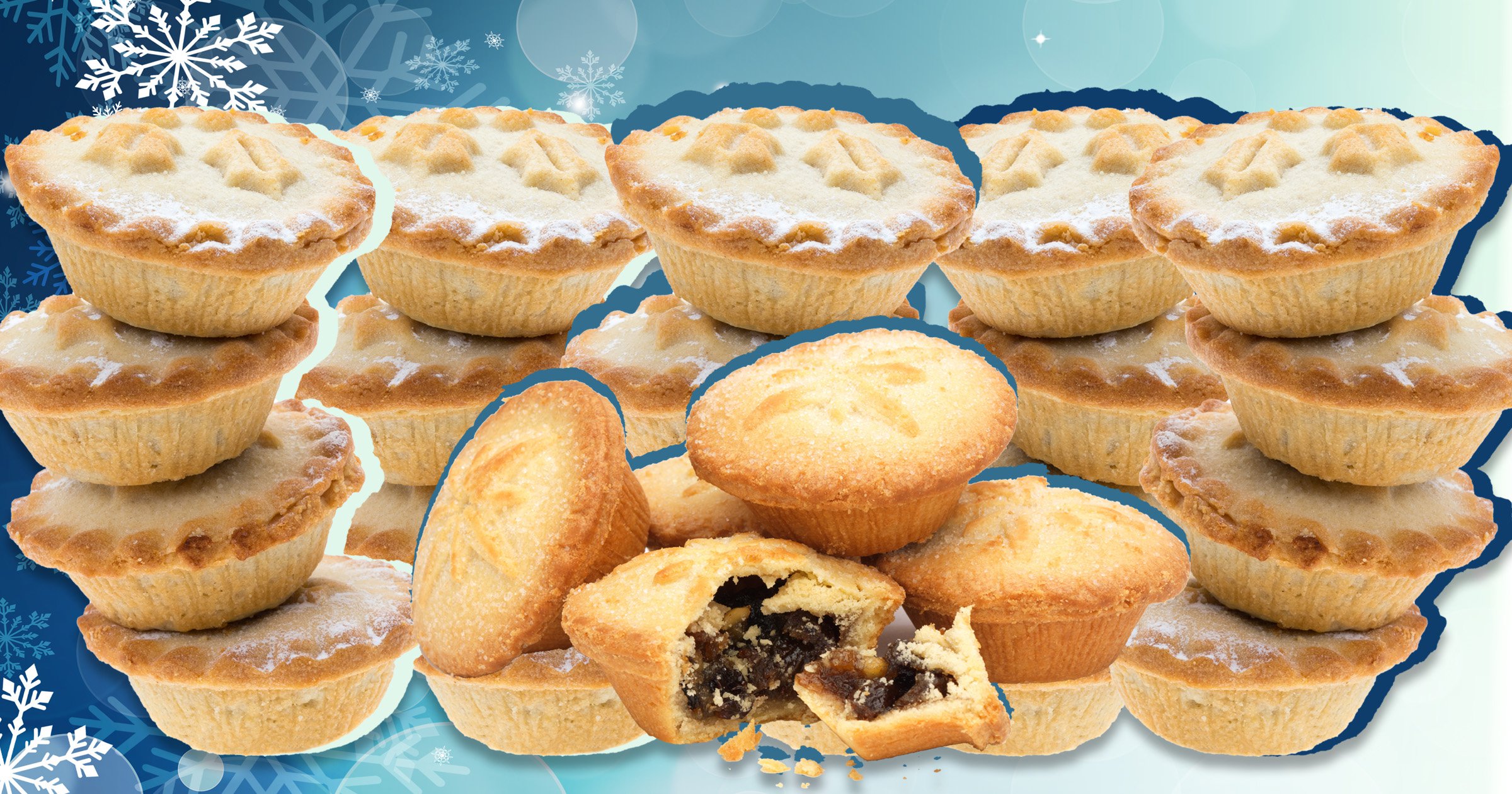 When it comes to mince pie taste testing, it’s a task the team at Metro.co.uk takes very seriously.

Yet, who knew it could be so controversial? Turns out that while some of us love a good twist on an old classic, the traditionalists among us were not so amused. ‘This is not a mince pie’ was a phrase mumbled many times between mouthfuls of frangipane and crumbly toppings.

With pen and paper in hand and over 20 pies to sample, our judging criteria included texture, flavour, appearance and overall yumminess (a true taste test technical term), along with an overall mark out of five.

Here’s how we got on:

‘Boozy and crumbly, what a way to kick off the festivities.’

‘Presentation is nice but not a fan of the citrus flavour.’

‘Not a mince pie. It’s a very average jam tart – even the glitter doesn’t make up for it.’

‘Nice crisp outside and tastes nice, but marking it down due to low mince pie to pastry ratio.’

‘Has a slightly bitter taste – not bad though.’

‘Super soft buttery pastry. They look gorgeous – if you were serving at Christmas do these are great size.’

‘Look great, but not loads of filling… and a bit bland.’

Heston from Waitrose Spiced Mince Pies with a Lemon Twist

‘Why is it so spicy? Bad texture, doesn’t even look like a mince pie.’

‘Tasty and crumbly – love the apple/cinamon vibe, but too large.’

‘OK, this is delicious. Crumbly pastry but still holds together to eat.’

‘Overall, a solid mince pie! The pastry wasn’t too flaky and the filling was gooey and moist with lovely citrus and spice flavours.’

‘Slightly on the aneamic side to look at, but a bloody good mince pie.’