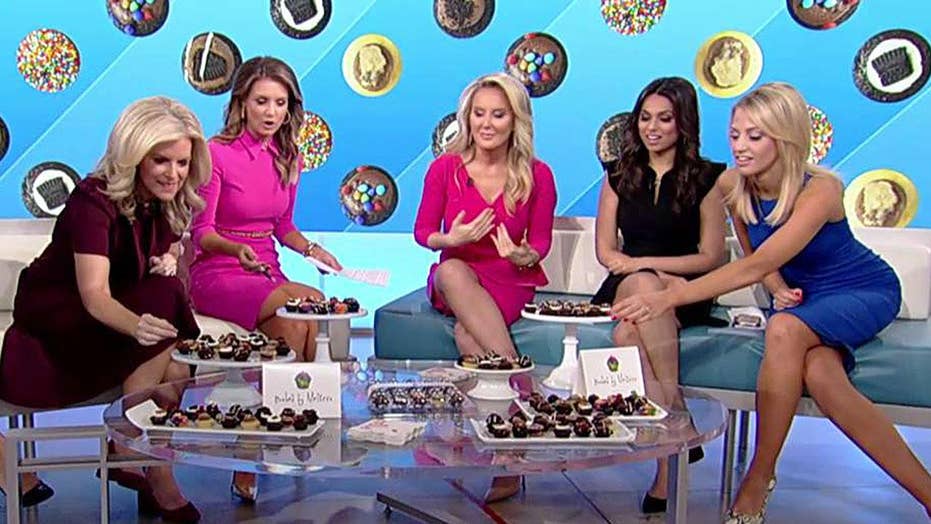 The former contestant, who starred in series five of the beloved baking show in 2014, passed away from esophageal cancer, his agent, Anne Kibel, tweeted Tuesday. 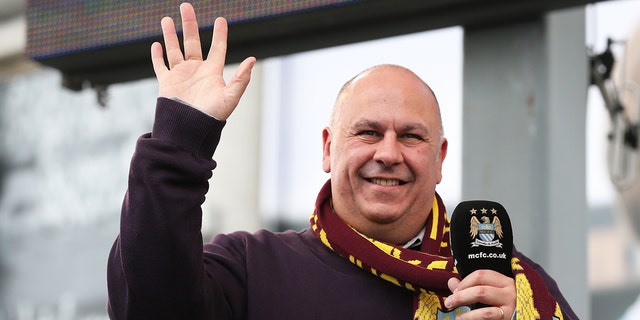 "Sadly, my lovely client lost his brave fight against oesophageal cancer last week. A fantastic man with a love of baking that saw him get to the finals of GBBO, write a wonderful book, 'Bake It Great' and do so much more. Always in our thoughts," Kibel tweeted.

Troyano was the runner-up contestant on "Great British Bake Off" in 2014, when he was up against winner Nancy Birtwhistle. After competing for sweets supremacy on the show, Troyano wrote the cookbook “Bake It Great,” a confectionary tome devoted to cake-making, with 100 different recipes. The passionate baker lived with his wife in Manchester where he worked as a graphic designer.

“We are deeply saddened to hear that Luis Troyano has passed away. It was a huge honour and pleasure to have him in the Bake Off Tent for Series Five. Our condolences and thoughts go out to his friends and family,” the official Twitter account for the "Great British Bake Off" tweeted.

Show co-host Paul Hollywood called Troyano a "fantastic baker" on Twitter, and extended his condolences to his family.

Richard Burr, a fellow contestant alongside Troyano on the fifth season of the show, also paid tribute to his friend.

“I am so sad to have lost Luis. He was a man who took a double helping of everything life had to offer. Fearless, friendly and cheerfully grumpy,” Richard Burr wrote. “I will miss him.”

Kibel shared a link to a fundraiser created by Troyano's wife, Louise, raising money for Macmillan Cancer Support, which helps support those impacted by cancer.